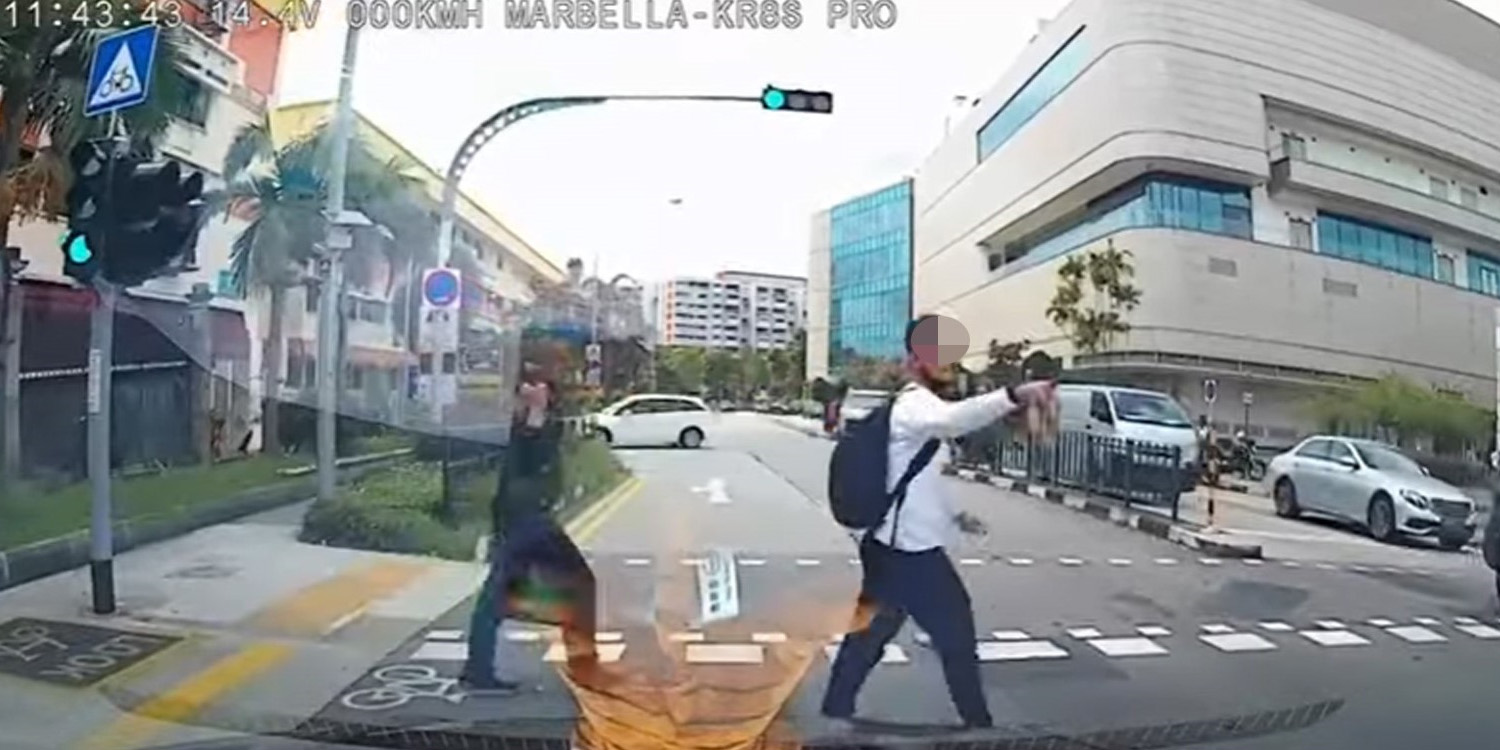 The two men were seen gesturing for motorists to stop for them at the crossing.

Two Men Jaywalk At Tampines Crossing After Using ‘The Hand’

We all dream of being Luke Skywalker in The Empire Strikes Back, using the Force to get our way.

Little did we know that there is a magical force known as ‘the Hand’ in Singapore, which lets people stop cars and cross the road — even when the light is red.

A recent video on SG Road Vigilante showed two pedestrians jaywalking at a crossing in Tampines. They proceeded to cross the road although the traffic light was in the motorists’ favour, using their hands to ‘stop’ traffic.

The video has since gained massive attention on Facebook. Many called out the pedestrians for their reckless behaviour in disregarding heavy traffic.

Some marvelled at their ‘ability’ in using ‘the Hand’ to halt vehicles.

The incident captured on camera by a motorist occurred on Monday (2 May) at 11.43am. 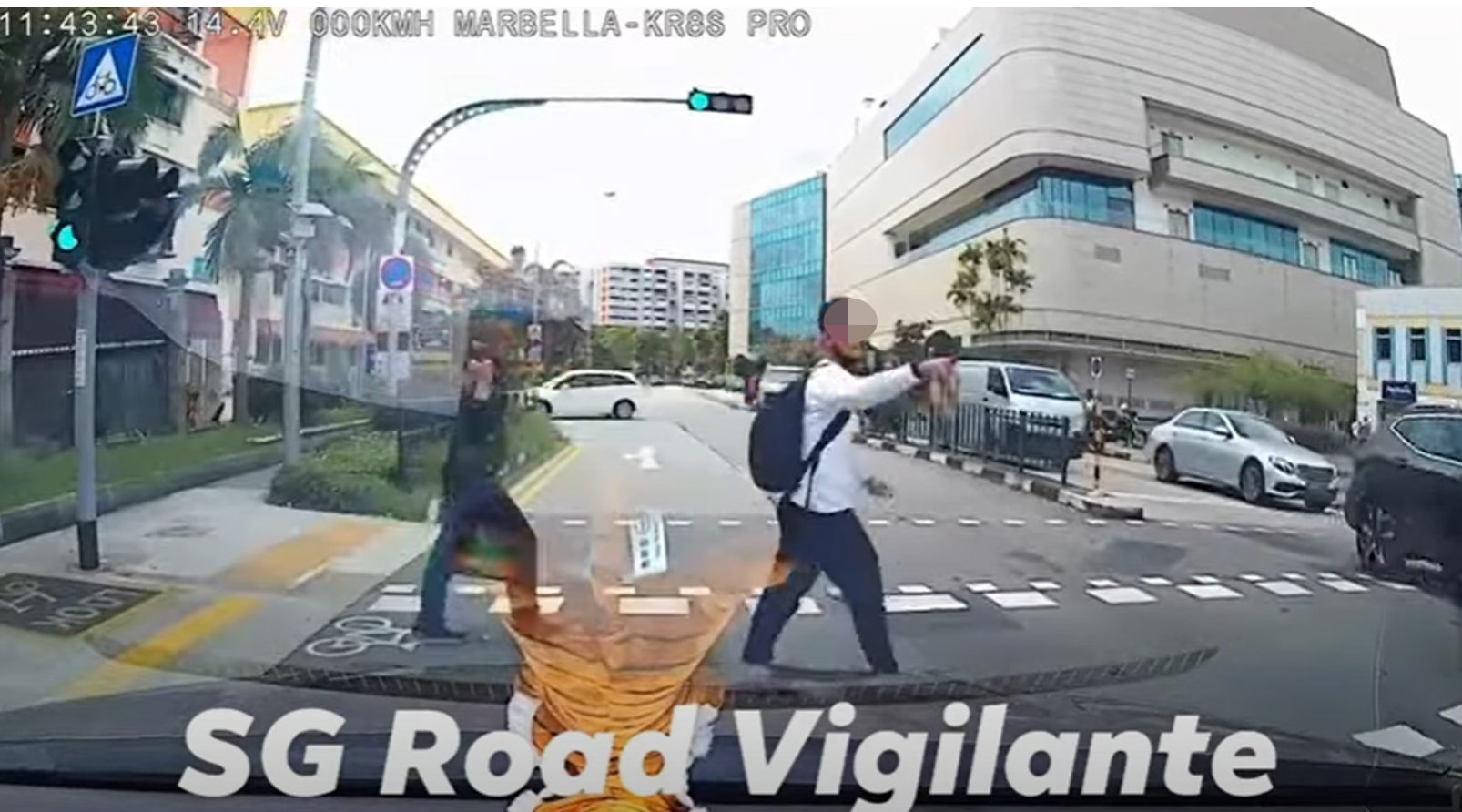 In the video, the traffic light is green, which means the way is clear for motorists to proceed. Despite this, the two pedestrians proceed to cross the road.

When the OP of the video who filmed the incident started to move, both pedestrians raised their hands and signal for the OP to stop. They repeat the action further down the crossing, forcing a motorbike and a van to halt in their tracks.

Called out for jaywalking at Tampines crossing

However, the footage of the incident did not impress netizens.

Many called out the duo for engaging in reckless behaviour while crossing the road. The traffic lights must be heeded at all times, as disregarding them can result in severe collisions.

Their actions further set a dangerous precedent for other pedestrians as well. Not all motorists might act with as much vigilance as the ones seen in the video. If traffic was just a tad bit faster, an accident might have occurred.

However, other users took a lighter stance towards the incident.

After all, it’s not every day that you see two individuals magically ‘stop’ traffic from continuing on down the street.

A netizen has even compared them to Animal Crossing, a popular video game.

Jokes aside, jaywalking is illegal in Singapore. If convicted, offenders will be fined S$20 on the spot and a maximum of S$1,000 for more serious cases.

It is often tempting to disregard traffic rules when we are in a hurry.

Doing so, however, not only runs the risk of severe accidents — but also causes a major inconvenience to motorists who are not obliged to stop for you if the light is in their favour.

May this incident remind everyone that following traffic regulations is paramount.