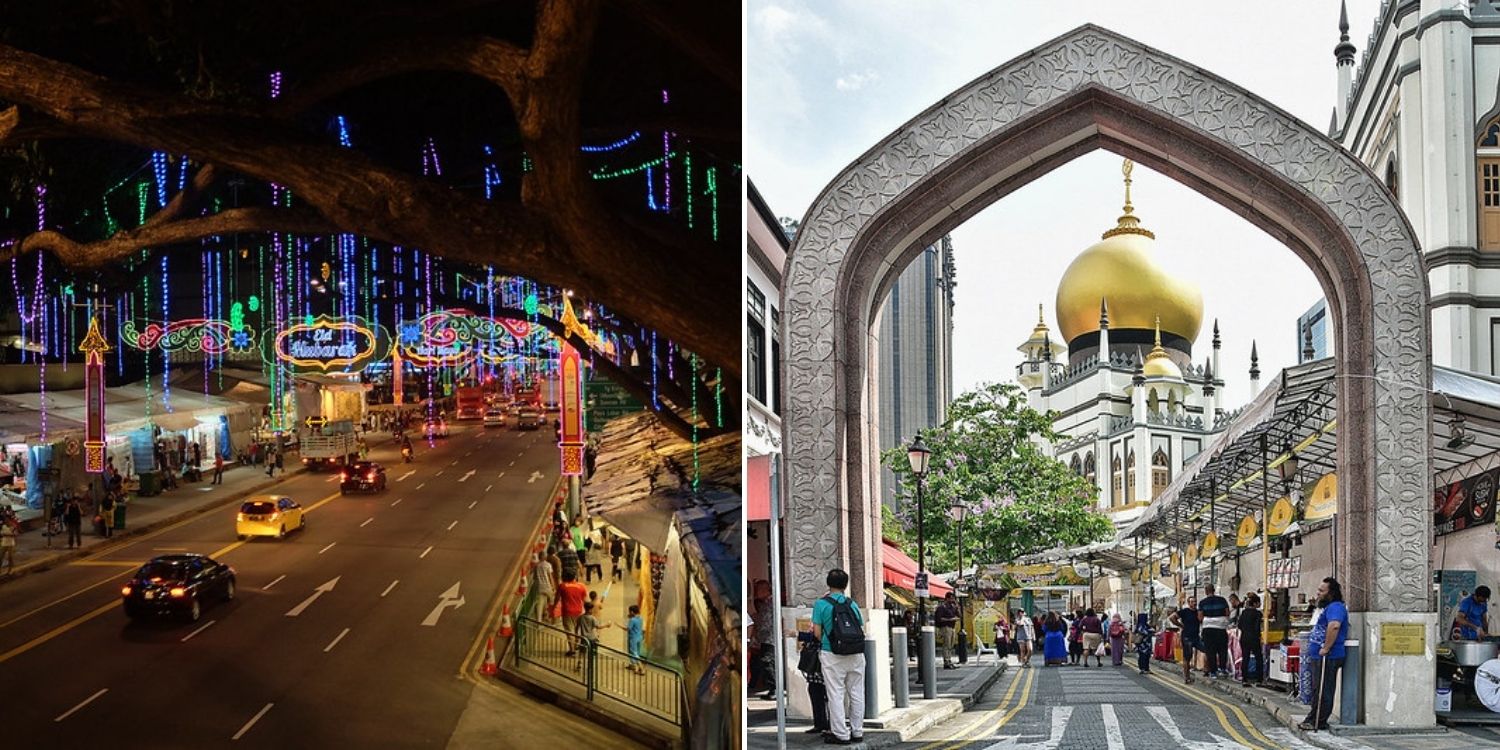 Hopefully a livelier celebration this year.

Adjusting to a ‘new normal’ during the Covid-19 pandemic meant giving up some of our usual pleasures. For the Muslim community in Singapore, these included the annual Ramadan or Hari Raya bazaars that happen during the fasting month.

Geylang Ramadan Bazaar May Return After 2-Year Hiatus, Will Be Smaller In Scale

Those who are familiar with the festivities would know that it isn’t the only one around.

Apparently, the other, equally recognisable bazaar at Kampong Gelam will make its return after a 2-year hiatus too.

In a Facebook post on Tuesday (15 Mar), Associate Professor Muhammad Faishal Ibrahim shared that the annual Ramadan bazaars will be returning to both Geylang Serai and Kampong Gelam this year, confirming what were previously mere rumours. 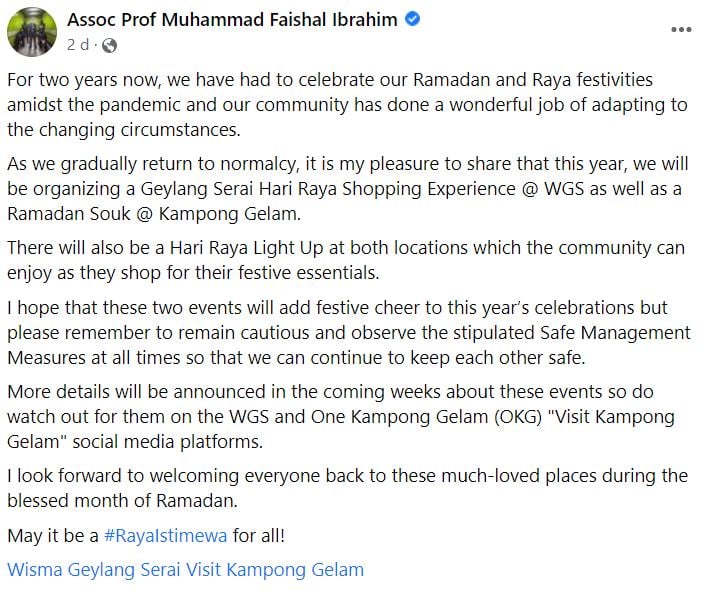 Specifically, Assoc Prof Faishal dubbed the event at Geylang Serai the “Geylang Serai Hari Raya Shopping Experience @ WGS”, hinting at the possibly wide variety of Hari Raya essentials that might be on sale.

Families can hopefully do their festive shopping there again and hunt for bargains on baju kurungs, carpets, and other necessities. 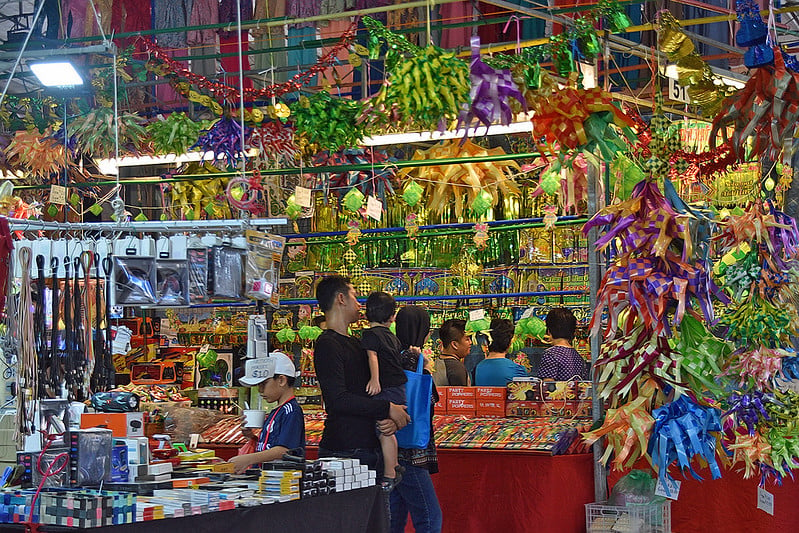 Wisma Geylang Serai (WGS) reshared the MP’s post, expressing their excitement at the prospect of welcoming visitors back.

Meanwhile, over at Kampong Gelam, the slightly smaller yet still popular Ramadan Souk is set to make its comeback too. 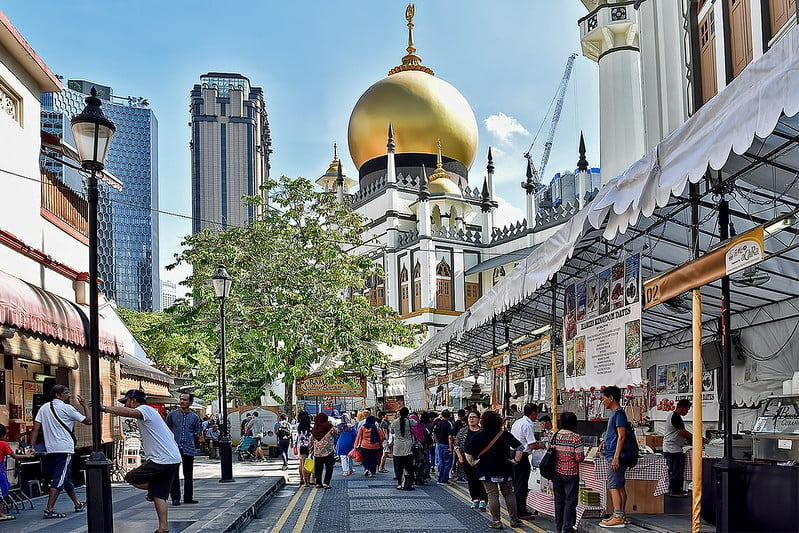 Besides boasting the typical bazaar fare like apam balik and other Malay kuehs, visitors can expect some Middle Eastern dishes too, as it is, after all, in the heart of Arab Street.

The public can keep a lookout for more details such as safe management measures (SMMs) via the website here.

Geylang Serai & Kampong Gelam will light up for Hari Raya

Of course, more activities aside, we can’t forget about the yearly light-ups, which turn Geylang Serai and Kampong Gelam into sights to behold. 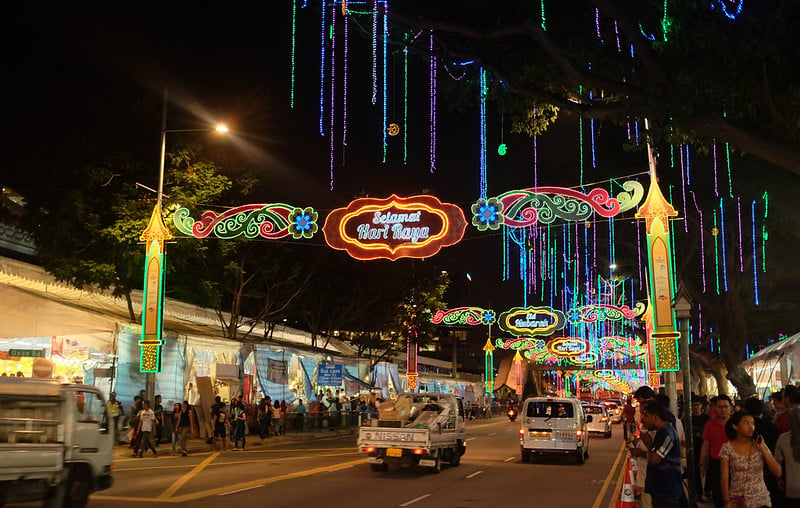 Make sure to have your cameras ready when you visit either location to capture the scene for posterity.

Surely, you’d want to remember the much-awaited comeback, after 2 years without the joyful festivities.

While organisers probably have enough experience in ensuring the smooth running of both events, they will be happening under slightly different circumstances.

Hopefully, they’ll be able to implement the SMMs seamlessly and make the bazaars happen without a glitch.

As for the rest of us, let’s look forward to a livelier Ramadan and Hari Raya in 2022.