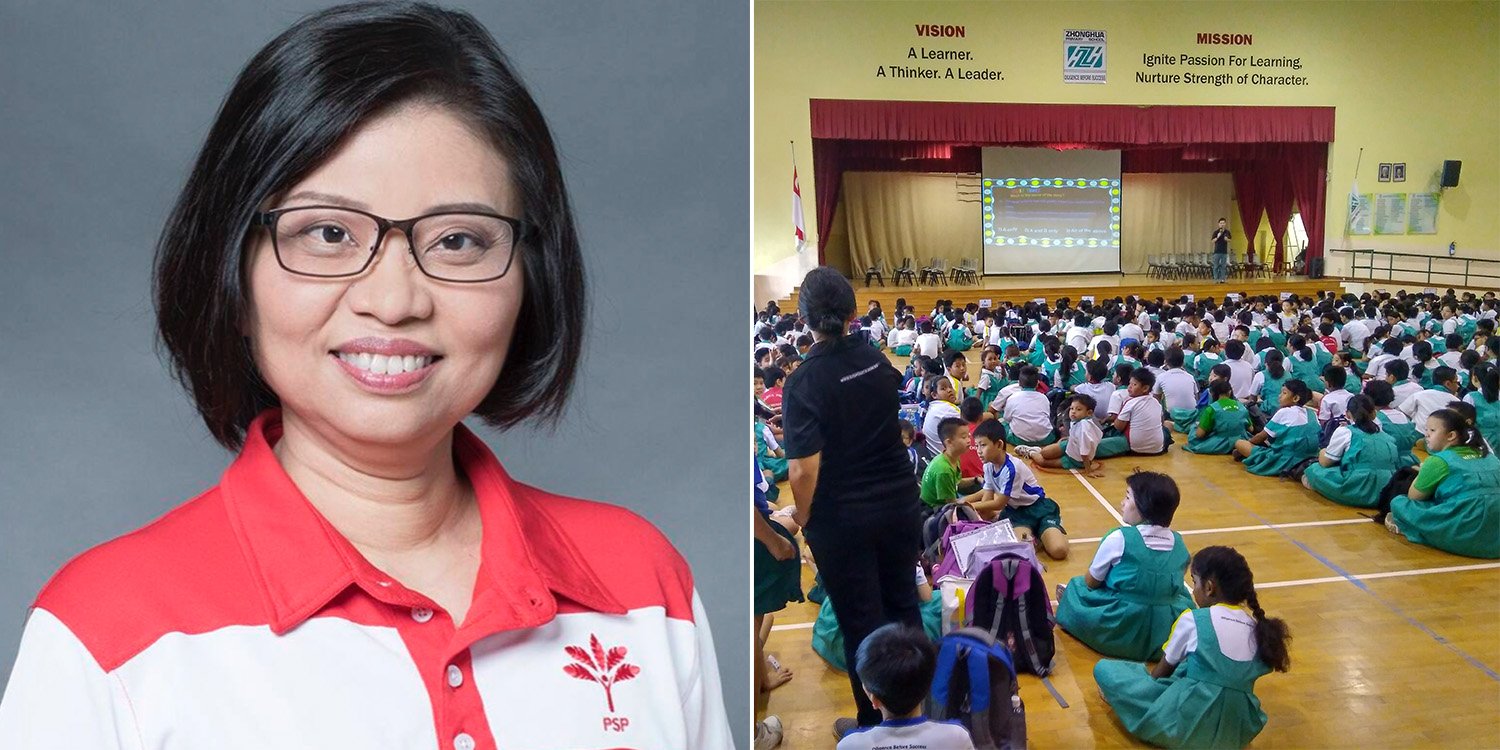 Singapore’s education system produces some of the best students in standardised tests and Olympiads, but some feel that there are also weaknesses which need to be addressed.

Amid the Covid-19 pandemic, many are losing their jobs or are asked to upskill.

However, one NCMP from the Progress Singapore Party (PSP) thinks we need to start with students.

Arguing that our youths also need to get the skills to thrive and not be afraid of failure, Hazel Poa urged that education reform needs to happen if we are to stay competitive in her speech on Wednesday (14 Oct) in Parliament.

PSP published her full speech on Facebook, and it’s quite a long read.

We summarise her speech below.

Ms Poa’s speech in Parliament is in response to a Ministerial Statement on Education on 5 Oct.

During that speech, Deputy Prime Minister Heng Swee Keat emphasised the need for our workers to upskill and reskill, so they don’t get left behind by global talent. 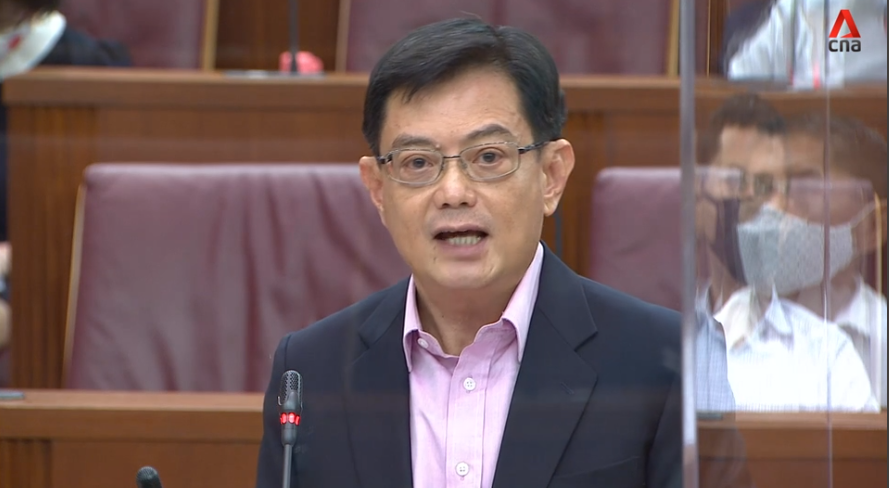 However, Ms Poa calls this a reactive approach.

Instead, she says we should prepare our youths to thrive in the future.

Ms Poa points to several factors as to why Singaporeans could be losing out in the job market to foreigners, according to employers:

She doesn’t cite a source as to which employers say this.

Along with competition from machines, a standardised testing approach in schools makes Singaporeans “most vulnerable” to replacement by machines in the future.

However, creative thinking isn’t something a machine can replicate.

So, in order for Singaporeans to not become replaceable, education reforms are needed, she says.

Ms Poa put out 3 suggestions for how to foster the creativity and risk-taking that Singaporeans appear to lack.

Diversity in curriculum deals with the number of subjects tested in primary schools.

There are 9 core subjects in Singapore primary schools, but only 4 are tested in the PSLE. Ms Poa says this skews time and effort towards these subjects and takes away from the other 5.

In comparison, in Finland, there are 13 core subjects, and 11 in the United Kingdom. 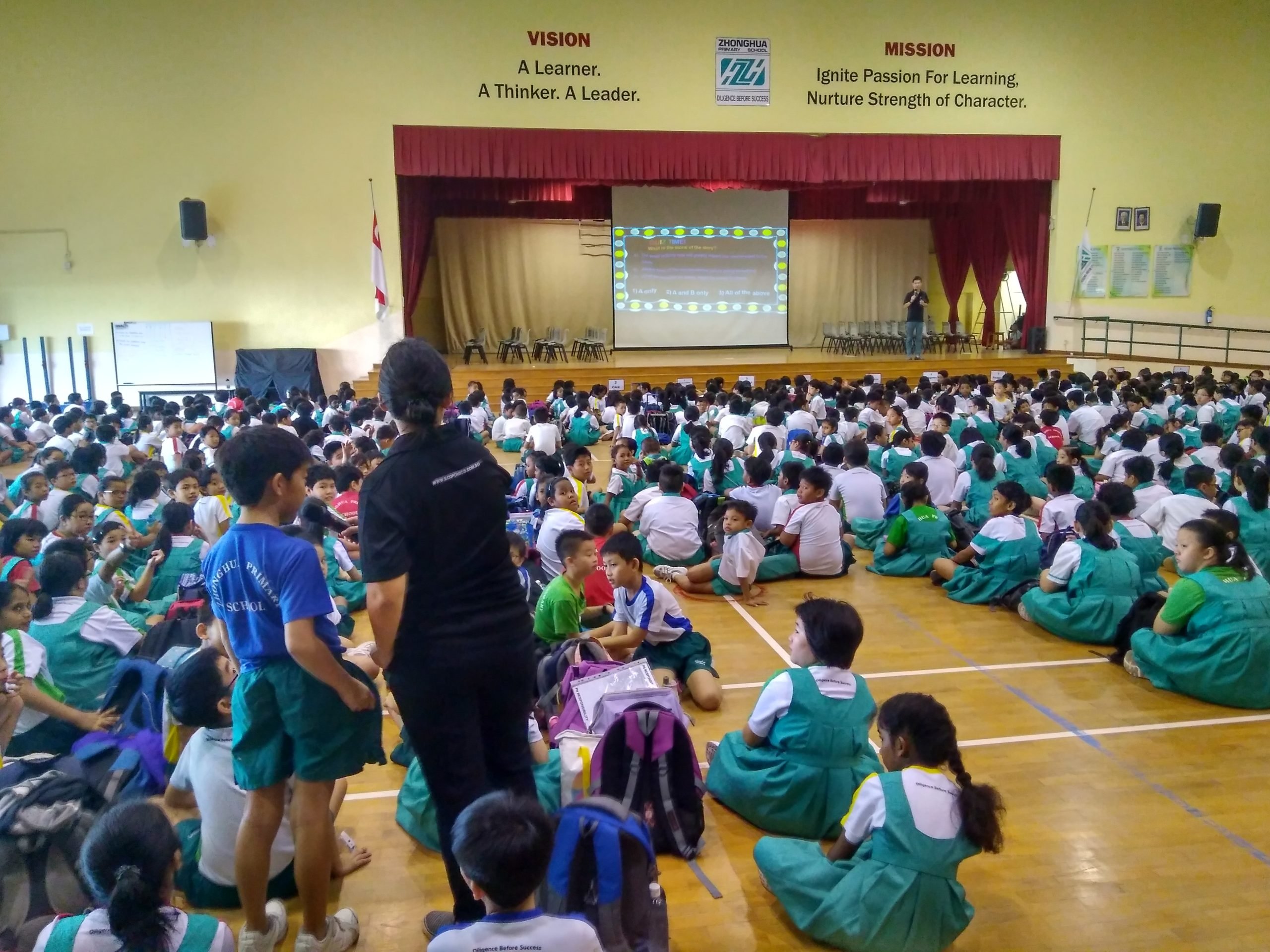 This makes it so that those with different skill sets and interests rarely get to discuss thoughts and ideas with each other.

Another effect this has is that it reduces development of people-management skills and lowers broader social interaction, she says.

Finally, all primary school students are on a single track, taking the PSLE at the age of 12.

Ms Poa urges the MOE to consider a pilot project of through train schools, where students don’t have to take the PSLE to enter secondary school.

She feels that it’s premature to test students at 12 years old, which can determine their future.

75% of surveyed Singapore students fear failure. The global average is 55%.

Ms Poa believes that high-stakes exams like the PSLE contribute to such fears.

A fear of risk-taking can lead to lack of entrepreneurship and venturing into the unfamiliar, she says.

Therefore, she hopes to allow students to take exams more than once, instead of having a single failure “mark (them) for life”.

Some other parties, such as the Workers’ Party, have called for smaller class sizes as well during their GE2020 manifesto.

The part about international students relates to tuition grants which the government gives for them to study in Singapore.

There are about 1,600 international students yearly who receive the MOE tuition grant, Education Minister Lawrence said, which is less than 10% of a cohort intake.

The 1st is a perceived lack of creativity. The 2nd is a fear of failure. Neither appear solvable if we continue with our grades-centric school system.

Ms Poa’s suggestions may or may not solve the issues Singaporeans face. But these are points worth talking about, and we hope that there’ll be good replies to the topic.

We cannot solve a problem without first acknowledging it, after all.