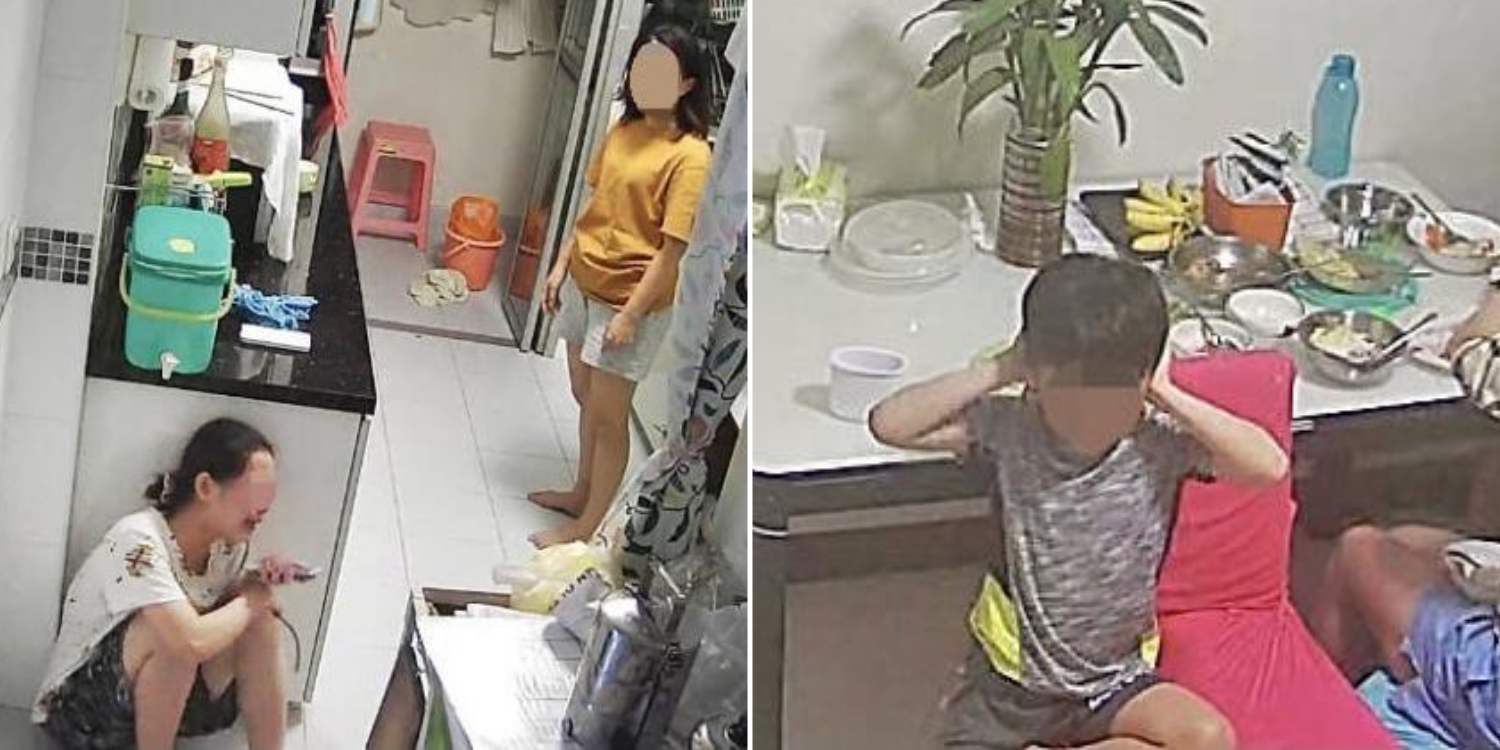 Singapore is known for being a fast-paced and stressful country to live in. While it may not be easy to voice our frustrations, it’s always important not to allow these feelings to fester and blow up.

Yet, that seems to have been the case for this domestic helper in Singapore who after working for 2 years, displayed frequent meltdowns. 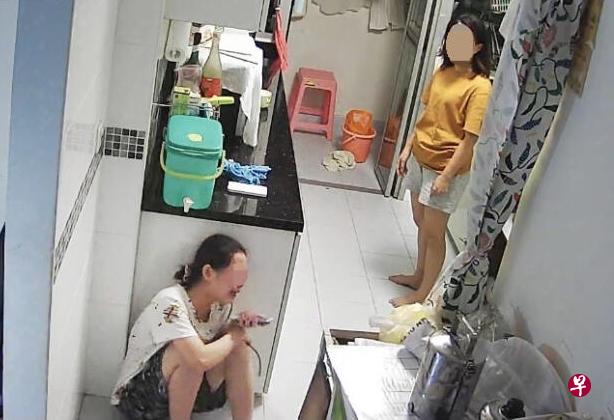 The sudden behaviour change puzzled her worried employer as she was an exemplary worker before that. After multiple attempts at addressing the issues, the employer decided to send her back to her homeland.

Myanmar helper hired in 2019 to look after children

According to Shin Min Daily News, the employer hired the 26-year-old Myanmar national in 2019 to care for her four children.

During the time she was here, the helper refused to take any off days and the employer paid her $20 extra as a form of compensation.

After some discussions in May this year, the employer gave the helper a pay rise and allowed her to take 1 day off every week.

After an unspecified duration, the helper underwent a sudden change in attitude.

The employer had installed CCTV in the house and capture the helper’s bad behaviour on camera.

In one instance, the helper was seen lashing out at one of the employer’s sons for playing while having a meal. The boy can be seen covering his ears in fear. On other occasions, the CCTV captured footage of the helper having meltdowns. She can be seen crying while looking at her phone, sobbing while sitting on the floor, and murmuring to herself.

After attempts to communicate with the helper failed, the employer sought help from the maid agency.

Despite intervention from the agency, the helper did not disclose the reasons behind her recent outbursts and claimed she was merely tired.

Having seemingly reached a dead end, the employer begrudgingly sent the helper back home.

The employer has since taken unpaid leave to care for her children before a replacement arrives in Oct.

MS News has reached out to the Ministry of Manpower (MOM) for comments on the incident and will update the article accordingly when they get back.

The sudden change in the helper’s behaviour is surprising, to say the least. However, without communication between parties, it is difficult to find a solution to the problem that has caused the helper so much distress.

Hopefully, now without the responsibility tied with her job, the helper can find the appropriate help she needs.