Must Share News – Independent News For Singaporeans
Home Featured S’pore Employer Sends Helper Back For Being “Lazy”, Finds Out At Airport... 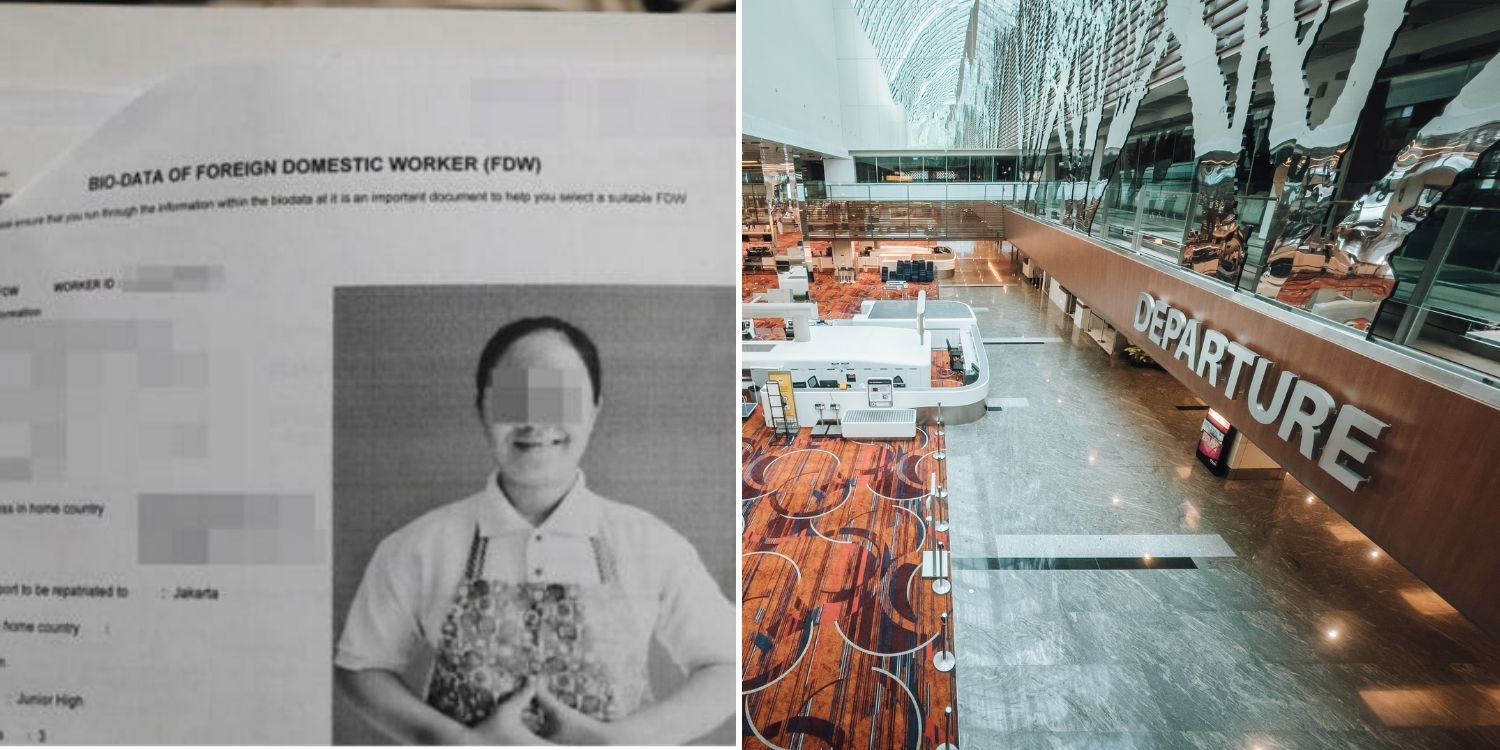 As much as our fields of duty may vary, we perform our due diligence and strive for accomplishments to deserve the compensation we get in return.

The alternative is to get complaints from the employer and lose the job.

This appears to be the case for one Singaporean woman’s domestic helper, who was let go of for being “lazy”.

Surprisingly, the helper was then detained at Changi Airport for previous theft accusations.

According to Lianhe Wanbao on Sunday (10 Jan), 37-year-old Ms Lee decided to send her helper back to Indonesia because she found her “lazy”.

As Ms Lee and her husband leave for work every day, the helper’s duty involved doing household chores and looking after their 3-year-old son.

Ms Lee claims that based on CCTV footage, her helper would go to sleep midway through the chores and didn’t have a conscientious work attitude. 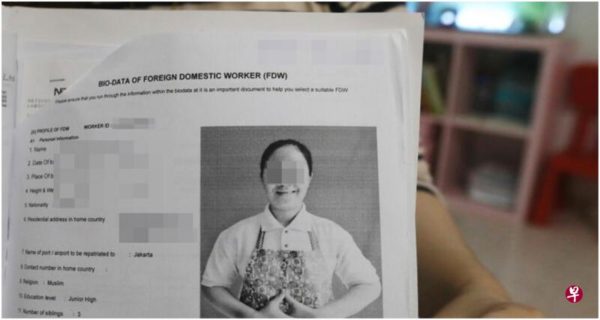 Ms Lee told Lianhe Wanbao that when she requested for a change of helper, her agency brought up an additional change of $2,000.

The sum was written in the contract, but allegedly not brought to her attention when she signed it.

Ms Lee claims that because her helper failed to clean the milk bottle thoroughly, her 3-year-old has vomited at least 5 times in the 5 months she’s worked there.

She then decided to send her back home and find another helper.

Detained at airport as wanted for theft

Little did she foresee it was going to be far from a smooth ride home for her helper.

The Indonesian national was apprehended by the police at the airport. 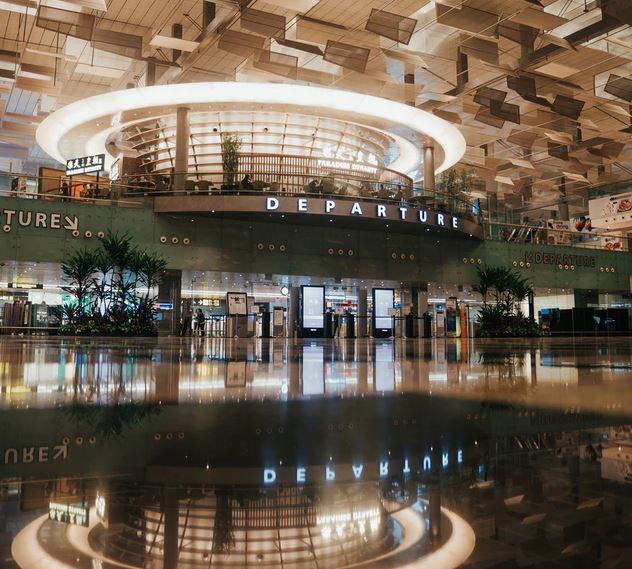 Ms Lee later found out that her helper is wanted for theft. It turns out that her previous employer had lodged a police report against her.

Ms Lee was shocked by the information as she was not notified of this by the agency. According to Lianhe Wanbao, the agency claims that they weren’t aware of the police report as well.

Employment process of domestic helpers can be refined

Incidents like this can certainly be frustrating, especially if we don’t know where a lapse of communication might’ve occurred.

As investigations into her ex-helper is ongoing, we hope Ms Lee will be able to find her family a more satisfying match.