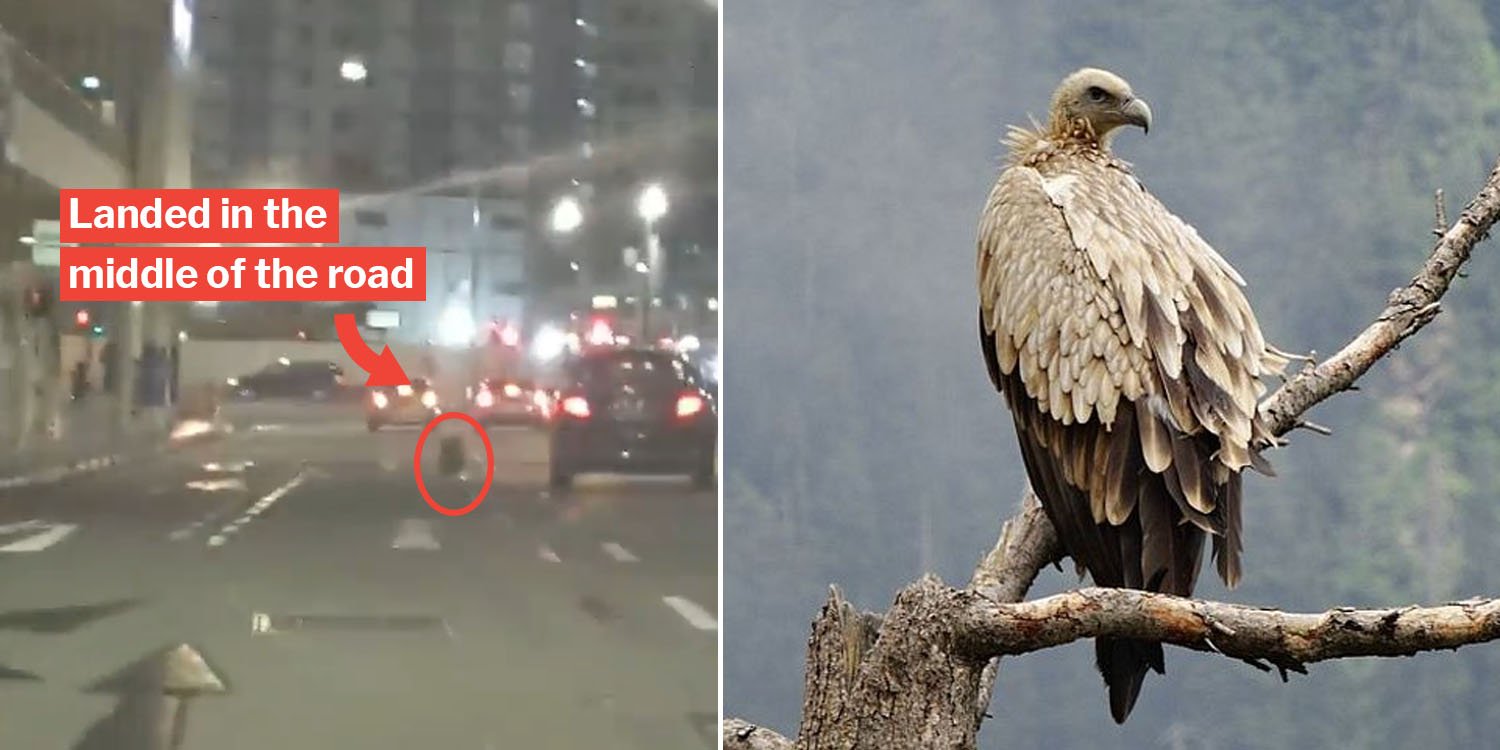 We often find huge birds in local zoos but we never thought we’d see them in action on the streets until today.

On Thursday (9 Jan), Stomp reported a rare sighting of the Himalayan griffon vulture at Peck Seah Street. The animal is considered to be the second-largest vulture in Asia thanks to its massive wingspan that ranges from 2.6 to 3.1 metres.

A driver posted a video of the encounter on Facebook.

Here’s what you need to know about this interesting find.

A driver was cruising along Peck Seah Street towards Maxwell Road at around 7pm yesterday (8 Jan) when he saw something spectacular.

A large bird hovered nearby, appeared in his rear-view mirror and flew past to the front of the car before landing in the middle of the road. 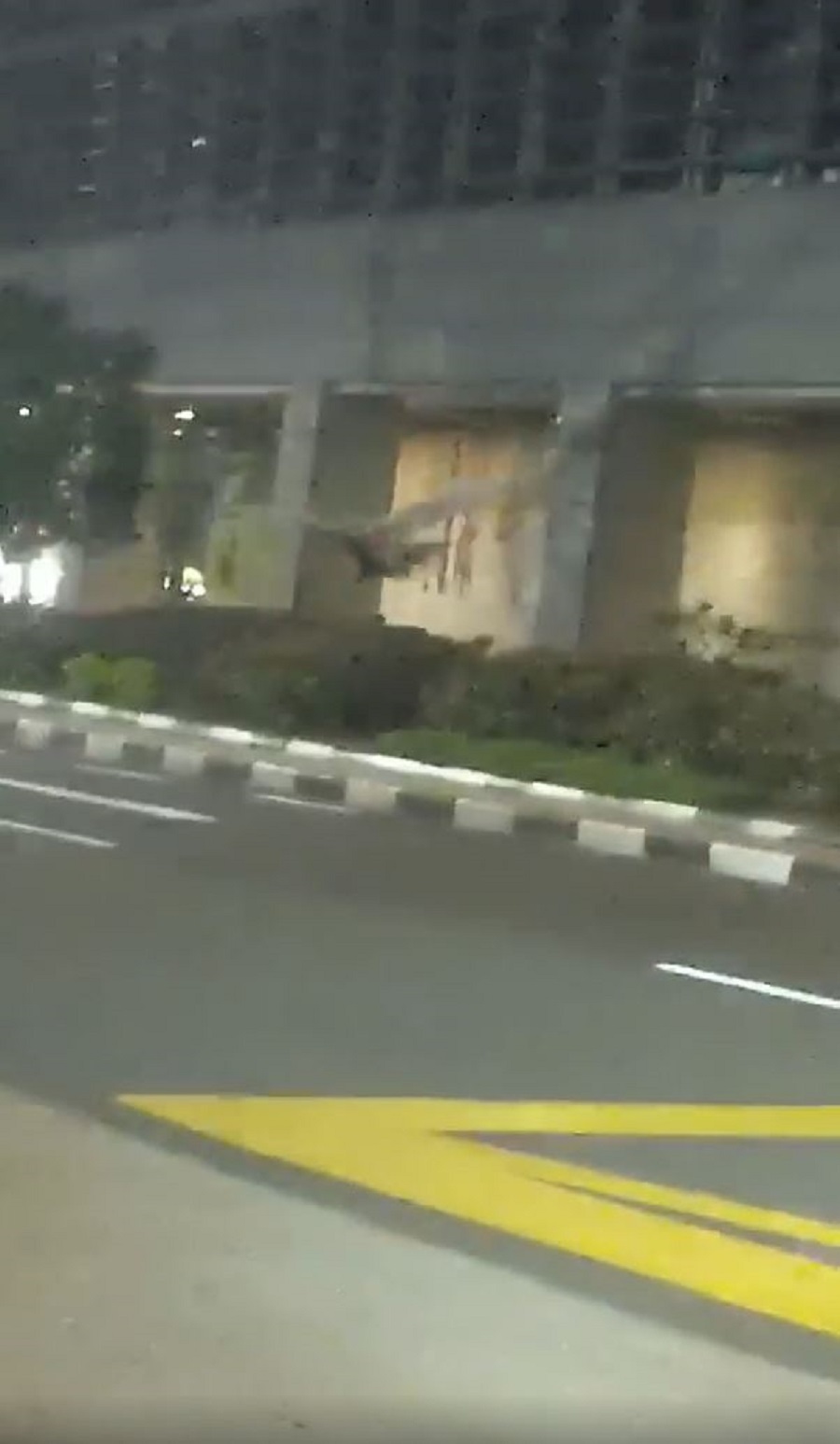 I’m not sure why the bird just stayed in the middle of the road. It seemed lost.

Fortunately, there was minimal traffic at the time, so most vehicles slowed down to pass by. The griffon didn’t stay on the streets for long, and later flew towards Chinatown. Authorities have not rescued the bird, so he offered advice to people who may spot it:

If sighted on the ground, do not approach them and give them space.

Locals should contact Acres Wildlife Rescue Centre hotline at 97837782 if they discover that the bird is stranded or injured.

The species is not a migratory bird so they rarely wander around the city.

If you ever encounter the Himalayan griffon vulture, keep calm and don’t panic. They’re probably unfamiliar with the city, so give them space and don’t approach them.

They may be weak or hungry because of the long flight from their home so kindly contact authorities if you find them.

Have you seen the vulture in Singapore? Let us know in the comments. 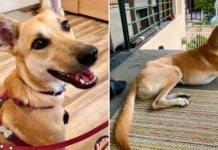 Dog Runs Out Of House In Serangoon Gardens, Owners Seek Help To Locate Her