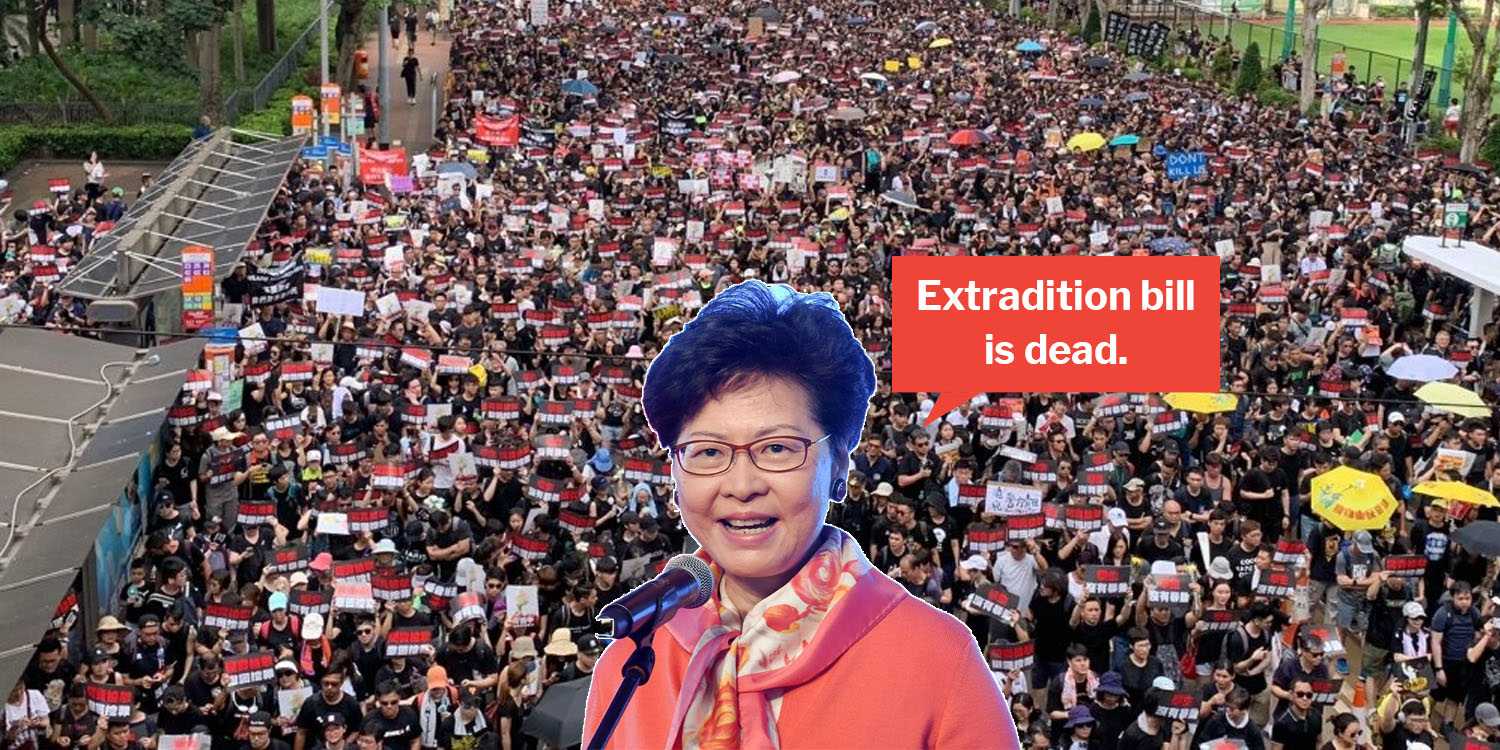 Three months after tumultuous protests rocked the city, it seems that Hong Kongers have reason to rejoice: the controversial Hong Kong extradition bill “is dead”. 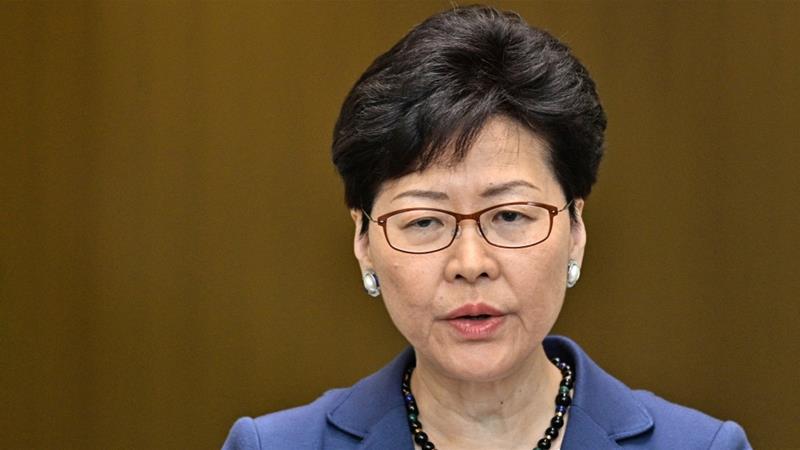 This is according to the metropolis’ chief executive Mrs Carrie Lam, who made the announcement on Tuesday (9 Jul).

However, news reports stated that she “held back” from completely withdrawing the bill.

Mrs Carrie Lam uttered three fateful words that would carry the city into a monumental, historic chapter — the “bill is dead”.

According to CNA’s correspondent on Twitter, Mrs Lam admitted that the Hong Kong extradition bill has been a “complete failure.”

Mrs Lam pointed out that there were lingering doubts over the government’s sincerity or worries whether they will restart the bill. She was then quoted as saying,

So I reiterate here, there is no such plan. The Bill is dead.

She also urged citizens to give the government ample space to resolve the matter.

Why the word “withdraw” wasn’t used

According to CNA, Mrs Lam related that she didn’t expect protesters to believe her if she had chosen to use the word “withdraw” in her announcement.

If the bill was said to be “withdrawn”, she noted it could give the impression that it’d be brought back to the Legislative Council 3 months later. To this, she said,

But maybe the residents want to hear a very resolute and decisive saying. So ‘the Bill is dead’ is a relatively resolute saying.

No promises on prosecution, though

Despite the good news, Mrs Lam noted that her government is not in the position to promise that prosecution will not come to those involved in mass demonstrations that took place throughout the past month. This is because Hong Kong’s Department of Justice has independent judicial power.

The tumultuous journey of Hong Kong’s anti-extradition bill rallies began on 31 Mar, after Hong Kongers feared that the proposed law would subject their citizens to China’s legal system.

It was only in June that the voices of the people grew stronger, with millions of people descending upon Hong Kong streets to protest against the bill. 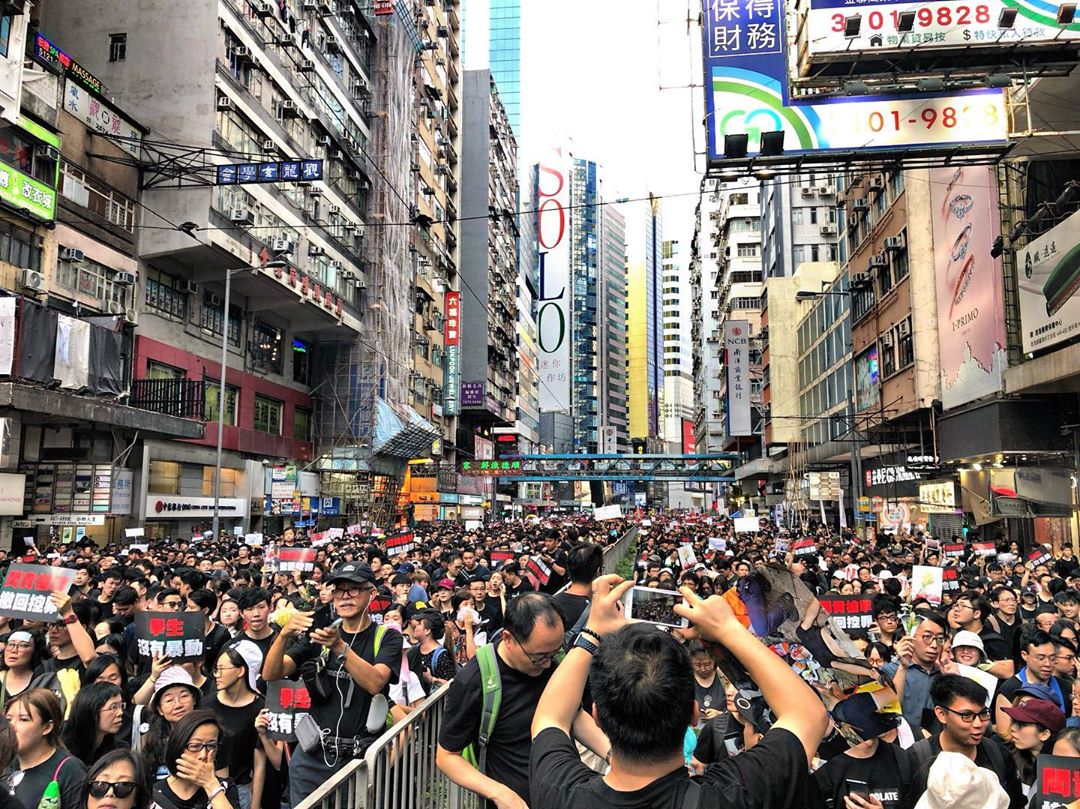 Protesters captured the world’s attention with viral videos of:

Peaceful demonstrations took a drastic turn on 1 Jul, when a separate group of activists barged into the Legislative Council parliament building and vandalised the chambers.

More recently, there was a clash between police and protesters in Kow Loon.

Peace to restore in Hong Kong?

With the killing of the controversial bill, we hope the city can begin rebuilding in peace and order.

Given Hong Kong’s extradition protests, it’s understandable that we Singaporeans will feel worried when we’re travelling there.

Does this latest development mean we can finally enjoy a fruitful holiday there without worries? We sure hope so.