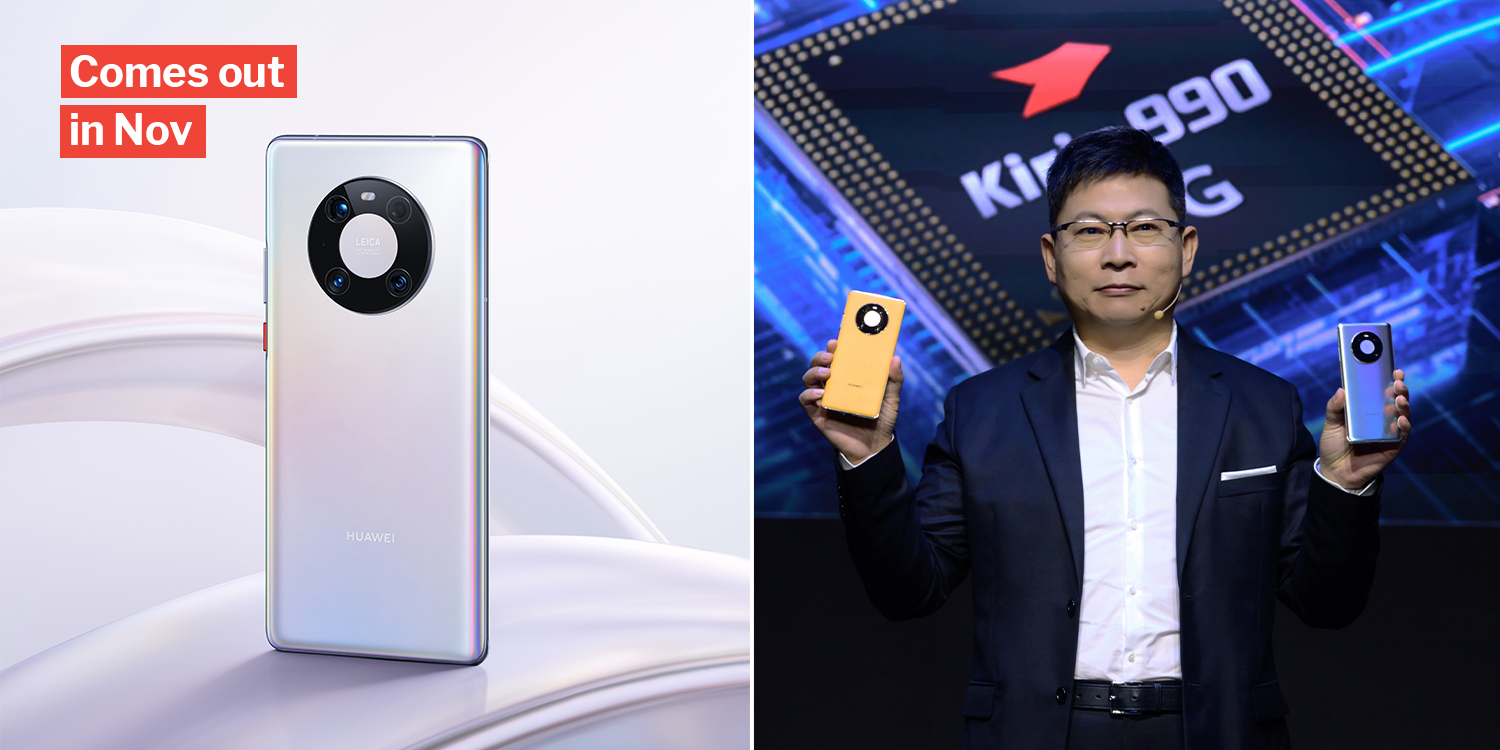 Amid hype over the iPhone 12’s launch, Huawei looks to match by unveiling their own flagship phone series. And it’s got all you need — be it if you’re an avid mobile gamer, social media user or work on the go.

Huawei showed off their Mate40 Series today (22 Oct) during a live screening, and for those who missed it, you can go watch it here. 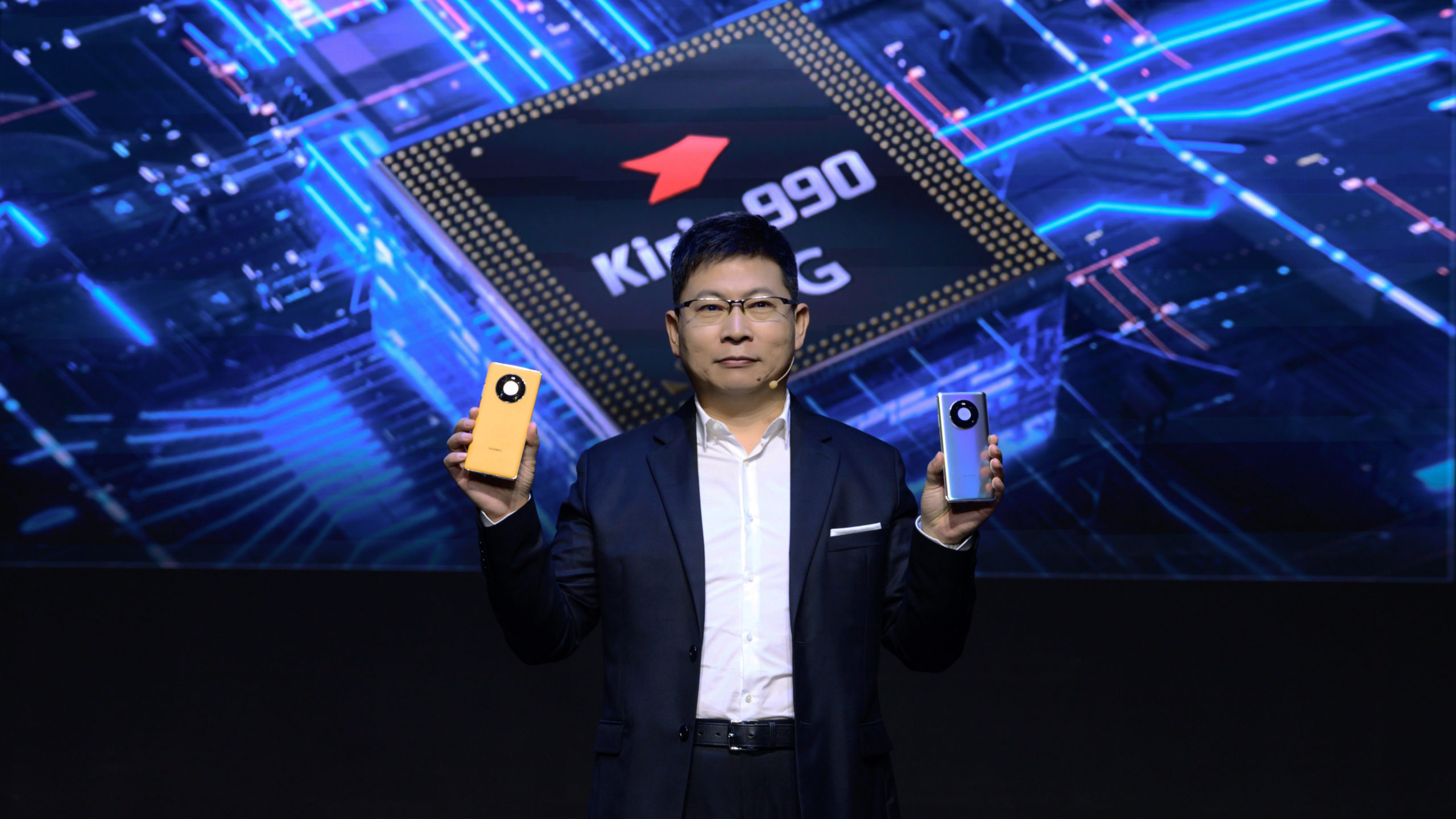 Long story short, it’s got a large screen for all your Mobile Legends, Genshin Impact and Netflix needs, plus a refresh rate and processor to match.

You won’t have to worry too much about battery life either — if it does deplete, you can recharge it quicker than you can say “my phone’s gone dead so I can’t reply to your messages”.

The only downside? No Google Play.

Read on for more details on the series, which is expected to release in Nov.

First, the phone itself. It has a 88° curvature, which in the past has caused issues, but internally-built software will now ensure a smooth experience with no mispresses. 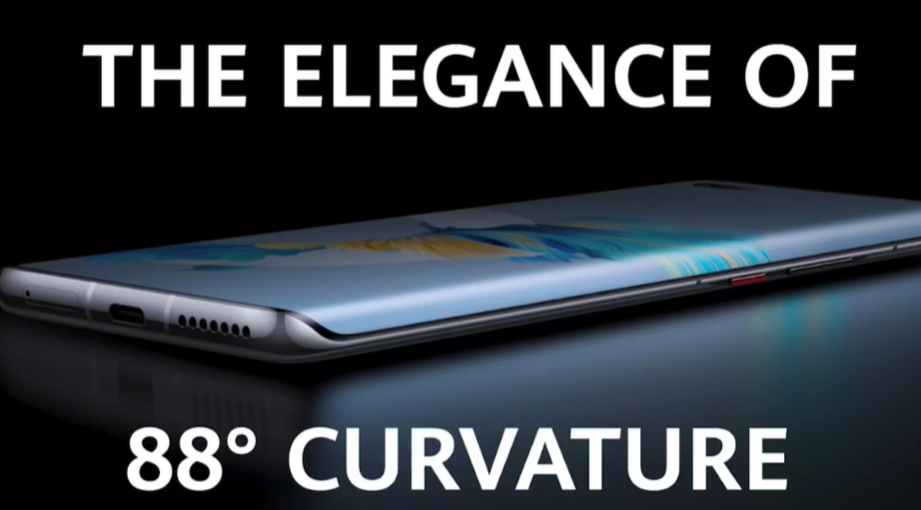 At 6.76″, the Huawei Mate 40 Pro is not only slim but also suitably large for watching shows.

Featuring the Kirin 9000 processor and 8GB RAM, the Huawei Mate40 Pro should suit intensive mobile games as you roll for your next loot box. 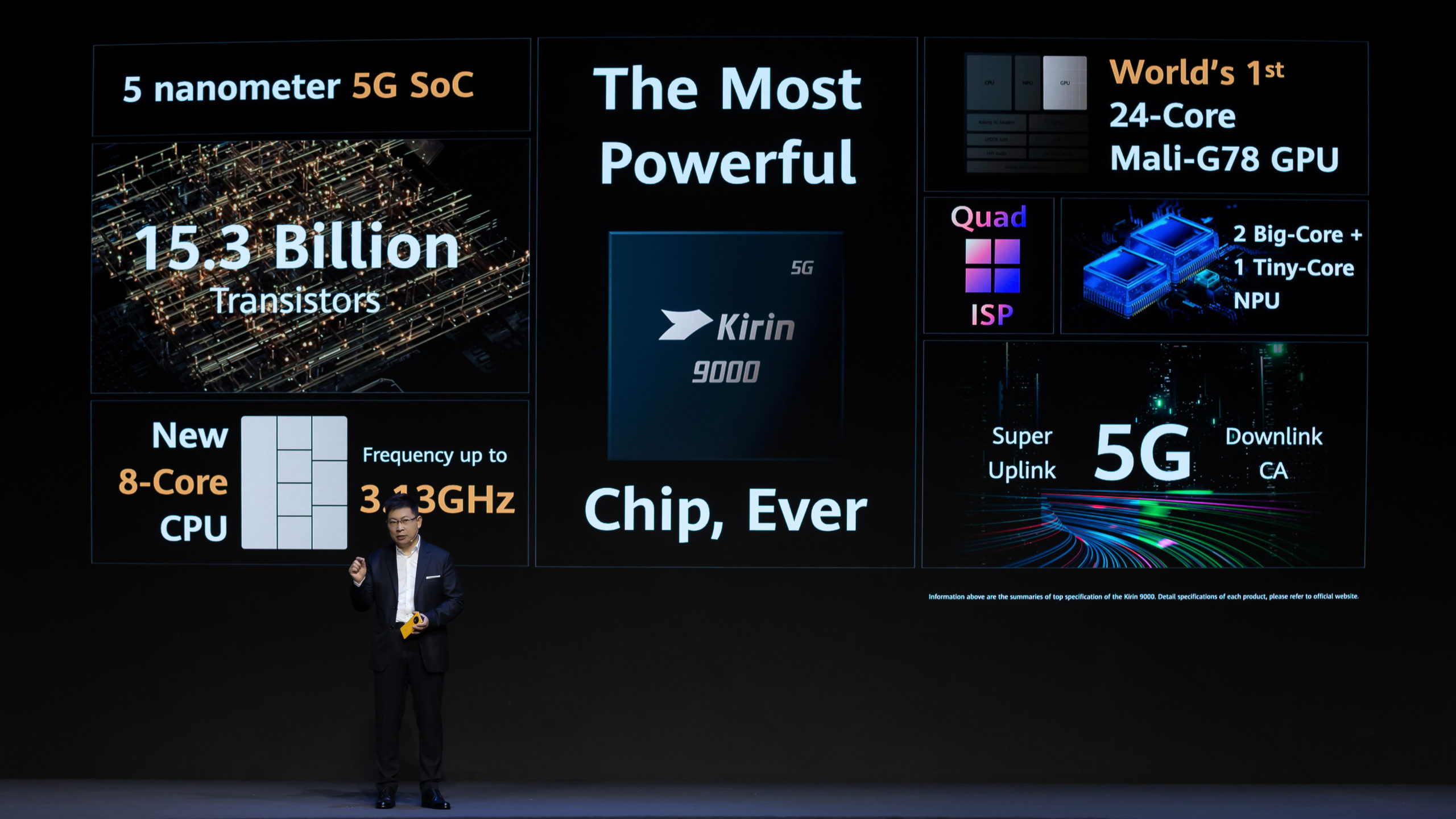 And for those constantly on the go with Netflix and other social media, Huawei promises fast wired & and wireless charging — with up to 66W available.

We all know that feeling when our phones become sluggish after years of usage.

This usually means time for a new phone, as befitting of our capitalist overlords, but not for Huawei.

A 90Hz refresh rate – a compromise between 120Hz and 60Hz – gives you a silky smooth operation without much worry about lag. 90Hz was decided on as 120Hz would mean more battery consumption.

And apparently, the Huawei Mate 40 Pro can last for 36 months with just 2.5% reduced speeds. 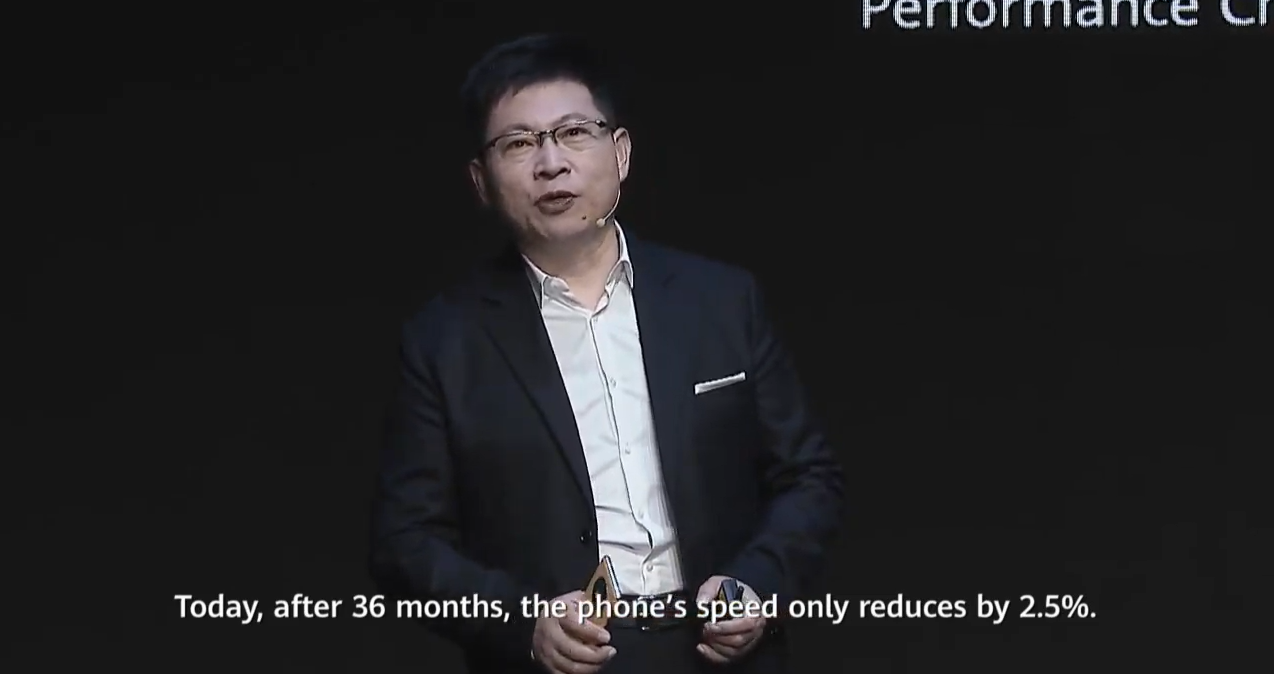 So the phone should remain a smooth operator long after most people decide to get whichever latest smartphone is out in the market.

If there’s a downside to the new Huawei phones, it’s that they lack Google functions, which are so ubiquitous on other Android phones.

Instead, Huawei has developed its own tools.

One cool feature the Mate 40 series will have is the ability to turn email inboxes into conversations.

In what seems to be a dig at some other email interfaces, especially on mobile, Huawei bids farewell to endless lines of text and replaces that with a single chat screen.

That looks a lot neater and less dreary. Now we can reply to emails as though we were texting — just make sure to retain the formality!

Huawei Mate 40 series out in Nov

The Huawei Mate 40 series will be available in Black and Mystic Silver colours.

Pricing will be available on a later date, although we expect the pricing to be similar to that of other flagship brands.

With a camera developed with Leica, it may well be the age of smartphone cameras delivering the same high quality of pictures as actual cameras.

Is the world ready for social media vigilantes with clear pictures and videos? Who knows — we’ll just have to find out.

Featured image adapted from Huawei and Huawei on Facebook.