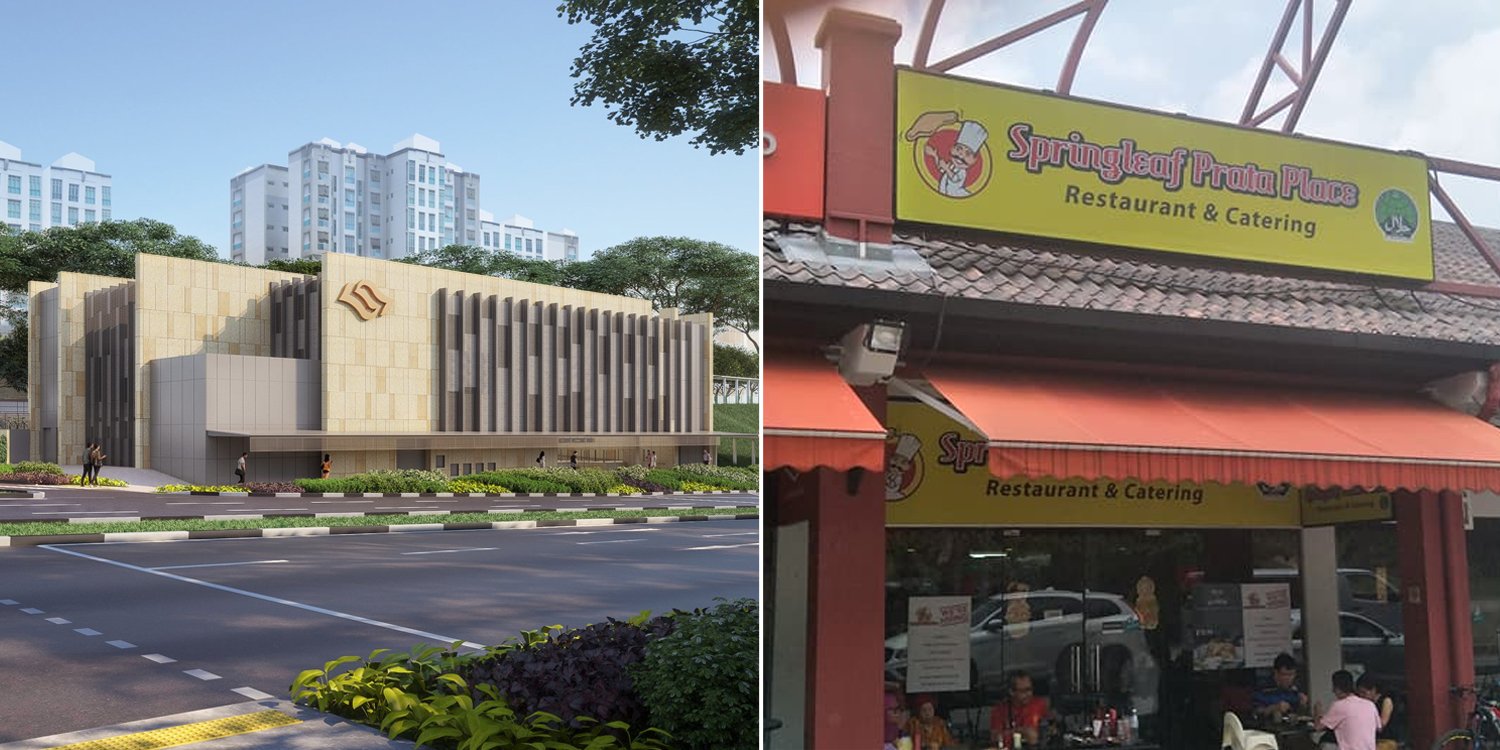 Hume Station Structure Completed Since 2015, But Not Operationalised Due To Low Ridership

The Rail Mall is a popular supper spot for those living in the West of Singapore. Springleaf Prata Place, in particular, is almost certain to be packed with diners every night. 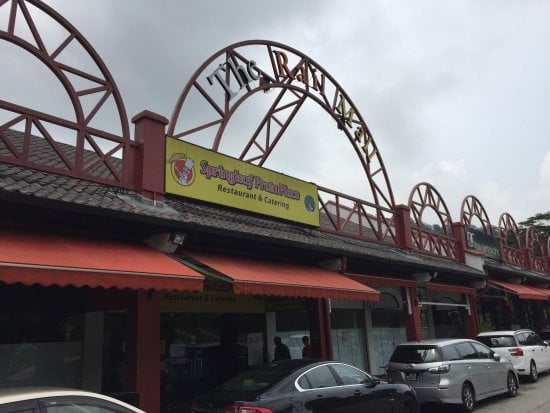 However, the Bukit Batok mall can be pretty ulu, with only one MRT station – Hillview – within its vicinity.

Come 2025, another train station on the downtown line will begin operations, bringing added accessibility to the mall, as well as convenience to residents staying nearby.

Named Hume Station, the Land Transport Authority (LTA) announced on Thursday (14 Jan) that they had awarded the contract to have the station “fitted out and made operational”. 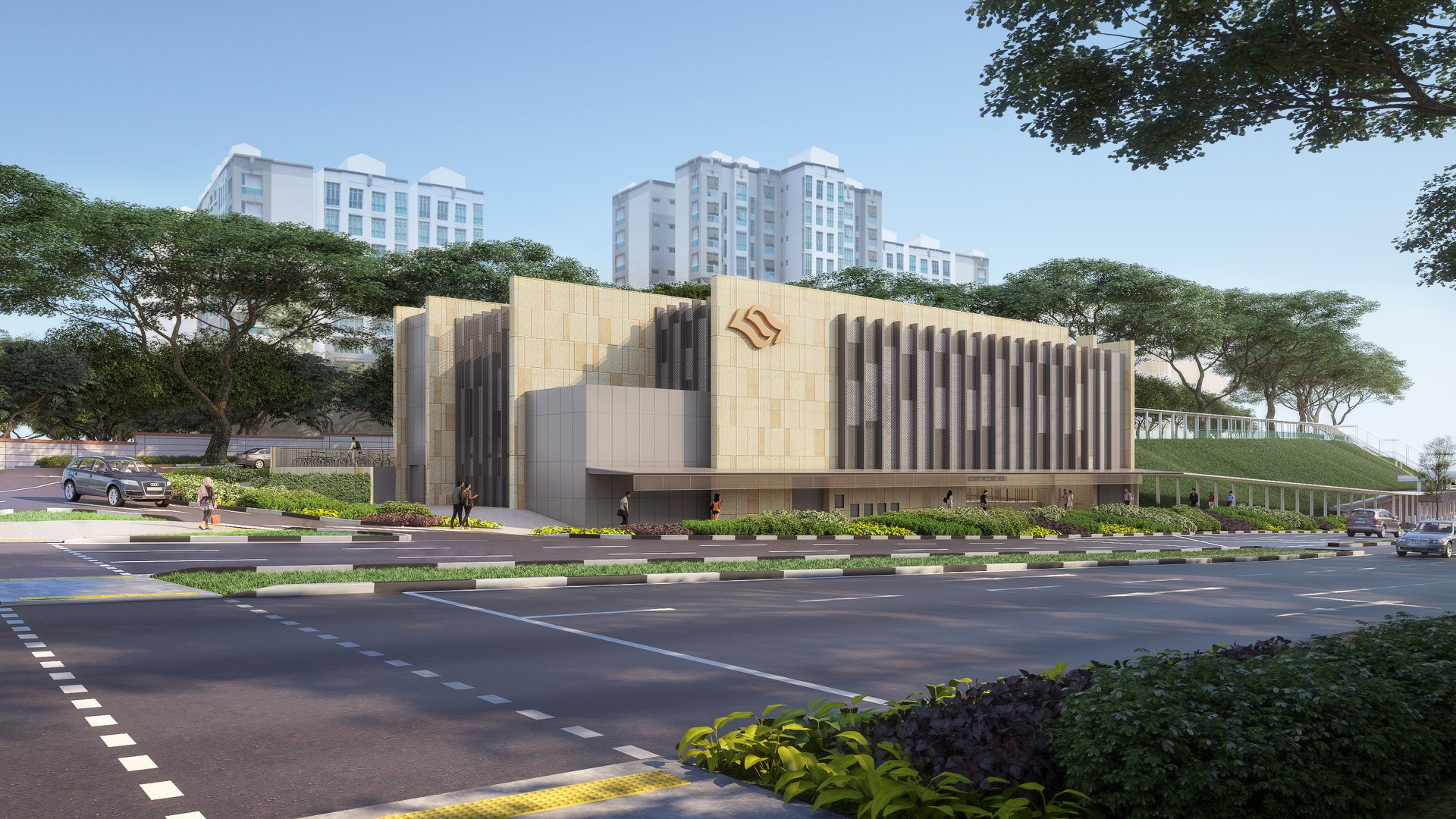 According to LTA’s press release, a contract worth $34 million has been awarded to JSM Construction Group.

The construction company had previously been engaged for other government projects with ICA, HDB, and some town councils.

A separate contract for the installation and testing of rail systems and services will be awarded to a contractor by March.

LTA states that “extensive installation works” would have to be carried out at the station, most of which have to be conducted at night when train services have ended.

Perhaps that’s why a lengthy timeline of 4 years was outlined.

Though the structure of Hume Station was already complete since 2015, the station was never operationalised as the rate at which developments and ridership were increasing then was deemed insufficient.

In Mar 2019, Dr Janil Puthucheary – then Minister of State at the Ministry for Transport – reportedly announced that there was “sufficient ridership” around the area to justify the opening of the station.

Hume MRT Station is located between Hillview and Beauty World stations — both on the Downtown Line. 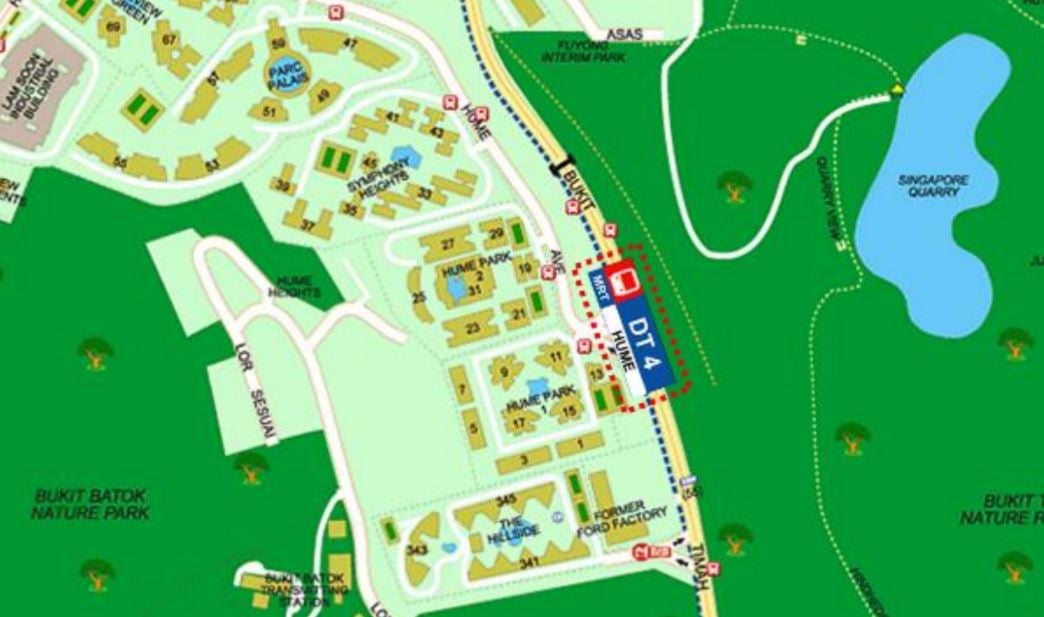 Located along Upper Bukit Timah Road, the station is just a short walk from The Rail Mall. 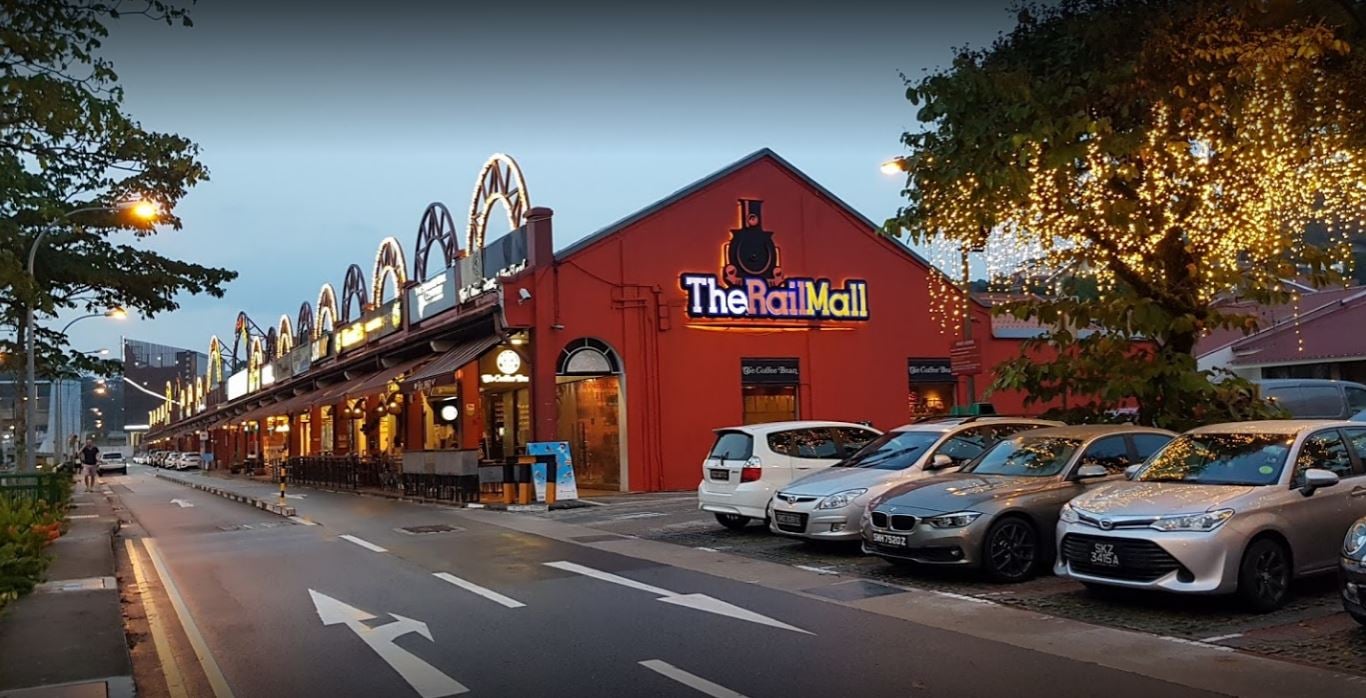 Besides The Rail Mall, Hume Station will also provide better connectivity to the Rail Corridor as well as the Former Ford Factory. 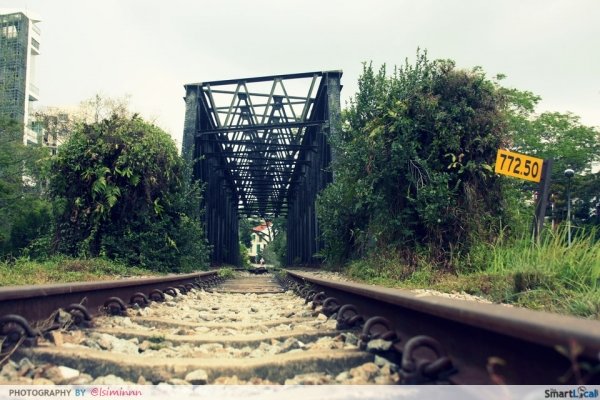 Inform your friends who visit the area often

We have no doubts that the opening of Hume Station would provide added convenience for those staying there, as well as other travellers visiting the vicinity.

Know someone who visits the area often? Tag them in the comments below so they know about what to expect in the near future!