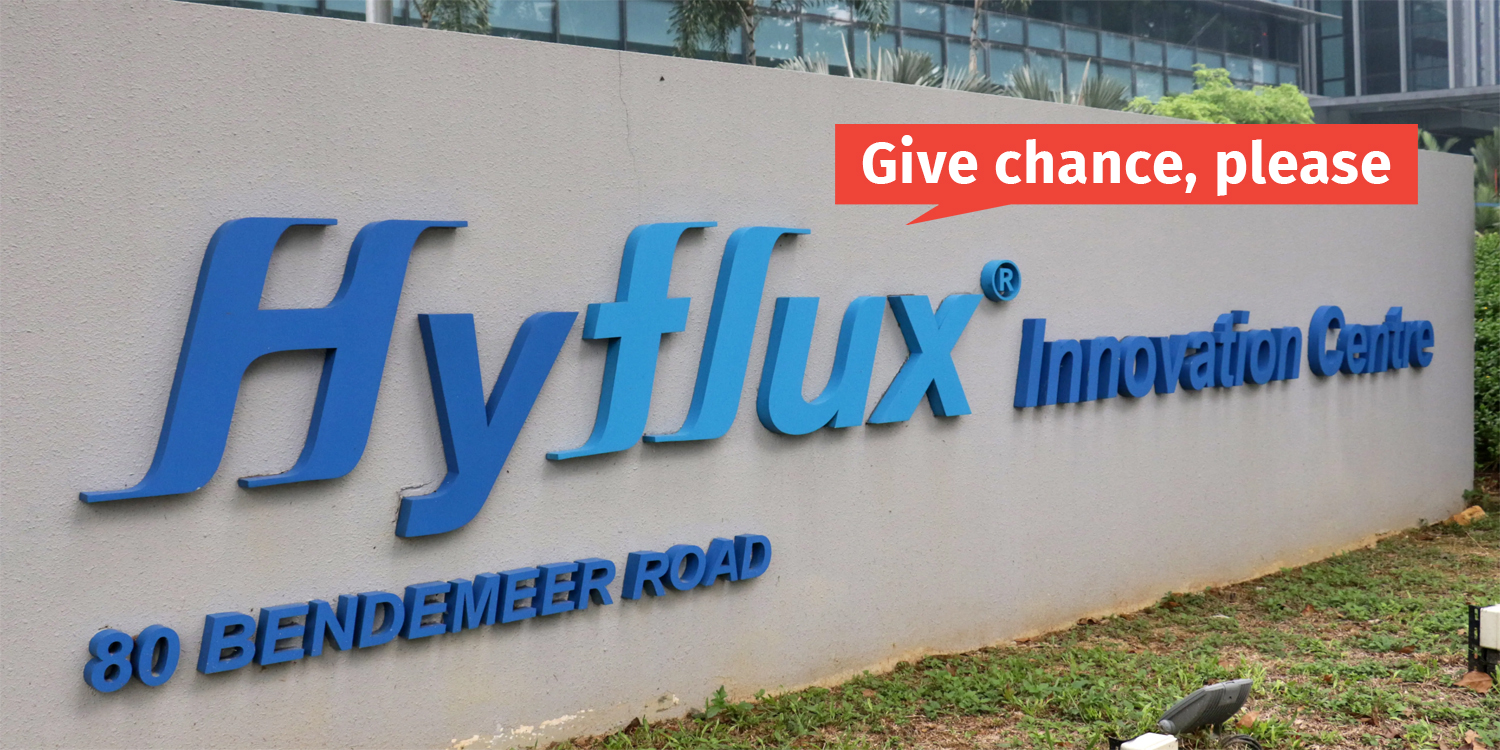 In a newsletter released yesterday (6 May), ailing water treatment firm Hyflux announced that French bank BNP Paribas is demanding a payment of US$57.7 million (S$78.6 million) because of a performance bond issue. A performance bond is something like a contract between 2 parties — the company and the contractor. It is often issued by a bank to ensure that the contractor does his work properly. Otherwise, he’ll have to pay the company.

In this case, the ‘company’ is an Algerian one called Tahlyat Myah Magtaa (TMM), while the ‘contractor’ is Hyflux. Apparently TMM believes Hyflux didn’t do its job properly and now wants compensation.

The claim for US$57.7 million concerns a desalination plant in Algeria, “Magtaa Desalination Plant”. Hyflux had been awarded the contract to construct the plant in Apr 2008. 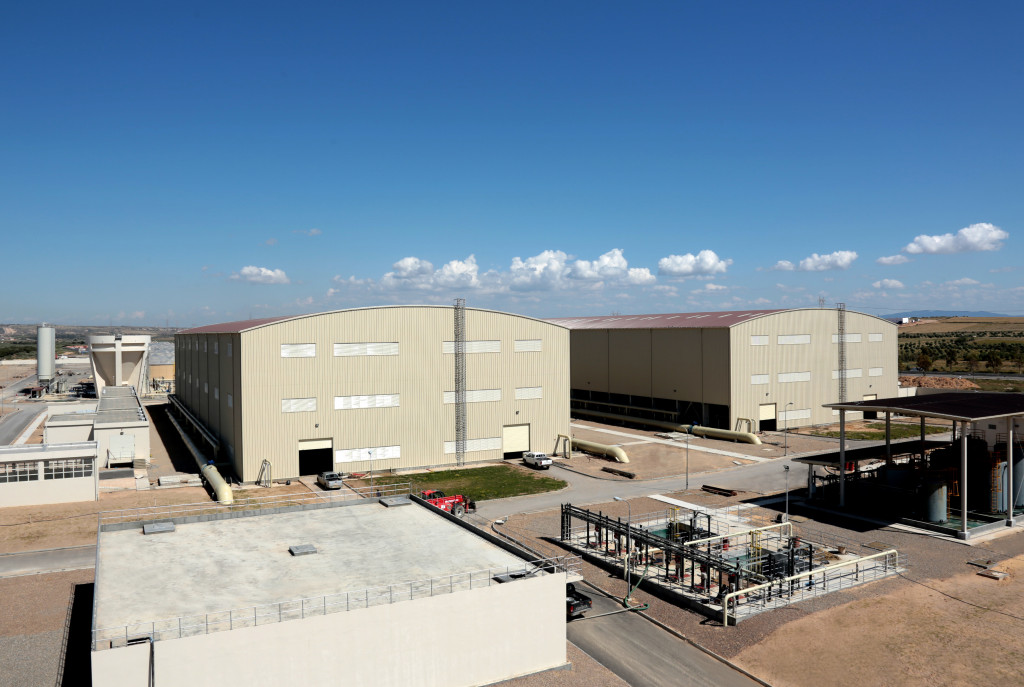 According to the terms of the contract, Hyflux is supposed to operate and maintain the plant on a 25-year concession after the plant’s completion in 2014. But given its present circumstances, it probably could not.

Hyflux will dispute the claim

In the newsletter, Hyflux writes that it will dispute TMM’s claim and take the appropriate legal steps.

The company also warned that this demand is “expected to have a material impact on the financial performance of the Group”. In blunter terms, more money will be lost.

Battered on all sides

Since announcing its debt restructuring in middle 2018, Hyflux has gotten nothing but more beatings.

Just last month, a slew of bad things happened to the company.

And all these are happening as Hyflux is struggling to repay their already colossal debt of about S$2.95 billion owed to various banks.

A glimmer of hope for Hyflux

While there seems little chance that Hyflux can make a full recovery, all is not yet lost. Last Friday (3 May), United Arab Emirates (UAE) utilities company Utico FZC stepped in and offered to put S$400 million into the company’s restructuring.

This comes just before Hyflux’s court hearing on 24 May. The hearing will decide if Hyflux’s creditors, including BNP Paribas, are allowed to request that the court take over operations of the company.

In other news, company CEO Olivia Lum said she’ll be taking home a $1 salary until the whole mess is resolved. While thoughtful, we’re not sure how much that will help the heamorrhaging company.