Must Share News – Independent News For Singaporeans
Home Current Affairs Hyflux Must Surrender Tuaspring Plant To Public Utilities Board By 17 May... 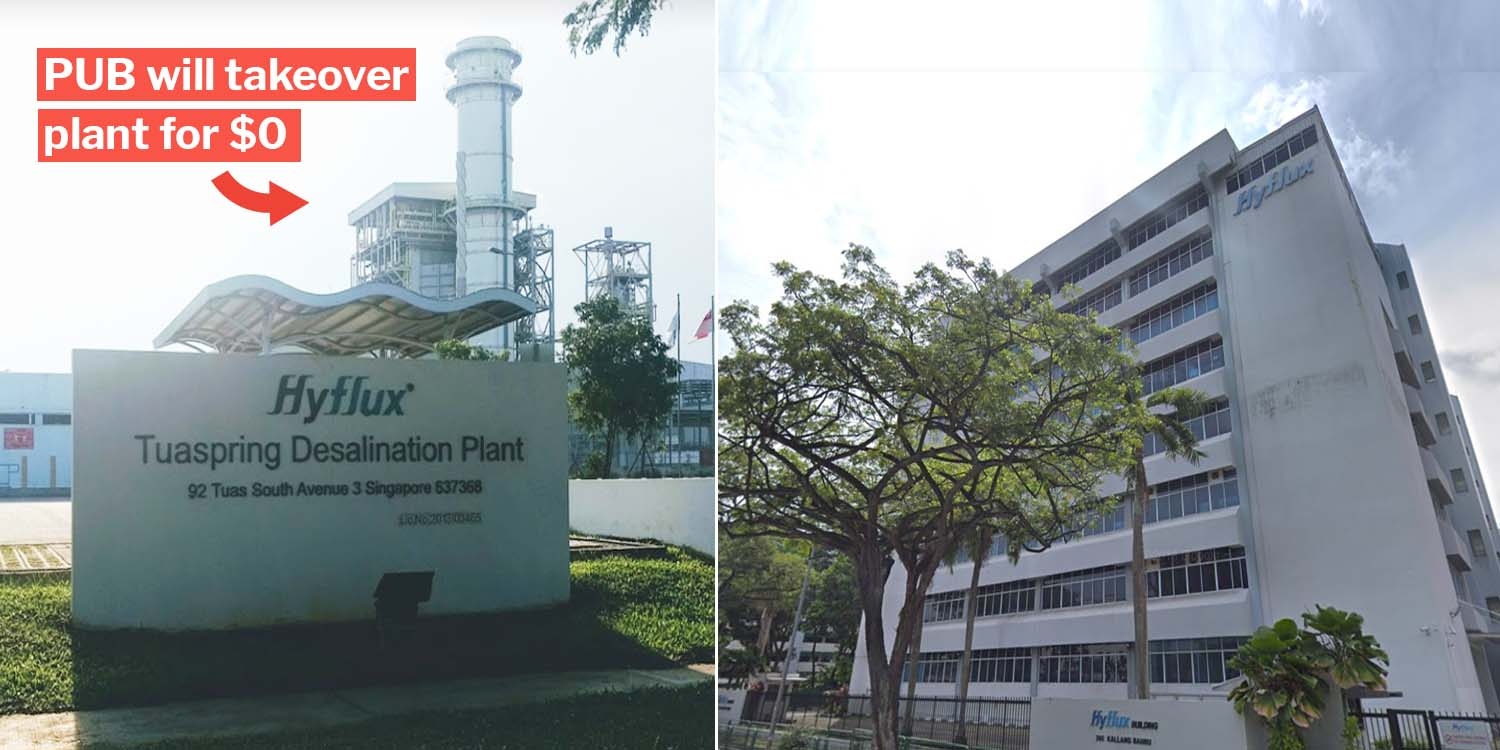 Public Utilities Board (PUB) has given Hyflux only 30 days notice before they have to surrender their desalination plant in Tuas to the agency.

What does this mean?

PUB and Hyflux-owned Tuaspring – a desalination plant – have signed a “water purchase agreement” previously, but this contract will soon be dissolved. 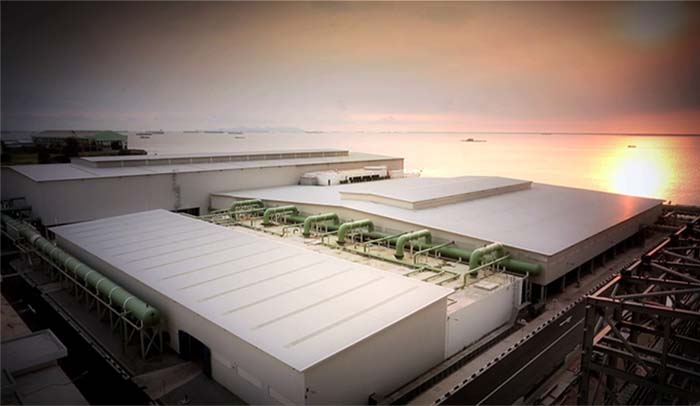 Current employees won’t lose their jobs, claims PUB as those with “relevant operational capabilities” will be retained according to Channel NewsAsia’s report.

Both parties are supposed to work together to ensure a “smooth transition”.

PUB claims to have given Hyflux and Tuaspring sufficient time till 30 Apr to “remedy defaults”. In other words, Tuaspring was accorded a fair amount of time to meet the agreed terms with PUB.

However, it seems that Tuaspring was unable to meet PUB’s expectations.

Compensation has been waived

Our best bet is that even given the extension, Tuaspring couldn’t live up to their end of the bargain.

The penalty for breaking the contract will be done away with, in exchange for buying out Tuaspring for “zero dollars”.

Under the PUB, Tuaspring will undergo “upgrading” to ensure it can fulfil the terms of the agreement and “produce desalinated water reliably”.

Experts from PUB will go down to the plant to assess the situation before making the necessary recommendations to improve workflow & processes.

Only the tip of the iceberg?

Hyflux – once considered a blue chip investment at their peak – has been facing a slew of financial difficulties in the past few years. Most recently, a deal brokered by SM Investments months in the making, fell through in a shocking turn for investors who were banking on the partnership to ‘save’ Hyflux.

Hopefully, cutting off this ailing arm of Hyflux will aid the company in the restructuring process.

Employees, investors and regular Singaporeans alike are counting on Hyflux to redeem themselves in the eyes of the public. Preferably, as soon as possible.