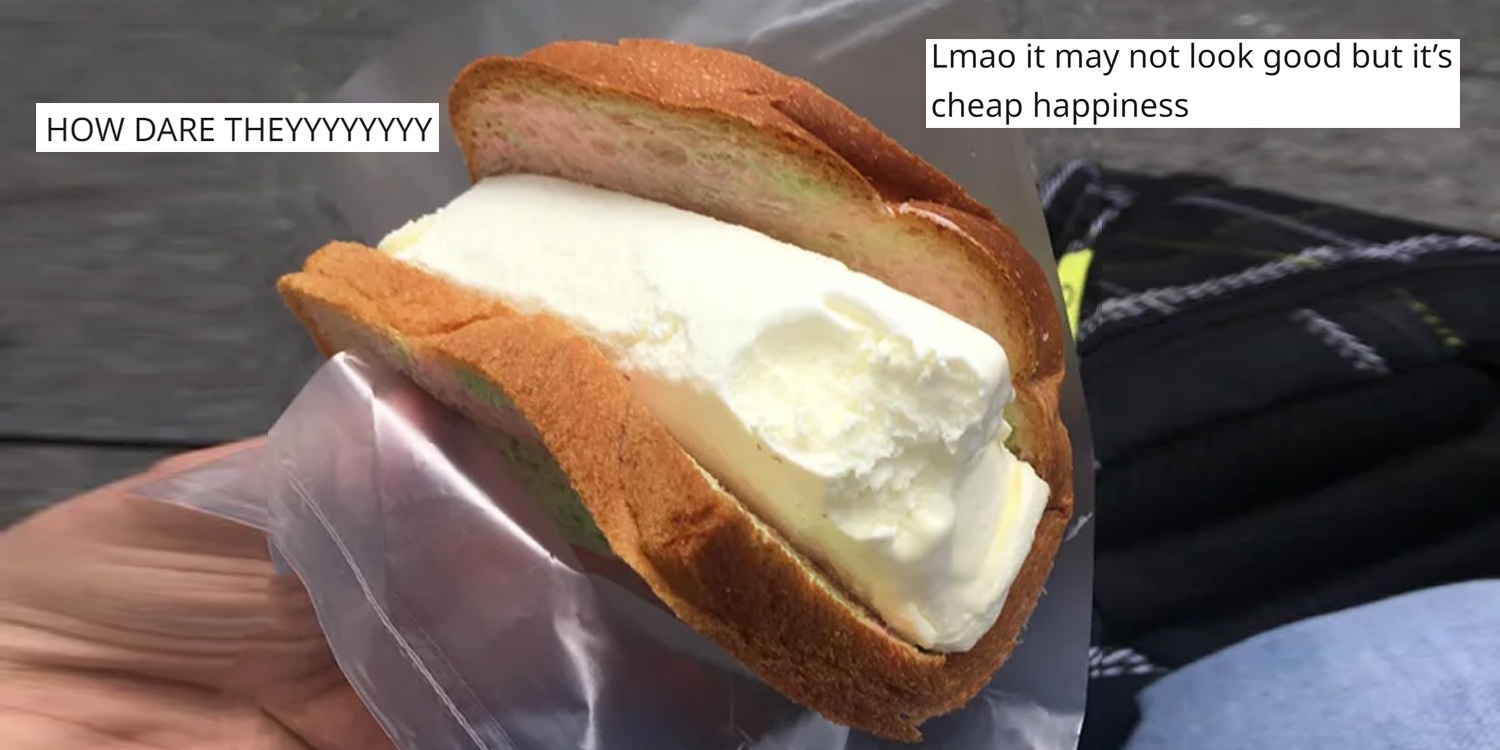 There are many ways one can enjoy ice cream.

But here in Singapore, there’s one unique way of having ice cream that everyone loves — firmly kiap-ed between multi-coloured bread. 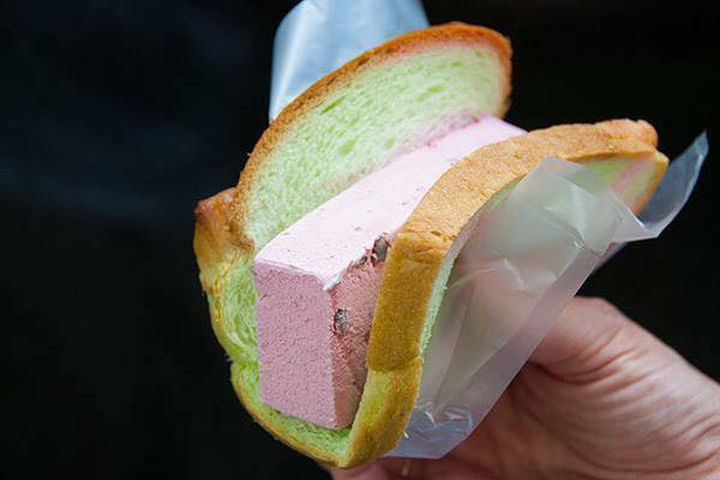 On Thursday (28 Feb), one redditor by the name u/Golden-trichome started a thread on the r/shittyfoodporn subreddit with this picture: 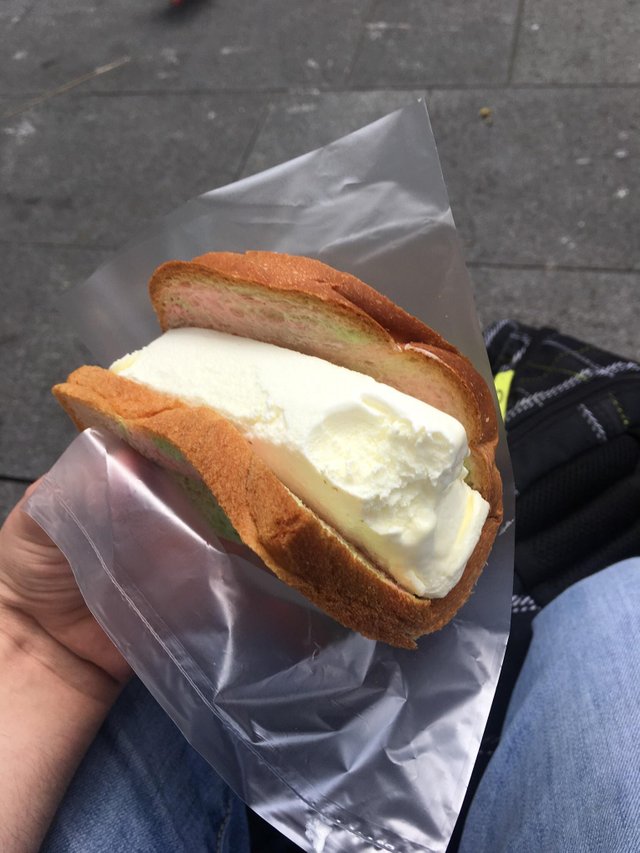 By the way, the shittyfoodporn subreddit is known for gross and highly unusual food combinations. These include Kit Kat pizza and sausages topped with chocolate ice cream.

Needless to say, some Singapore redditors were pretty triggered by the post.

We can totally relate. Other redditors took the opportunity to reminisce on fond memories they had eating ice cream sandwiches.

Some redditors simply liked the sandwich due to how economical it was.

One redditor also explained the practical considerations behind the dessert, albeit with a tinge of angst.

He also clarified that it was the concept of the sandwich that he found “shitty”, but conceded that it tasted good.

A victory for all Singaporeans
Source

He then apologised to Singaporeans, claiming that he started the thread to gain Reddit karma — points used to measure how much a redditor has contributed to the community.

Now that explains it all.

No matter what others around the world think of ice cream sandwiches, this ingenious combination will always have a special place in Singaporeans’ hearts.

What fond memories do you have of eating ice cream sandwiches? Share them in the comments below!