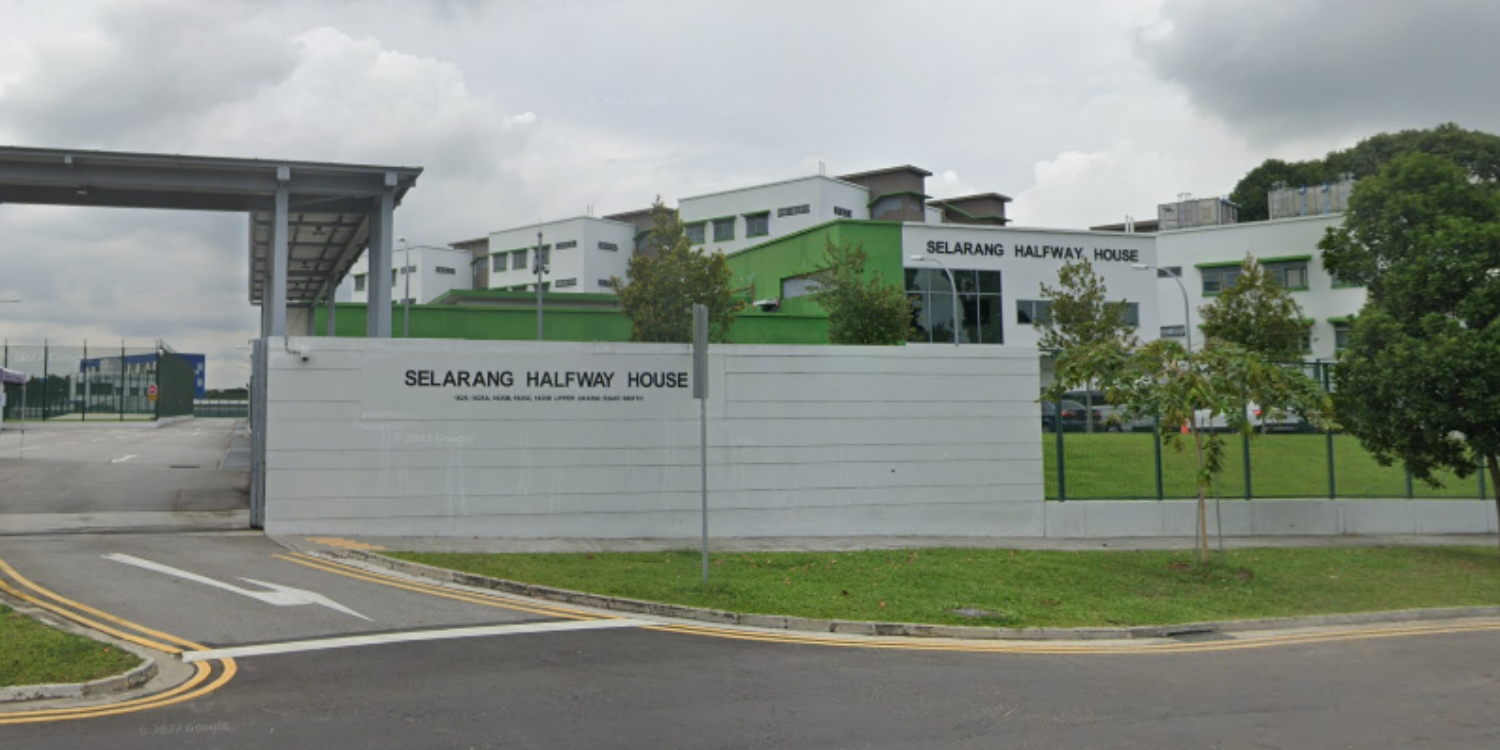 He was addicted to drugs like heroin and sleeping pills.

Earlier in May, a man was found dead at the Selarang Halfway House in Changi.

In the coroner’s report, 49-year-old Ismail Kosnak passed away from cardiorespiratory failure.

However, a subsequent coroner’s report found that the man died of “mixed drug intoxication” from illicit substances that bypassed checks by the authorities.

Had a history of drug offences

According to Channel NewsAsia (CNA), Mr Ismail had a history of consuming illegal substances and a criminal record for drug offences.

In 2019, he was sentenced for possessing drugs and released for rehabilitation two years later in Oct 2021.

He was subsequently placed in a mandated aftercare scheme at Selarang Halfway House, where he lived and worked as a cleaner.

The Selarang Halfway House was established by the Singapore Prison Service (SPS) in 2019 to help prevent inmates from re-offending. 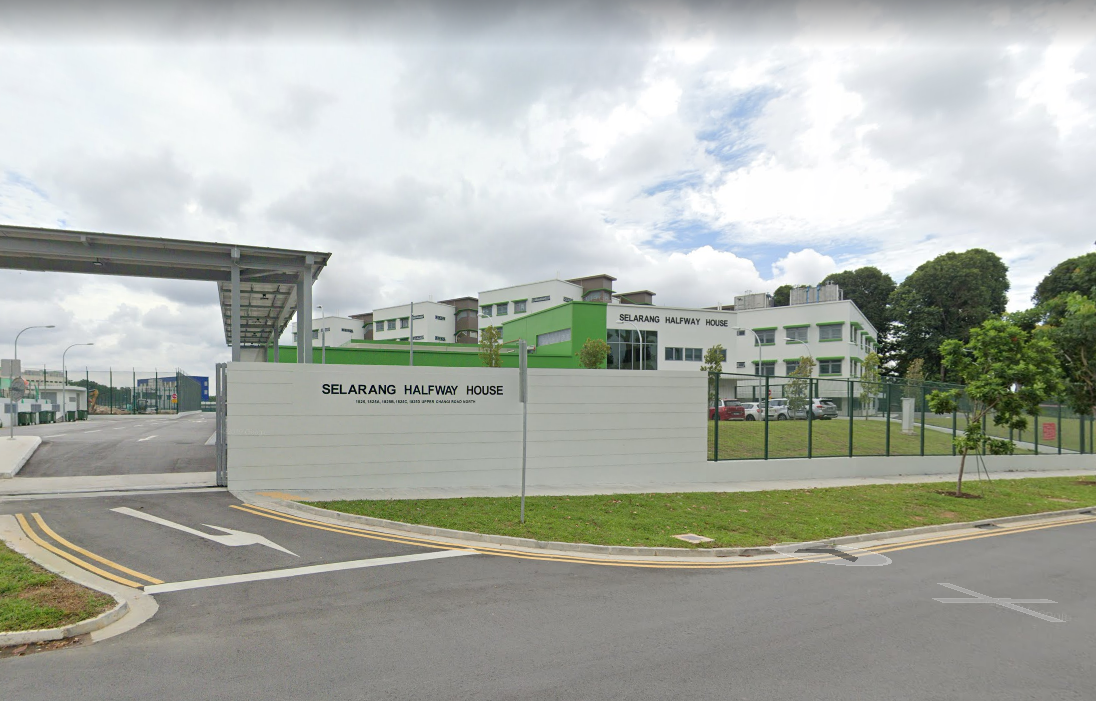 On the morning of the incident, staff from the halfway house visited Mr Ismail’s unit to notify him of a call.

However, he requested a later reporting time, claiming that he felt tired and unwell.

When they returned to his unit around 1.45pm, they discovered him in a sleeping position. His body was apparently cold and he was unresponsive.

Later that day, Mr Ismail was pronounced dead and there was no evidence of foul play.

At the time of his death, CCTV footage showed that there were three housemates present in Mr Ismail’s unit. Even so, no one noticed anything out of the ordinary.

However, a subsequent report by the Health Sciences Authority (HSA) found that the 49-year-old had various drugs in his body and that he reportedly died from “mixed drug intoxication”.

Two drugs were found to be of “toxic levels” in Mr Ismail’s body — dextromethorphan and nitrazepam. Dextromethorphan is used to treat colds and flu while nitrazepam is usually prescribed for insomnia.

According to the investigating officer, there was no indication that Mr Ismail was prescribed either of the drugs and it’s believed that he obtained the substances illegally.

Residents found with medications on them will have to show a doctor’s memo and prescription for the drugs.

If there are no memos, the medicine will be treated as non-prescribed and the case will be referred to the police or HSA, depending on the class of drugs involved.

Previously admitted to IMH in 2019

In July, the Institute of Mental Health (IMH) reported that Mr Ismail was addicted to drugs such as heroin and sleeping pills.

Previously, IMH admitted him in 2019 for drug intoxication. However, he became uncontactable and did not return after suffering a relapse.

The state coroner believes that Mr Ismail continued his drug use while he was on remission for his offences.

In January this year, his urine tested positive for drugs and he was arrested for drug consumption in April.