Stricter penalties will be imposed if he continues to flout parking rules.

Parking etiquette is important in space-constrained Singapore. When motorists do not practice good parking etiquette and follow the rules, it often leads to inconvenience for others.

On 20 Aug, a netizen took to the SG Road Vigilante Facebook group to air his frustrations about an inconsiderate driver.

A driver had apparently parked his car at a lot reserved for BlueSG cars in Hougang. As a result, one of the company’s vehicles was unable to dock. 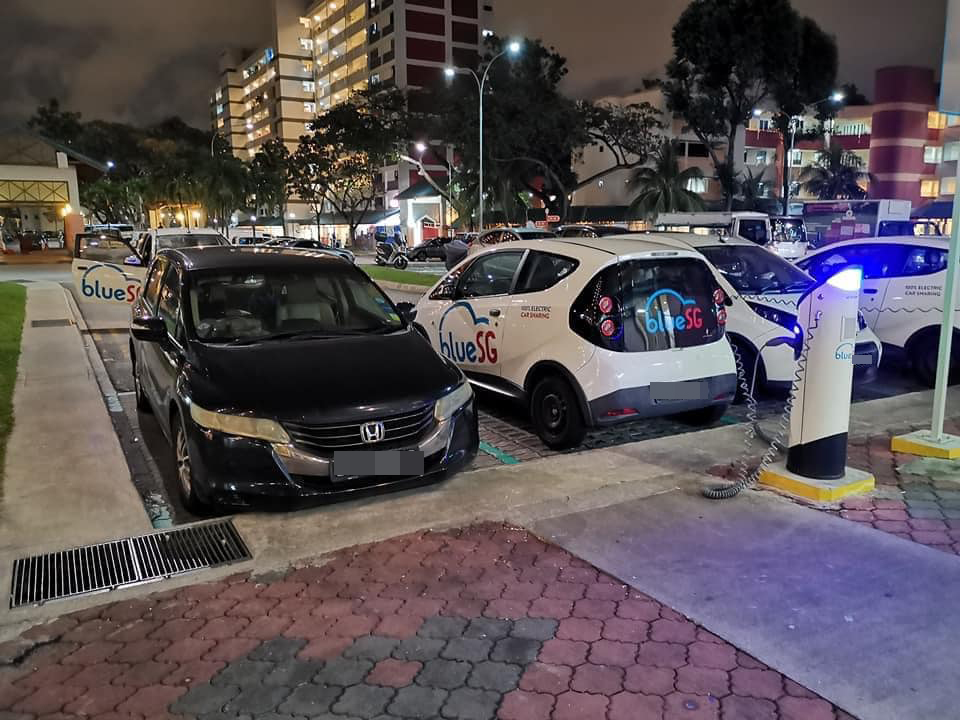 HDB warns that illegal parking can result in hefty fines and consequences.

On Wednesday (19 Aug), a BlueSG driver reportedly arrived at the outdoor carpark near Block 118 Hougang Avenue 1 only to find a black car illegally parked at the space reserved for the car-sharing company. 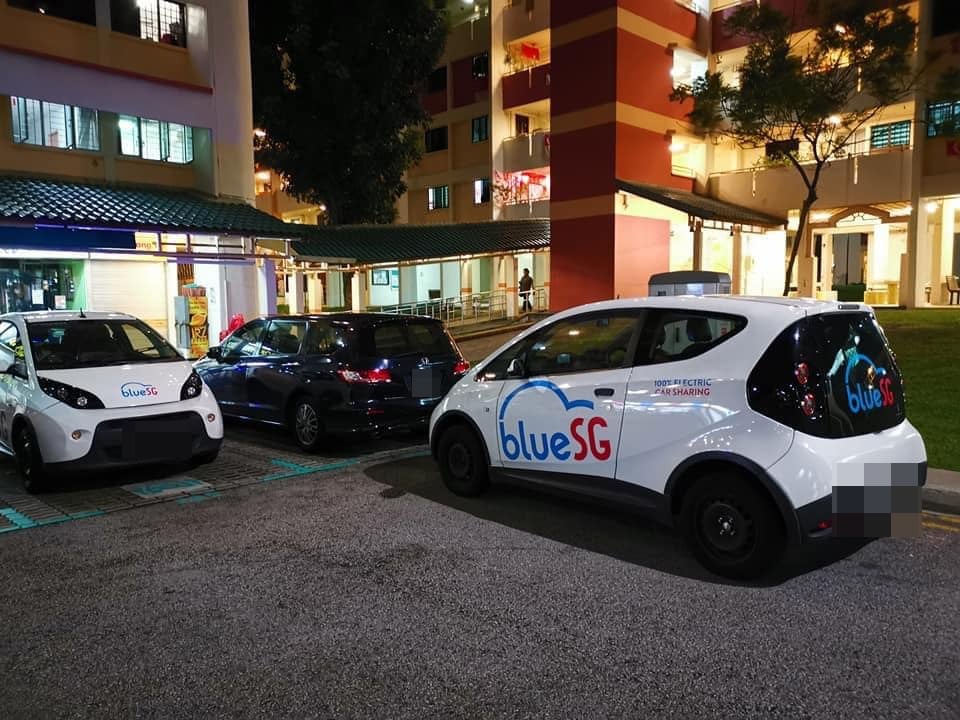 As a result, the BlueSG driver could not dock the car at the charging station. 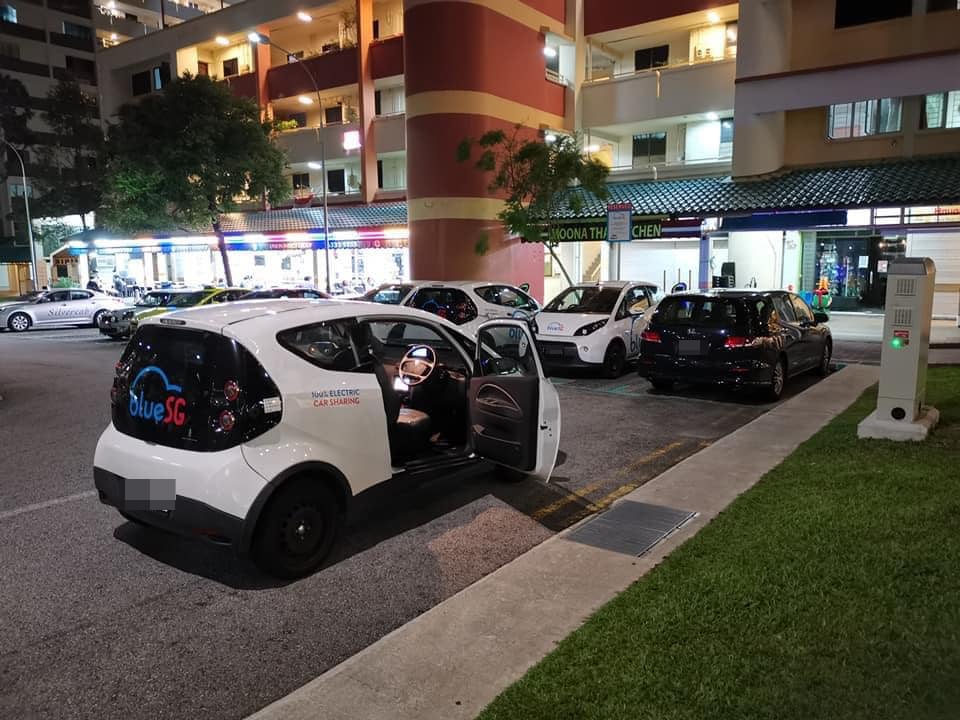 The driver ended up waiting behind the car that was inappropriately parked.

BlueSG car rental only ends when docked at charging station

BlueSG is a car-sharing company based in Singapore.

When returning their cars, drivers have to park at allotted BlueSG parking spaces and dock the vehicle at the charging stations. The rental session only ends when the car has been plugged in. 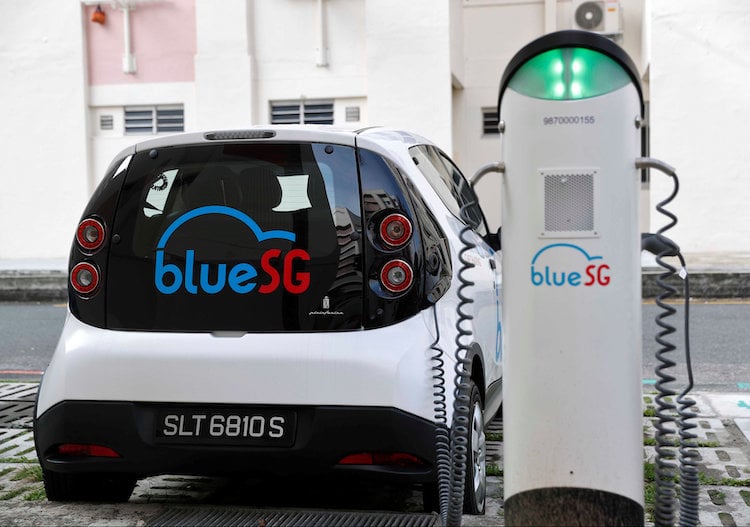 Thus, the frustration of the BlueSG car driver is understandable as he is being charged by the hour.

The netizen later discovered that the owner of the black car had accumulated 17 unpaid traffic fines since 2018.

The unpaid fines reportedly amounted to a whopping $1,650.

In response to MS News’ queries, Housing Development Board (HDB) states they have issued a parking offence notice to the owner of the black car.

They warned the driver that stricter penalties, including court action, will be imposed if he continues to flout parking rules and fail to settle his unpaid fines.

HDB emphasised that motorists who park illegally at reserved lots face fines of $35, $70, and $100 for motorcycles, cars, and heavy vehicles respectively.

Uncooperative motorists may also have their vehicles clamped or towed away. They may also face a maximum composition fine of $400 or even court actions.

If you come across instances of HDB parking lots being misused, feel free to call the parking enforcement hotline at 1800-338-6622.

Be a socially responsible driver

When drivers do not abide by parking rules, it often inconveniences others and causes great frustration.

No matter how urgently you need a parking space, do spare a thought for others.

We hope the driver of the black car learns his lesson from this incident and also settle his unpaid fines soon.