Must Share News – Independent News For Singaporeans
Home Viral Social Man In India Gets Bitten By Snake, Decides To Bite Back &... Man In India Bites Snake & Ends Up Chewing It Into Pieces

Most people are wary of snakes because of their venomous bites, so what do you do when one comes for you instead?

One brave man in India ensured that these predators will fear him for eternity.

On Tuesday (29 Jul), TODAY reported via Reuters that an Indian man named Mr Raj Kumar was bitten by a snake. Instead of panicking, he fought back by biting the reptile and ended up killing it. Here’s how the crazy story unfolded.

Snake who attacked man, gets bitten back

According to Reuters, the man named Mr Raj Kumar was resting and drinking at his house in Utter Pradesh India on a fine Sunday.

His comfortable chill session was unexpectedly stalled when a snake slithered to his abode, crept up on him and bit him. 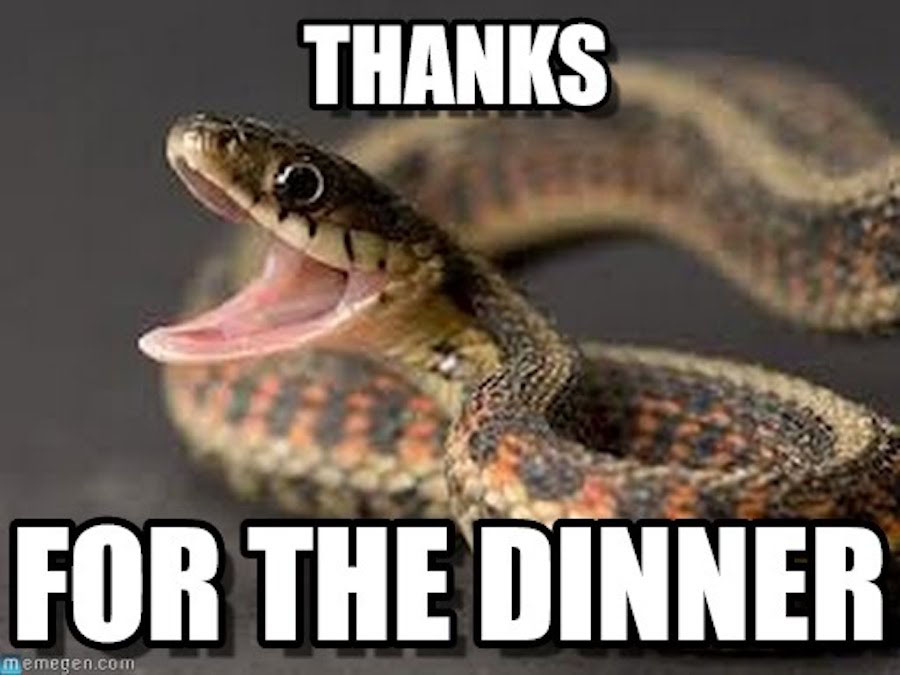 Most of us would have probably turned to the authorities or experts for help to catch the creature.

But this brave man proved that there are numerous ways to kill a predator, when caught in a precarious situation like this.

A snake bit him. So, in turn, he bit it and chewed it into pieces.

In a video, Euronews also shared the snake’s gruesome fate — it was actually chewed up into pieces. 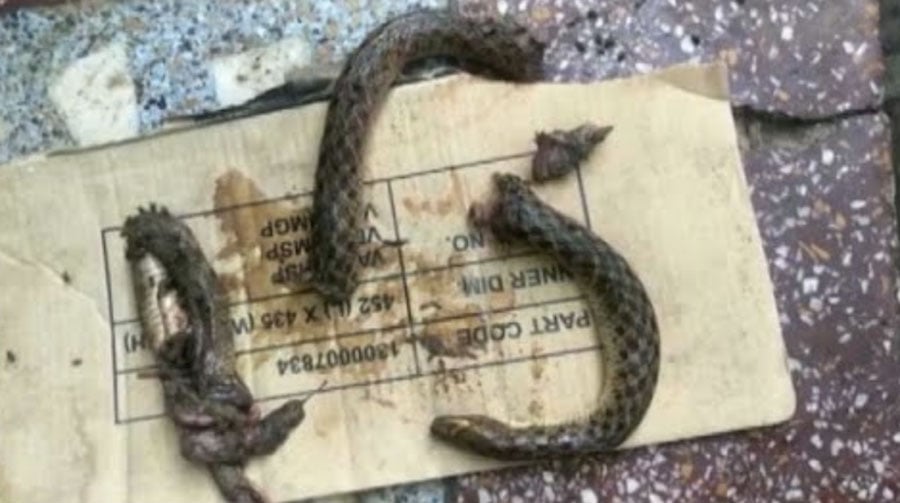 You’re probably wondering if Mr Kumar survived the encounter, since snakes have the potential to be venomous, therefore aren’t exactly very palatable.

So upon digestion, Mr Kumar’s concerned family took him to a hospital. Fox News writes that his condition was critical.

Like all of us, the doctor was perplexed to discover that his patient bit a snake.

I’ve seen people coming in with snake bites, but never somebody who bit a snake and then brought it with him in a bag.

The good news is the snake was classified as a rat snake, which wasn’t poisonous at all.

Please do not bite snakes

This tale might be seem to be hilarious AF. But unfortunately, biting a snake is not advisable.

Although you might recall seeing snake cuisine in Asian culture, across China, Hong Kong, and Thailand to name a few, do take this to heart.

Experienced chefs and hunters have probably already gotten rid of the predator’s poisonous venom before consumption.

We strongly advise against Singaporeans actually trying to bite a snake when sighting one, but to call the relevant authorities instead.

Have you heard of any other strange reptilian sightings in Singapore? Let us know in the comments below. 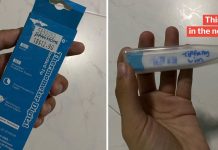 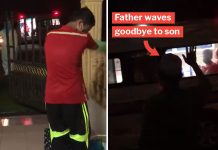