We Got A Taste Of Israeli Cuisine In S’pore, Turns Out They Aren’t So Different From Us After All Israeli cuisine draws on a diverse range of influences.

Israel might not be all that familiar to Singaporeans — most of us know we share good diplomatic relations with them, and we also owe the formation of our National Service to them.

Less known to us is Israeli cuisine, though. Just what is it like, and is it all that different from other Middle Eastern cuisines?

As it turns out, not really. Israel shares many foods with its Middle East neighbours, while also incorporating other cultural delights such as falafel into their culinary diet.

On Monday (17 Aug), MS News was invited to a two-part event by the Embassy of Israel — the first part, a tasting session at popular brunch restaurant Wild Honey,  followed by a Zoom webinar by Israeli chef Gil Hovav.

He shared stories about Israeli cuisine, politics, and more.

The webinar was streamed on Facebook, and you can view the video here.

Wild Honey was co-founded by Guy Wachs, who moved to Singapore with his wife in 2009 and eventually fell in love with the city.

We got to sit down with him, where he walked us through a selection of Israeli food while talking about the differences between Israelis and Singaporeans. 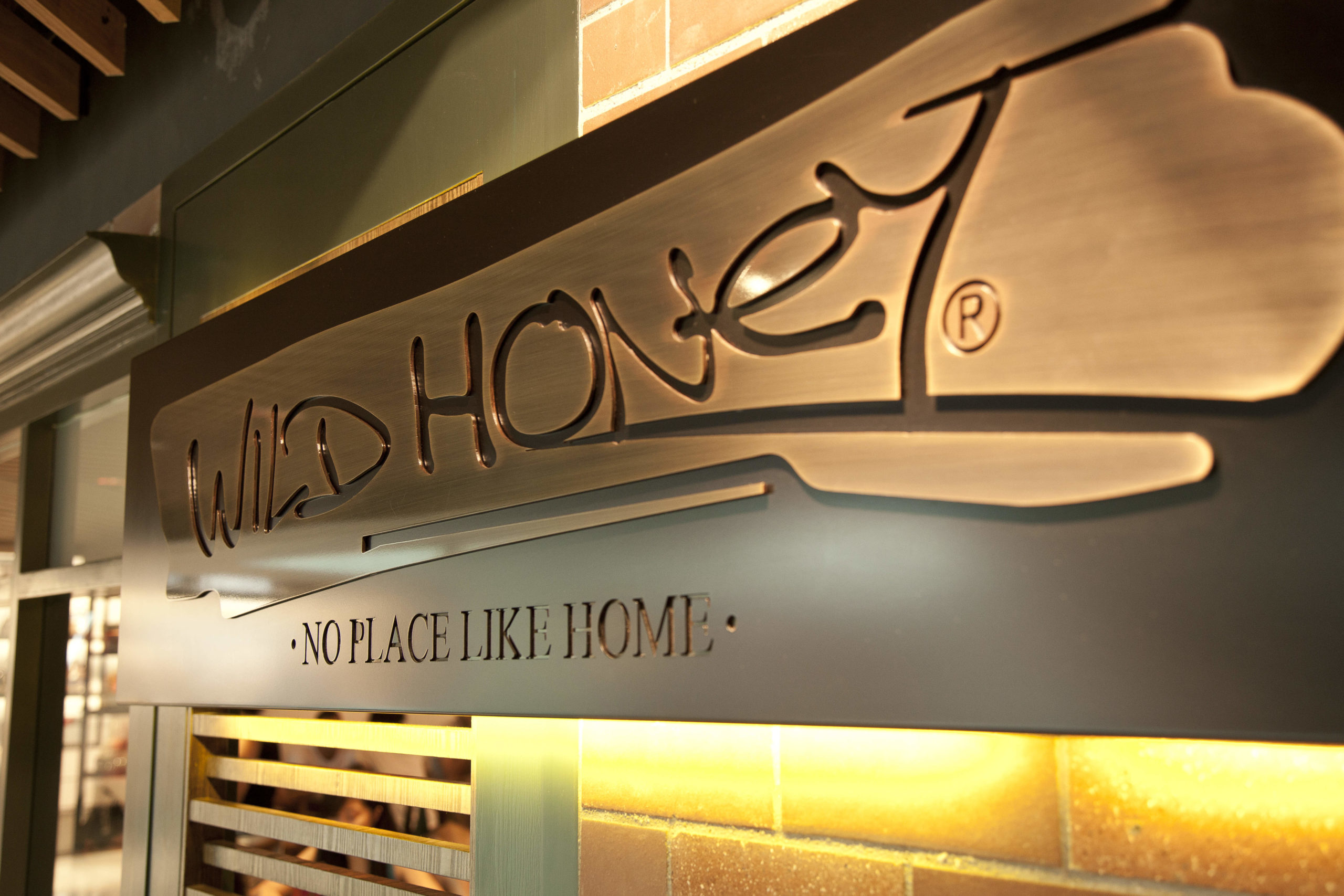 We do share some similarities — for example, both males and females undergo compulsory National Service, and rank highly in science and technological advances.

However, they apparently don’t pay much heed to table manners, and prefer not to form lines – meanwhile, Singaporeans will happily queue for anything.

A food that’s commonly associated with the Middle East, we can’t talk about falafel without hummus, which go together like bees and honey.

Falafel is so popular in Israel that it’s practically known as their national food, along with hummus. 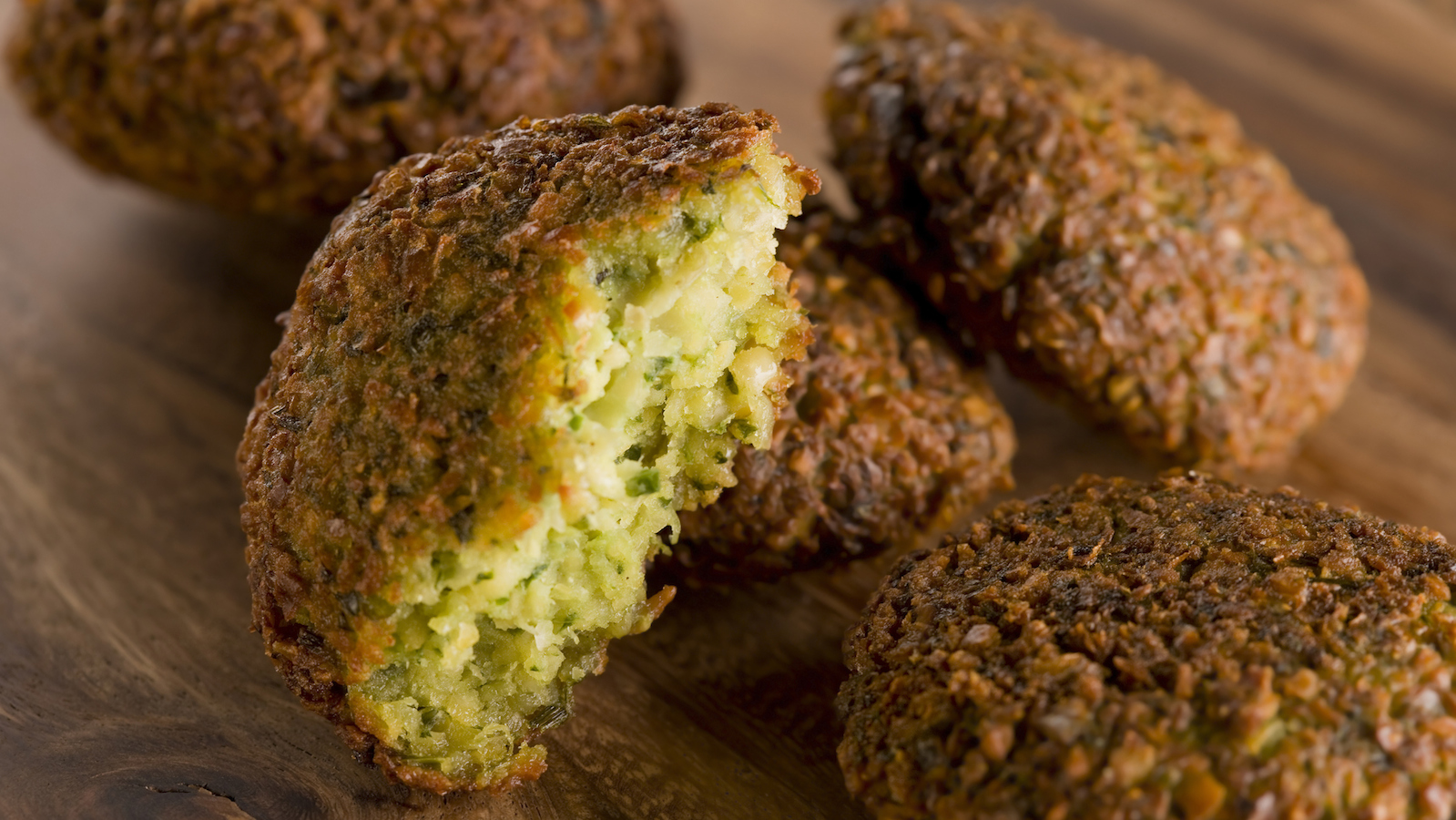 Israel is popularly known as a highly vegan-friendly destination, and for good reason — their street food staples like falafel are suitable for vegans.

Like Singapore, Israeli cuisine is made up of diverse origins, as many immigrated from various lands — from Europe, North Africa, the Mediterranean, the Middle East, and some further east.

They brought along with them their cuisines, and recent years have seen an embracing of the cultures of their grandparents.

North African dishes like shakshuka, a tomato-based soup with poached eggs, are considered part of the Israeli palette, while falafel is Egyptian in origin.

Meanwhile, Israelis consider Turkish coffee – which as its name implies is Turkish in origin – a staple, and it’s often consumed along with sweet food.

We got to have some delectable brownies accompanied by ice cream, along with the Turkish coffee. Mr Hovav shares that one is unlikely to find fish in Jerusalem given it’s not close to the sea, highlighting an example of how differing terrain contributes to a location’s cuisine.

As we may or may not know, food is inherently political. Whether food “belongs” to a country sometimes has less to do with its origins but who lays the biggest claim to it.

For Singaporeans, dishes like nasi lemak have long been a source of contention with our neighbours from Malaysia and Indonesia.

As for Israel, falafel might be Egyptian in origin, yet Israelis have embraced the food thoroughly.

Kosher food is also an important part of life in Israel, although some don’t partake. Kosher food has 3 main rules:

But at the end of the day, food is food. Anyone can enjoy food – barring dietary restrictions – without having to ‘own’ it.

When asked a question about whether enemies can work through their problems by sharing food, Mr Hovav shared that this might merely be a pipe dream of foodies.

Unfortunately, it’ll take more than Israelis and Palestinians just eating together to resolve the issues in the Middle East. Regardless, there is hope for peace in the future, as Israel recently signed a deal with the United Arab Emirates.

Getting a glimpse into a culture through food

I felt ready to have another go at the food by the time the webinar was over at 8pm Singapore time,

At the same time, learning about Israel’s cuisine also allowed us to get a glimpse into the makeup of Israeli culture, which shares many similarities with Singapore’s.

Food may not be able to restore peace, but it can sure maintain that equilibrium.

We thank the Embassy of Israel for inviting us to the event, and hopefully you’ve learned a thing or two about Israeli cuisine as we have.