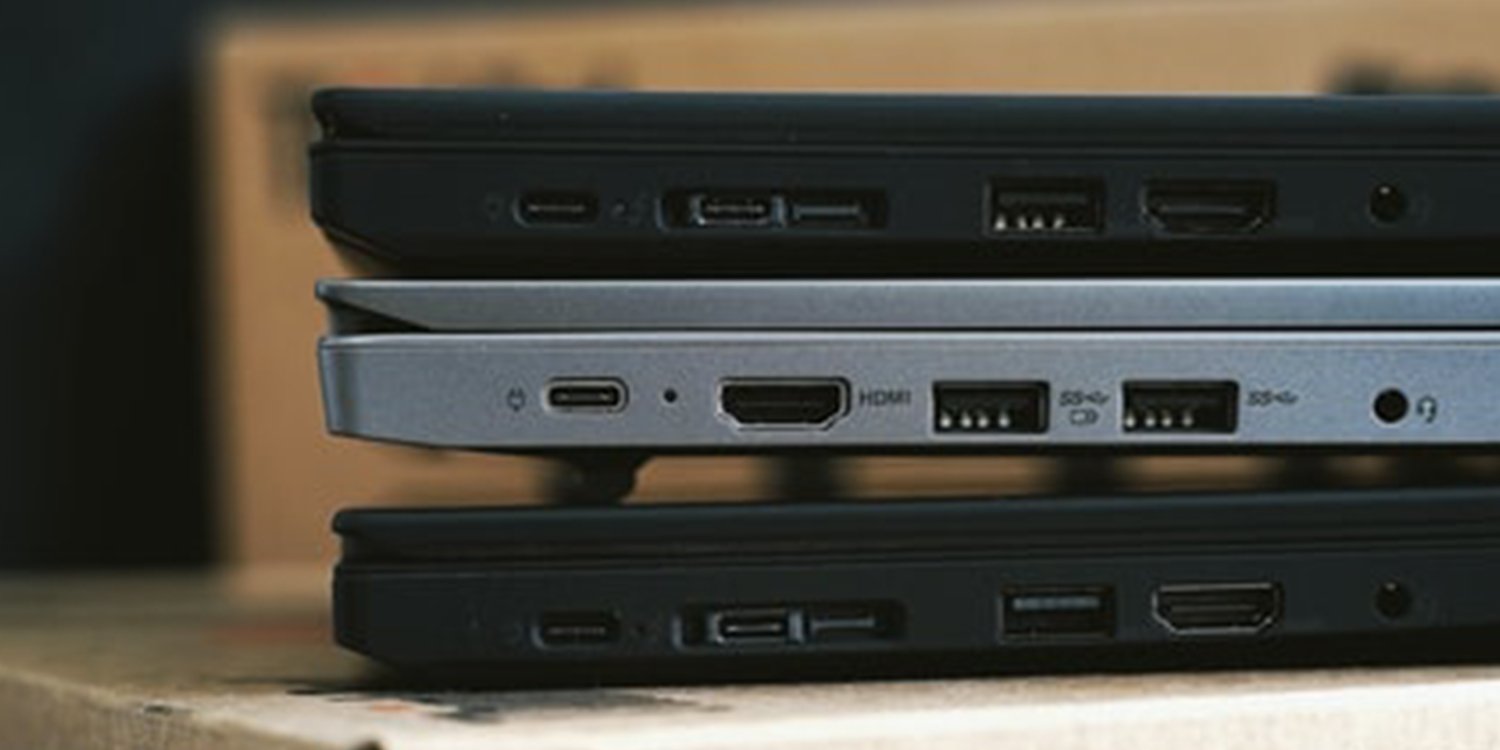 He was apparently "lured" into funding several female livestreamers.

Integrity is an important value, especially for people in power who often hold more responsibility. Though it is easy for them to abuse their power, they can’t get away with it.

A former IT manager, Chen Weizhou, pled guilty to stealing 17 laptops. He sold the laptops through Carousell for cash, before using them to pay for debts and personal expenses.

One portion of the money was also used by the IT manager to fund livestream donations, which he was apparently lured into doing so, reported Channel NewsAsia (CNA).

Chen also made an unauthorised purchase, tricking 2 other businesses in the process. He has since pleaded guilty on Monday (11 Oct).

However, his sentencing has been pushed back to 29 Oct.

Ex IT manager embezzles $11,500 worth of laptops from company

On Monday (11 Oct), Chen pleaded guilty to stealing 17 laptops. According to CNA, the 34-year-old was a former IT manager for Irisnation Singapore in 2018. 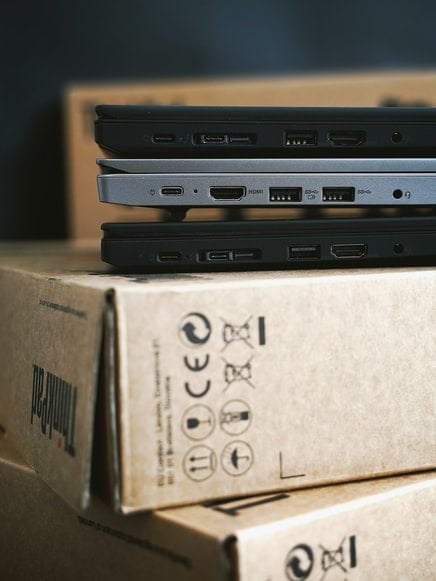 As the IT manager, Chen not only had access to the company’s server room but was also responsible for maintaining and purchasing computer equipment.

Chen took home 17 laptops from the company between December 2019 to May 2020. However, since he was the IT manager, no one found it suspicious.

He later sold the laptops for a total of $11,500 on Carousell. CNA reported that he used the money to repay his debts and for other personal expenses.

Former IT manager trick other businesses to get free laptops

Apart from stealing the laptops, Chen tricked 2 businesses into thinking that his company had bought them.

Between November 2019 and January 2020, he purchased 14 MacBooks worth $37,203.90 from Generic Technologies. To make it more believable, he even used the company stamp. 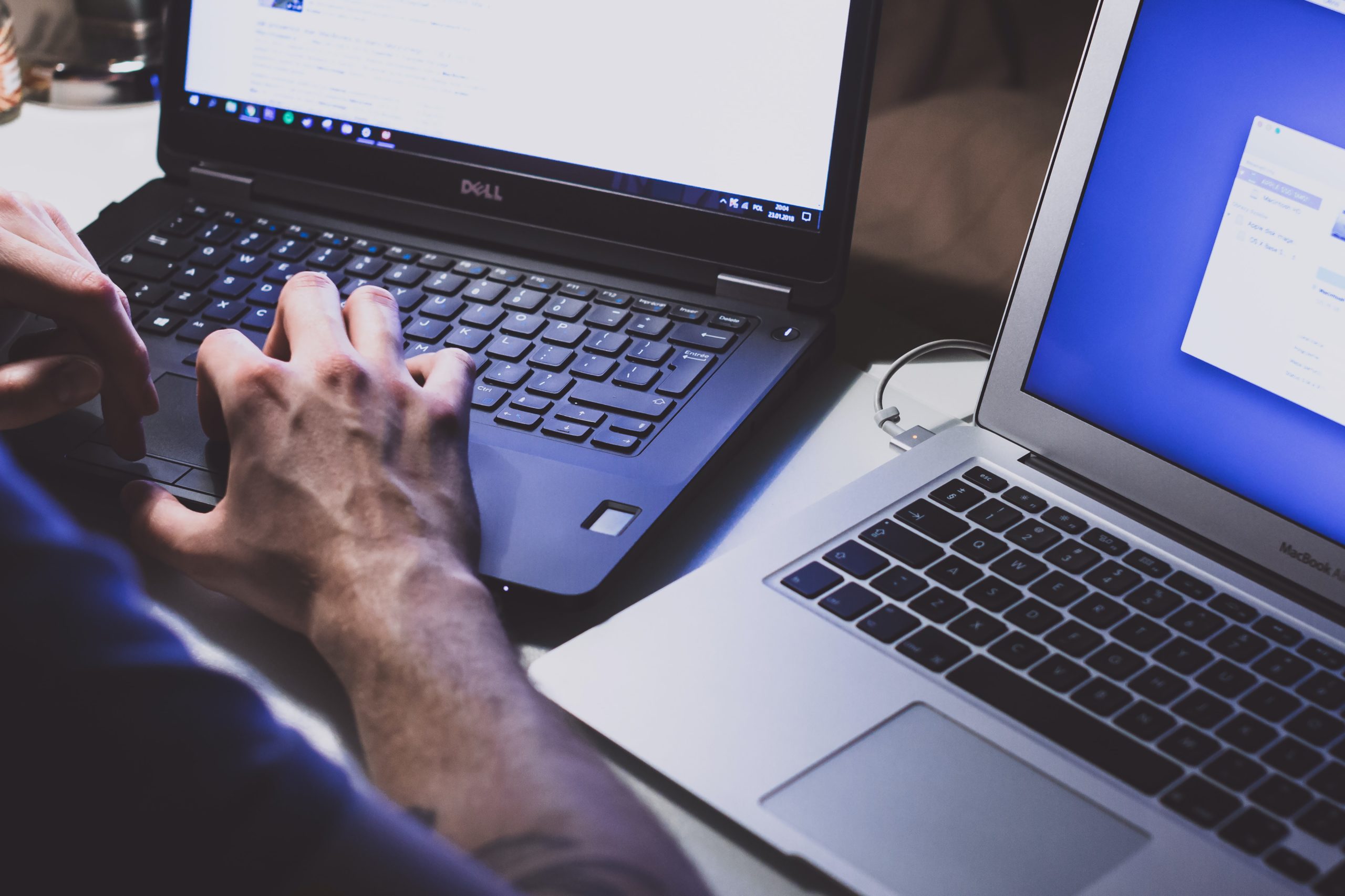 Chen used the same trick on another company, Computer Infotech, which delivered 26 laptops worth $73,808.60 to him between February and May 2020.

He then sold the new laptops for cash.

To prevent any evidence leaking to colleagues, Chen categorised the email domains of Generic Technologies and Computer Infotech under Irisnation’s spam list to prevent his colleagues from suspecting anything.

He also logged into the email accounts of his managing director, finance manager, and finance assistant to ensure no invoices were sent to them.

However, the finance manager made a police report in June 2020 about the unauthorised purchase, which was also missing.

During Chen’s hearing on Monday (11 Oct), Deputy Public Prosecutor Suhas Malhotra asked for him to be jailed for 30 months, reported CNA.

DPP Suhas took into consideration Chen’s abuse of power as he not only blocked the emails from the victims but also hacked into his colleague’s email accounts.

However, Chen’s defence lawyer, Justin Ng, requested 18 months’ jail instead. Chen was apparently “lured” into funding several female livestreamers with who he was acquainted in 2018.

Since Chen did not want their channels to shut down, he decided to fund them, which resulted in him committing such crimes.

However, since he was caught, Chen has deleted all live streaming applications and wants to change for the better. He also pleaded guilty and hopes to have a lighter sentence since his career has already been affected.

Chen’s sentencing has been moved to 29 Oct.

While it is fine to support our favourite influencers or celebrities, one should only do so within our own means.

It was wrong for Chen to abuse his authority by stealing from his company and cheating other firms as well.

We hope this will be a wake-up call for Chen to understand that crime does not pay.