IT Engineer Steals MOH Laptops & Lists Them On Carousell, Gets 11 Months’ Jail 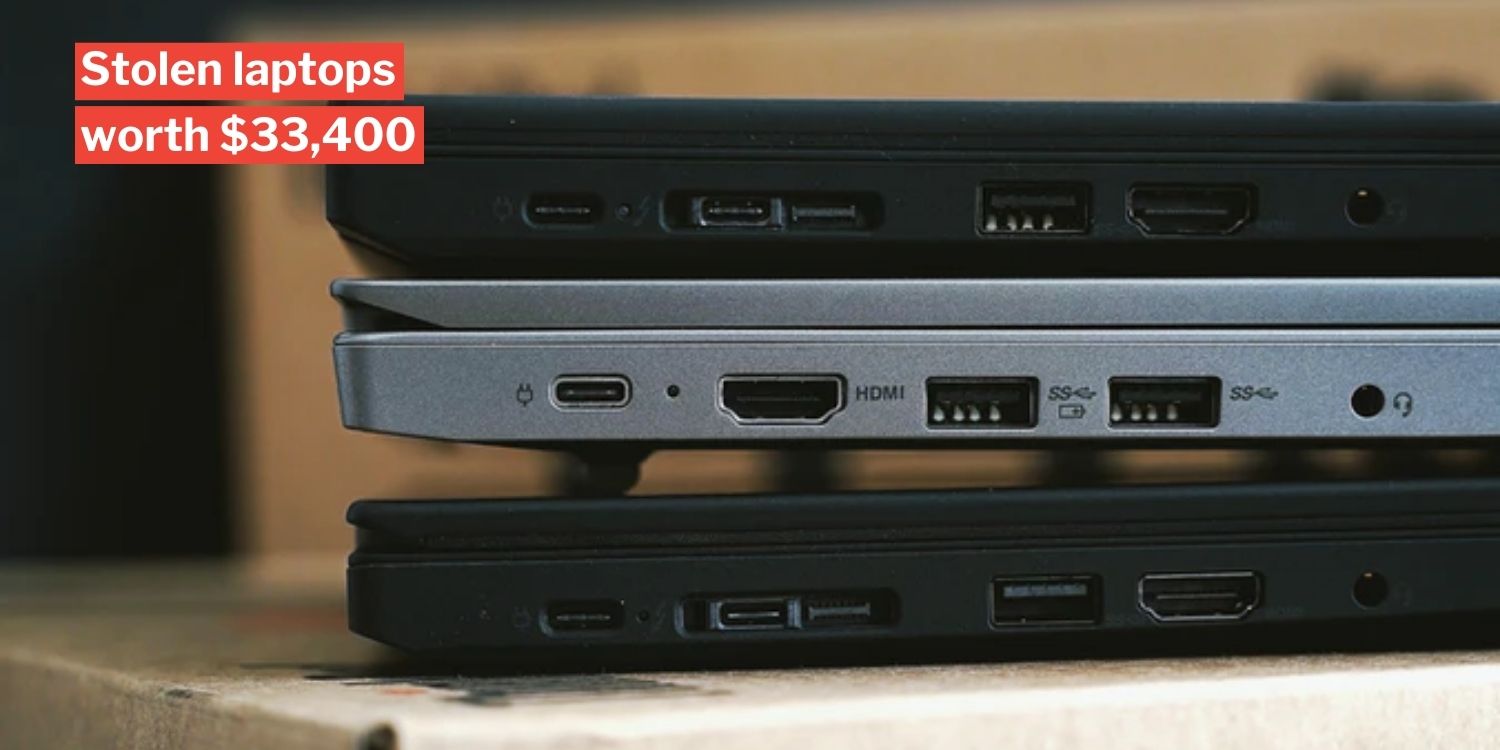 IT Engineer Steals 21 Laptops From MOH Due To Financial Issues

When one is in desperate need of money, the temptation to resort to any means possible of obtaining them gets stronger.

For IT engineer Muhammad Fakhrurradzi Mohamed Omar, the plan was to profit off laptops which he had stolen from the Ministry of Health (MOH).

Unfortunately, the 25-year-old couldn’t get away with his crime, for which he was recently sentenced to 11 months’ jail.

Laptops issued by MOH to manage the Covid-19 pandemic

The agency he had been working for had deployed him to the MOH office at HarbourFront Centre to reformat the laptops. 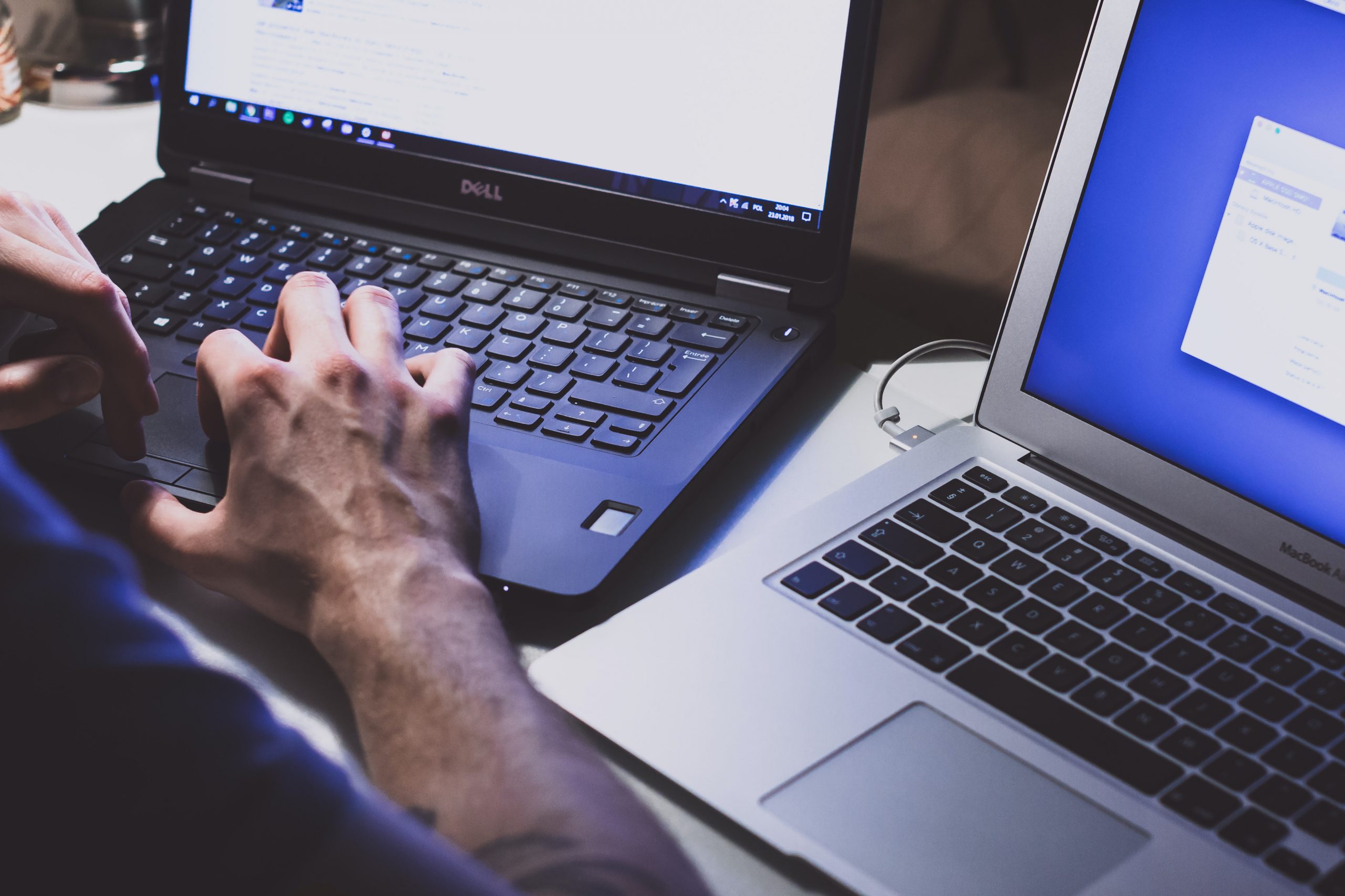 ST reported that the laptops were issued to MOH by the Ministry of Finance (MOF) to help its officers manage the Covid-19 pandemic.

The value of the stolen laptops amounted to roughly $33,400.

Apparently adopting a strategy to his heist, Fakhrurradzi took only a few laptops at a time to prevent raising suspicions, noted Deputy Public Prosecutor Pearly Ang.

Since he had unsupervised access to the storage room, Fakhrurradzi would place them in his bag, which he would bring home once his shift was over.

Upon listing the laptops on online marketplace Carousell, he eventually sold them to 3 buyers that he shortlisted, reported ST. The 25-year-old managed to earn $6,380 from the sales. 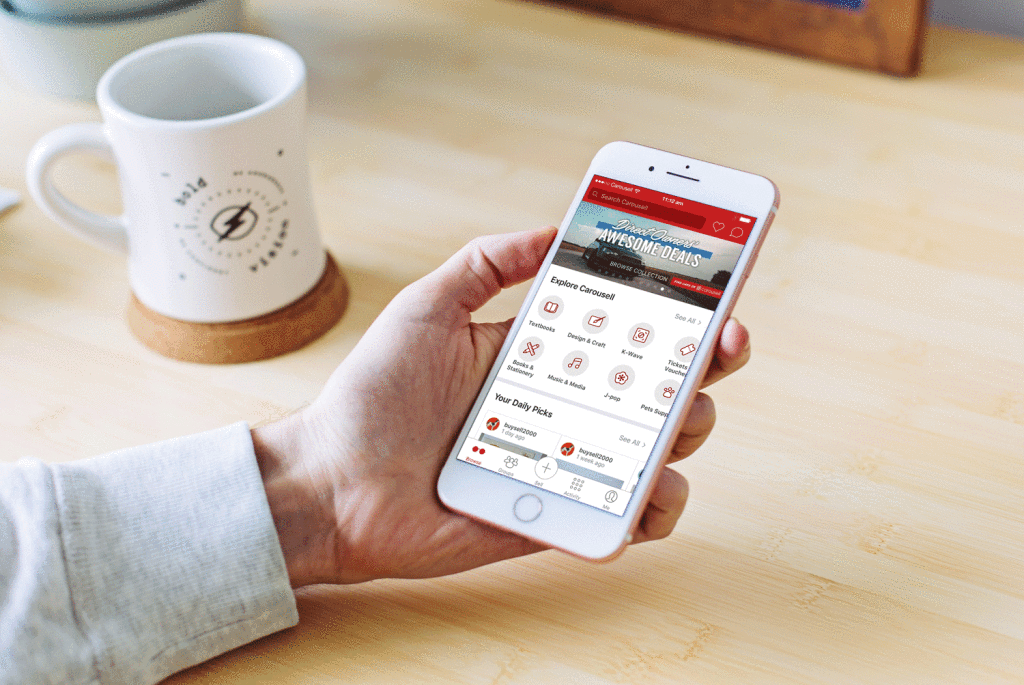 To prevent suspicions, Fakhrurradzi sold the items as second-hand goods despite knowing that some were brand new.

The police traced the crime back to Fakhrurradzi, and later arrested him. However, they only managed to recover 2 laptops upon his arrest.

Fakhrurradzi’s lawyer pleaded for a lighter sentence as he only committed theft out of desperation to meet his family’s monthly bills.

However, Fakhrurradzi’s crimes were serious as they involved Government property paid by taxpayers.

As Fakhrurradzi did not steal all 21 laptops in one go, district judge Marvin Bay noted the premeditation involved.

Though the maximum charge for theft was 7 years, the judge only sentenced Fakhrurradzi to 11 months’ jail, stated ST.

While Fakhrurradzi’s charge was not heavy, it will still leave a permanent stain on his record, which nobody would want.

As much as one might be struggling with financial difficulties, obtaining money through illegal means is never worth it.

Crime certainly does not pay as the law will eventually catch up.