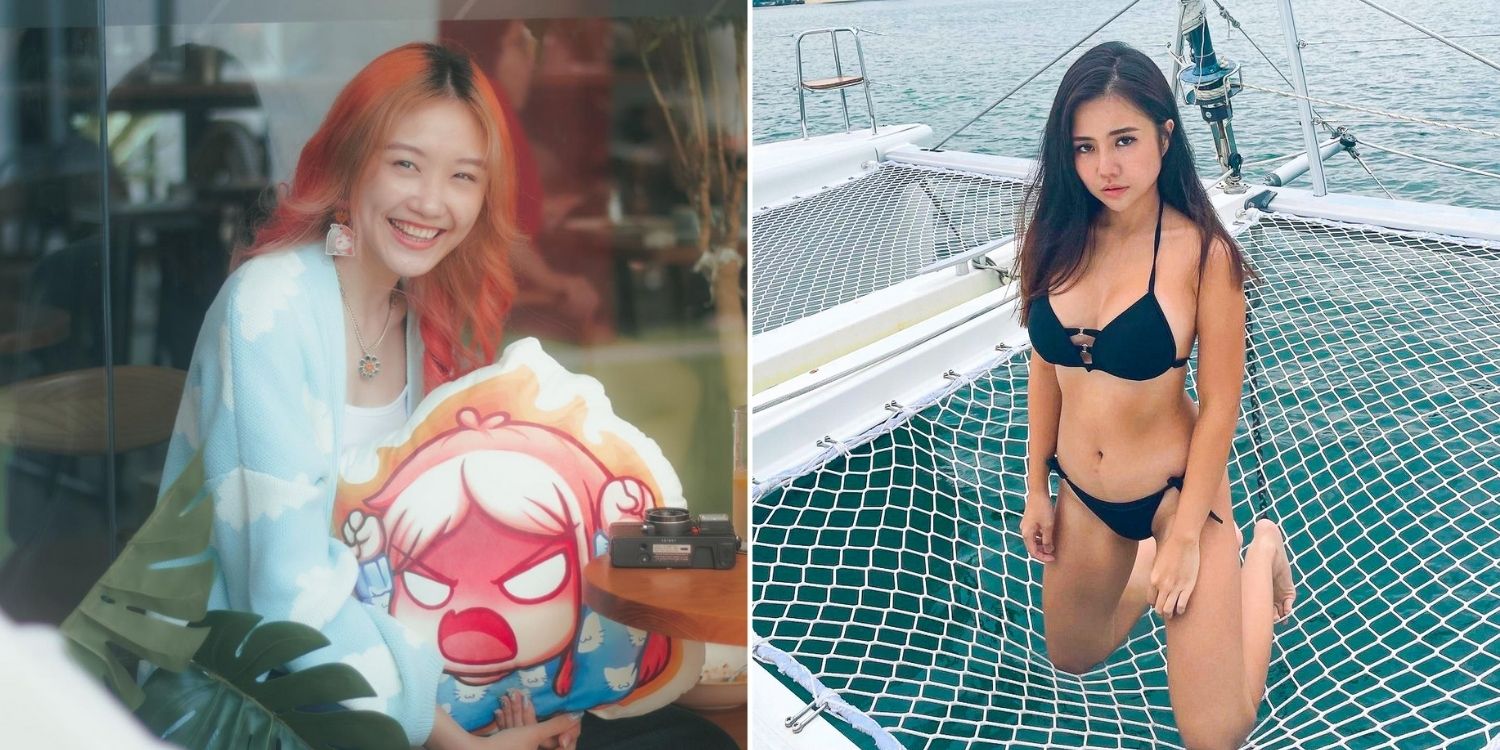 Streaming platform Twitch has taken off immensely over the years as more people seek alternative forms of entertainment online. The live streaming wave has also taken Singapore by storm, with many early adopters becoming household names in the scene.

One infamous name is KiaraaKitty, who was recently revealed in a Twitch data leak to have earned over S$166,000 in the past 2 years.

The data leak was published online on 6 Oct and shows the highest earnings of Twitch streamers between the years of 2019 and 2021. The earnings come directly from Twitch, meaning this sum excludes other forms of monetary income such as donations and sponsorships.

The figures shown would constitute the amount paid by Twitch that directly correlates with the subscriptions for each streamer.

According to Sully Gnome‘s rankings, 9 of Singapore’s most prominent Twitch streamers also made the list.

Here’s the breakdown of the highest-earning streamers on our island nation. 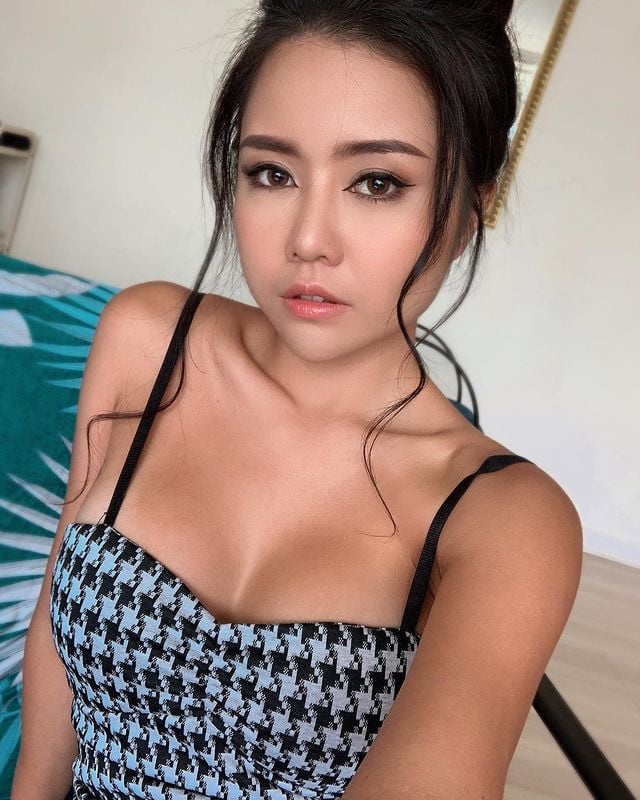 While those unfamiliar with the Twitch scene may recognise KiaraaKitty from love scam allegations that surfaced earlier this year, the infamously loud streamer had actually built a reputation as one of the first to adopt streaming as a full-time gig.

Apparently, that move has paid dividends. According to the leaked document, KiaraaKitty had earned over S$166,000 in the past 2 years.

She mainly streams in-real-life (IRL) content, where she streams her everyday life on Twitch. 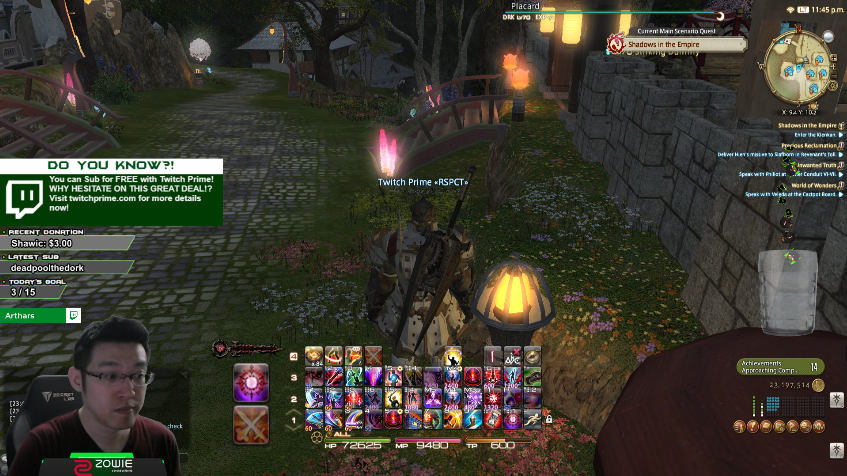 A Final Fantasy streamer, Arthars has amassed a huge following on Twitch with over 61,000 followers on the platform. According to the leaks, he’s earned over S$105,000 so far.

Interestingly enough, during a recent stream, Arthars jokingly said that the amount of money he earned was not enough to make a living in Singapore. One of the rising stars in the scene, Denise Teo, more affectionately known as supercatkei has had a massive rise in the past year.

A product of Singapore’s lockdown protocol, she quit her full-time job to pursue streaming in 2020 and hasn’t looked back since.

The leaks show that she had earned over S$86,000 in the past 2 years, and accounting for the fact that she only started last year, is a considerable feat. She is a huge fan of singing and you can often catch her belting out a song cover on stream. 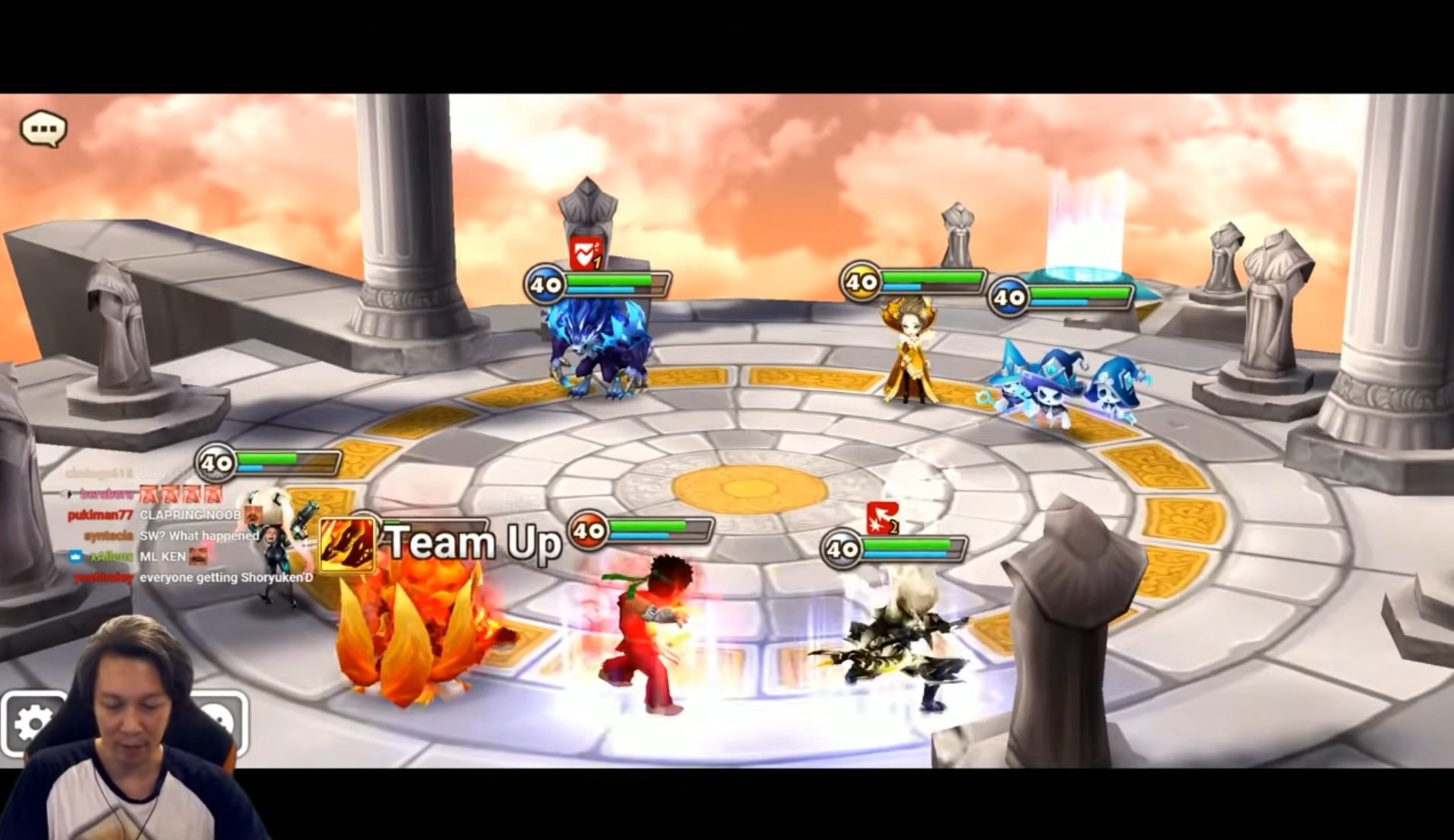 A mobile game aficionado, YDCB would stream his mobile gaming sessions on Twitch where he dabbles in different “gacha games“.

The genre includes an element of gambling where one uses in-game micro-transactions to purchase a chance at receiving a rare character or weapon.

The thrilling nature of these games, coupled with the copious amounts of money needed to supplement these transactions, is much more than the S$69,000 he has earned over the past 2 years. 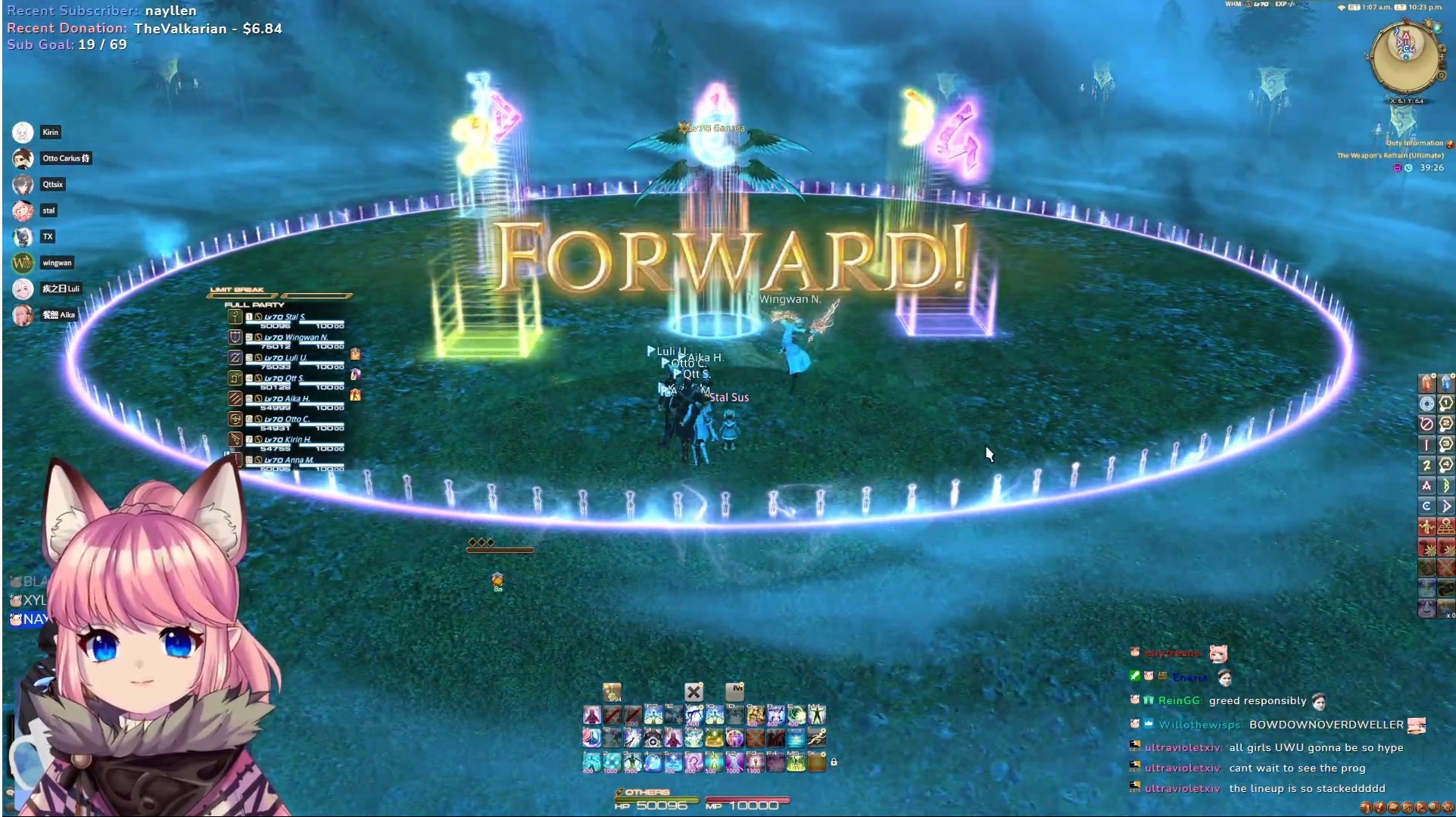 While most streamers are happy to show their face on streams, others may choose to keep their identity hidden either to keep to a character or for privacy.

One such streamer is stal, a vTuber (Virtual Youtuber) who uses a 2D avatar in place of showing their face on camera. They usually play Final Fantasy games and, according to the leaks, have earned over S$67,000. Twitch is not entirely for gaming as “Just Chatting” streams have become increasingly popular. As the name suggests, this category of streams involves on-camera sessions where the streamers interact directly with their viewers.

JulynnLau is one of them and her streams are filled with hilarious antics and often show her fun character. She had earned over S$62,000. An ex-cop turned streamer, GoofGuy started his journey back in 2018. While he does still game on stream regularly, he’s more well-known for his IRL streams, where he brings his streaming personality and viewers along as he ventures out in Singapore. 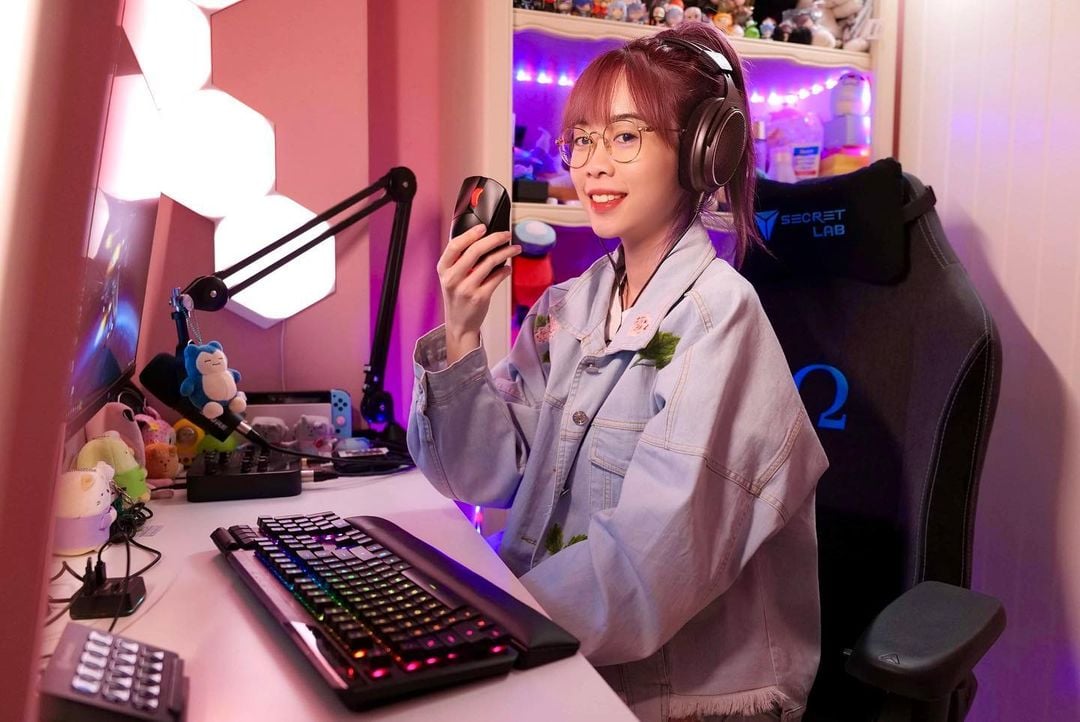 A once podium-finishing esports competitor, Deborah or more popularly known as Wolfsbanee started streaming in 2018. She started streaming as a hobby, but after finishing second in the 2018 World Electronic Sports Games (WESG), she quit her full-time job to become a streamer. The last of the 9 Singapore-based streamers who made the list is sukasblood. The IRL streamer only started in 2020, but his entertaining demeanour and wholesome community has seen him skyrocket to the forefront of the streaming scene in Singapore.

In his short streaming career, he has earned over S$34,000 according to the leaks.

It has always been said that you could never make something out of yourself from gaming your days away. But these leaks prove otherwise.

Although the names in the article are the cream of the crop in the streaming in Singapore, the idea of streaming as a full-time job isn’t as far-fetched as one would be led to believe.

Of course, not just anyone can earn the amount they do — it takes a lot of hard work, time, and effort to make streaming a career, just like in any other job.

But if you have what it takes, maybe you might appear in a future streamer ranking too.