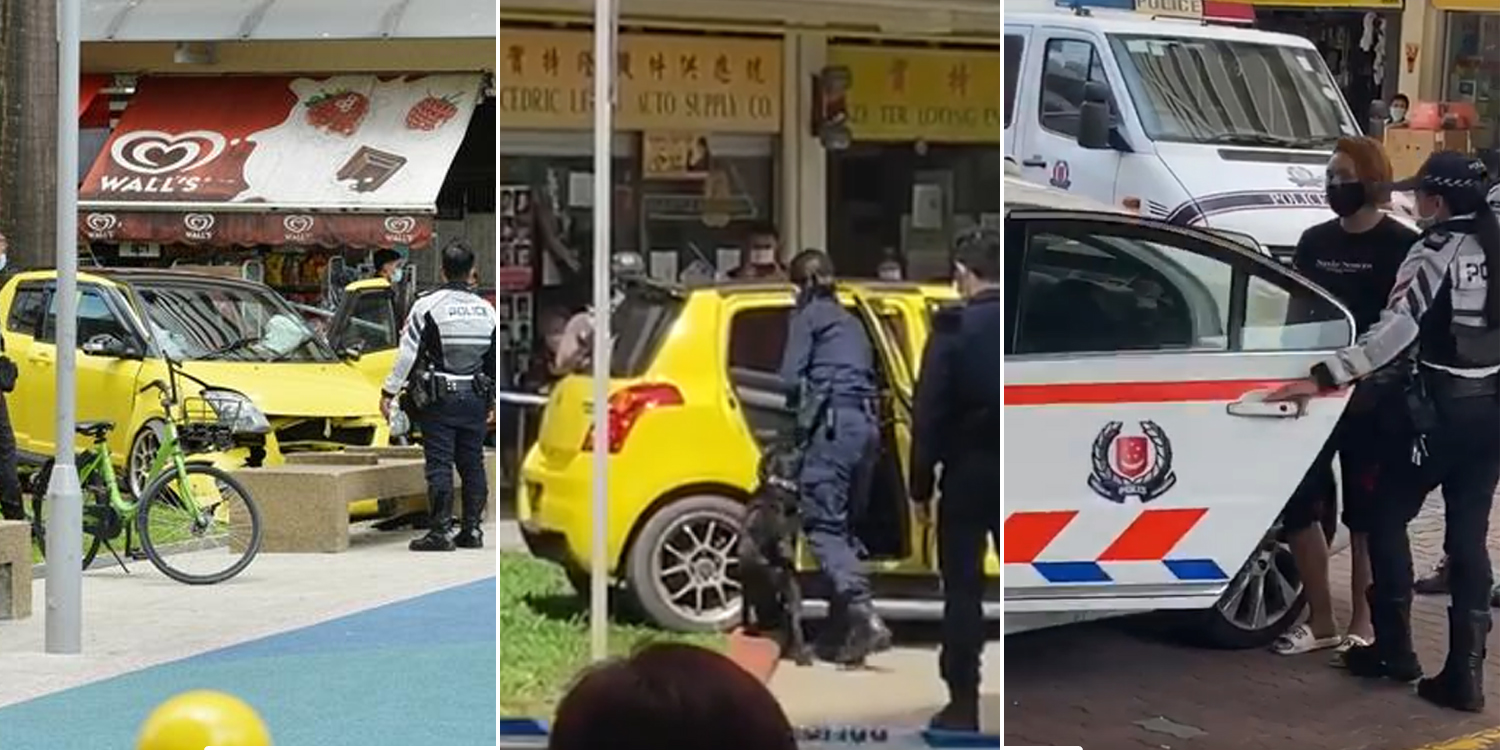 For obvious reasons, cars are not allowed to drive on playgrounds, where children play at — though such cases have happened in the past.

Recently, another of such an incident happened in Jalan Berseh, this time involving a yellow Suzuki. Thankfully, no pedestrians were hurt. 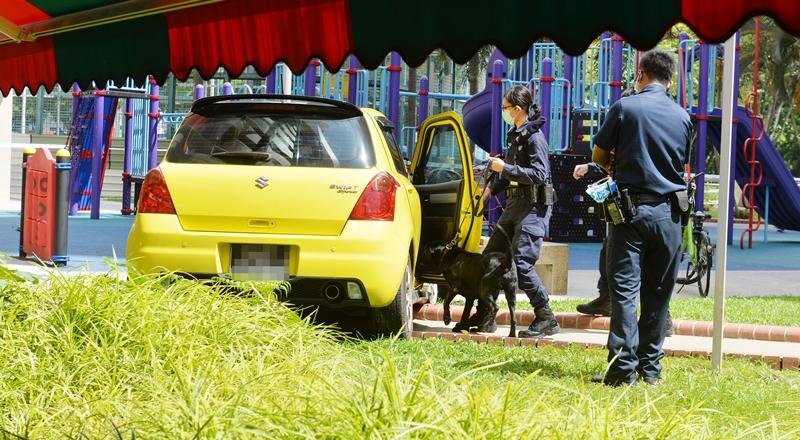 A 24-year-old woman was arrested in the aftermath of the crash for driving the vehicle without its owner’s permission.

In a video uploaded on the Our Singapore Facebook Group, a stationary yellow Suzuki was seen on a pavement next to a playground. 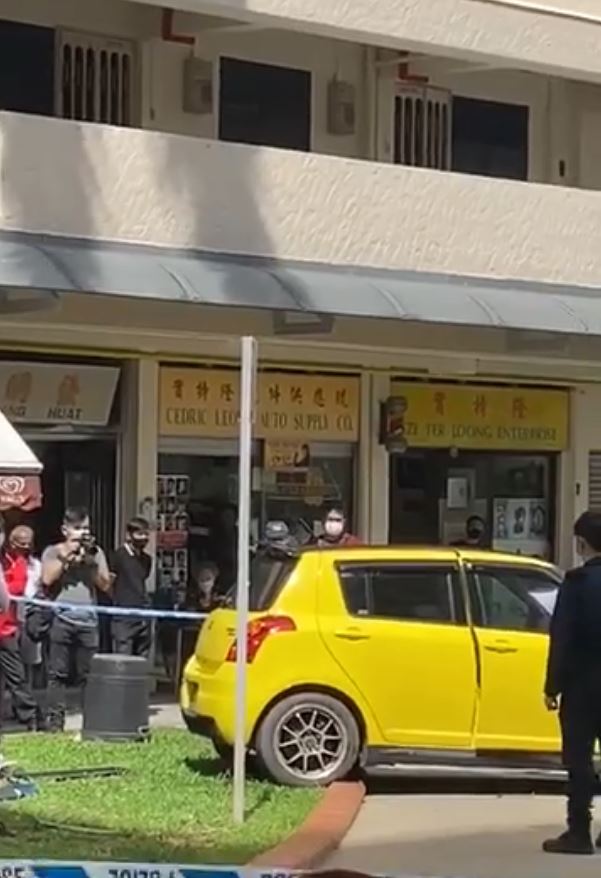 Dogs from the Singapore Police Force’s K-9 Unit were also seen at the scene of the crash which was cordoned off. 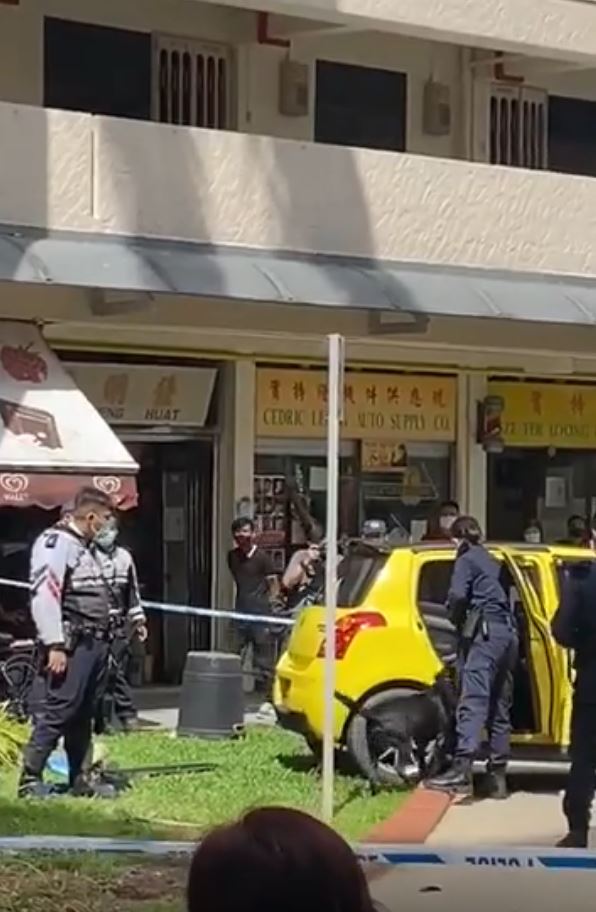 The incident reportedly took place near Block 25 along Jalan Berseh at around 11am on Thursday (17 Sep). 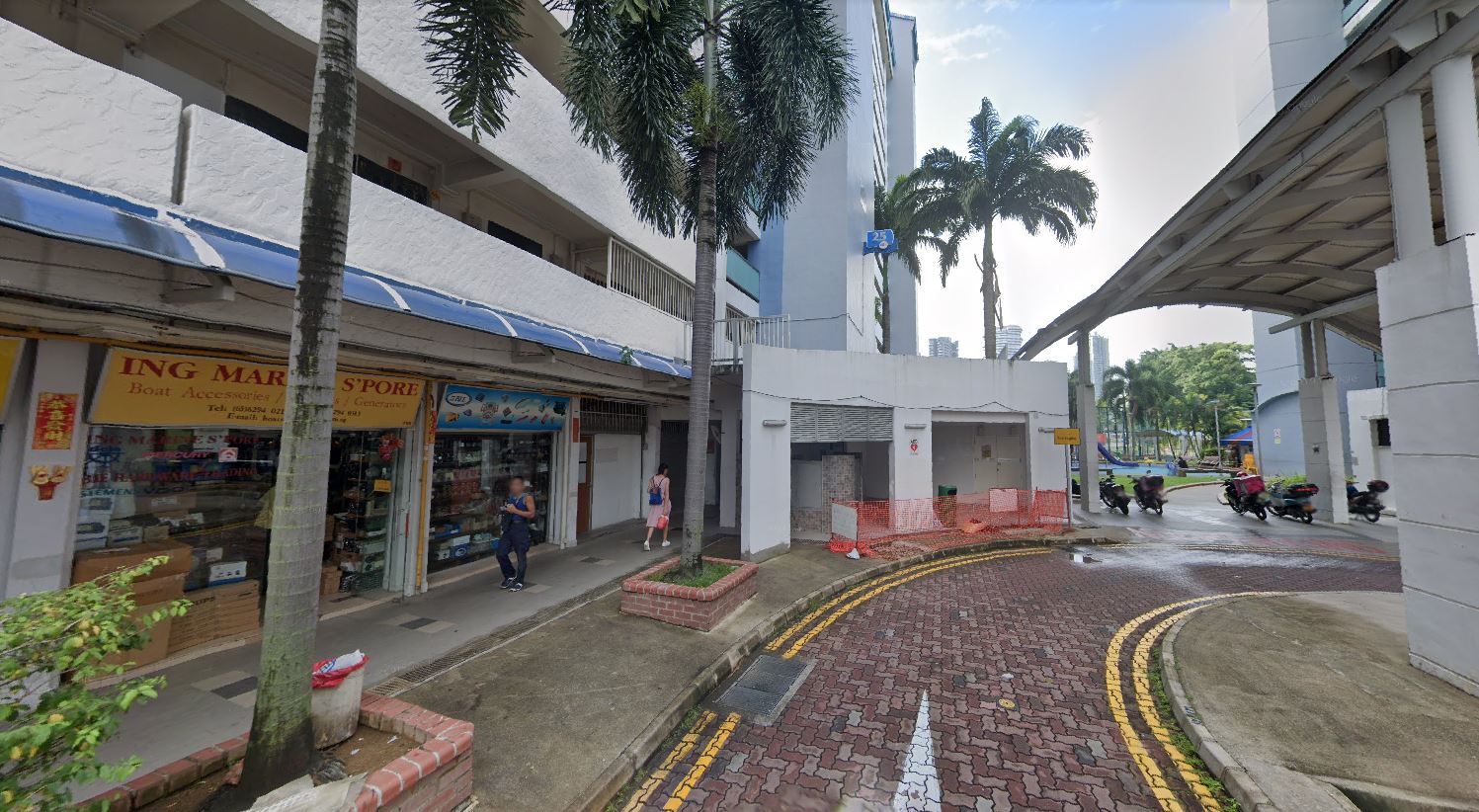 According to an eyewitness interviewed by Shinmin Daily News, the car crashed into the playground at a fast speed and only came to a stop after crashing into a stone bench. 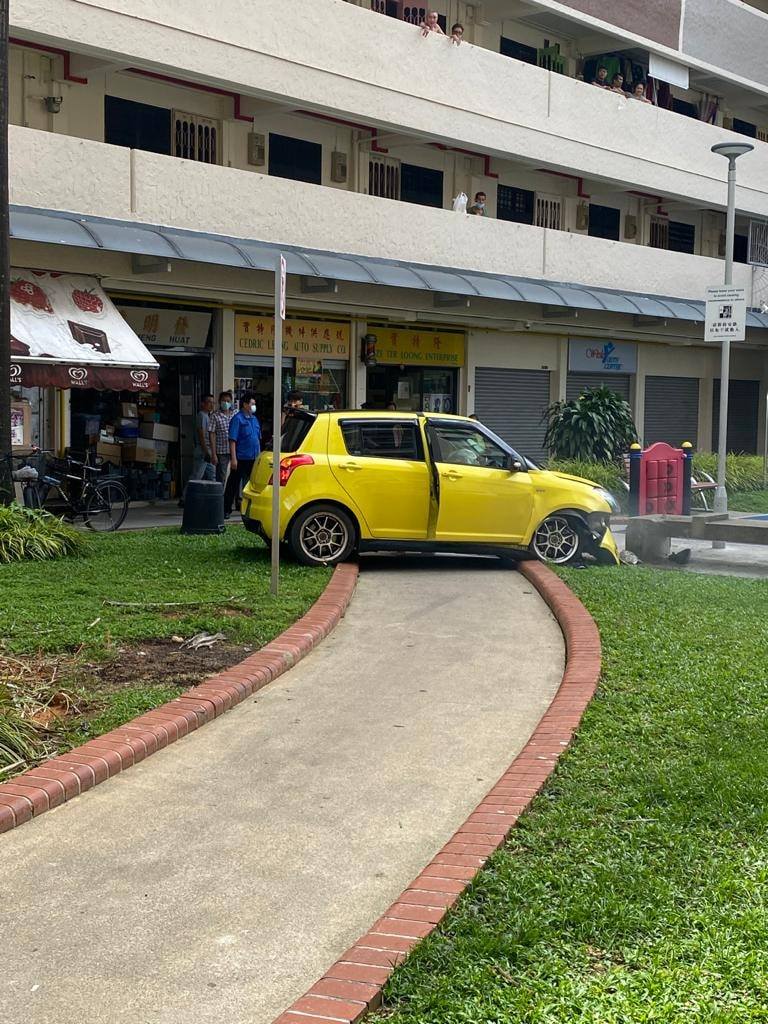 A female driver reportedly exited the car and made a dash up a nearby HDB block. She returned half an hour later with a change of clothes.

Driver & passenger involved in another accident 2 days ago

The driver, along with her passenger, appeared “somber” and depressed when interrogated by police officers, reports AsiaOne. 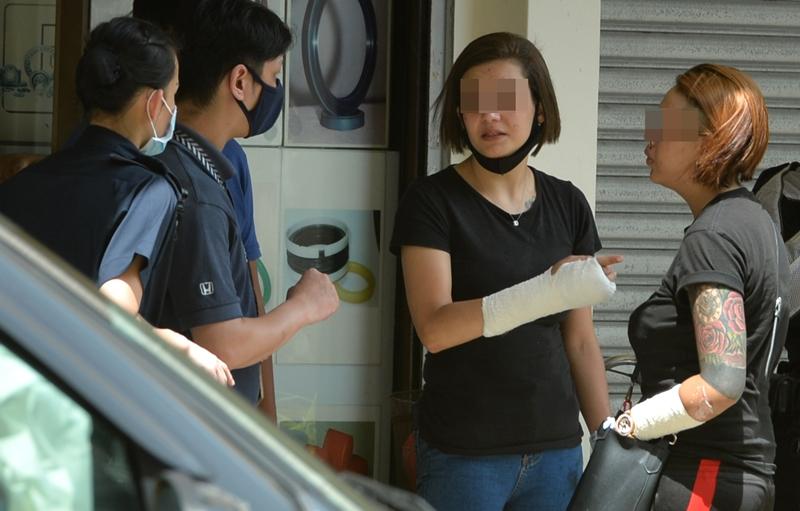 Both reportedly denied driving the vehicle, but one of them eventually confessed to it.

Turns out, the pair were involved in another traffic accident just 2 days ago, evident by the bandages on their hands.

A witness also told Shinmin Daily News that she heard a family member scolding the pair for getting into 2 car accident this year.

The 24-year-old female driver was later arrested for driving the car without consent from its owner. 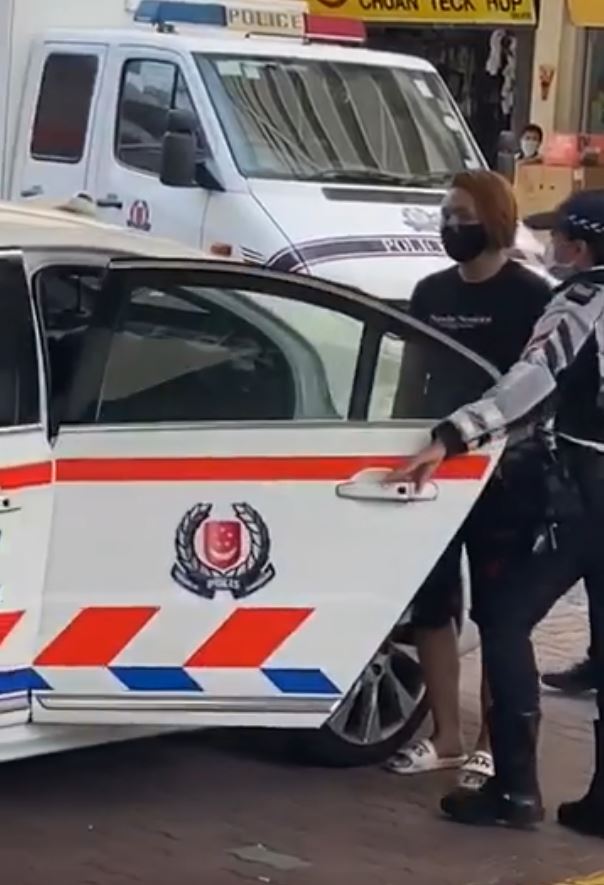 Not right to drive another person’s car without consent

While we’re glad that no pedestrians suffered injuries as a result of this incident, it could’ve easily turned into something a lot worse.

In any case, driving another person’s car without his or her consent is simply not right and is akin to stealing.