Soldier In China Prays To ‘Rain God’ Jam Hsiao For Bad Weather, So He Can Skip Army Training

What was the craziest thing you’ve ever done to get out of an unwanted situation?

If you think that taking an MC was the be-all and end-all of ponning something, think again.

A fan of Jam Hsiao in China was so desperate to skip his army training that he wholeheartedly believed in the singer’s nickname, ‘God of Rain’, and even made an altar for him. 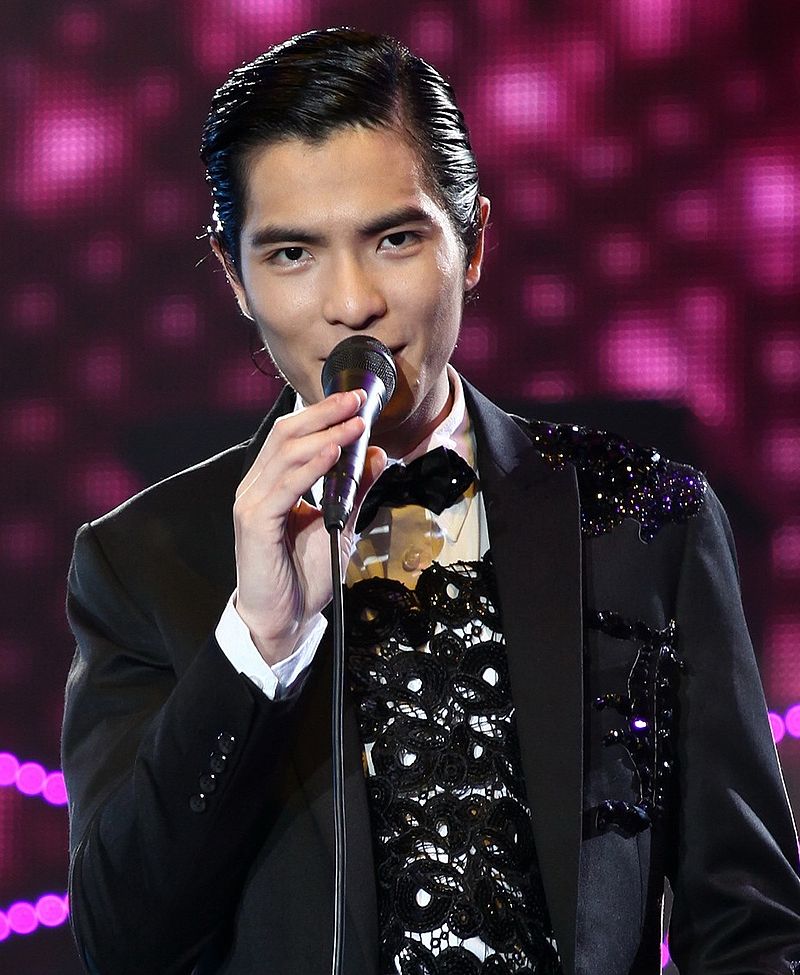 Was the fan successful? We guess we’ll never know.

If you didn’t know it yet, the 32-year-old Taiwanese singer is well-known for being a “rain-bringer”.

According to Global Times, it’s because it rained at 60% of Jam Hsiao’s concerts in China. 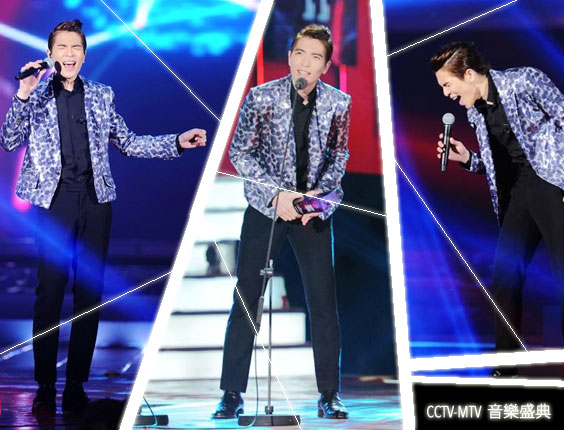 Most notably in 2012 – on the day he tweeted “My friends in Beijing, I’ll be waiting for you at Wukesong~” – Beijing ended up experiencing a huge storm, with some parts experiencing flooding.

Hoping to harness Hsiao’s ‘weather-influencing powers’, a fan of his was so desperate to skip army training that he dedicated makeshift altar for the ‘God of Rain’, reports 8 Days.

First, he created an image of Hsiao with long hair. 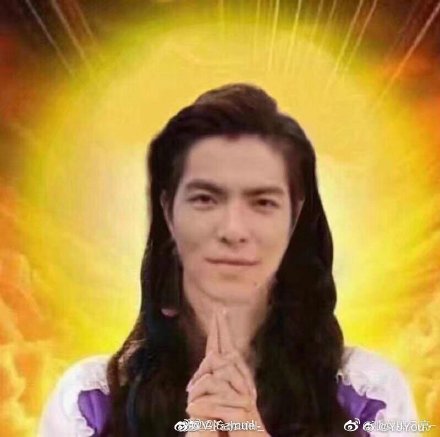 Next, he stuck 2 talismans beside it, with 3 characters “Hsiao Jing Teng” – Hsiao’s Chinese name in full – written on it.

To add a finishing touch to the “altar”, he placed a banner on which he wrote that he was begging for rain. 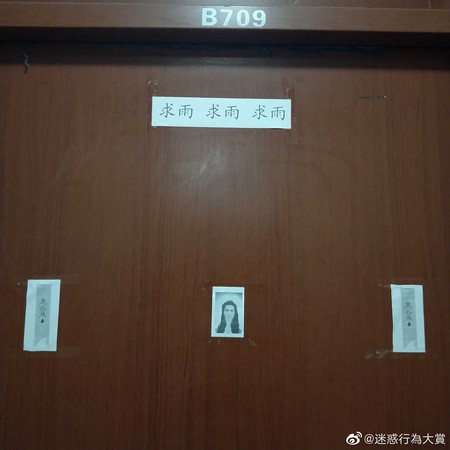 Perhaps he was hoping for a storm on the same scale as the ones that forced Jam to cancel concerts.

Netizens start ‘praying’ for rain too

They were amused to see a true believer of Hsiao’s rain-bringing luck, to the extent of crafting talismans in his name.

This fan, however, unknowingly started a trend of people ‘praying’ to Jam to skip just about anything – from lectures to hot weather – but the most popular request still seems to be skipping army training. 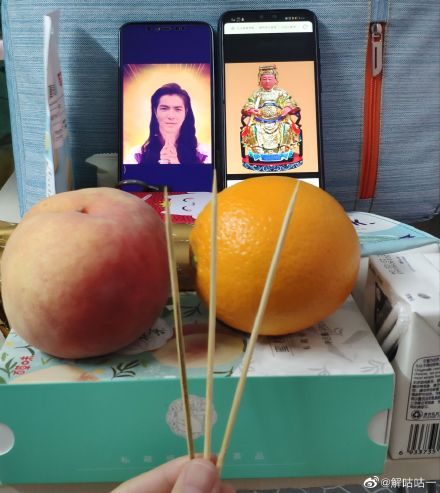 All these requests can be found under the #JamHsiaoBeggingForRain or #JamHsiaoGodofRain tag on Weibo, and has even spawned funny memes such as these: “I’m going to make it rain. Are you ready?”
Source 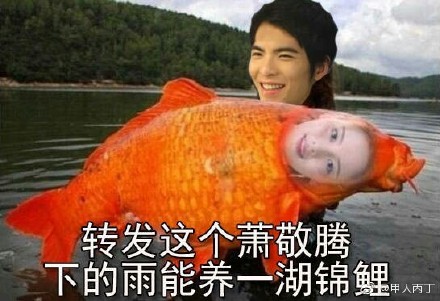 The creativity of netizens and the lengths they will go to avoid what they dislike is admirable yet entertaining.

While Jam Hsiao has said that he doesn’t mind being called the “God of Rain”, he wishes this won’t overshadow his singing talents and hard work.

He also wishes that people won’t ask him if it’ll rain because he doesn’t know how to play along with such questions anymore.

But hey, maybe he should hold a concert in Singapore? Perhaps it’ll help with our current hazy situation.