Japanese Still Rush To Work Despite Being Advised To Stay Home, Face Greater Risk Of Covid-19 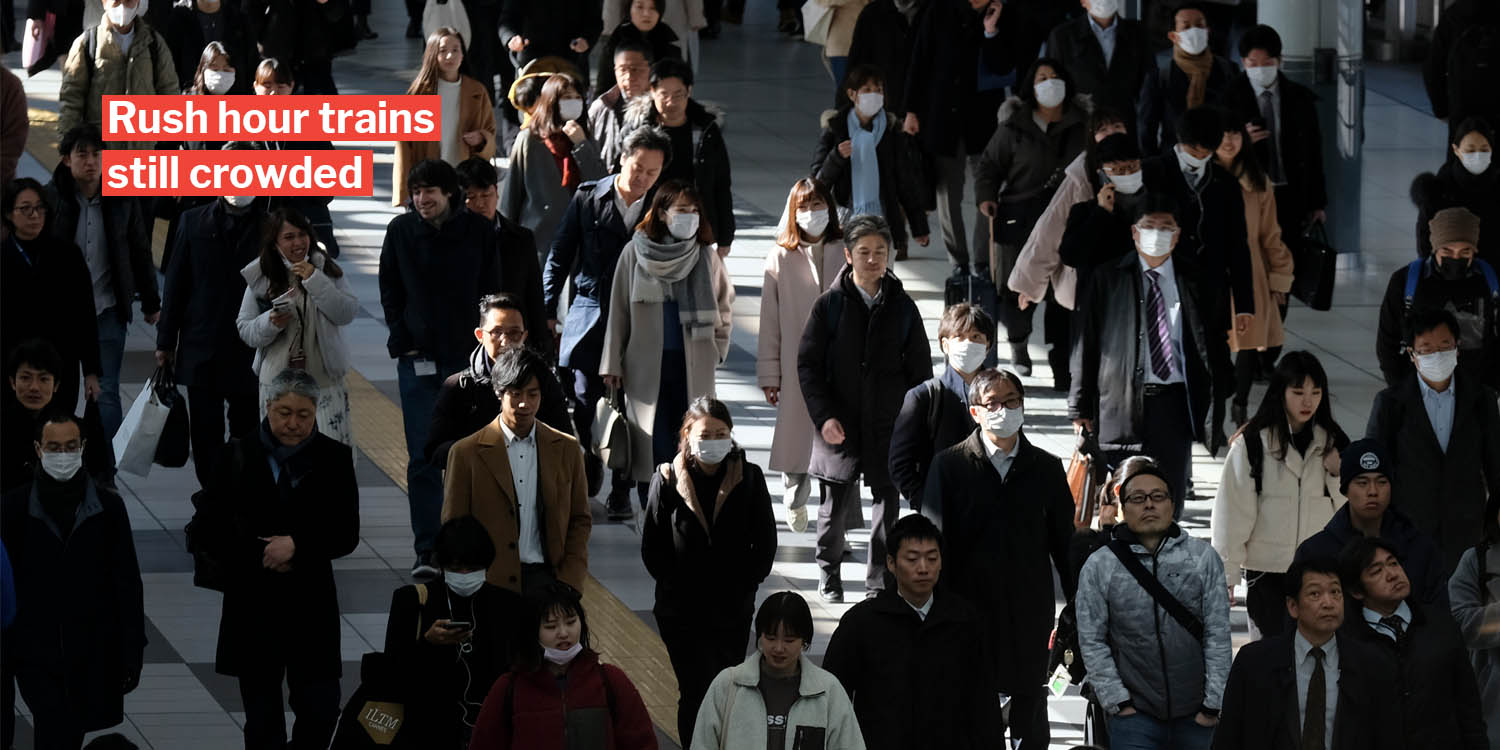 They're just too hard-working.

Japan is often put on a pedestal for their efficiency and cleanliness. Their response to natural disasters remains unparalleled, and their ever-innovating medical sector ensures that their healthcare system effectively cares for its citizens. 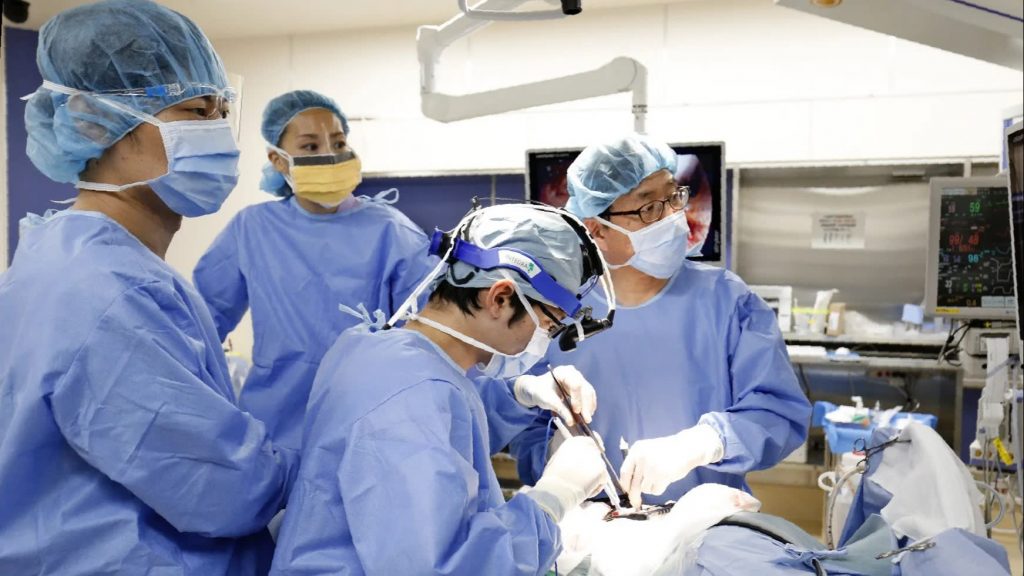 Despite their stellar healthcare and prior experience dealing with emergencies, their handling of the Covid-19 outbreak has come under fire, with some calling their precautions and measures “inadequate”.

With the release of a recent Covid-19 study concluding that the elderly have the greatest risk of fatality, the situation could become worse if the country doesn’t step up measures, given their large elderly population.

Read on for more details about Japan’s plight.

The Abe administration has been under fire for their failure to efficiently implement precautionary measures against Covid-19, leading to the outbreak of Covid-19 in the country, reported The Straits Times.

Specifically, Japan has reportedly received criticism for delaying travel bans for tourists from China, and their quarantine procedures on the Diamond Princess Cruise ship. 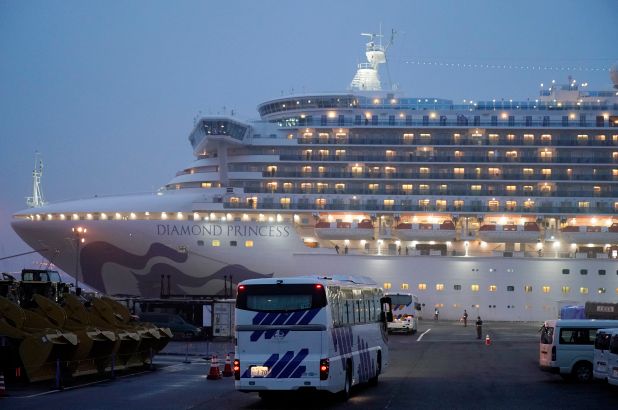 Instead, they experienced a spike in Chinese tourists in the same month. These tourists are believed to have spread the virus to the Japanese, as multiple Covid-19 patients have no travel history to China.

The Diamond Princess Cruise Ship situation “may not have been sufficient to prevent transmission” either. 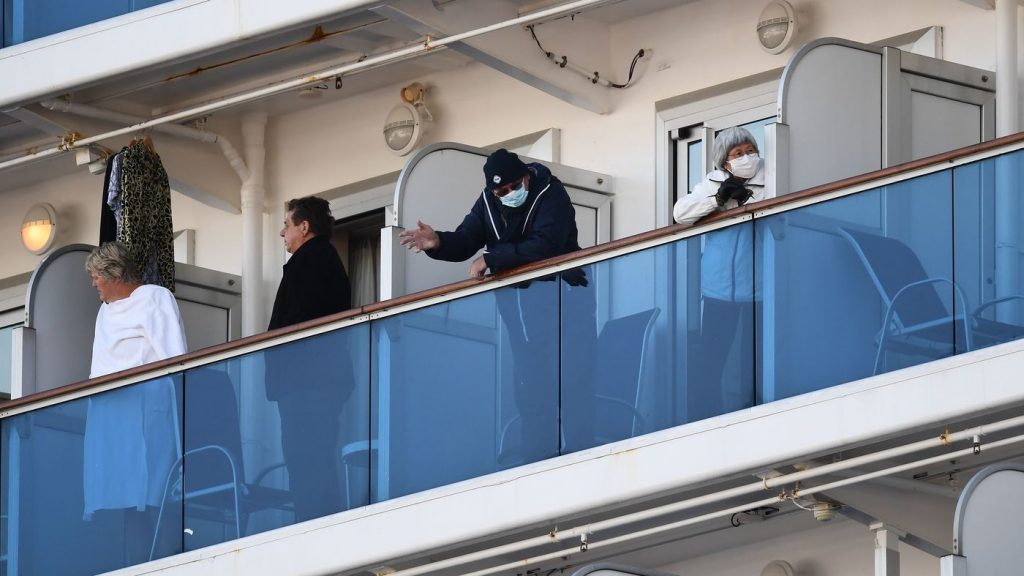 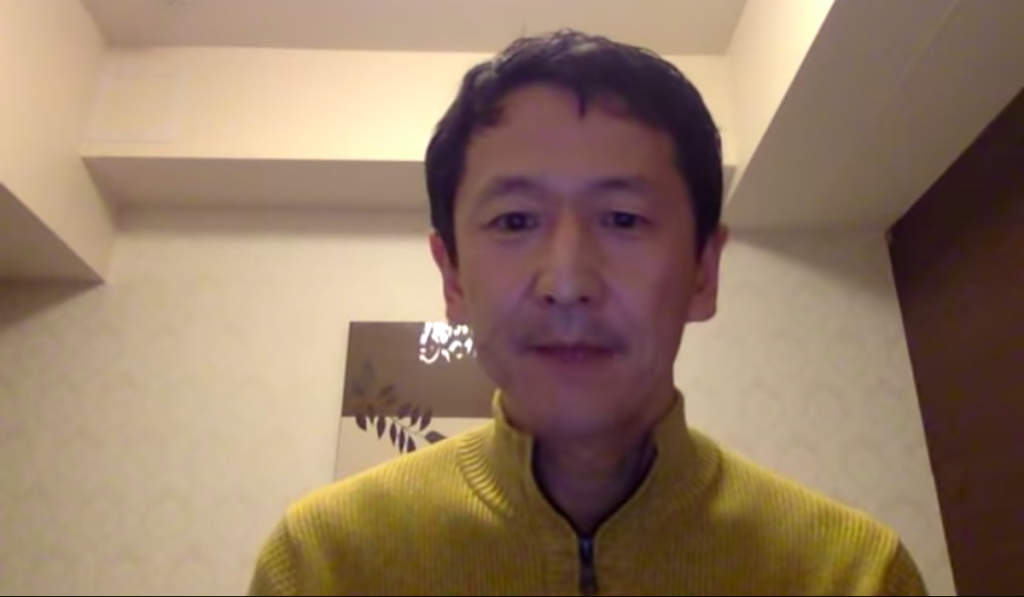 Professor Iwata was reportedly on the ground during the Ebola and SARS outbreaks.

In the video, he said that the Diamond Princess was “completely inadequate in terms of infection control”. He was appalled that the uninfected and infected were not separated into different areas, and appealed for stricter measures to be observed.

Around 500 passengers just disembarked the ship after testing negative for the virus. Apparently, they were simply asked to inform authorities if they felt unwell.

In response to his video, Japan’s government defended its decisions with handling the cruise ship.

His video has since been removed.

Japan is notorious for its culture of overworking. The “Salaryman” is the epitome of the typical Japanese office worker — tirelessly working over 80 hours a week and falling asleep on the streets due to exhaustion.

His job is his life, and heaven forbid he ever miss a day of it. Now, this overachiever culture is hindering the country.

Other developed countries like Hong Kong and Singapore with similar intense working cultures have implemented business continuity plans and asked employees to work from home, but Japan’s stubborn, determined workforce don’t seem to agree with that.

They’re determined to go to work, even if they’ve been advised to stay home to reduce the possibility of spreading Covid-19.

The government’s had to come out to tell students and workers to stay home if they feel ill, but to no avail. Rush-hour is as busy as ever. 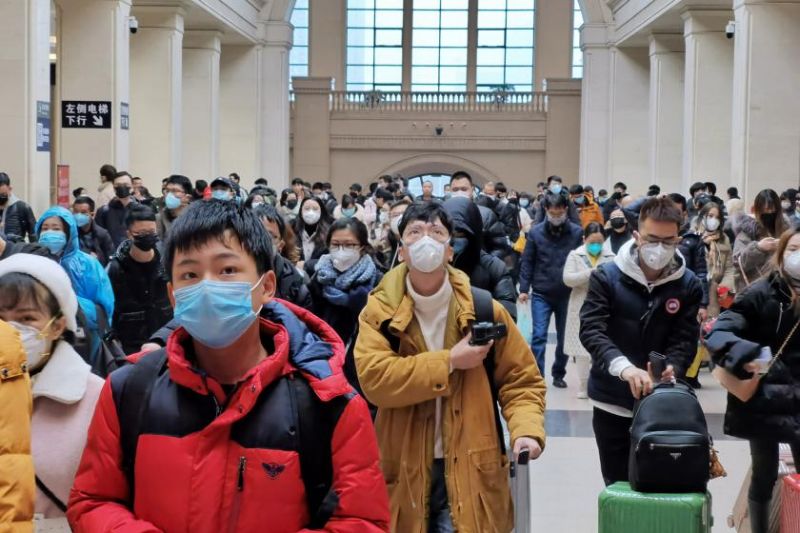 Large elderly population in Japan puts them at high risk

On Monday (16 Feb), a study breaking down the demographics of coronavirus patients fatalities was released and showed that the sick and elderly were at greatest risk of death.

Japan has one of the world’s healthiest populations, but they also have one of the largest elderly populations. Though they may largely be in good health, their age proves a great risk as it makes them much more susceptible to Covid-19.

The fatality rate, as shown below, is also relatively low for those below 70 years old, but increases sharply to 8% and 14.8% for those in their 70s and above 80-years-old respectively. 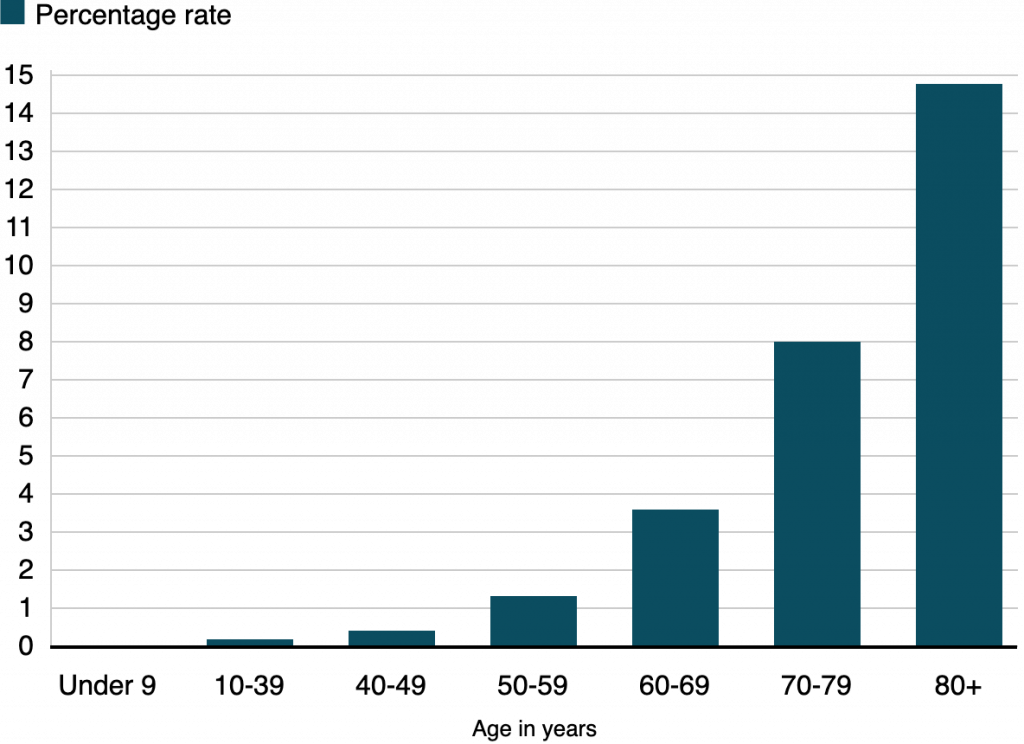 Clearly, the fatality rate increases with age, which is why Japan may be at high risk due to 33 million people aged 65 and above who comprise 26% of their entire population.

Japan has one of the largest tourism sectors in the world, and Covid-19 will definitely have an ill impact on it, even if they manage to get their local situation under control.

Some have said that the spread is inevitable, and that implementing travel bans would have little effect as it is already “too late“.

Nonetheless, with hundreds flights being cancelled in the coming months and more countries releasing travel advisories, the influx of tourists is sure to decrease.

It’s not clear how long Covid-19 will be of concern. Countries are preparing for the worst, as SARS took months to overcome.

Still, the International Olympic Committee has yet to announce any cancellation of the Olympics, reports The Straits Times.

We hope Japan’s government takes the necessary measures to curb the spread of Covid-19 in their country. Their population may be especially vulnerable to a widespread outbreak, and we definitely do not want another country becoming a cesspool of Covid-19.