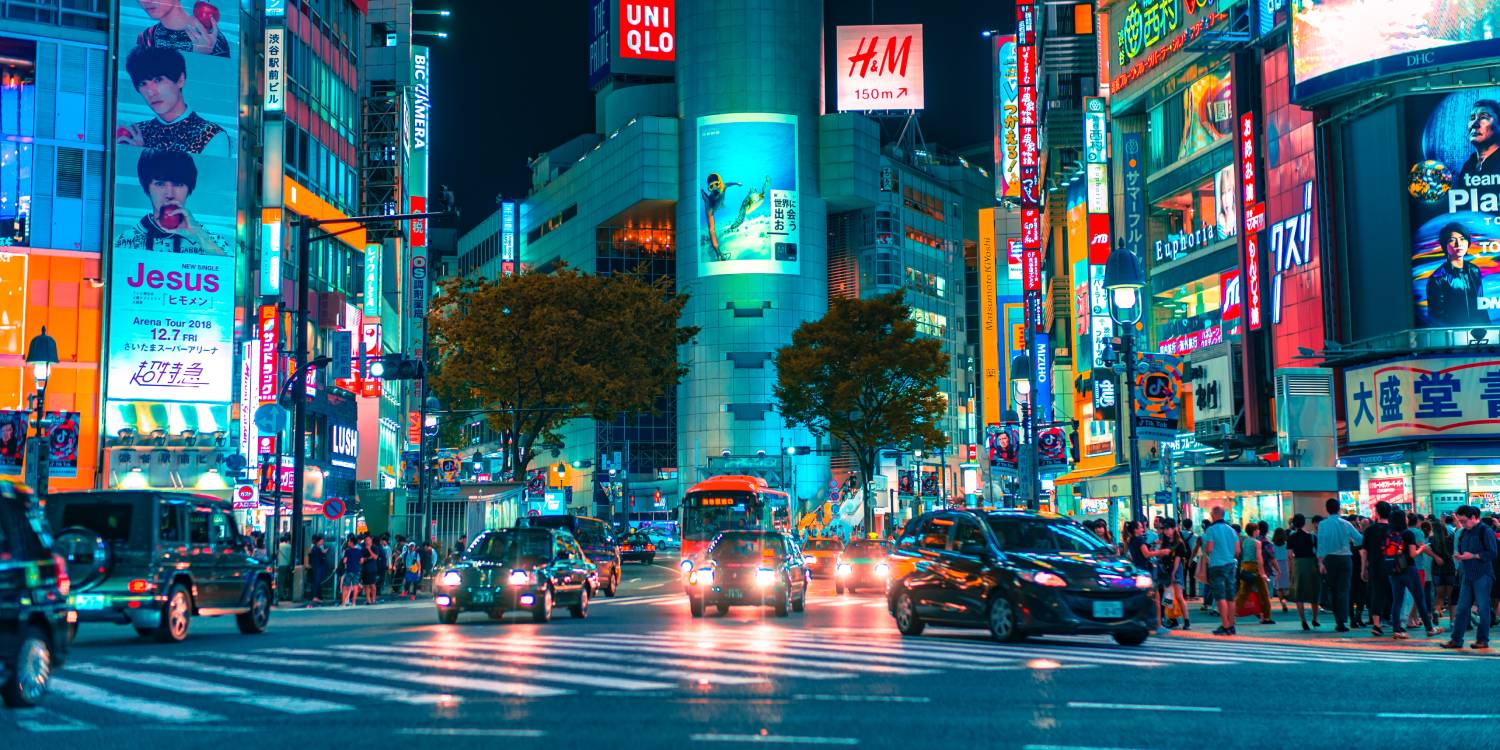 Visa entry has been mandated since the pandemic began.

Japan To Drop Visitor Limits In Oct & Bring Back Visa-Free Entry For Countries Including Singapore : Reports

Good news for those craving a visit to Japan since their borders closed in 2020 — it may finally be opening up soon.

Before the year ends, Japan is expected to remove its ban on tourist visits without prior booking via a travel agency, as well as limits on the number of daily arrivals.

According to a Nikkei report, Prime Minister (PM) Fumio Kishida will announce the move “in the coming days”. The changes will likely take effect in October.

The easing of restrictions will reportedly depend on the Covid-19 situation in Japan. As of 14 Sep, there were 100,277 new cases. However, the numbers have been dropping steadily since a peak last month of over 200,000 new cases daily.

Should the changes proceed, Japan will allow short-term travellers from some countries to enter without a visa.

The Straits Times (ST) reports that Singapore will be one of these countries.

During the pandemic, Japan imposed a ban on all foreigners and mandated a visa for entry.

In March this year, they began welcoming tourists, albeit only as part of guided tours.

Japan Welcoming Tourists From S’pore, Vaccinated Travellers Have To Be In Small Packaged Tours

Despite other countries, including Singapore and South Korea, opening up their borders, PM Kishida had elected to open up more slowly.

Earlier this month, the requirement to travel as part of a guided tour was lifted, and the daily visitor limit was increased from 20,000 to 50,000.

However, as of the time of writing, a visa is still required and tourists must still book a tour via a tour agency, although they can be self-guided.

These are still higher barriers of entry than many parts of the world.

PM Kishida has emphasised in recent days the need to boost Japan’s economy as the yen has significantly weakened.

Speaking at a government Council on Economic and Fiscal Policy, Nikkei quoted him as saying that, “It’s important for us to work to strengthen Japan’s earning power, taking advantage of the current yen weakness.”

With travellers around the world clamouring to visit, it’s hoped that tourists will help strengthen the yen when Japan reopens.