The government is expected to make a decision as early as this week.

Travel requirements have returned to near pre-lockdown normalcy for many countries, allowing many of us to see the world again.

However, Japan has remained a tad out of reach for most tourists due to its multilayered protocols.

One of the biggest deterrents has been the requirement to book trips through travel agencies, putting off travellers who want to go free and easy.

However, that may soon change as Japan has announced it might waive certain restrictions soon, including tourist visas and mandatory group tours.

A government spokesman, Deputy Chief Cabinet Secretary Seiji Kihara, said yesterday (11 Sep) that the government will remove its daily ceiling of 50,000 overseas travellers in the ‘not so distant future’, Nikkei Asia reported.

The daily cap was only recently raised from 20,000, and tourists were also allowed to enter on unguided package tours.

Prior to that, it was announced that travellers would no longer need to conduct a pre-arrival PCR test.

If restrictions are further relaxed, the daily limit will be scrapped entirely, along with compulsory tourist visas.

Tourists may also be able to enter the country individually without being tethered to a tour group.

Mr Kihara added that they were aware many people are keen on Japan, especially with seasonal fall and winter attractions coming up.

Those wondering when the ‘not so distant future’ will be may not have to wait long.

According to Fuji News Network (FNN), Prime Minister Fumio Kishida is expected to make a decision as early as this week. 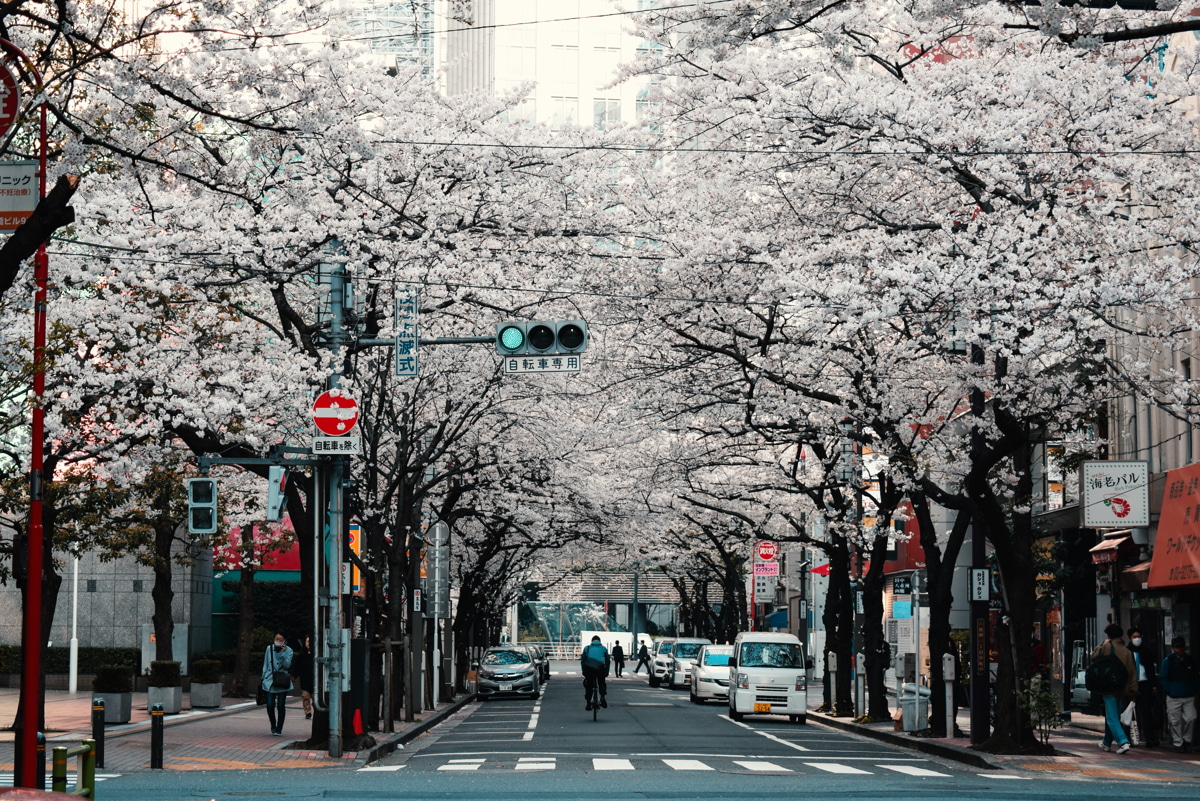 The publication also reported that the government wants to lift the restrictions by fall to counter the rapid depreciation of the yen.

With tourist visas waived, tourists will only need to show either proof of full vaccination (three doses) or a negative Covid-19 test.

They will also be able to book flights and accommodations directly without having to engage travel agencies.

Japan’s strict Covid-19 border controls – which remained largely unchanged up until this year – have adversely impacted the yen and the economy.

The number of foreign visitors reached a record low in 2021 at just 245,900, Nikkei Asia reported.

However, the government believes a weaker yen will make Japan a more attractive destination, especially with the relaxed restrictions.

This latest development in Japanese tourism is certainly the most promising by far.

If you’re lucky, the announcement might even come on time for you to fly to Tokyo with Pikachu.

Will you be down to plan a trip to Japan once the new rules are in place? Let us know in the comments!