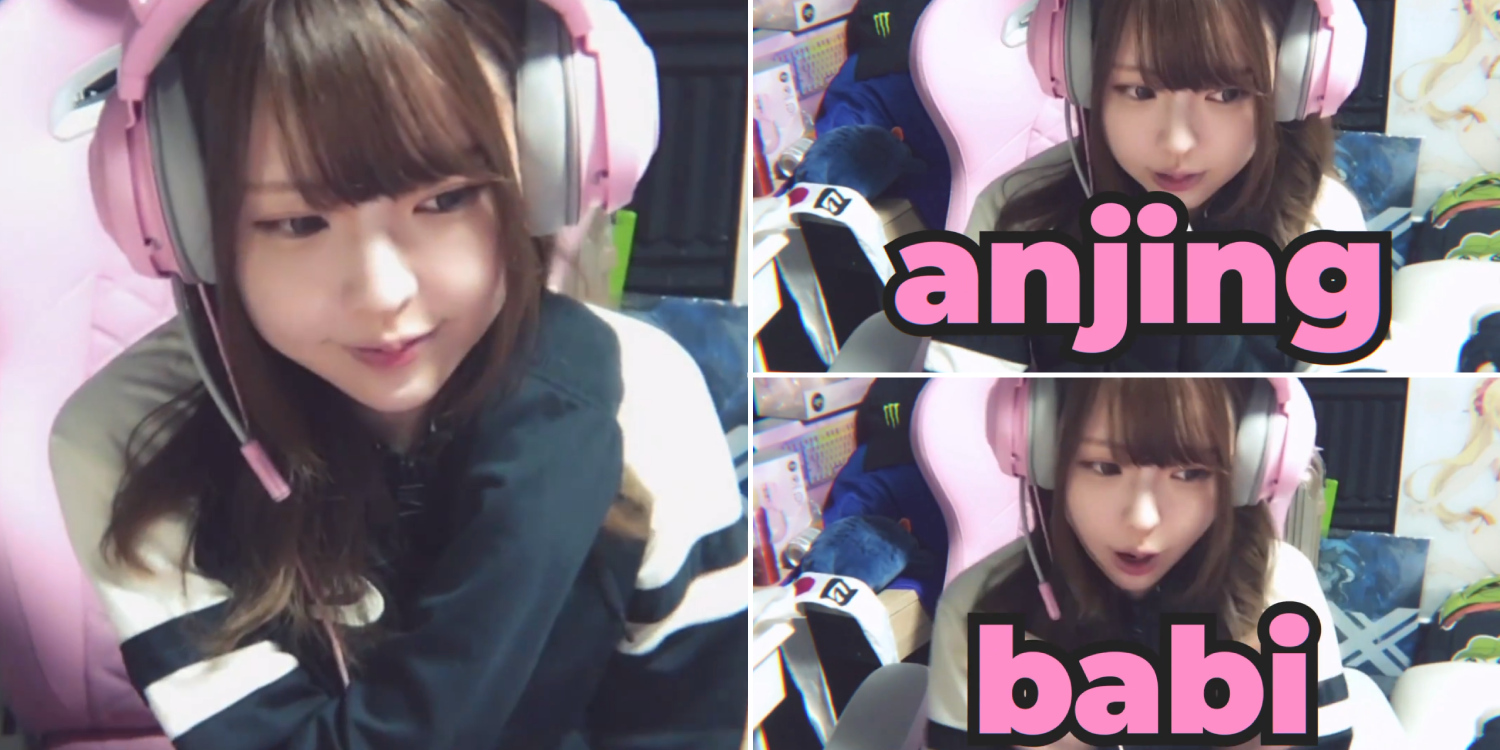 Now available on Spotify too.

Online gaming sessions can easily turn into a verbal bloodbath, especially if one boorish player decides to get the ball rolling.

All it takes is for one person to spew one obscenity before everyone else takes turns screaming their personal favourite.

While most people choose to forget the insults after they log off, one Japanese streamer decided to get creative.

Turning the words and phrases she heard while playing the popular game ‘Dota 2’ into a song, her little jingle has gone viral.

In the two-minute long bop, she cutely lists out a whole host of vulgar insults from various Southeast Asian countries.

Demonstrating her experience of hearing them again and again, she expertly enunciated every word like a seasoned professional.

We won’t list out all the words here, but Xiinya covers many common profanities that people in the region would find familiar — Singaporeans would certainly recognise the terms that begin with the letters “C”, “K”, and “L”.

In the middle of the song, Xiinya claimed that it will now become the anthem for all Southeast Asian gamers.

The song struck a chord with many gamers, with most of them expressing their approval in the comments section.

One netizen said that the song has empowered and motivated him to continue playing on the Southeast Asian server.

Although our region has an eclectic mix of languages, uttering these words is enough to hold a conversation, as this comment suggests.

Xiinya even shared that the song is now on Spotify, much to the delight of her fans. 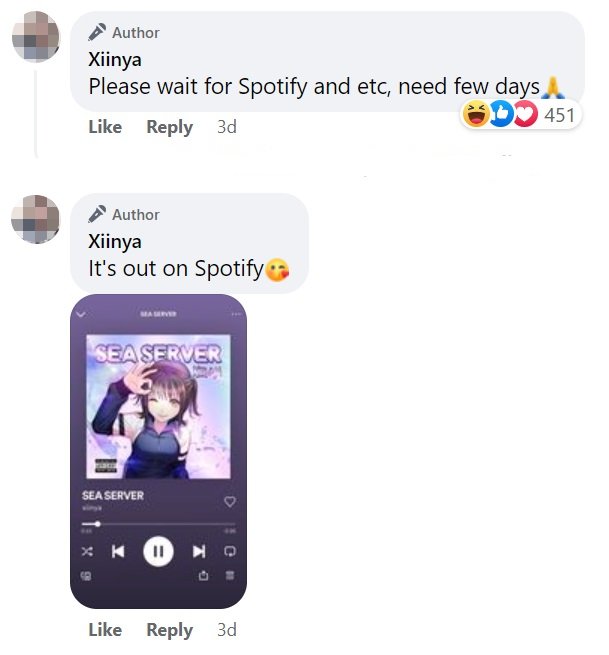 Clearly, this cheeky track has accomplished the impressive feat of uniting notoriously competitive gamers in the region.

No gaming experience quite like playing in Southeast Asia

Funnily enough, the song is actually quite catchy, and we can see it grabbing the attention of even non-gamers.

Although all these curse words may make it seem like gamers in Southeast Asia hate each other, more often than not, we’ll support our brothers and sisters whenever they play at international events.

There’s no experience quite like gaming in Southeast Asia. Do you agree? Let us know in the comments section below.