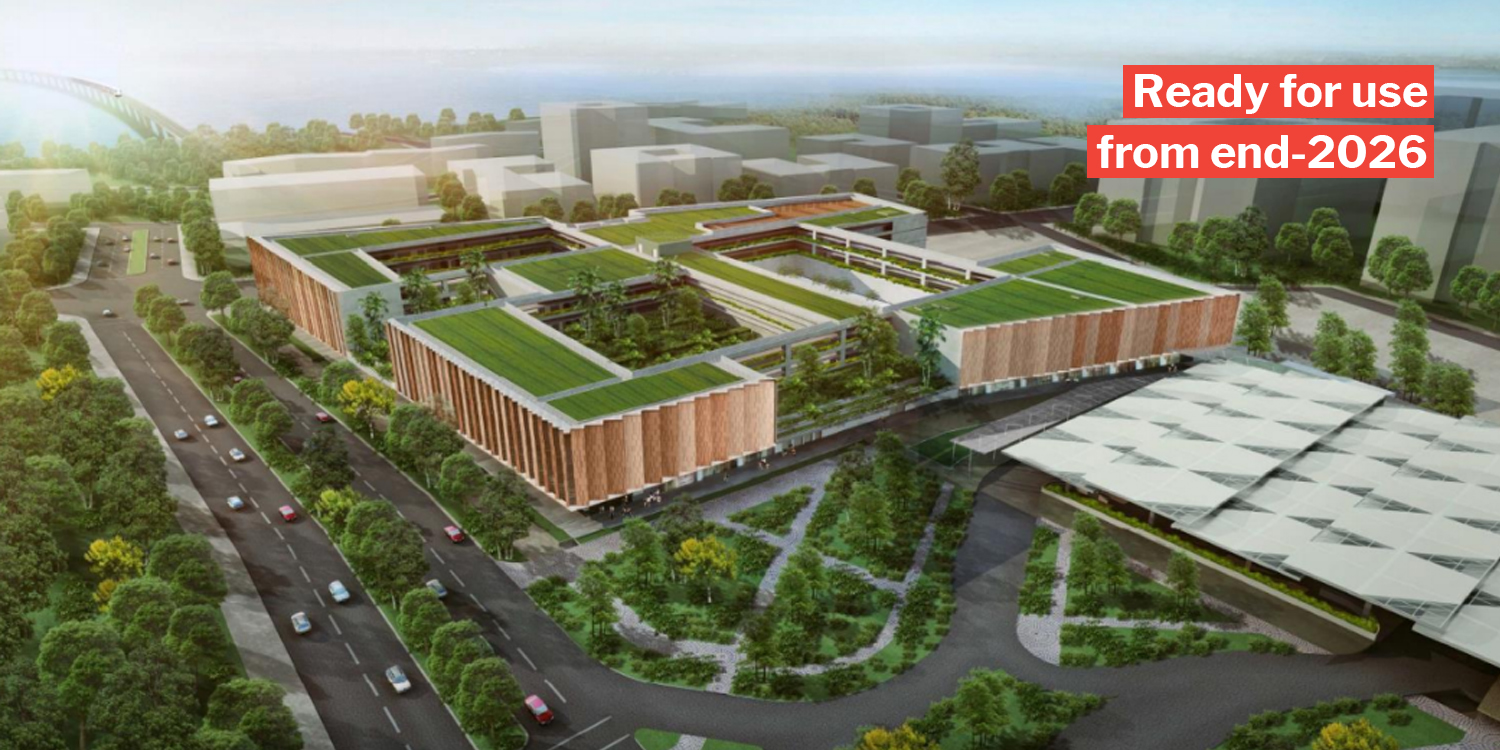 Singapore-JB RTS Link May Be Ready By 2026

The upcoming Singapore-Johor Bahru (JB) Rapid Transit System (RTS) Link is a highly-anticipated project that could potentially ease the frequent jams along the Causeway.

With the resumption of the project in July, construction works are set to start in the very near future. On Thursday (26 Nov), the Land Transport Authority (LTA) announced that they’ve awarded the first of 2 civil contracts to a Japanese firm.

Construction will begin in Q1 of 2021 and the train line will likely begin operations in 2026.

According to a press release, LTA has awarded Penta-Ocean Construction with the Singapore-Johor Bahru RTS civil contract worth $932,800,000.

The contract is one of 2 civil contracts for the construction of the RTS Link.

It covers the construction of the following structures:

The remaining contract will be awarded in Q1 2021 and will include the construction of the RTS Link Viaduct.

Penta-Ocean is no stranger to such major projects, having worked on some of our MRT stations, like Woodlands North and Bendemeer. 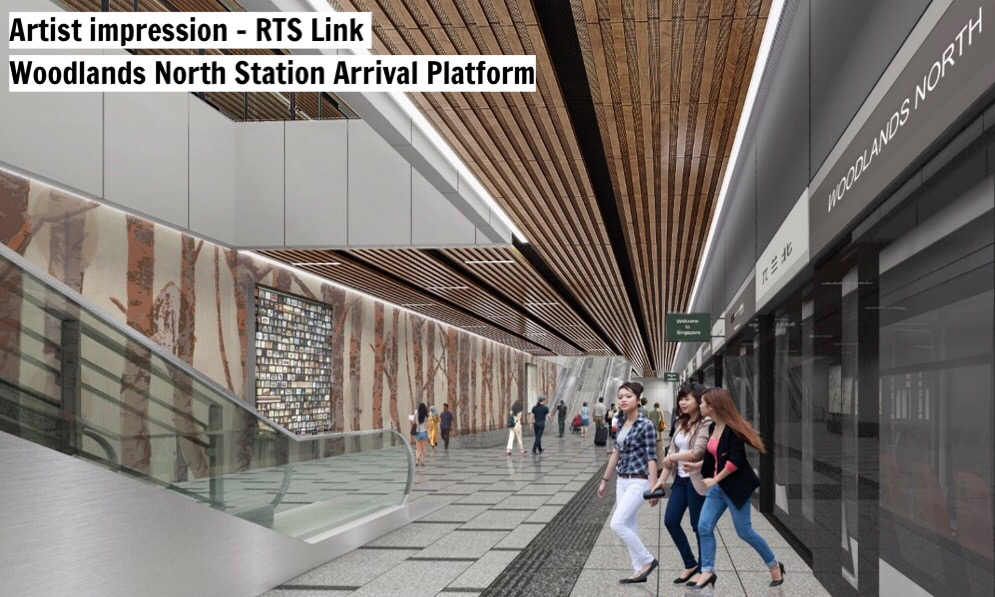 Can ferry up to 10,000 passengers per hour in each direction

Slated to begin operation in end-2026, the Singapore-Johor Bahru RTS Link can reportedly ferry up to 10,000 passengers per hour in each direction.

Additionally, travellers can clear immigration checkpoints of both countries at their point of departure instead of having to go through 1 checkpoint each upon departure and arrival.

Will hopefully ease traffic jams on the Causeway

Hopefully, the RTS Link will serve as a viable and smoother alternative to driving across the Causeway.

Though our usual JB trips might not be possible now due to the pandemic, we hope the experience of crossing the Causeway will no longer be associated with stationary traffic jams in the near future.