Waterfall is free, shopping is not.

Jewel Changi opened in April 2019 to much fanfare. The main attraction was of course — the waterfall, which saw Singaporeans and tourists alike flocking to the airport to marvel at it.

The crowds might have seemed like a boon for the shops at Jewel, but reality is setting in for some of them. According to The Straits Times (ST), 8 out of the 17 shops they surveyed said that hitting sales targets was tough. 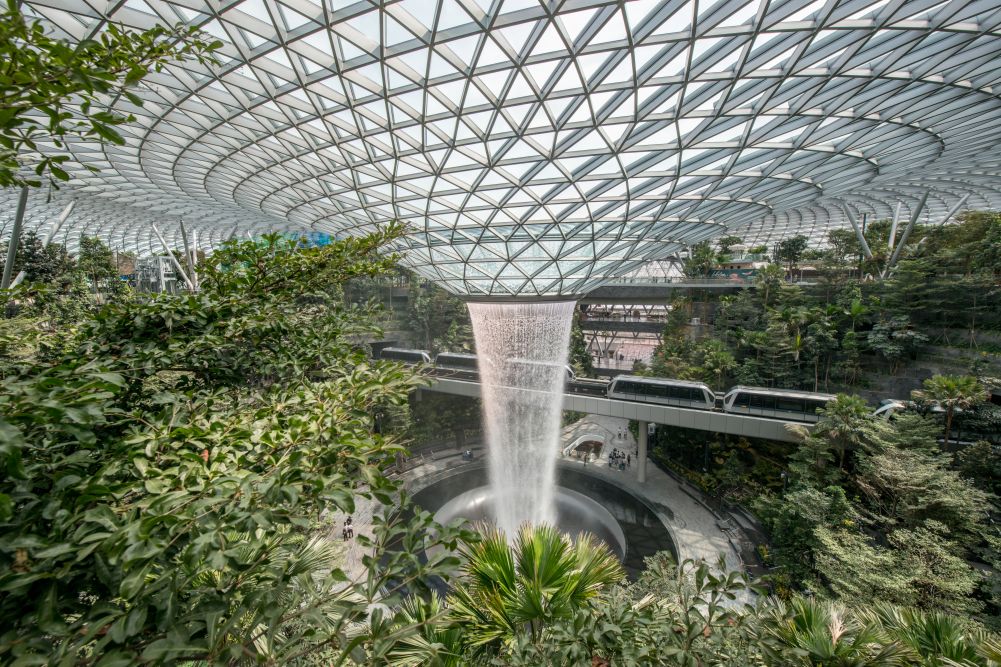 More people come to eat and look at waterfall

A retail manager at a shop said that many people do not go to Jewel to shop. Instead, their objective is to eat and look at the waterfall.

She told ST about how her shop has not been hitting their sales target for 3 months.

She added that while the December school holidays helped business, sales are “still not that great”.

Not enough time to visit all the stores

According to the survey, shops at the basement floors tend to fare poorer as most shoppers prefer to check out the stores on the first and second levels. 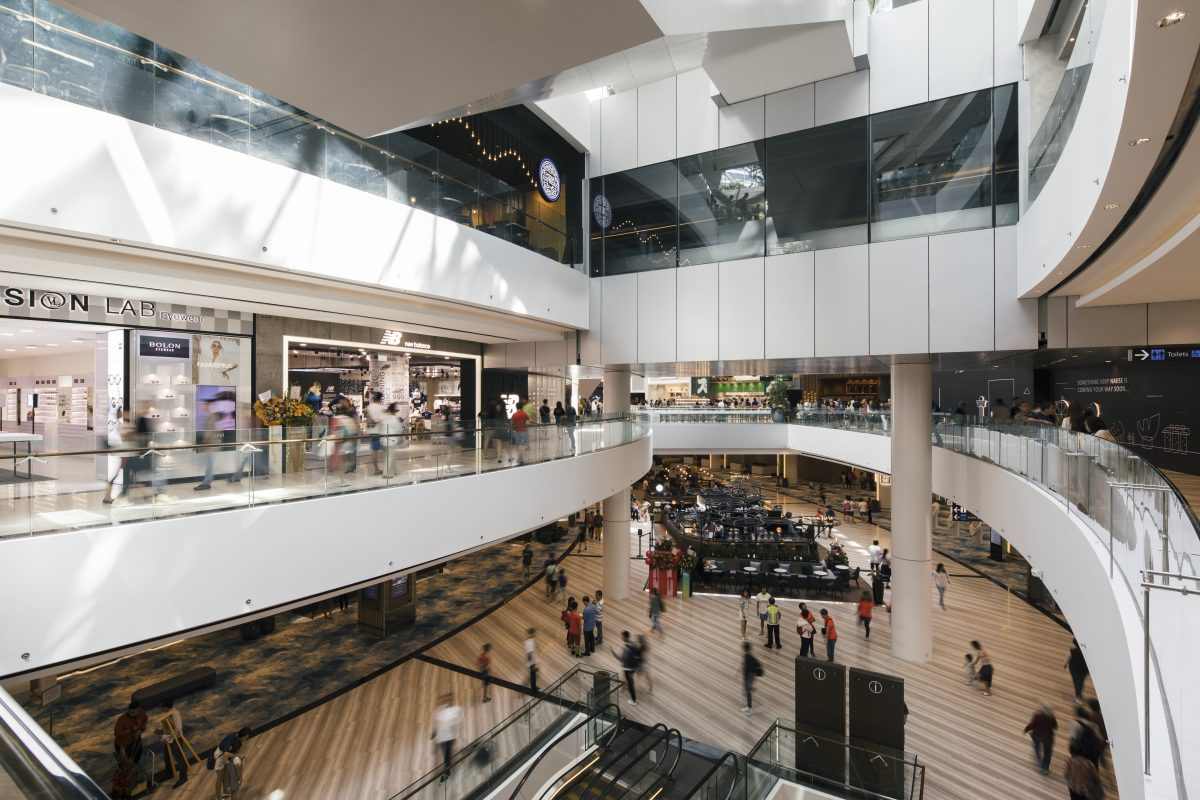 An employee at another store shared that people spent more time exploring the attractions than the shops there.

Potential customers then have lesser time to shop, so they won’t get to see every store.

Sales of shops at Orchard better than at Jewel Changi

The manager claimed that the store’s outlet at Orchard Road was doing 3 times better than the shop at Jewel, despite the good traffic flow at Jewel. 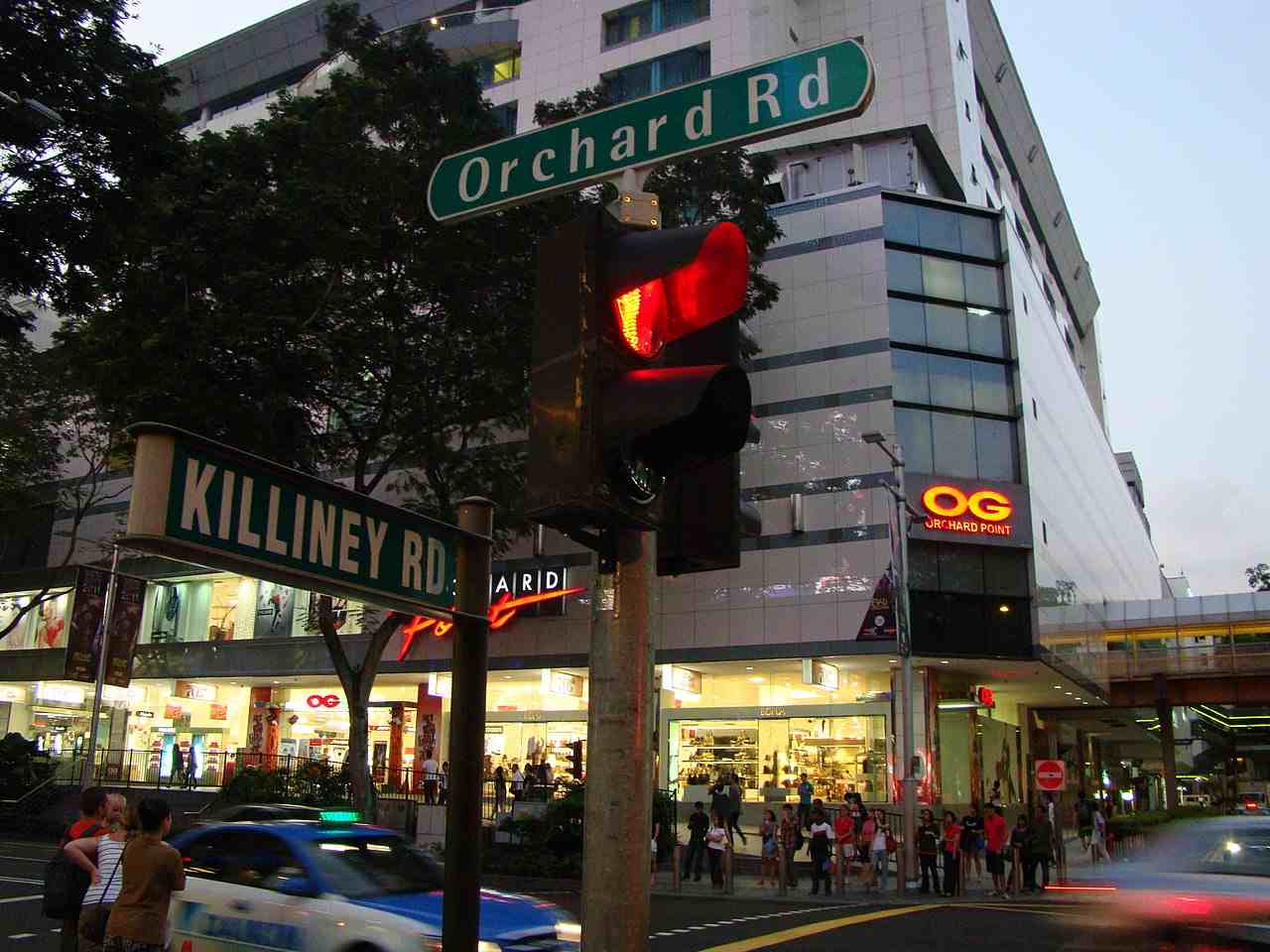 ST did a check with some of the other retail chains with shops at Orchard Road. They found out that those shops were performing at least 50% better than the Jewel outlets.

Not all stores are under performing, though. 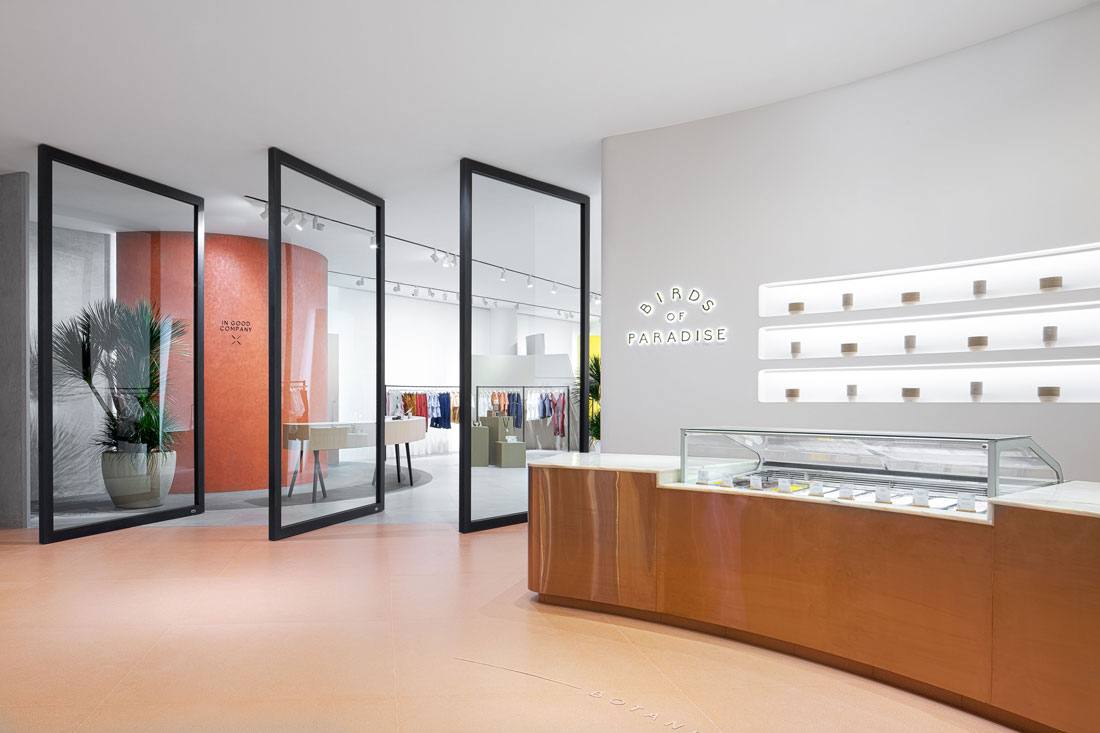 Tourists are also spending twice the amount of money at In Good Company’s shop at Jewel than on the outlets at Orchard.

The restaurants at Jewel’s 5th floor are apparently enjoying good business too.

Doing business at Jewel not a bed of roses

Although Jewel Changi enjoys great traffic flow and publicity, it seems that not everyone is enjoying the same level of success.

What do you think about this issue? Let us know in the comments below.