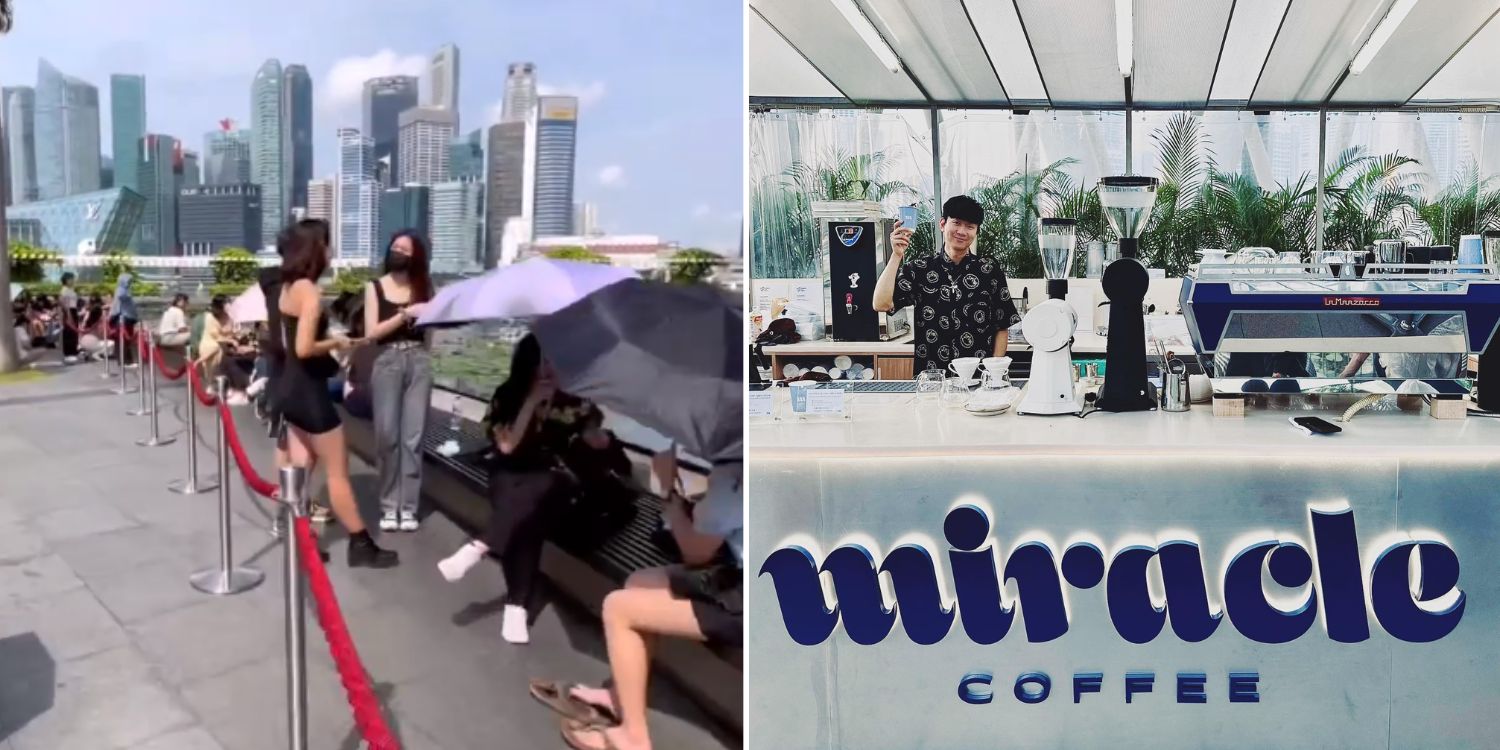 Your next cup of Miracle Coffee might be brewed by the man himself.

JJ Lin is a name that is all too familiar to the average Singaporean.

No matter what genre of music you prefer, you would have likely heard of the world-famous local artiste who has made a huge name for himself in the Mandopop scene. 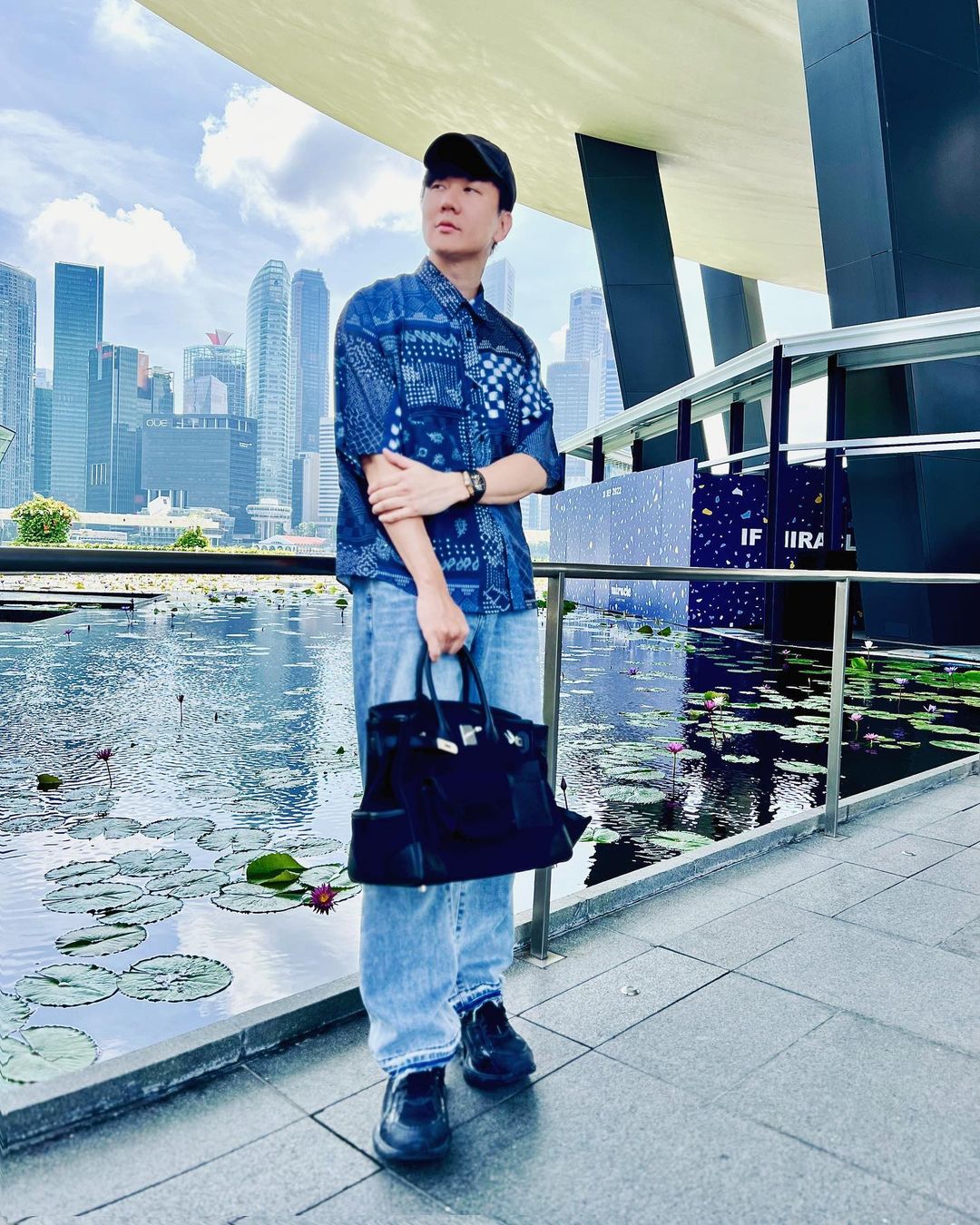 Recently, the homegrown star announced that his café, Miracle Coffee, would be setting up shop on our shores on Friday (30 Sep). The café in collaboration with Marina Bay Sands will run for 90 days as a pop-up.

Queues apparently started from 5am this morning (30 Sep) as fans set their hearts to get a taste of their beloved singer’s coffee.

Instagram stories from HungryGoWhere showed dedicated fans queueing under the hot sun an hour before the café’s launch at 12pm. 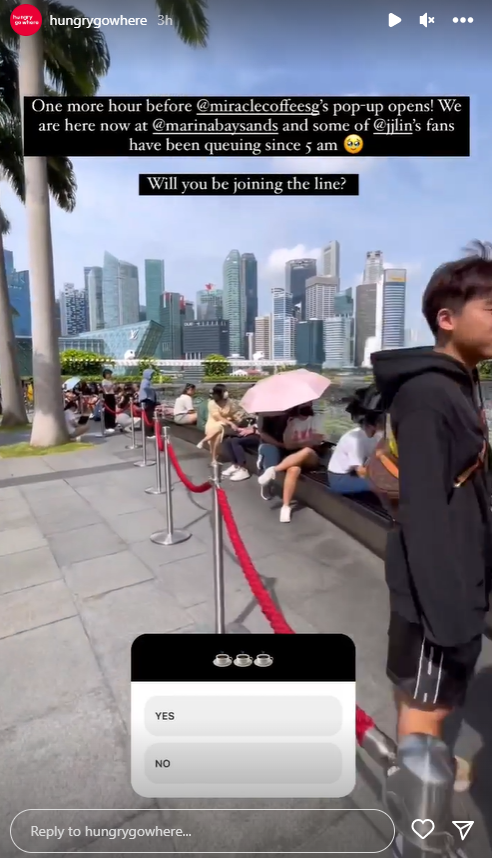 However, the food website claims that some have been waiting since as early as 5am.

Singer makes an appearance, seen brewing the coffees himself

In his Instagram stories, JJ Lin is seen brewing the coffee himself, giving fans a preview of what they can expect.

Appearing very focused on his task, the singer could pass off as a seasoned barista carefully preparing the beverage. In what seems to be a media launch event, the Mandopop star can be seen demonstrating his coffee-making skills with a big smile on his face. 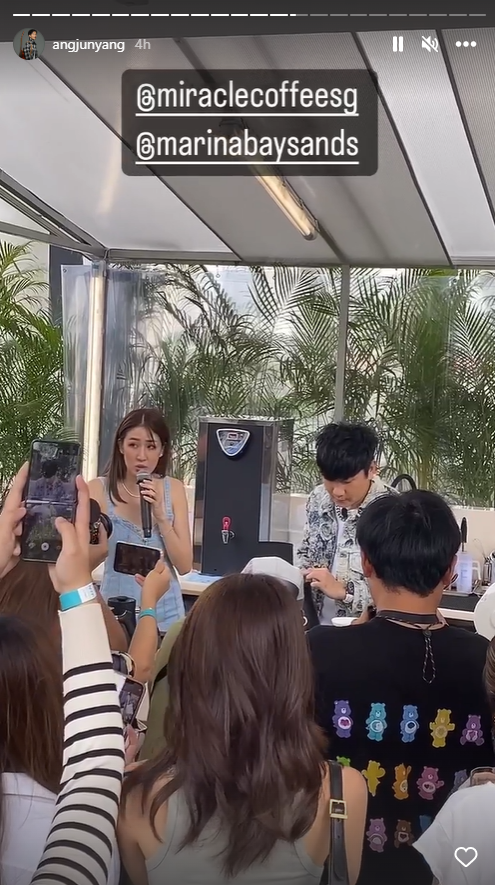 Fellow singer Ang Jun Yang was also present at the event, congratulating Lin on the opening.

If you’d like to try the signature drinks for yourself, here’s how you can find the store:

Note that there will be a queue system in place till 2 Oct, limiting the line to 200 guests at a time from 6am each day. Customers must register for a slot by scanning a QR code on-site and await an SMS which will inform them of their turn to join the queue.

Hope his launch will be a success

JJ Lin has had a huge impact on both the local and Mandopop scenes, performing several sold-out shows here. Recently, he also announced that he’ll be starting his world tour in sunny Singapore from 4 to 5 Nov.

We’re glad that the singer has dabbled in other avenues of entrepreneurship like opening Miracle Coffee so fans can catch more of him.

Seeing how his loyal fans queued up for Miracle Coffee way before its opening time, there’s no doubt that the 90-day pop-up will be nothing short of a success.