Must Share News – Independent News For Singaporeans
Home Current Affairs Politics US President Joe Biden Sworn In, 3 Generations Of Leaders Were There... 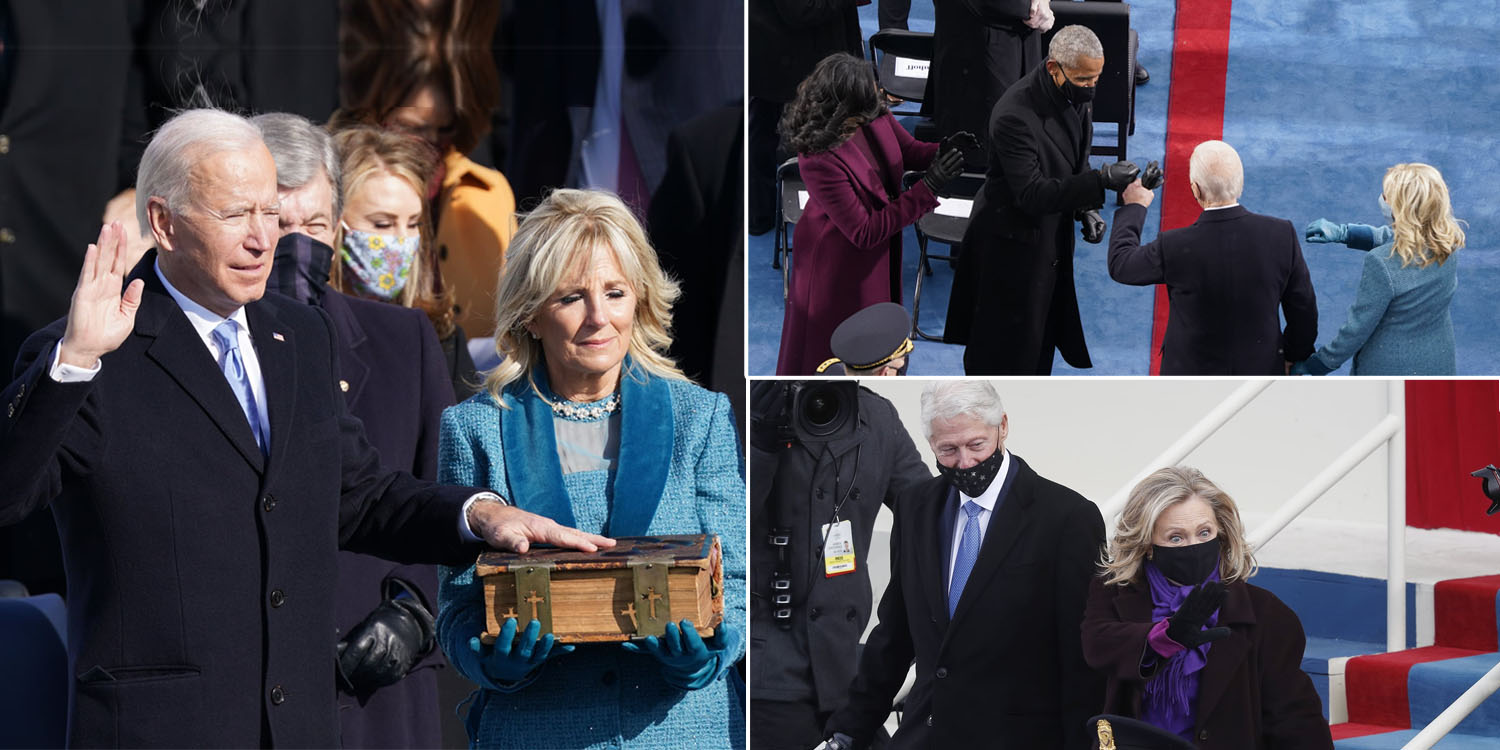 Wednesday (20 Jan) was a significant day for US politics, as they bid farewell to one of its most controversial leaders and welcome a new administration.

Newly elected President Joe Biden and Vice-President Kamala Harris were sworn in on the steps of the Capitol Building — the same place where rioters had sought to undermine democracy just weeks ago. 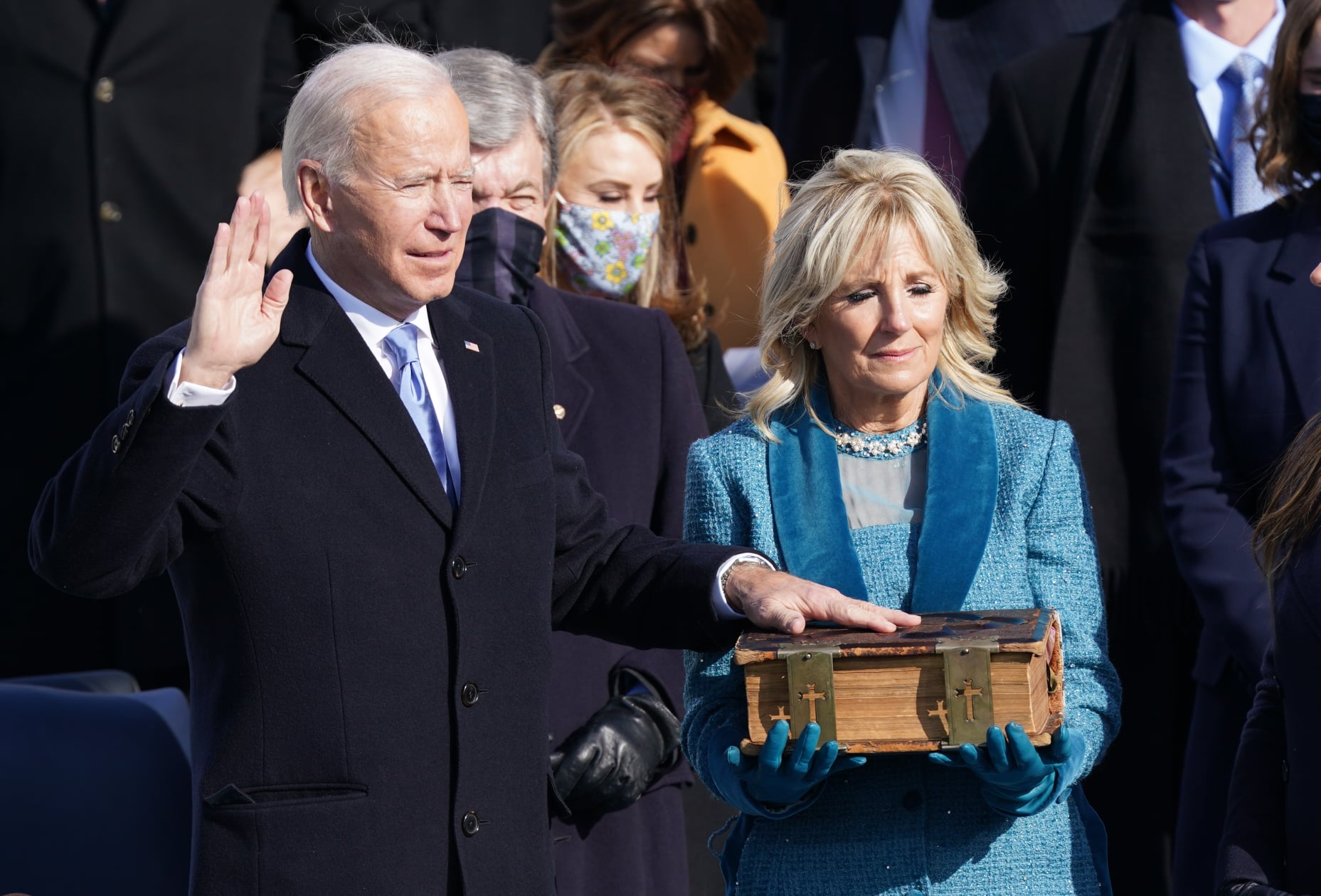 The ceremony was attended by a slew of prominent figures, including 3 generations of US Presidents. Trump – the outgoing president – however, was not present.

Though the Inauguration Ceremony saw a relatively smaller crowd, a star-studded line-up of performances certainly made up for it. 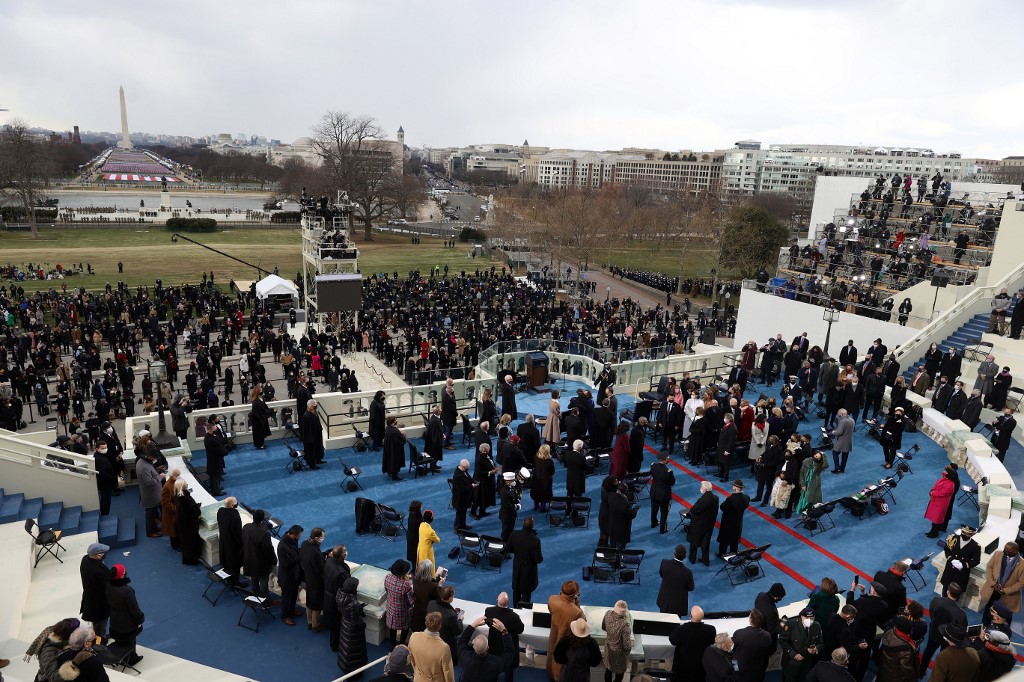 Artists who lent their voices to the ceremony included stars like Lady Gaga and Jennifer Lopez. 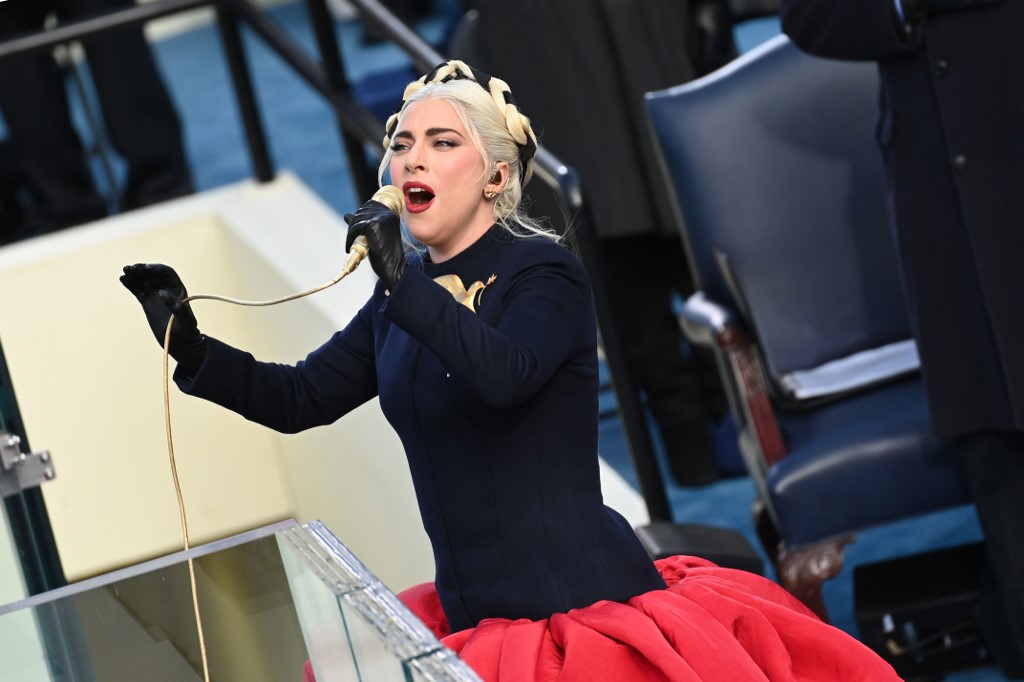 And then there were those who had prior experience of being Commander-In-Chief — 3 generations of them to be exact.

Being BFFs with President Biden, there’s absolutely no way that Barack Obama would be absent from such an important occasion.

The pair even fist-bumped each other, affirming their ongoing bromance.

Bill Clinton was also present at the ceremony, though some claimed to have seen him catching up on some shuteye as Biden was speaking. Perhaps he had a long trip over to the Capitol. Tensions have been high between the Democrats and Republicans over the past months and years. Hence, it’s all the more heartening to see George Bush Junior in attendance to celebrate the inauguration of a leader from the opposing political party. 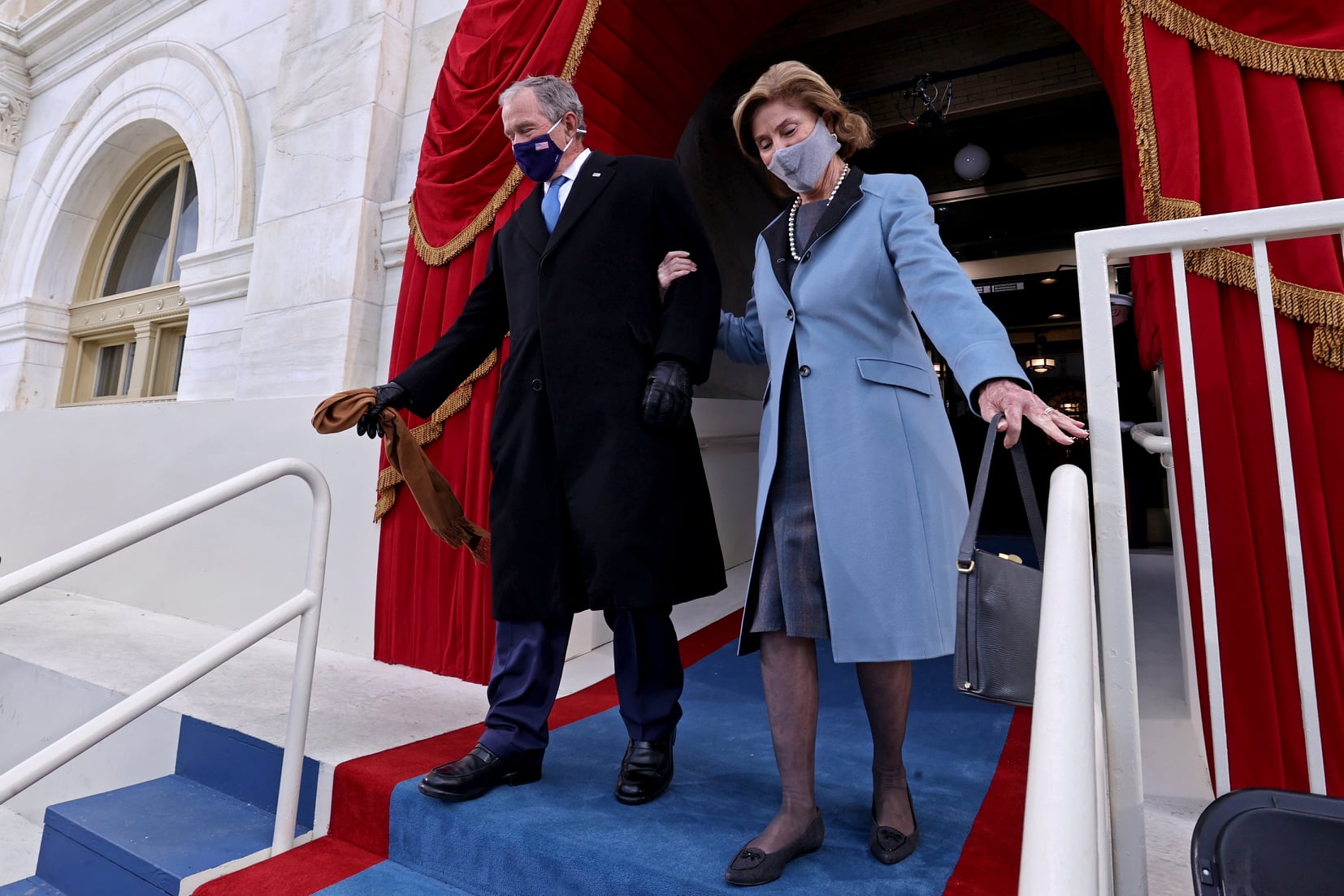 Trump flies to Florida on Air Force One

If you’re wondering where President Trump’s at, he’s pretty far away.

Just hours before the ceremony, Trump had reportedly boarded the Air Force One for Florida. 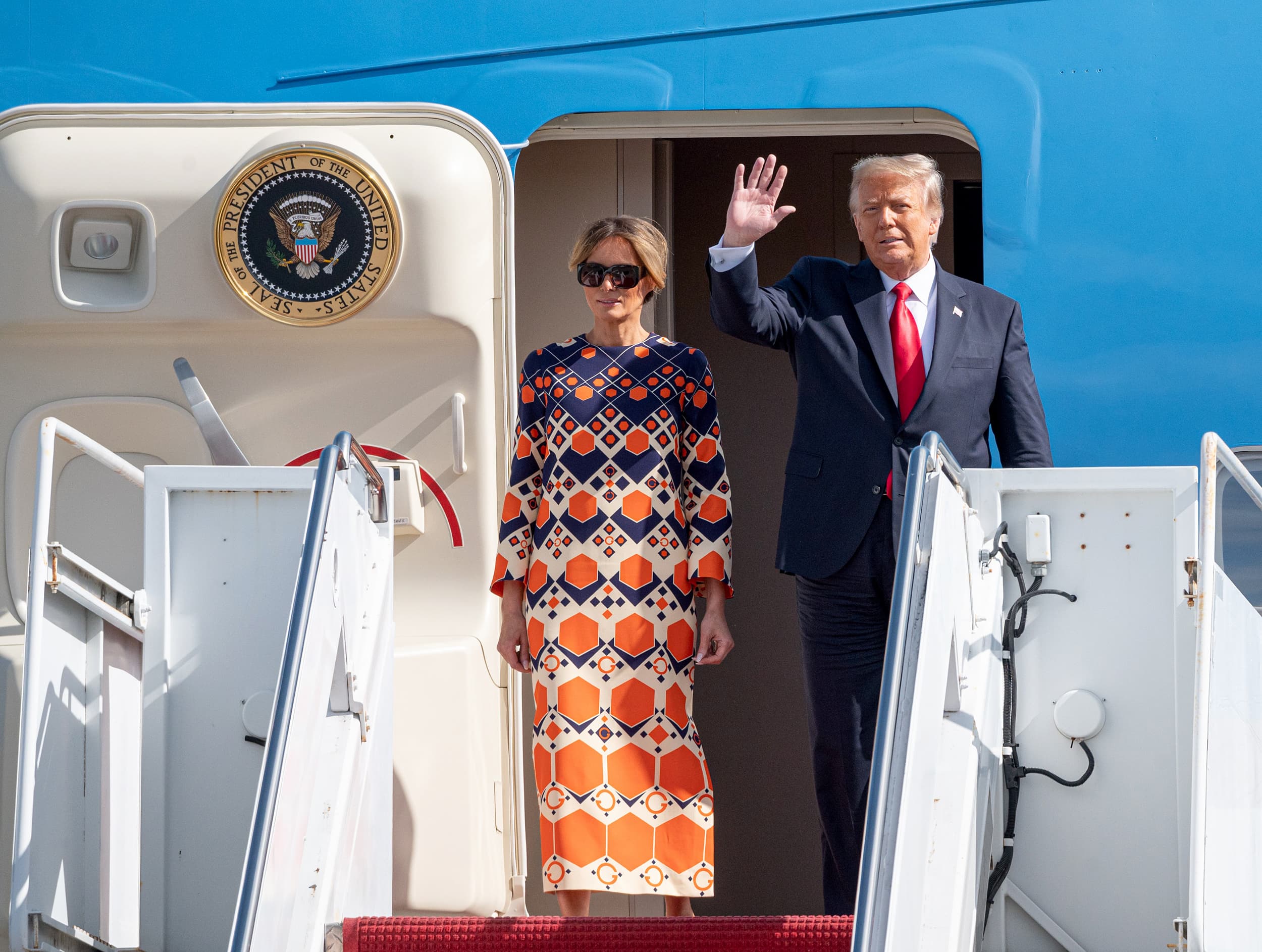 Earlier this month, Trump tweeted that he’d not be attending the Inauguration Ceremony.

Mike Pence, however, was present and was seen walking down the Capitol steps with new Vice-President, Kamala Harris. 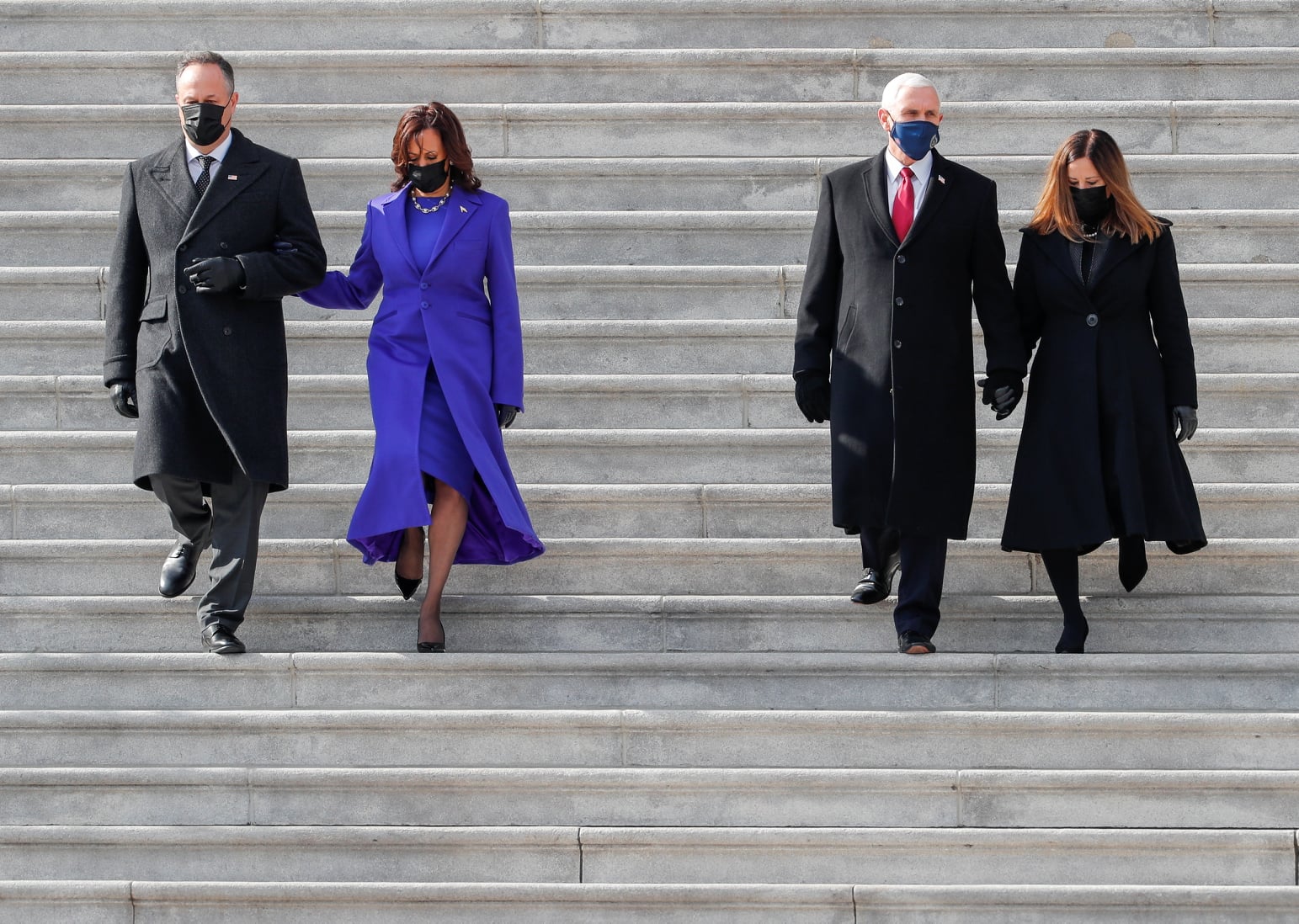 It’s somewhat poetic to see a new president being sworn in at the very place where protesters had tried to wreak havoc just 2 weeks ago.

As we welcome the new administration, let’s hope the 4 years ahead would be less volatile and unpredictable than what we’ve seen of late.

What are you looking forward to most from the Biden administration? Let us know in the comments below.