Ageing is a natural progression of life, at least for us mere mortals. She shared a Douyin video on her thoughts of turning 50. But what got netizens buzzing was how she looked as if she hasn’t aged a day since she played ‘Ma Xiao Ling’ 22 years ago.

For those who say 18 is the ‘best’ age for women, Joey Meng is here to prove you wrong.

In the video, she shared that a woman is most beautiful when she is self-confident and that it’s never about age.

If there’s anyone who embodies that thought, it is Joey Meng herself. At 50, she looks just as youthful and elegant as she always had. 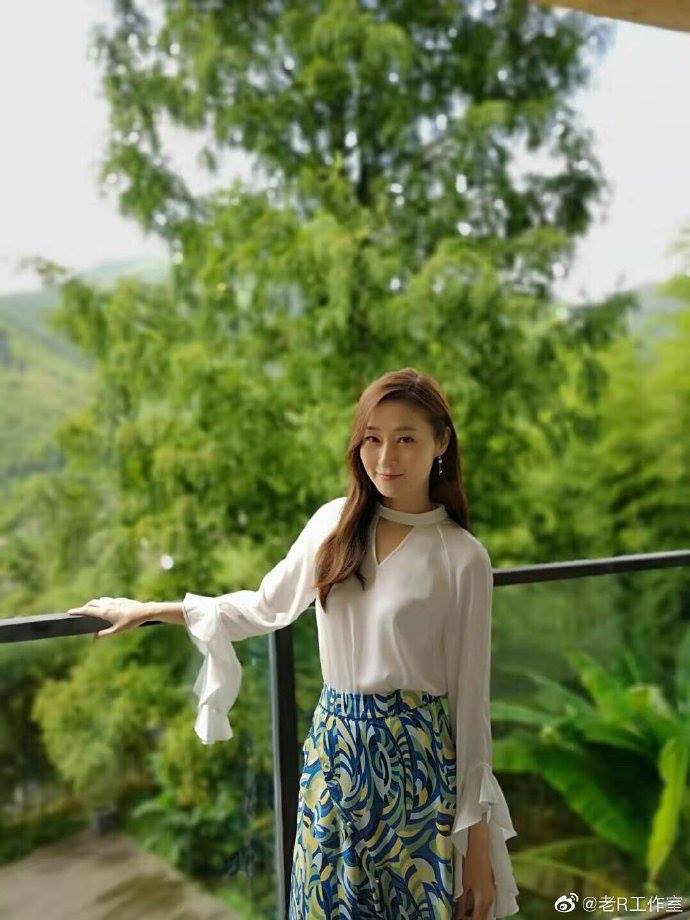 Time seems to work differently for Joey Meng, who looks like she hasn’t aged a day in the last 10 years. She shot to fame back in 1998 when she portrayed ‘Ma Xiao Ling’ (马小玲) in the television series, ‘My Date With A Vampire’ (我和僵尸有个约会). In the show, Meng played the role of a gritty ghostbuster. A romance soon sparked between her and a vampire, Kuang Tianyou. The Hong Kong drama ran at the peak of television’s popularity and captivated audiences with its unique and tragic love story.

It was so popular that 2 other sequels followed after the first production.

Fans of Joey flocked to her social media accounts to wish her happy birthday. Many cooed and raved about how the celebrity does not look like she’s 50 at all.

This netizen says that even though so many years have passed, she is still the same ‘Ma Xiao Ling’ character to her.

She quipped that Joey must be a vampire, allowing her to retain the youthful beauty from 22 years ago.

Some netizens cooed at her beauty, even calling her a ‘goddess’.

A woman’s beauty lies in her confidence

It’s safe to say we are all amazed by Joey Meng’s amazing abilities to seemingly age ‘backwards’.

Jokes aside, Joey is the perfect embodiment of the saying that a woman’s beauty lies in her confidence.

Those are certainly words to live by. We can only hope we age as gracefully as she does!