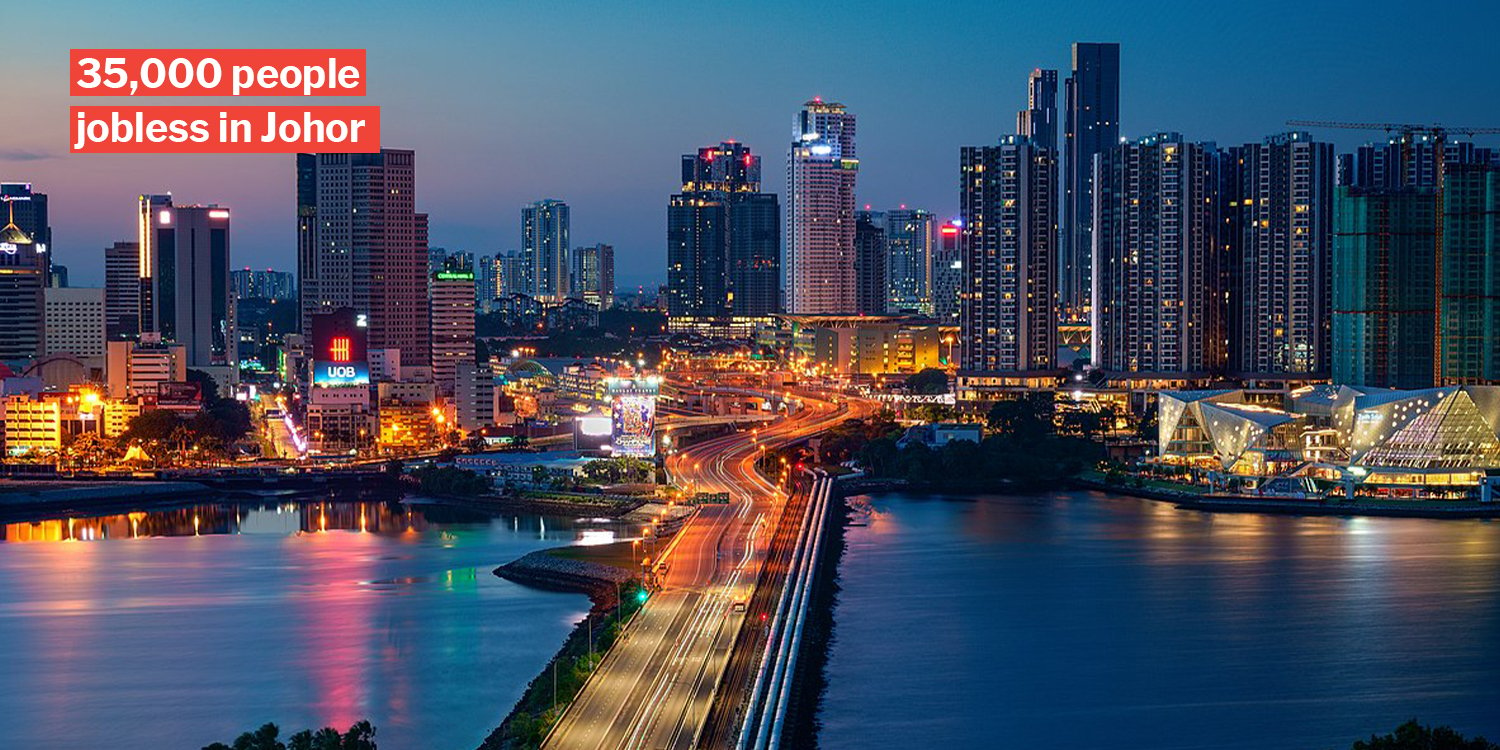 Various scenes in Johor Bahru (JB) recently on social media show that the state across the border isn’t looking good.

Pre-Covid, more than 250,000 people commuted between Malaysia and Singapore, until the Movement Control Order (MCO) shut the border in Mar.

Since then, businesses and workers that relied on this steady flow have suffered. 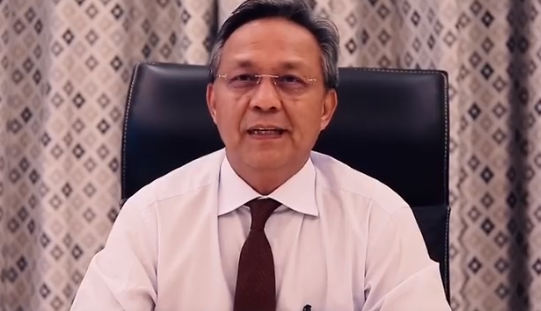 Citing a badly-affected economy dependent on Singapore, he urged for an exception to the ban on travel that afflicts Malaysia until 31 Dec.

JB, as you may know, isn’t doing so well at the moment.

As many as 5-10% of businesses have closed in the city area since Mar, according to Mr Hasni.

Many malls and eateries have either closed or faced issues.

He hopes to take a progressive approach to reopening borders, starting with students first, as he told The Star.

Not practical to enforce Causeway closure

Those entering from Malaysia only need to serve a 7-day Stay-Home Notice, while there’s a green lane for essential travel across the Causeway on both sides.

This may be too late for Johor’s struggling economy, and so Mr Hasni requests for a different Standard Operation Procedure (SOP) for Johor and Singapore.

Causeway reopen would benefit both countries

Singaporeans are definitely eager to travel after being stuck for months at home, and JB has always been a popular destination.

Opening the Causeway and Second Link will surely benefit both countries, and many workers residing in JB but working in Singapore will want this as well.

Hopefully the Malaysian government will consider opening borders with stringent measures in place before year-end.

We know safety’s paramount, but we also can’t close borders indefinitely — many more will suffer in the process.