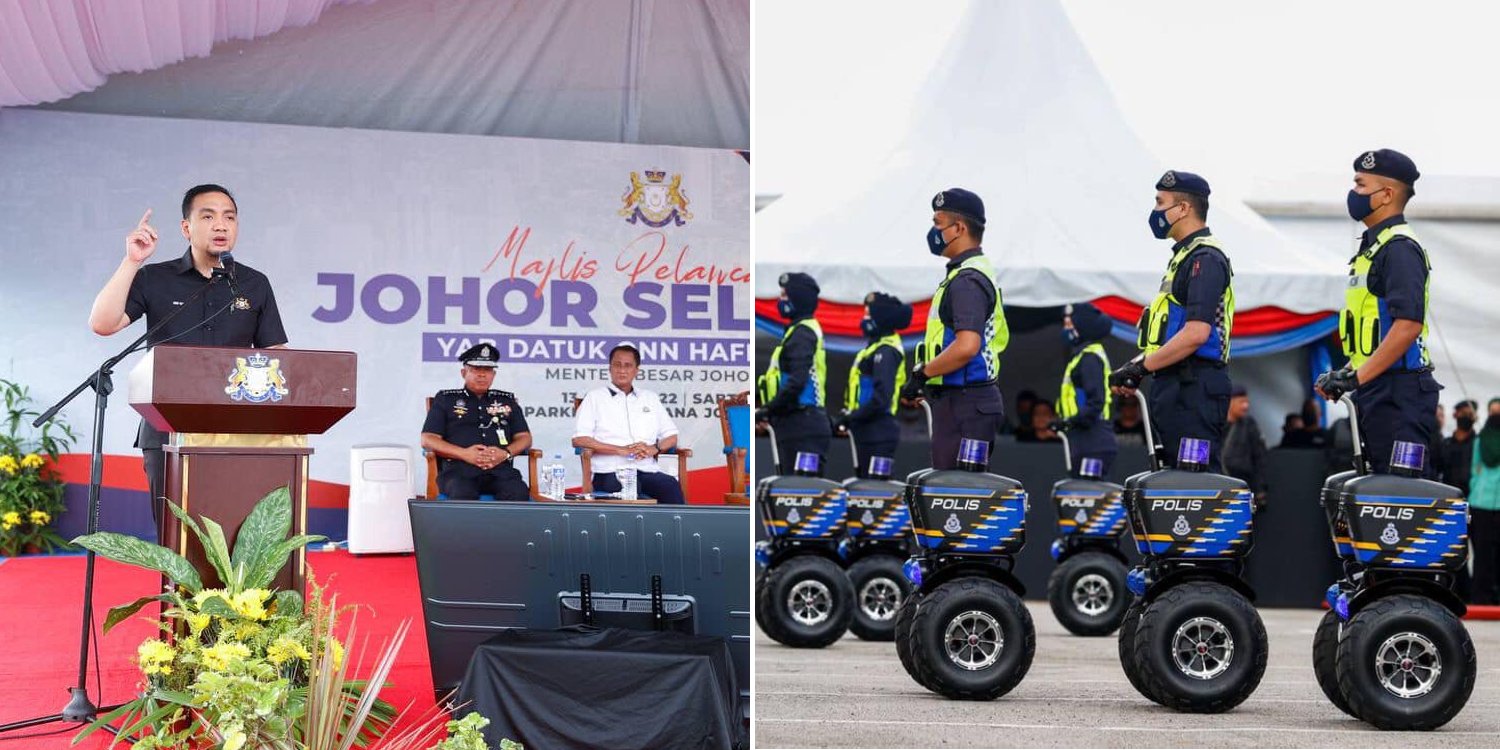 The hope is for Johor to achieve developed status by 2030.

Among the enhancements are mobile police station vans and electric scooters.

These initiatives are part of the Safe Johor agenda, with the goal to achieve developed status by 2030, Mr Onn Hafiz said on Facebook. 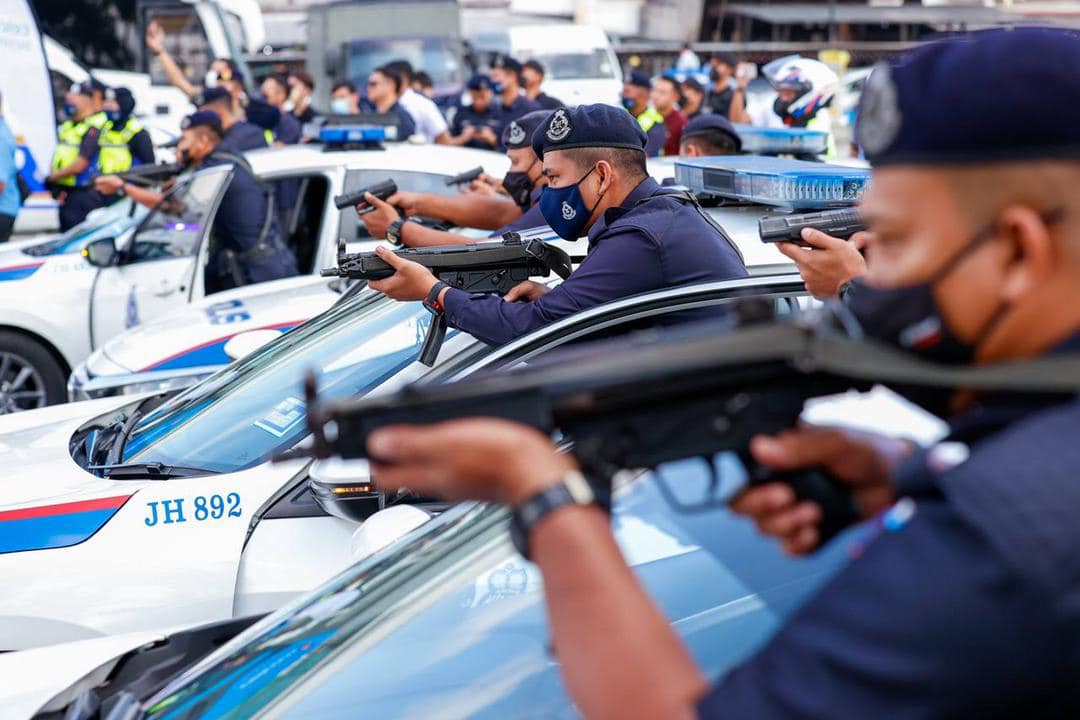 Improvements to CCTVs in the Greater Johor Bahru area are also planned, as they will be connected to a command centre.

AI technology will assist in facial and car recognition to help with investigations. 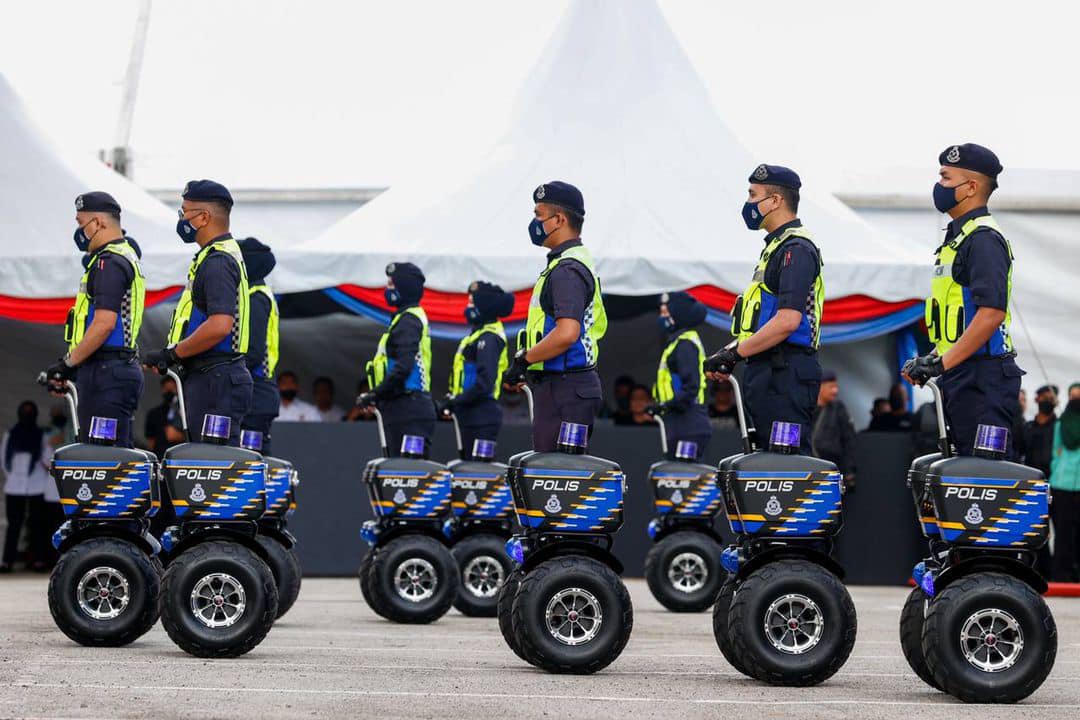 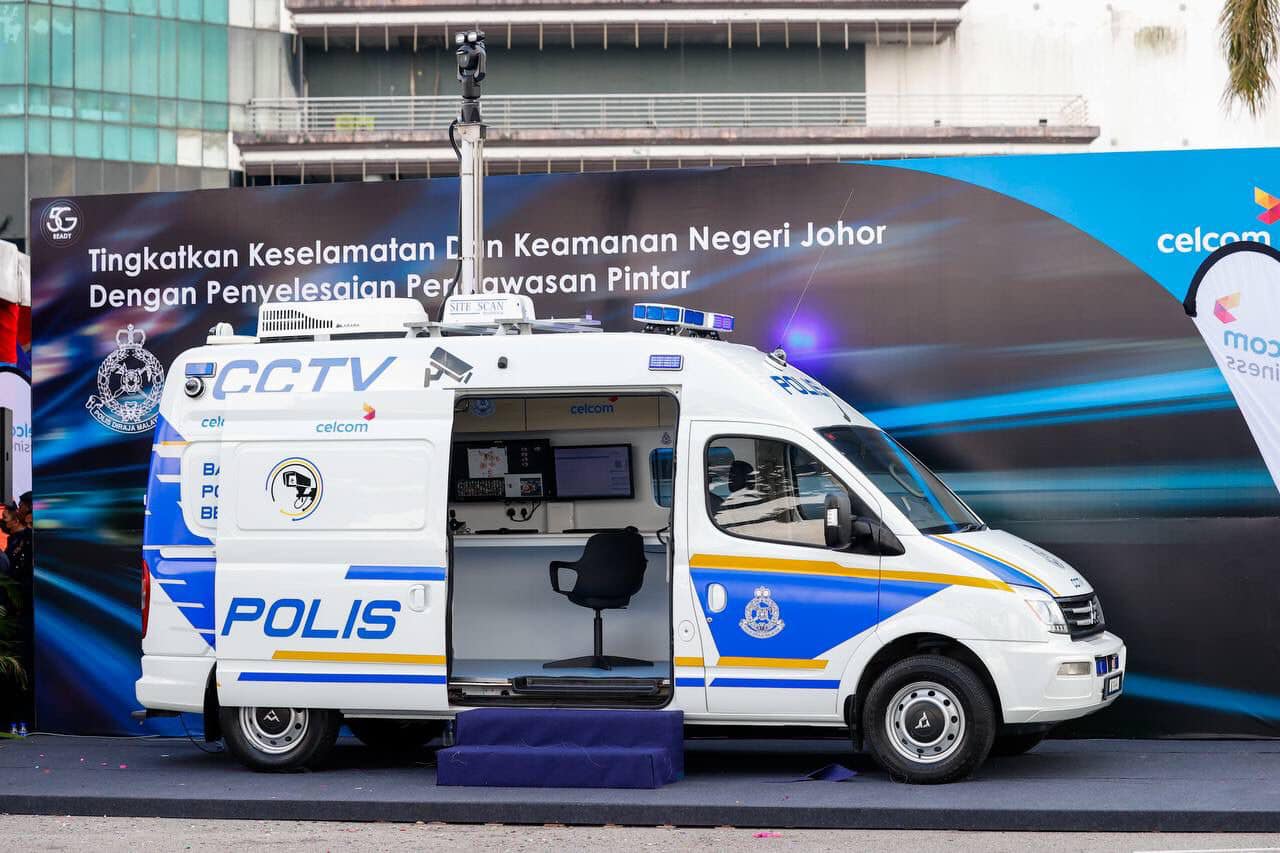 “A high level of security will provide conducive conditions for investors, while tourists will be able to have a peaceful vacation,” he said on Facebook.

These will hopefully increase state finances for the long term for the benefit of the people of Johor.

Increasing security a boon for tourists

Crime rates in JB and the rest of Malaysia have always been a bugbear when it comes to visiting the country, even though it’s a popular destination for Singaporeans and other tourists.

As borders reopen and more tourists arrive in JB, these measures will hopefully allow tourists to have peace of mind while out and about.