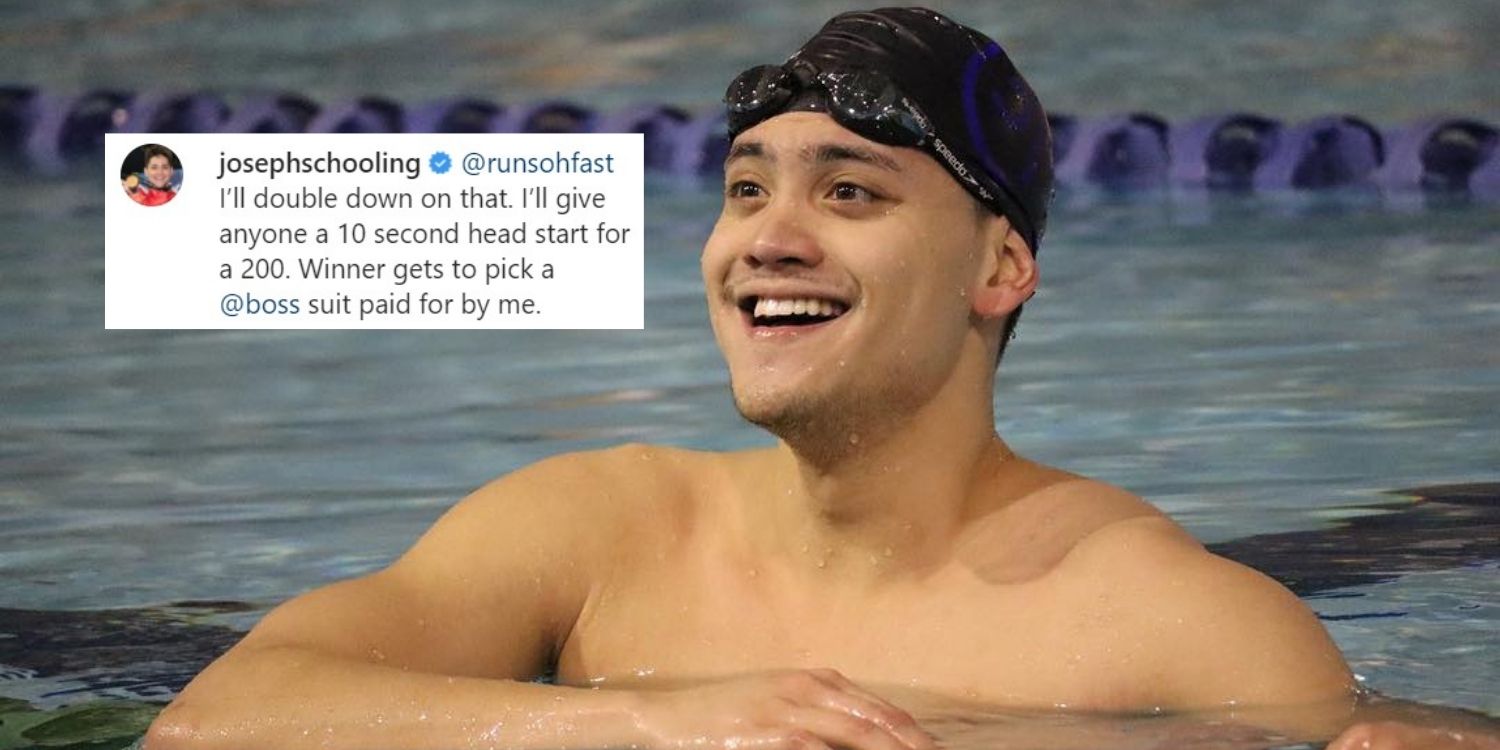 Challengers get a 10-second head start.

Soh has since issued a challenge, awarding $700 to any Singaporean who can run 2.4KM within 7 minutes.

Doubling down on the stakes, national hero Joseph Schooling has also issued a similar challenge in one of Rui Yong’s Instagram posts. 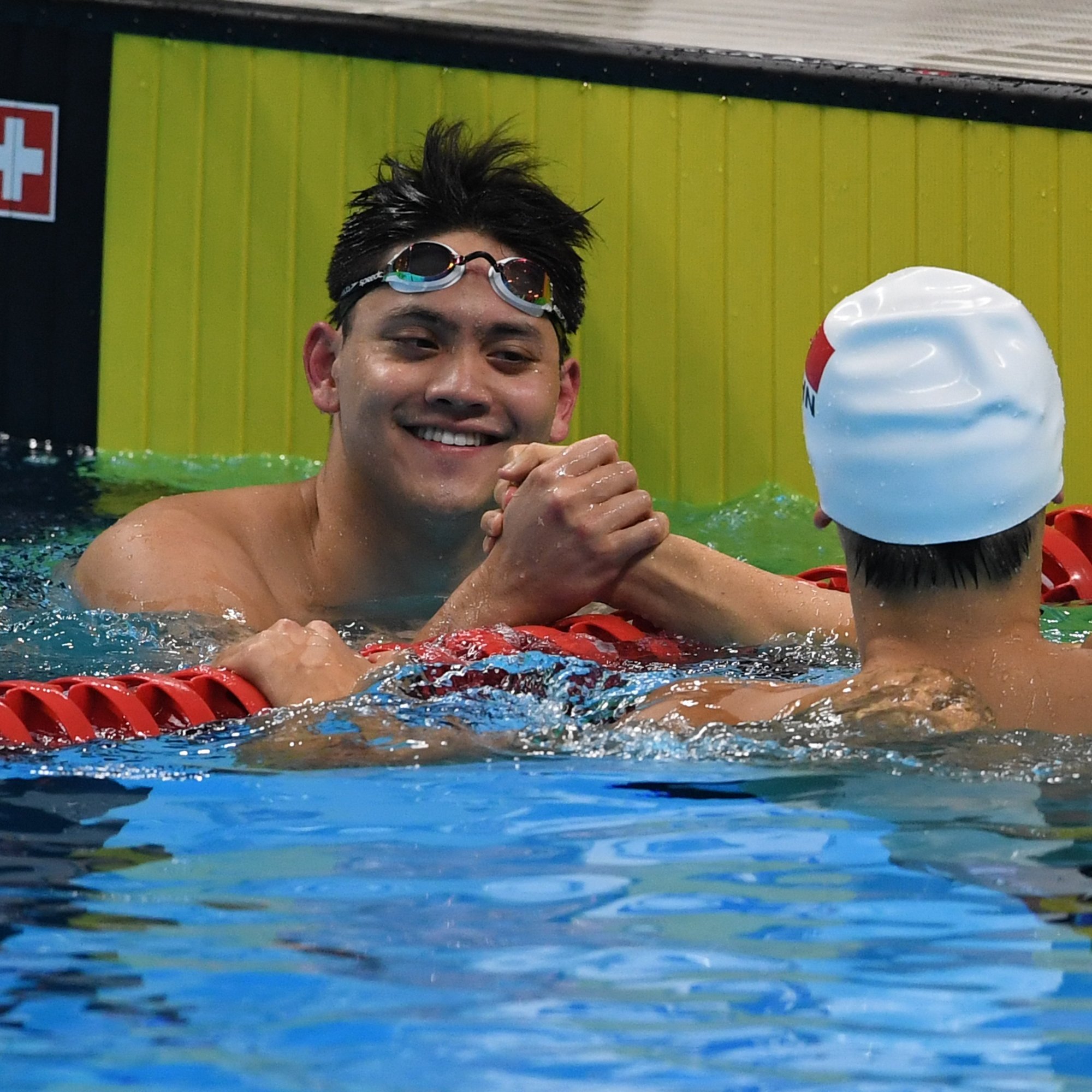 The Olympic gold medallist swimmer is offering anyone a free Boss suit if they beat him in a 200-metre race.

The challenger can even choose whatever stroke they’re most comfortable with and get a 10-second head start.

Jumping onto Soh’s Instagram post where he laid down the rules of his own running challenge was swimmer Joseph Schooling, who doubled down on the challenge.

Schooling drew up the rules of his challenge in a comment on the post — challengers would get a 10-second head start ahead of the Olympian.

If they manage to beat him in a 200m race, with any of their preferred swimming styles, Schooling would gift the winner a Boss suit of their choice.

Challenge is merely some healthy competition

Some netizens who caught wind of the challenge replied to his comments with displeasure, calling the whole fiasco “childish”. 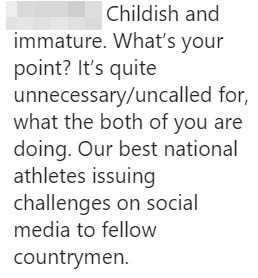 However, Schooling retorted by saying it’s healthy competition, proving that he’s still got the fiery competitiveness that has seen him clinch gold in the 2016 Olympics.

Frame it however you want, but the potential showdown has got people clamouring for front row seats if this comment is anything to go by.

Golden opportunity to challenge an Olympian

It’s not every day that we see a modern sporting hero laying down the gauntlet to his fellow countrymen.

So, if you know anyone who stands a chance at beating Schooling in a swimming race, let them know.

At the end of the day, some healthy competition is always welcomed and if that helps bring up the sports scene in Singapore, we’re all for it.