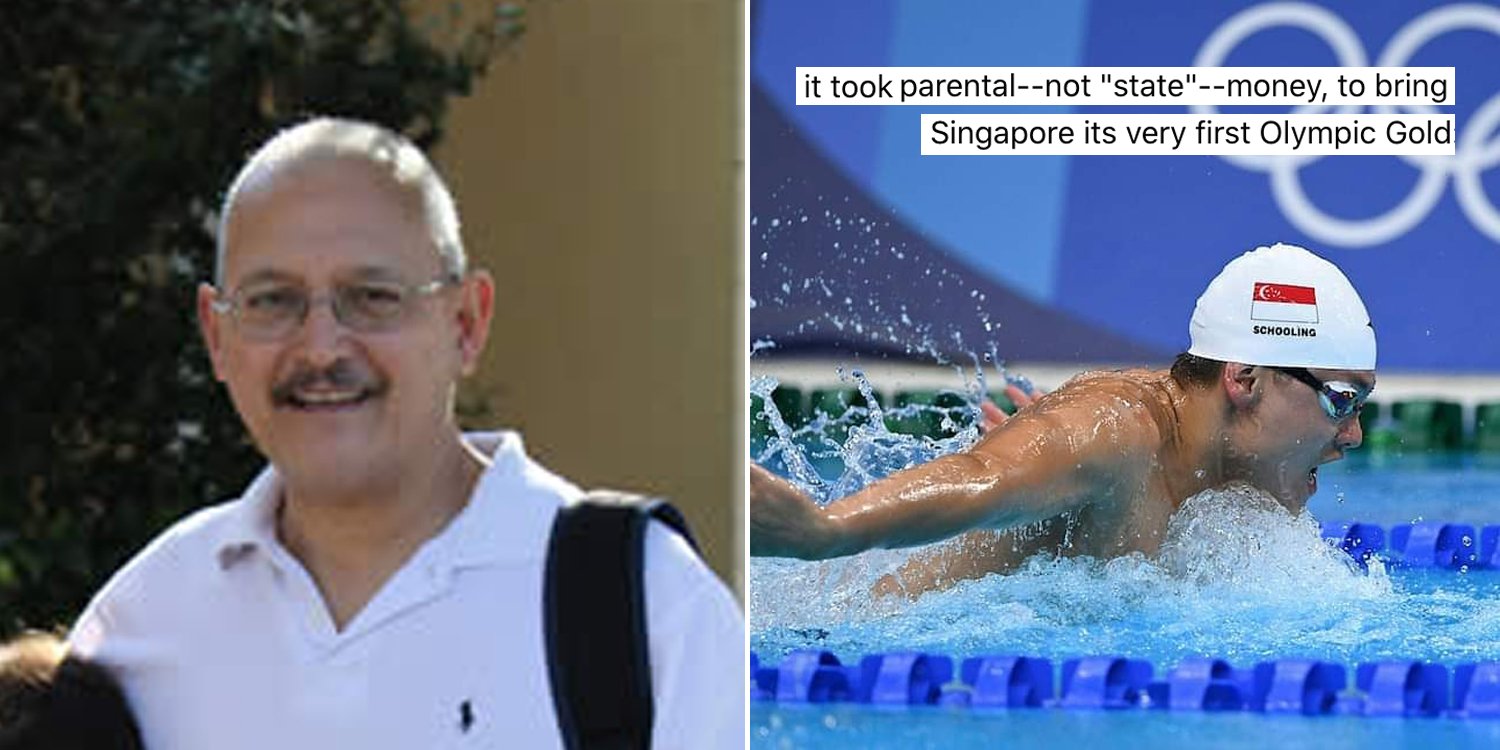 Joseph Schooling & His Parents Invested In Him, Says Uncle

Joseph Schooling has been in the spotlight ever since he placed 8th in the Tokyo 2020 100m butterfly heat. 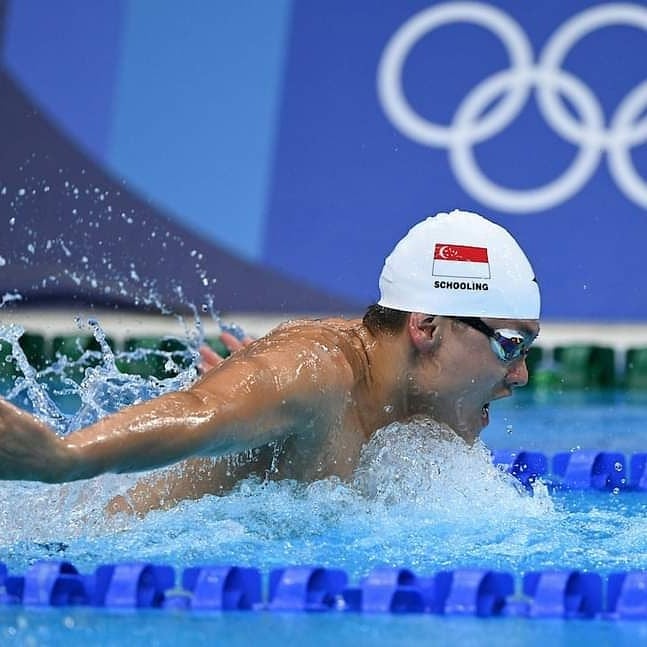 Although many have rallied behind the 26-year-old in support, some were critical about his defeat.

On Saturday (31 Jul), his uncle, Max Le Blond, shared his thoughts after reading a comment claiming that Joseph had used “state money” and came in last. Schooling’s uncle, Mr Le Blond, shared that he did not intend to speak up after the Olympics disappointment.

However, he felt the need to address the issue after seeing an “ignorant” remark that stated Joseph came in last after using state money.

His uncle acknowledged that everyone is entitled to their opinion, but needed to correct the notion that “state money” got Singapore its first Olympics gold medal.

Instead, he said it was his parents that had invested in developing his swimming talents.

He recalled Joseph leaving for the USA when he was just 13 or 14, and how he had a difficult time adjusting there. 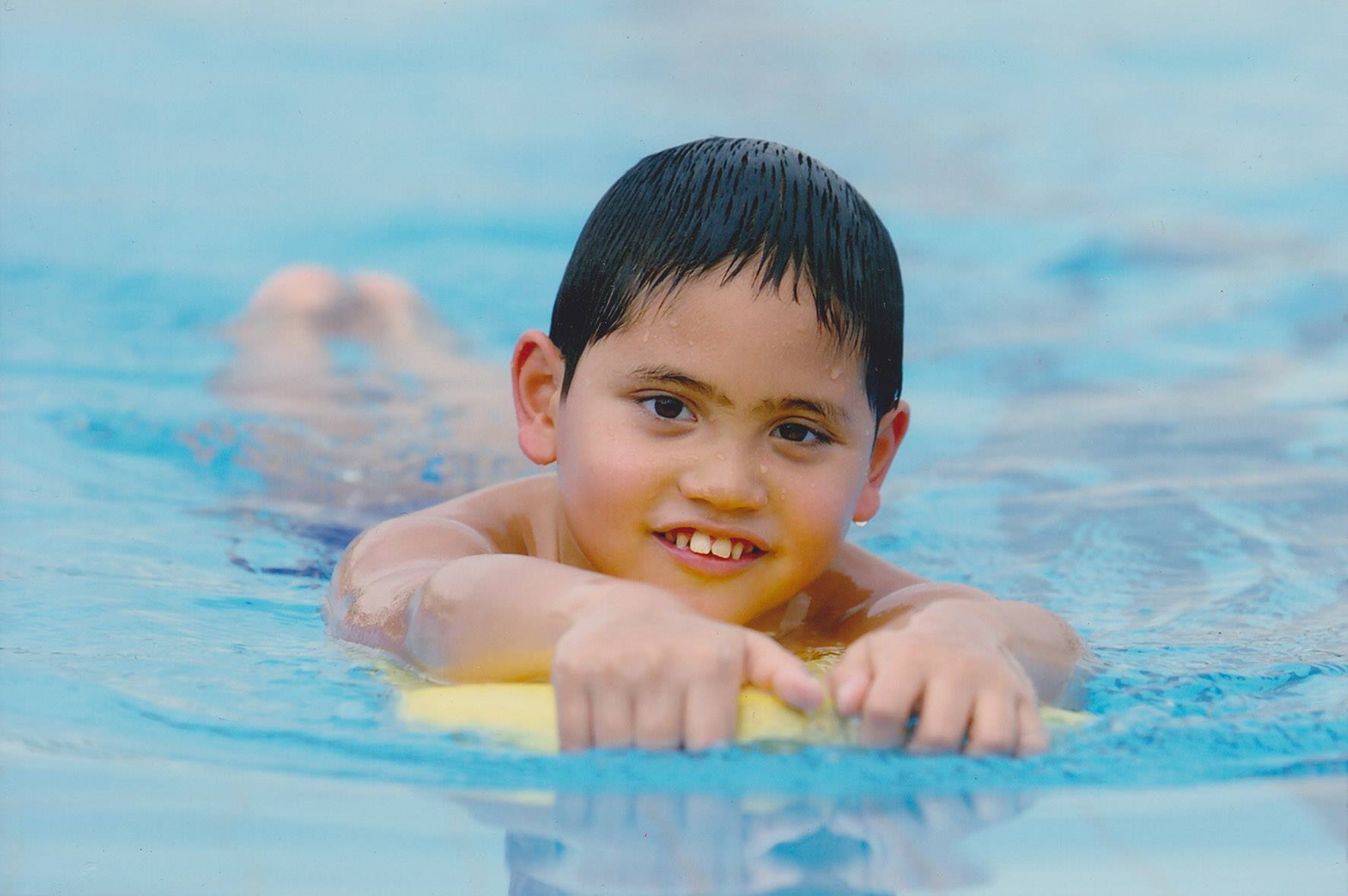 Expanding on his point, Mr Le Blond said that Joseph’s parents were the ones who paid for an expensive swimming school.

They also paid for his accommodations, specialist coaches as well as trips to various competitions.

Only got noticed later by Singapore

Schooling’s parents’ sacrifices were not limited to that—they also had to give up their current lives at that time to be there with him in his early years.

In fact, his uncle said, their sacrifices were necessary precisely because there was no or little “state money” provided for Joseph.

It was only when Joseph started getting recognised at the higher levels in the USA that he received a scholarship to the University of Texas, paid for by the university itself. 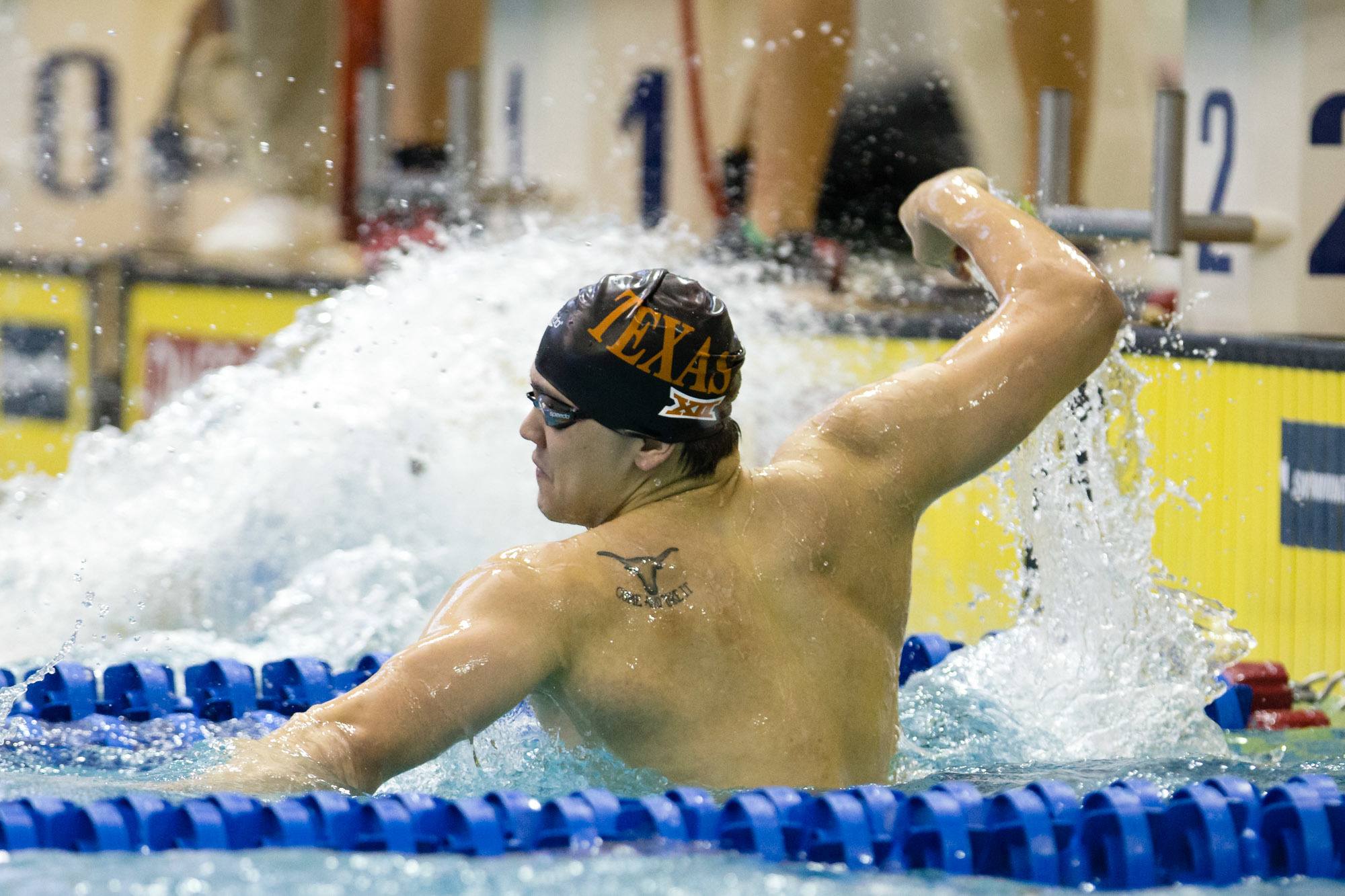 State funding only started coming in when Joseph started making headway at the international level, he said.

Mr Le Blond then stated plainly that if people thought Singapore achieved their very first Olympic gold medal in 2016 largely due to “state money”, they are very much mistaken.

He said that watching Joseph right from the very beginning, he knew just:

…how much it took in guts, grit, unrelenting work, fighting past failure, unstinting parental love, and yes parental– not “state” money, to bring Singapore its very first Olympic gold.

Mr Le Blond then stressed that everyone is entitled to their opinion, but not their own facts.

Need to unpack the issue of state funds

Concluding his post, Mr Le Blond shared that what happened in Tokyo is a profound disappointment and nobody is suffering more from it than Joseph himself and his parents.

But he reiterated his friend and founder of The Necessary Stage, Alvin Tan’s words saying there’s much to “unpack”.

At the end of the day, Mr Le Blond said he just wanted to help the commenter realise that one of the concepts that needed to be “unpacked” is the issue of “state funds”.

His success is a testament to their sacrifices

When we talk about Joseph Schooling, we have to talk about how he had to leave Singapore at a young age to train, and how his parents put in considerable time, money and effort to bring him to an elite level.

To be able to compete at the Olympics amongst the greats is a huge achievement– a testament to years upon years of hard work and sacrifice on Joseph and his parents’ part.

If state money was a factor, it would only be after he became known internationally. We didn’t bring him to the US to train, his parents did.

As for why he lost — success and defeat are, after all, part and parcel of being an athlete and we wish him all the best moving forward.

Featured image adapted from Esplanade and @teamsingapore on Instagram.