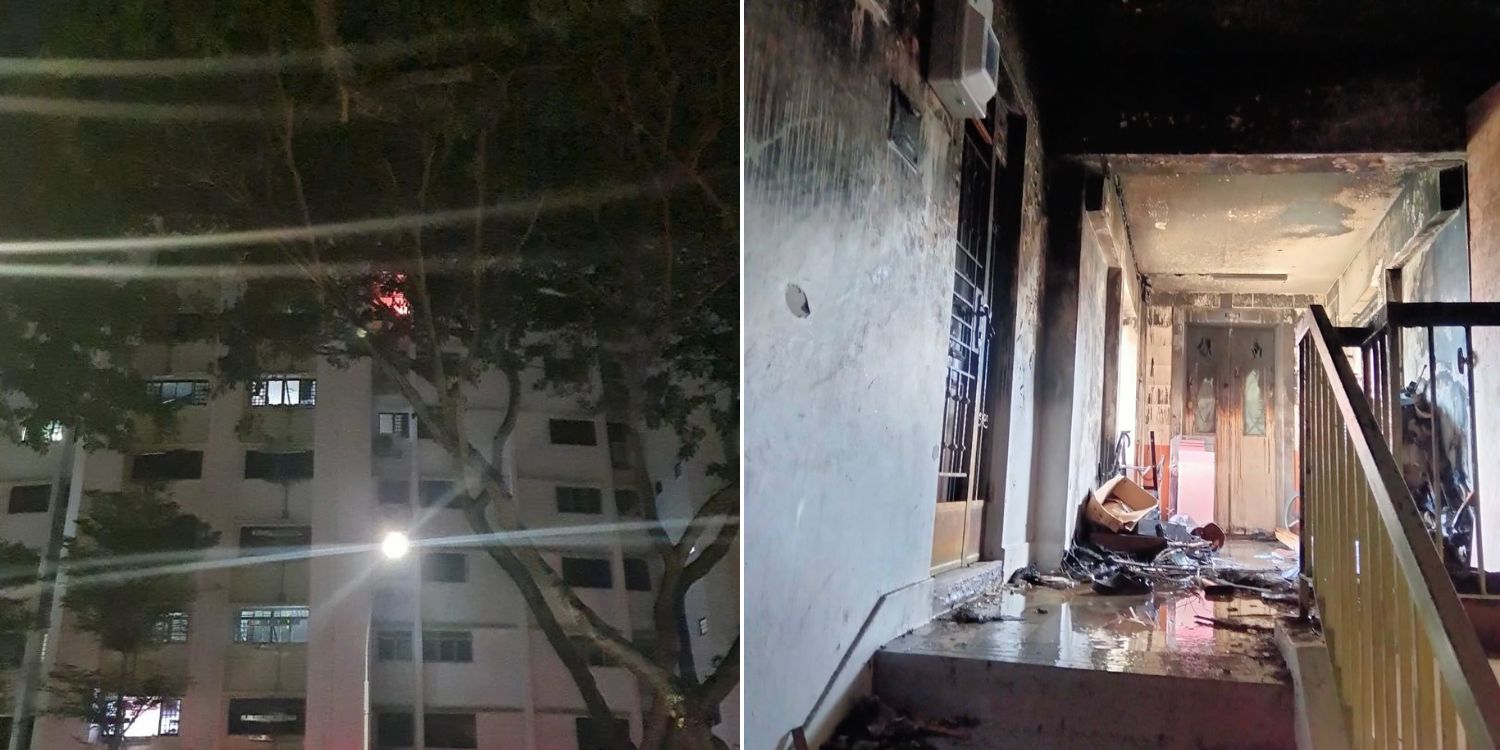 The second fire broke out just a day after the first.

Residents living near Block 236 Jurong East Street 31 couldn’t seem to catch a break recently. After a fire early yesterday (16 Aug) ended in the death of a man, the same unit was found ablaze yet again this morning (17 Aug).

Thankfully, this time, no one was hurt.

According to Channel NewsAsia (CNA), the Singapore Civil Defence Force (SCDF) received an alert regarding a fire at Block 236 Jurong East Street 21 at about 5am on Wednesday (17 Aug) morning.

The incident occurred at the exact ninth-floor unit where a fire had broken out just the day before.

Back then, an occupant managed to self-evacuate while SCDF rescued three individuals from an adjacent unit. Firefighters later found an individual in the affected unit, whom paramedics pronounced dead at the scene.

The Straits Times (ST) reported that the deceased was a 48-year-old man.

In the latest incident, the SCDF discovered that the fire started in a bedroom, possibly as a result of embers deep within the rubble. 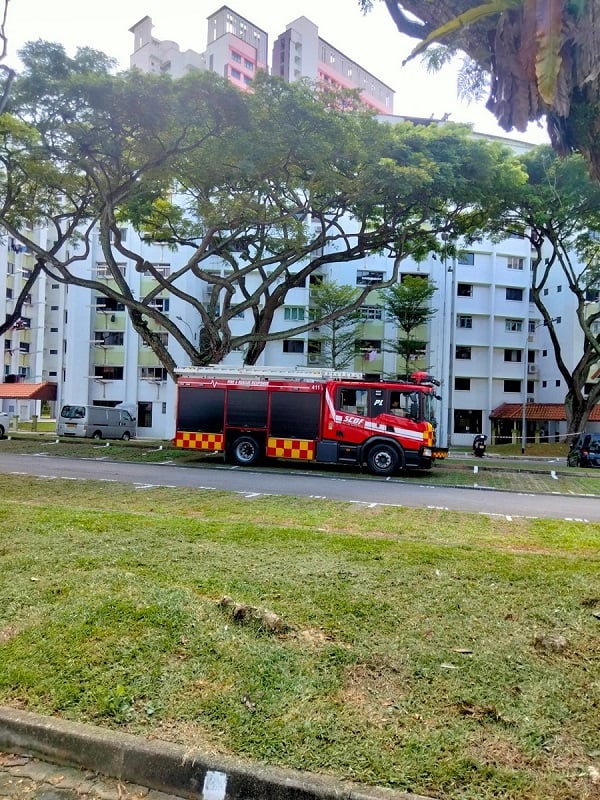 They used a water jet to extinguish the flames within an hour. No injuries were reported this time.

Occupant who managed to evacuate was dead man’s sister

In the wake of the original blaze, news has emerged that the two occupants in the affected flat were siblings.

Lianhe Zaobao reported that the lone person who managed to evacuate was a 50-year-old woman, who had found an electric fan on fire in the middle of the night.

She tried to putting the blaze out but failed and fled quickly. Amidst the chaos, however, she could not get hold of her 48-year-old brother.

Paramedics later confirmed that the body they had found in the unit was his.

While it’s unclear what will happen for the family moving forward, we hope they’ll receive help to get their affairs in order.

MS News extends our sincere condolences to the family of the deceased. May he rest in peace.