Championing a cause as large as this one was never on Mdm Rahayu Mahzam’s agenda.

But a fateful call to a show that the Member of Parliament (MP) for Jurong GRC was on, changed her stance on education in Singapore forever.

The mother of two discussed her advocacy for our local special needs community, in an intimate interview on Saturday (11 Aug).

She hopes the “world will be a better place” for her son named Ayden — who was diagnosed with Down Syndrome before birth.

A mother’s many challenges

Like every other mother, Mdm Rahayu had to balance work and parenting commitments.

She related her challenging experiences as a mother of two, lawyer and MP with a touch of humour.

The Jurong MP recounts asking her sister-in-law to babysit her son once, as she had to “leave for work early”. 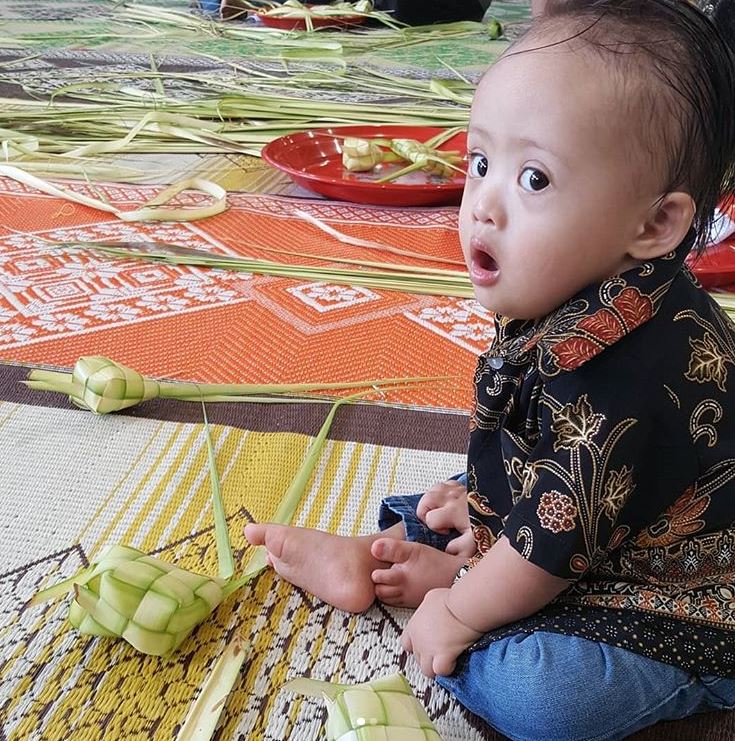 As Ayden usually takes a “while to warm up” to strangers, a “suspicious, side-eyed look” was plastered on his face, even as his auntie “bathed him, fed him, gave him his milk”.

When Mdm Rahayu reached home, she laughed and added,

When I reached home, I was rewarded with a smack on my face.

Mdm Rahuyu never believed in hiding Ayden’s condition from her friends and family.

Revealing her son’s condition for the first time in parliament, has made her an advocate of the special needs community of sorts.

She initially harboured worries about coming out publicly as,

He’s so young and doesn’t have a say in how he’s put up. People might also see him a certain way after that.

However, her speech surely resonated with parents in a similar situation, as some reached out to her in appreciation of her efforts.

Never an option to terminate

Mdm Rahayu first discovered that Ayden had Down Syndrome when she was 5 months pregnant, says Channel NewsAsia.

Doctors had detected the presence of an extra chromosome, which could result in a host of developmental delays and the possibility of still-birth.

She was offered “an option for termination” of her pregnancy, upon realising there was no treatment for this condition.

This procedure, however, was never an option for her.

I’ve waited so long for a child, and I’ve grown up valuing life and knowing there’s always a reason why things happen.

The uncertainty with regards to her baby’s health also added to her stress during the pregnancy.

Shopping for “baby things” only began “much later” as she “wasn’t even sure” that the baby would grow.

Telling her loved ones, and dealing with their emotions, was also not easy,

It was quite difficult when I was trying to tell [my mother]. But you’ve just got to keep praying and hope for the best.

Her family members soon rallied around her and helped her to cope with the situation.

Whisked away for tests upon birth

Mdm Rahayu related her regret about not being able to be with Ayden, shortly after he was born.

On the first day, she only “saw him for a bit”, before the doctors had to whisk him away for tests.

When her friends and family came to visit, none of them were allowed to see him as he was housed in the special care nursery. 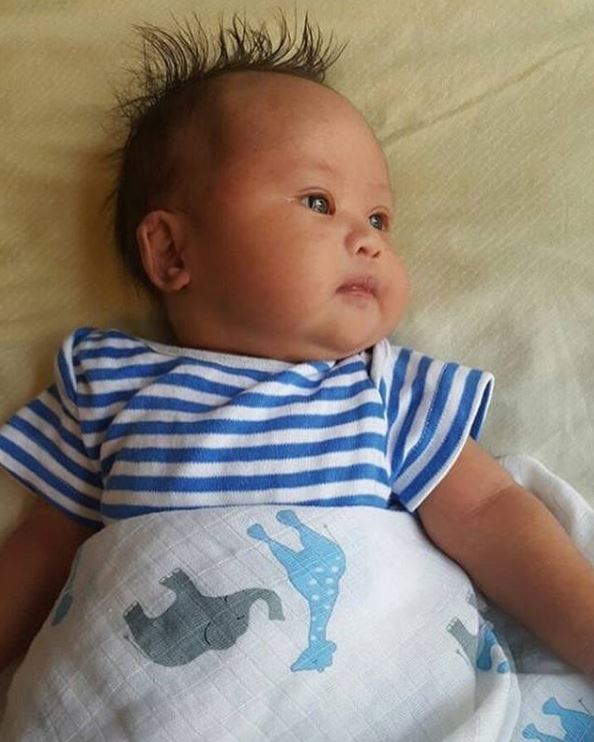 Ayden’s stint at the hospital lasted for another 3 weeks, before he could be brought home.

Mdm Rahayu shared in good humour that she’s been to the KK Women’s and Children’s Hospital so often that she deserves a “club membership”.

She remained a trooper despite the demanding schedule, and even resumed her MP duties and Meet-the-People sessions after a month.

Besides relying on her network of family and friends, Mdm Rahayu found support from the local special needs community.

WhatsApp chat groups and sessions at the Down Syndrome Association, provide her with practical advice and stories from young mothers like herself.

The challenges they face range from child constipation to looking for a preschool to accept their children.

Championing inclusive education for a compassionate society will remain a cause close to her heart.

Mdm Rahayu hopes special needs children will no longer seen because of their disability, but as “someone who is part of your community”.

The young mother feels blessed to be “given this honour to take care of him”.

Most of all, she shares her hope for Singaporean society at large,

But I really hope people won’t make fun of him, dismiss him or take advantage of him. I hope the world will be a better place by the time he grows up.

We sure hope so too Mdm Rahayu.

Singapore is rooting for you and Ayden!