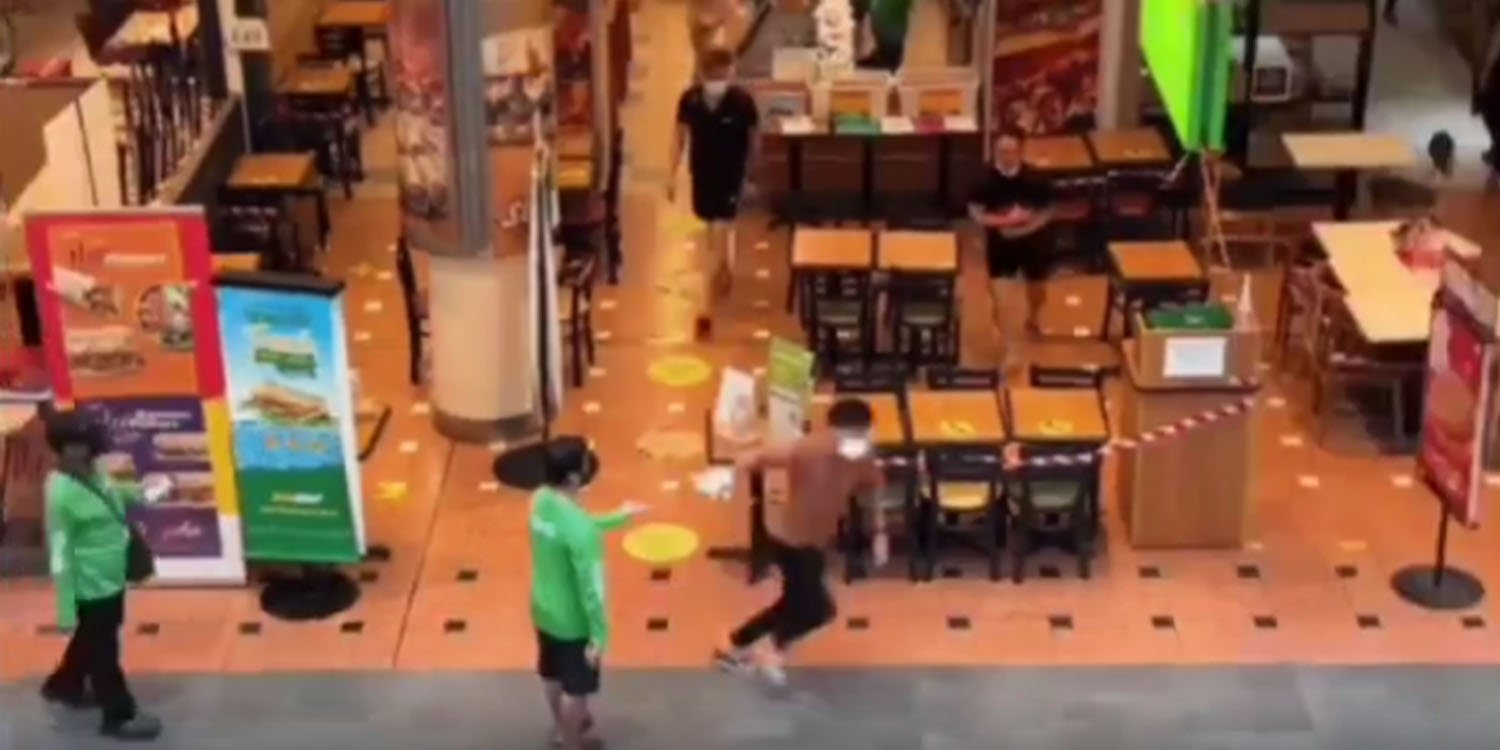 5 of the men are Chinese nationals.

While cases of theft happen from time to time, it’s not every day that we see them happening in broad daylight.

Yet earlier this month, 6 men reportedly stole more than $30,000 from another man in plain sight at Jurong Point. 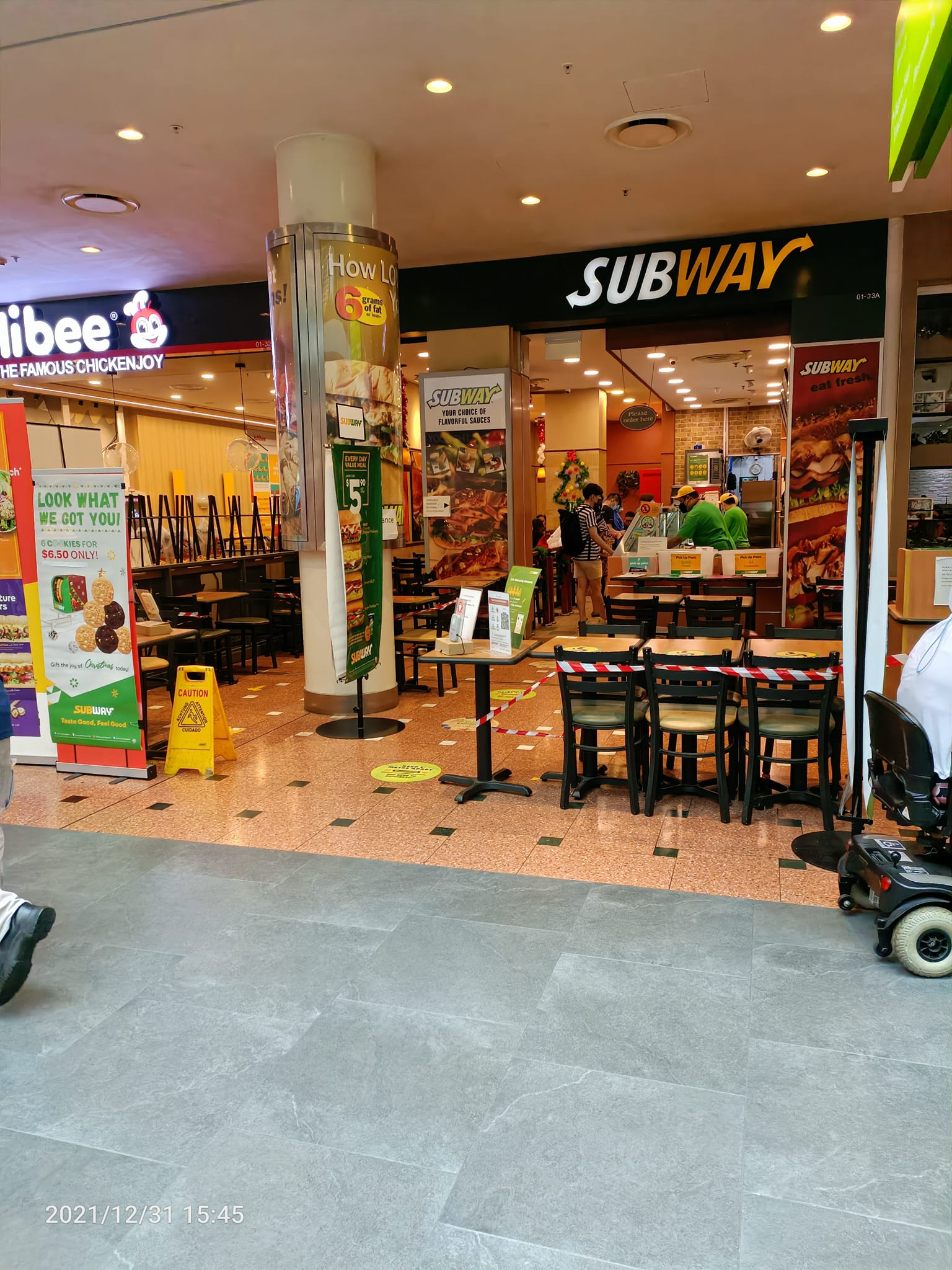 5 of them were recently charged for robbery and voluntarily causing hurt. If found guilty, they may face between 5-20 years’ jail and at least 12 strokes of the cane.

According to Shin Min Daily News, the 39-year-old victim had agreed to meet the group of robbers at the Jurong Point Subway outlet on Monday (17 Jan) evening.

The victim had originally intended to pass a sum of $30,000 over to the group.

Yet for some reason, the sum was reportedly stolen from him. The 39-year-old even suffered injuries as a result of the robbery.

A video clip circulating on social media, apparently of the incident, shows a man in brown sprinting out of the fast food outlet, with some objects in hand. 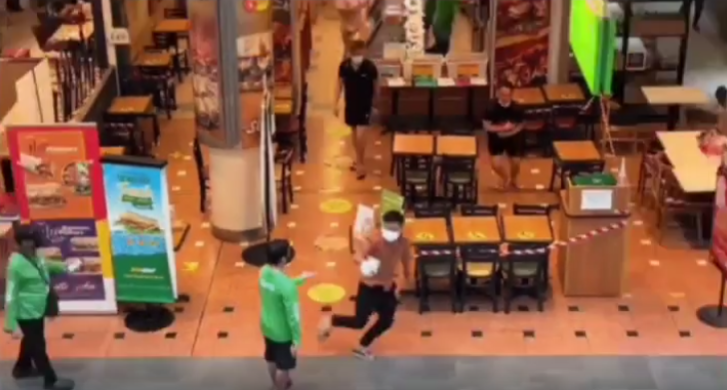 A pair of GrabFood riders who happened to be at the stall stared in bewilderment, with one seemingly holding his hand out as if asking what was going on.

On Friday (20 Jan), 5 of the 6 men were reportedly charged for robbery and voluntarily causing hurt. 4 of them are Chinese nationals while 1 is a Singaporean.

The remaining accomplice has yet to be charged.

According to Shin Min Daily News, the Singaporean apparently committed the act while on bail. His previous charges included embezzlement and providing illegal money remittance services.

If found guilty of their charges, the 5 individuals face jail terms of between 5-20 years and at least 12 strokes of the cane, reports Shin Min Daily.

Robberies are always wrong, regardless of circumstances

Be it in broad daylight or behind the veil of darkness, robberies are always wrong.

Kudos to the police for identifying those involved so quickly so they could be brought to justice.

Meanwhile, we hope the victim wasn’t too seriously injured and will make a speedy recovery.