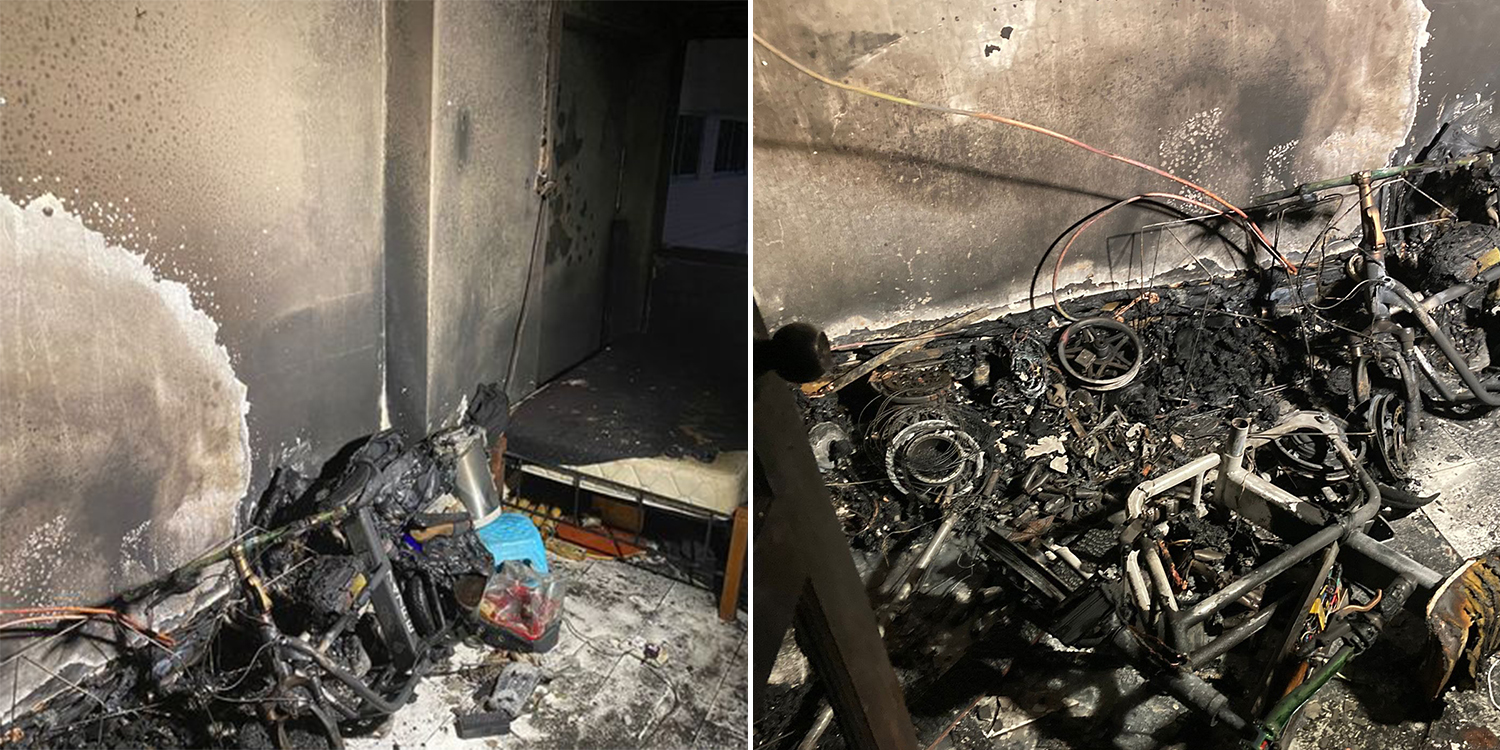 2 other occupants were seen standing on the ledge outside the unit.

Though personal mobility devices (PMDs) can be a useful source of transport, they can also be fire hazards if safety precautions are not taken.

In the wee hours of Friday (8 Oct), a fire broke out at a HDB unit in Jurong West. According to the Singapore Civil Defence Force (SCDF), preliminary investigation showed that the fire was caused by a PMD.

Unfortunately, 1 occupant of the unit was pronounced dead at the scene.

The fire could be seen from inside a unit on the 5th floor. 2 people also appeared to be standing on a ledge outside the unit that was on fire. 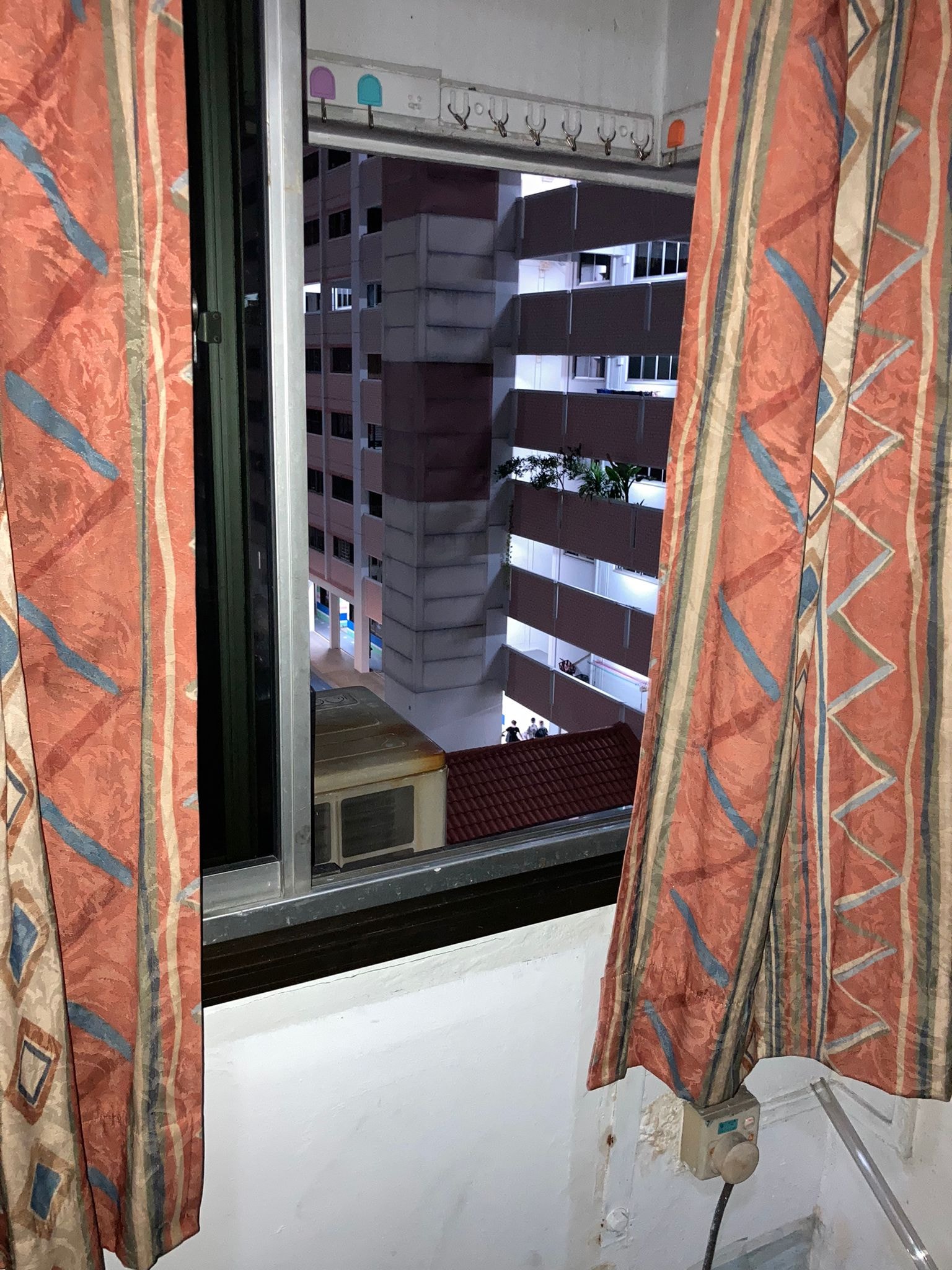 The firefighters had to wear breathing apparatus before entering the unit to control the fire. They had to force their way into the bedroom in order to rescue the 2 people from the ledge.

A water jet had to be used to extinguish the room where the fire originated in. 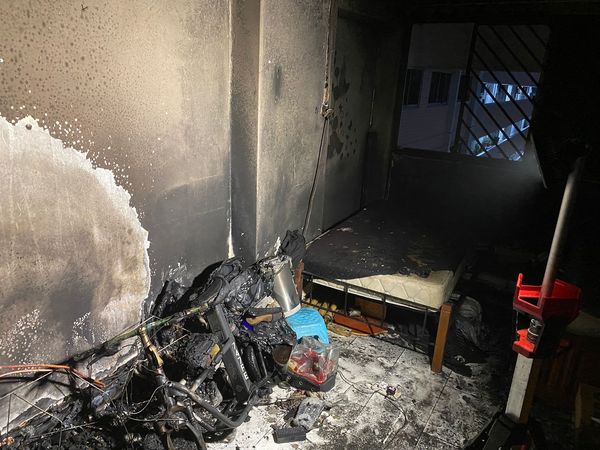 Unfortunately, the person found inside was pronounced dead at the scene by an SCDF paramedic.

An occupant who evacuated before SCDF arrived was brought to the Singapore General Hospital for burn injuries. Additionally, the 2 people rescued from the ledge were assessed by the paramedic but refused to be conveyed to the hospital.

As a precautionary measure, 60 people from neighbouring units were also evacuated.

2 firefighters assessed by the paramedics were conveyed to Ng Teng Fong General Hospital as a precaution due to heat exhaustion. They have since been discharged.

Preliminary investigations showed the fire was of electrical origin caused by a PMD. 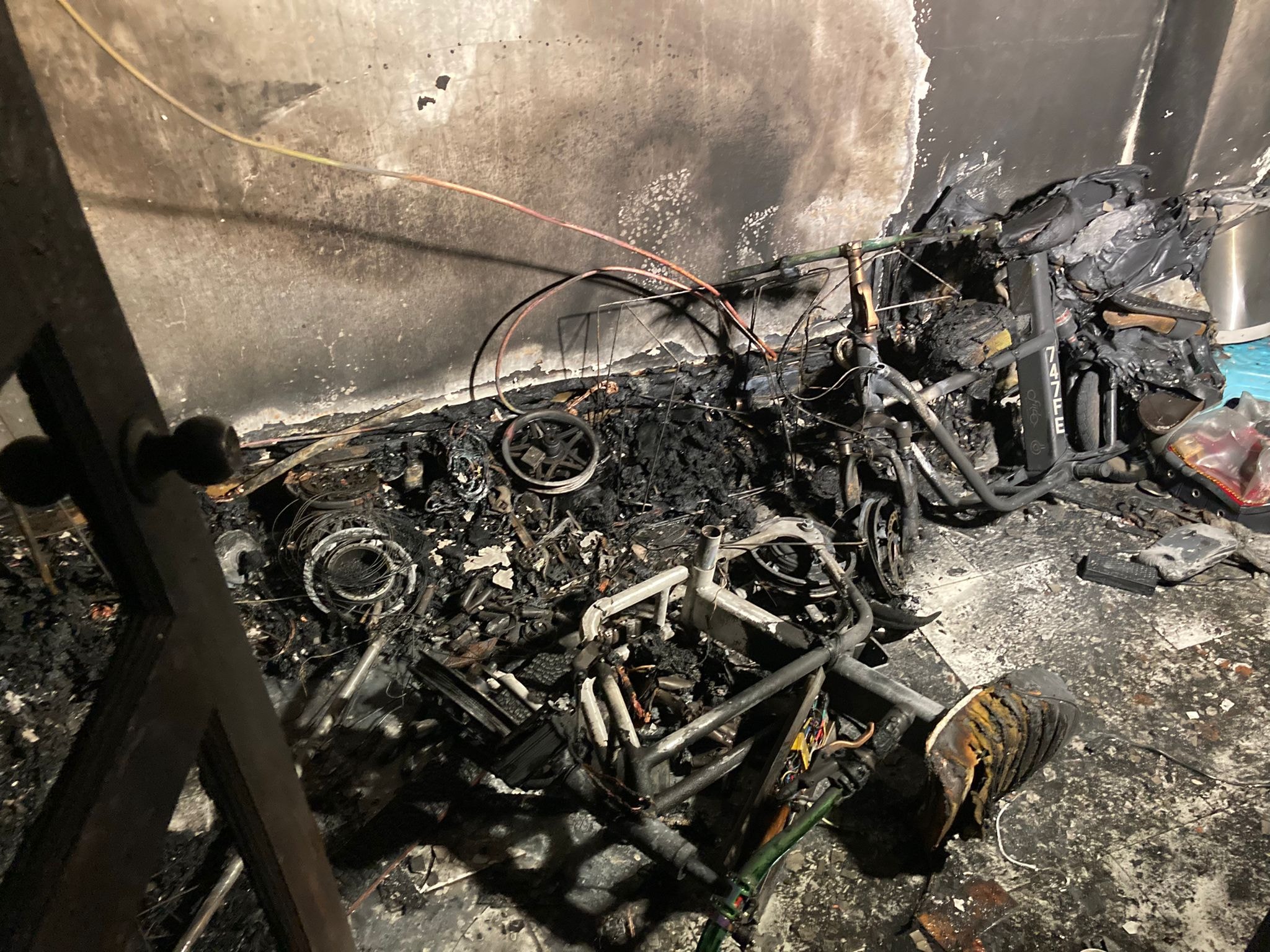 Since this is not the first time a PMD has caused a fire, SCDF published an infographic to remind the public about fire safety. 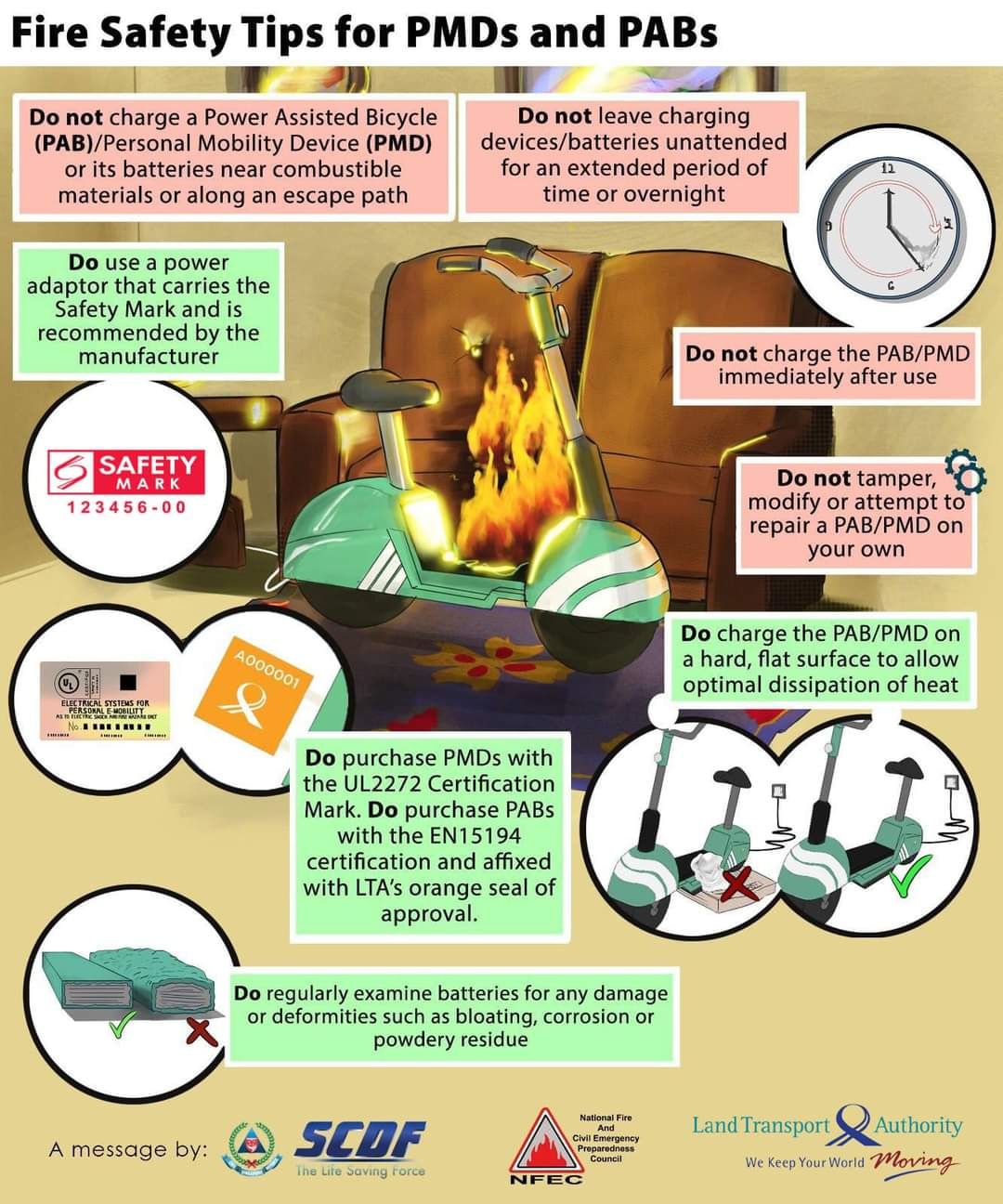 SCDF also reminds all members of the public that non-UL2272 and any form of modified PMDs can pose a fire risk. To ensure public safety, SCDF hopes that owners of such devices will dispose of them at appropriate recyclers to prevent an outbreak of fire.

Find out more about how to dispose of unregistered PMDs here.

It is unfortunate to hear about another life lost due to a fire caused by a PMD.

Hopefully, those who possess such devices will adhere to safety measures and regulations SCDF has laid out.

MS News would like to offer our sincerest condolences to the family and friends of the victim.