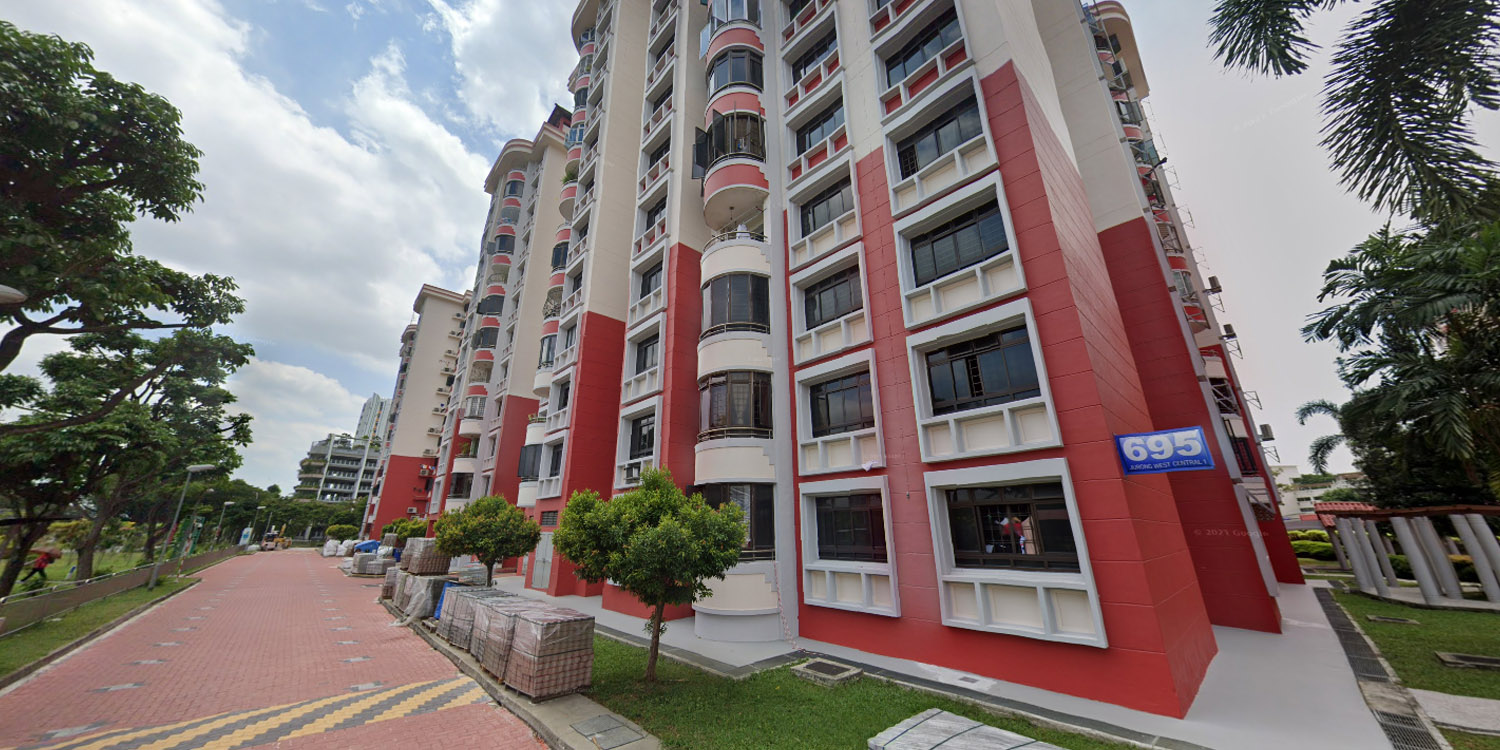 Even as Singapore eases Covid-19 measures, testing remains important in order to detect and ringfence cases.

On Monday (16 Aug), the Ministry of Health (MOH) announced that residents of 695 Jurong West Central 1 will have to undergo mandatory testing. 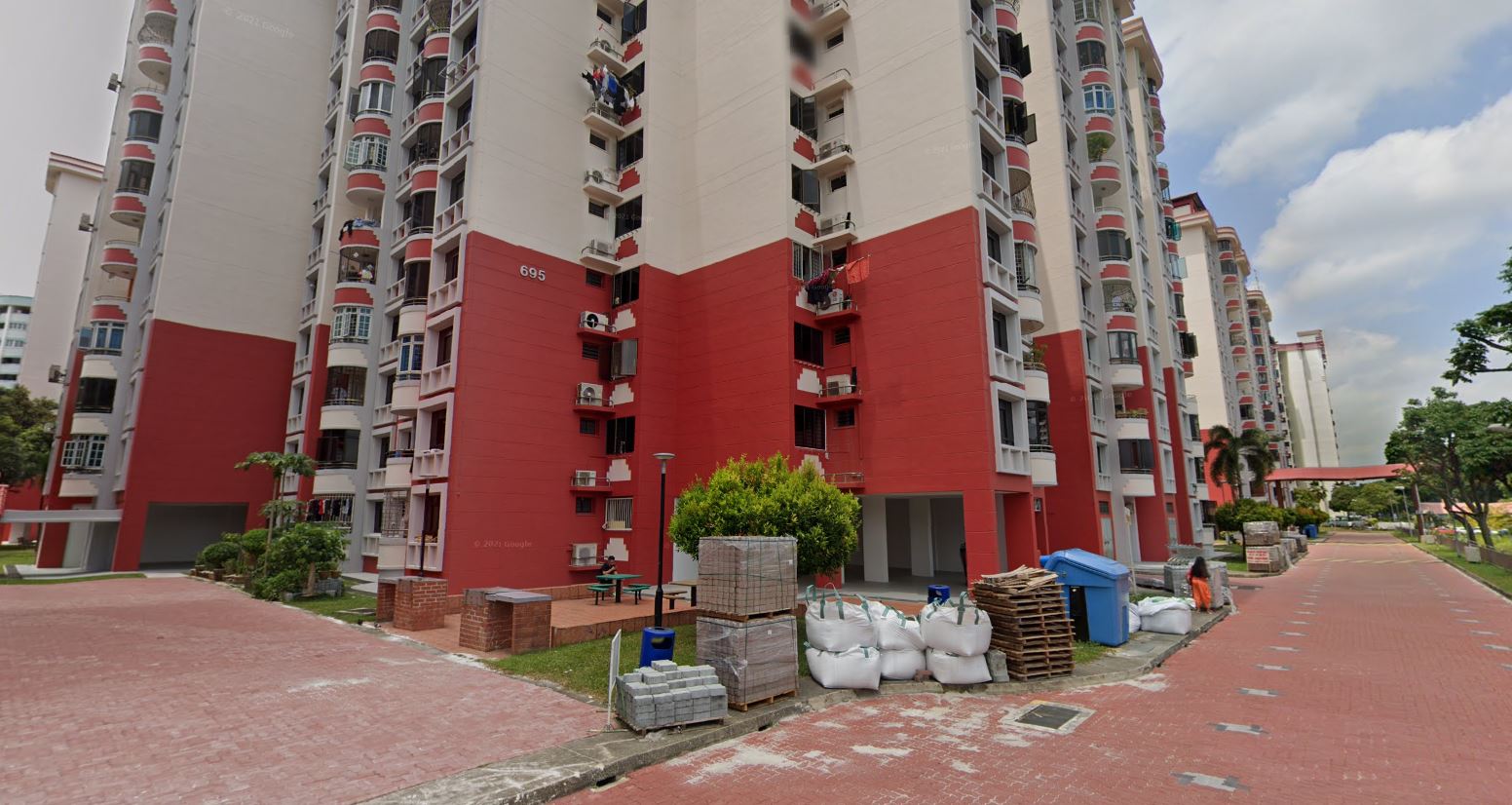 This comes after the authorities detected 14 cases across 6 households at the block.

In a news release on Monday (16 Aug), MOH said those staying at the Jurong West block will have to undergo Covid-19 testing in order for the authorities to detect potentially hidden community cases.

14 cases of Covid-19 were found at the block and MOH suspects there might be ongoing transmissions happening there.

The testing operation will take place on Tuesday (17 Aug) at the void deck of the block.

Residents of the block would have received an SMS with more information about the tests.

They are advised to stick to the allocated appointment timing and to see a doctor immediately should they feel unwell.

The tests are optional for residents who had tested negative from last Friday (13 Aug). 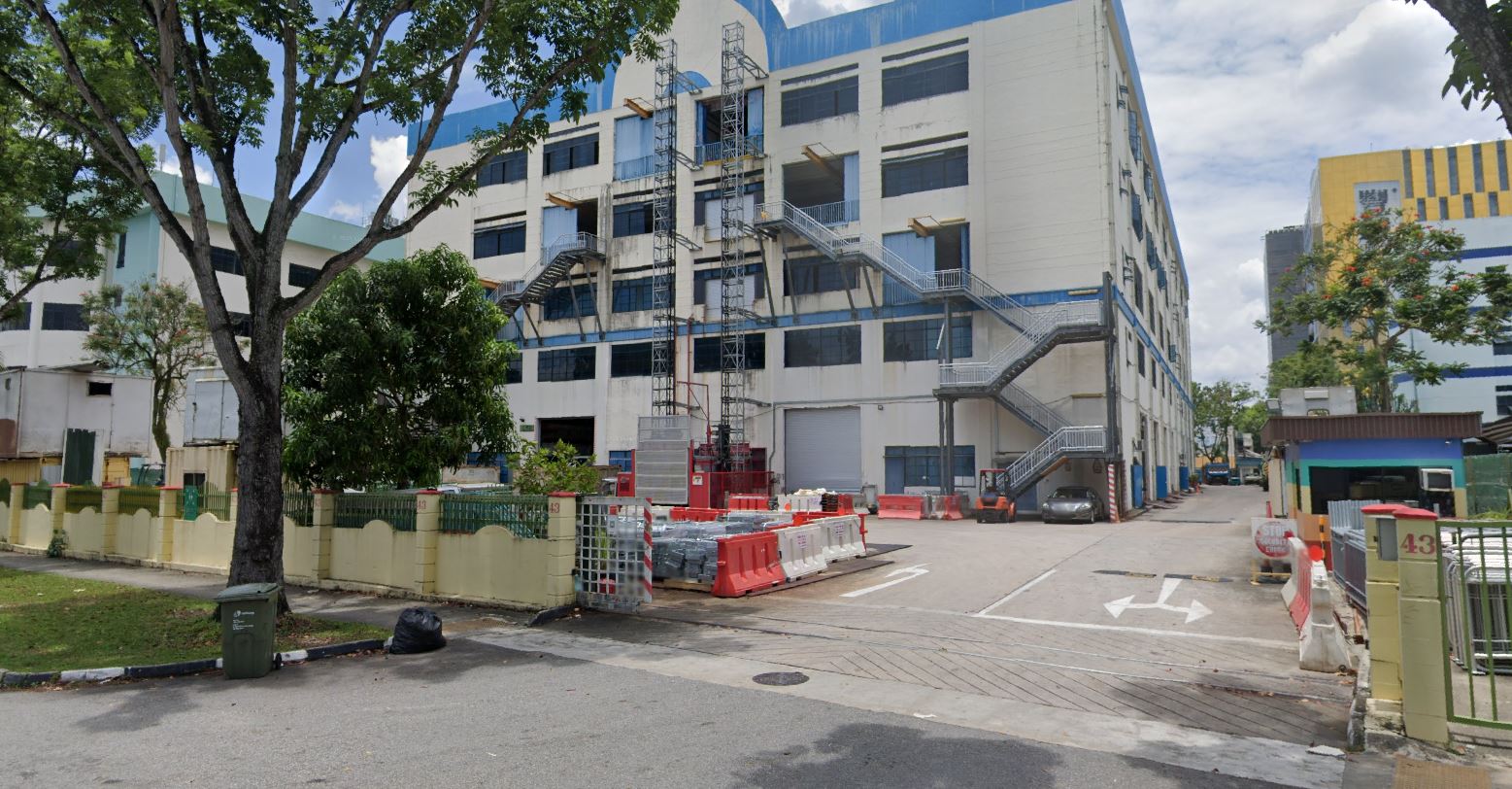 12 of the 13 cases linked to the dormitory cluster were detected on Monday (16 Aug).

Singapore currently has 99 active clusters, after taking into account the 4 clusters that have closed.

Despite having close to 100 active clusters, only 8 of them reported new cases on Monday (16 Aug). These include:

Meanwhile, other prominent clusters that broke out earlier continue to see 0 new cases:

Even as we’re easing Covid-19 measures gradually, testing will likely remain a key pillar of our country’s fight against the coronavirus.

We hope residents of the block will go for their tests despite the inconvenience it brings.

Hopefully, this will allow the authorities to detect any hidden cases at the block and ringfence them in a timely manner.