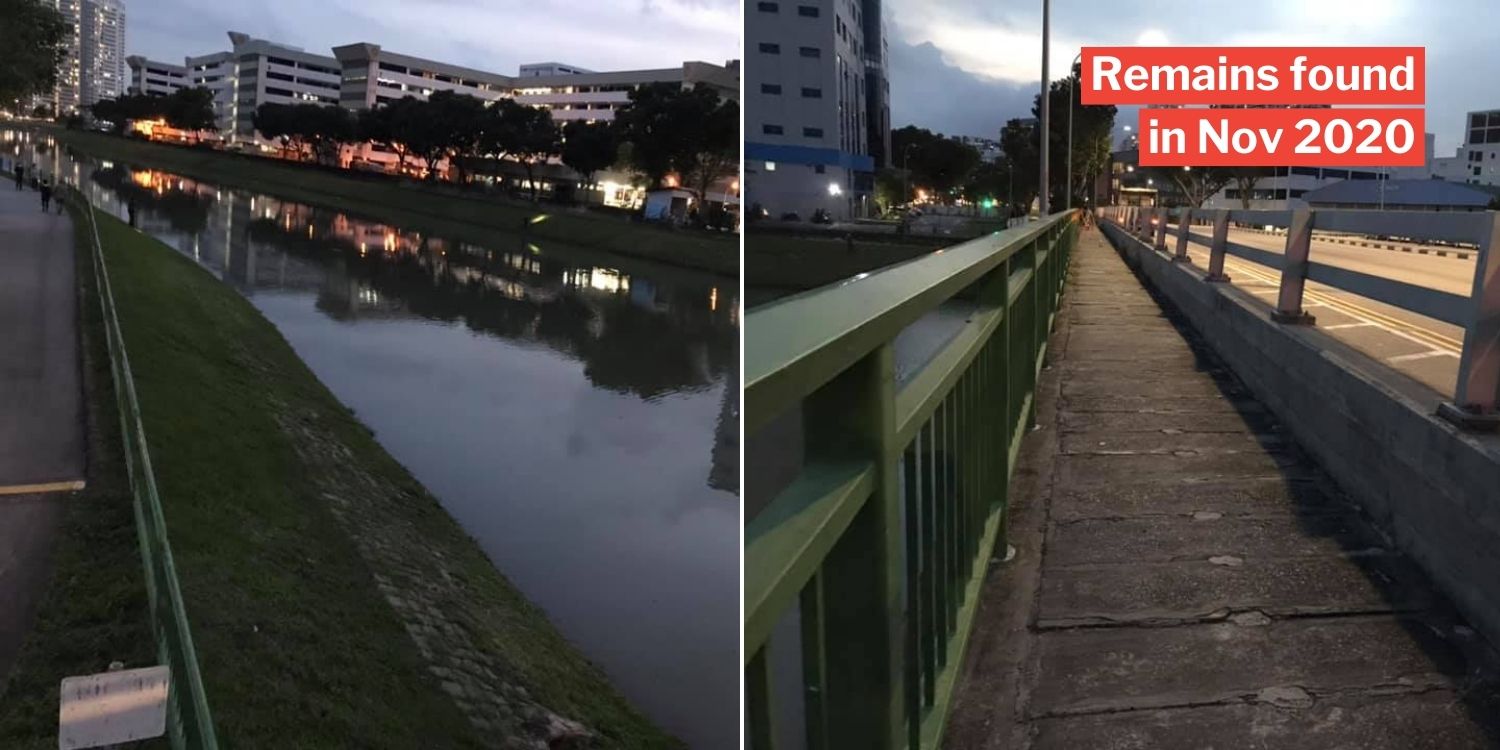 The man likely died 6 months-1 year before the discovery.

When workers chanced upon some human remains under a Kallang Bahru bridge in Nov 2020, the whole of Singapore was in shock.

Naturally, curiosities arose over the circumstances leading to the person’s death, and investigations began swiftly. 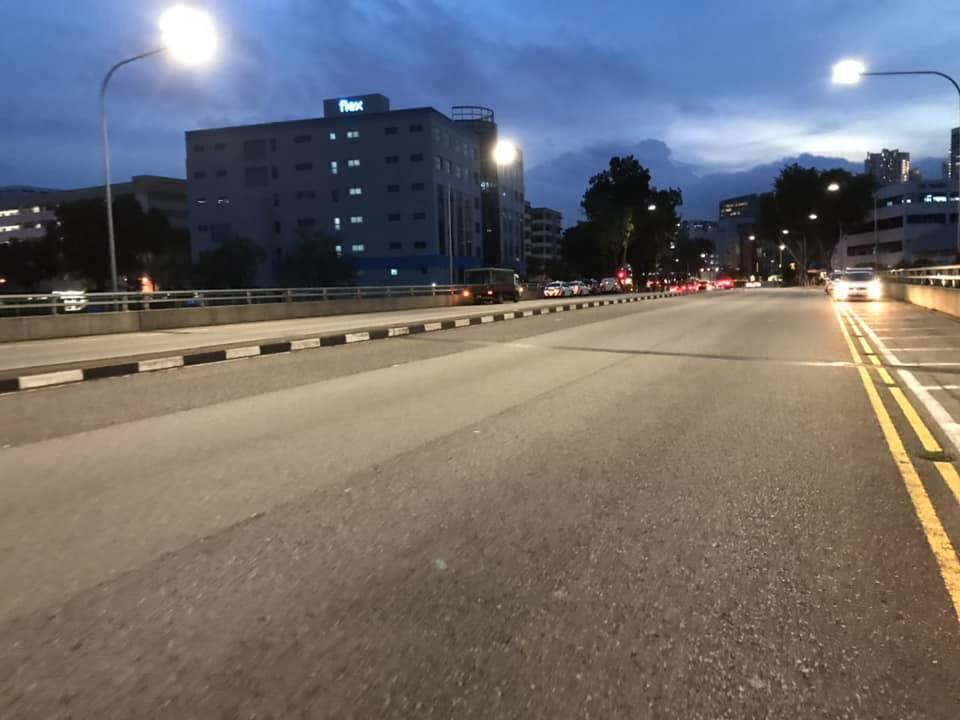 But now, over a year later, the efforts appear to still be in vain.

Items found at Kallang Bahru bridge had no links to remains

According to Channel NewsAsia (CNA), police officers had found the following items within the vicinity of the skeletal remains on the day of the discovery on 9 Nov 2020:

It’s unclear if they found connections between any of the above items and the deceased. 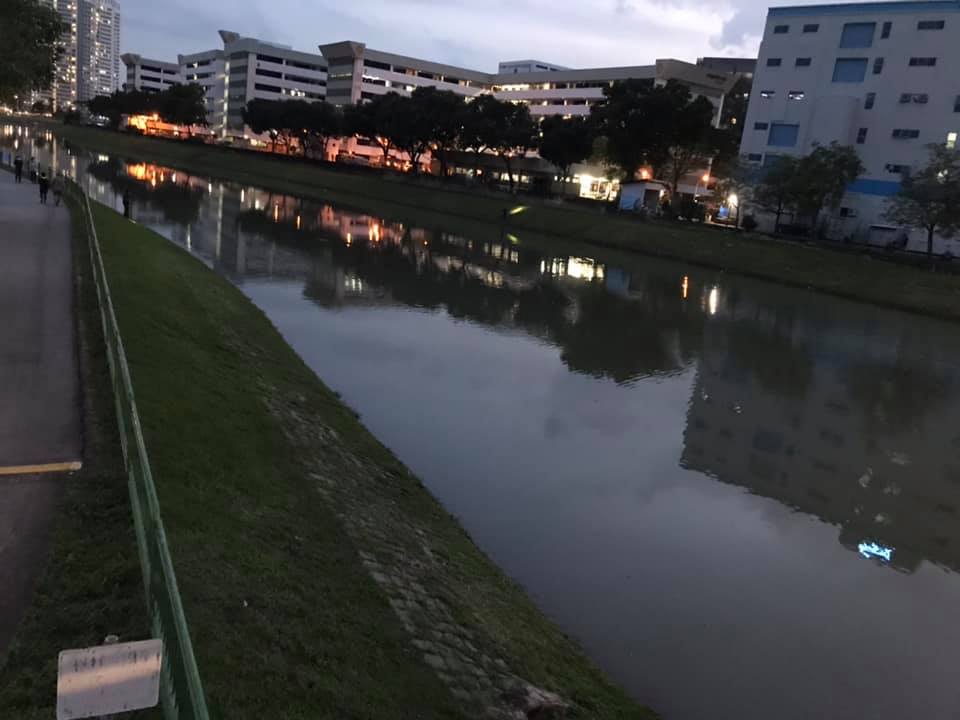 Investigations into a suitcase, a brown bag, and a striped bag they found a little further away also reportedly bore no results.

DNA from clothing in the bag did not match the deceased’s, but that of a homeless man who sleeps under the bridge. The man apparently told investigators that he had not noticed any suspicious activities under the bridge, reported TODAY. 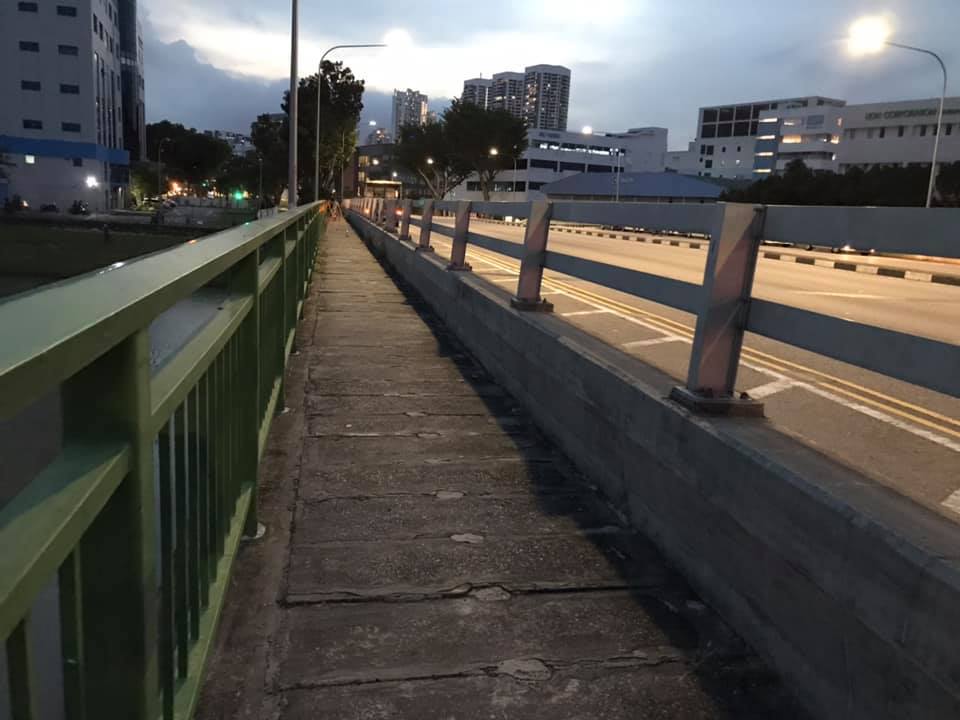 Calls to phone numbers that officers found on pieces of paper in the bags were also dead ends as the people who answered couldn’t provide any useful information.

Following an autopsy a day after finding the remains, the forensic pathologist couldn’t detect any remaining organs, flesh or hair, noted CNA.

The remains were essentially all skeleton, with some maggots in the skull, and brown, discoloured bones that were completely disjointed.

Even the time of death and possible age of the deceased were unclear — the pathologist estimated the former to be 6 months to a year before the autopsy.

The deceased, meanwhile, was likely “an adult man in his 30s to 60s”, “likely of Mongoloid racial descent”, quoted CNA. The latter apparently classifies people of Asian ancestry, according to physical traits.

Checks against the Health Science Authority’s (HSA) database drew no matches with his DNA samples.

What was clear, however, was that there was no evidence of foul play that could indicate that the deceased was a victim of crime before his passing.

TODAY stated that during investigations, police examined 18 unsolved missing persons reports dating between Jun 2019 and Jun 2020, involving men between the ages of 30 and 60.

Unfortunately, even after investigators narrowed down to 4 possible individuals, none of them turned out to be likely matches.

CNA explained that reasons include recent CCTV sightings of 2 of the men, dissimilar physical features, and blood and DNA samples that didn’t match.

Details of the case are still hazy

While news that there was no foul play in this case is somewhat relieving, the fact that the deceased’s identity remains a mystery is rather concerning.

After all, there could be worried family members or friends out there who may know nothing about his circumstances.

We hope that investigations will continue and bear fruit, to eventually bring this case to a close.