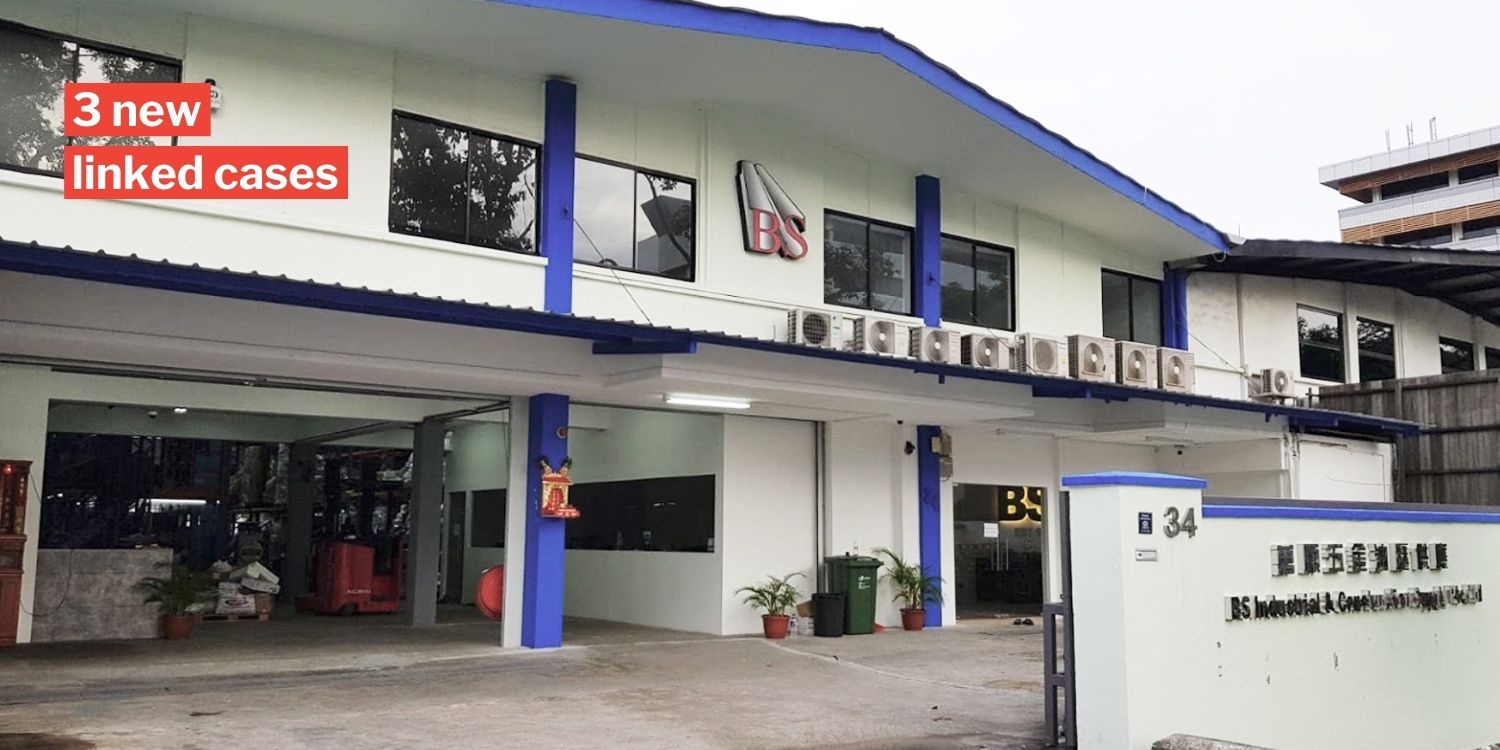 Though the number of Covid-19 cases in Singapore remains relatively low, recent days have seen a worrying trend of an uptick in community cases.

On Wednesday (20 Jan), a new Covid-19 cluster was formed when 3 community cases were reported at Kallang.

This is the 3rd cluster formed this year. 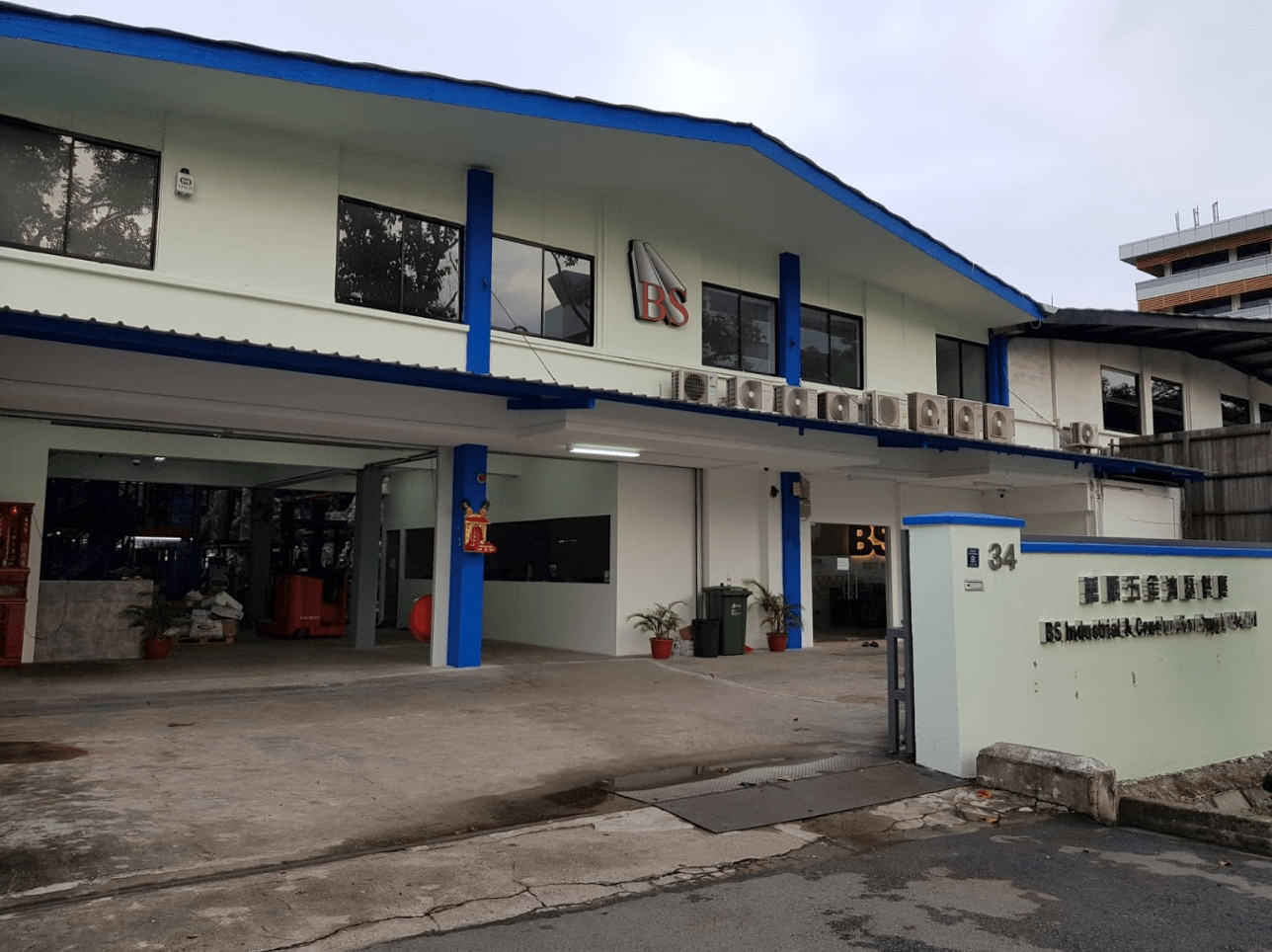 According to Channel NewsAsia (CNA), the first infection linked to the cluster involves a 27-year-old Malaysian man also referred to as Case 59455.

A sales personnel at the company, the Work-Pass holder was a co-worker of Case 59429, a previously-unlinked case reported on Monday (18 Jan).

The Malaysian national reportedly had a sore throat on 14 Jan. By 18 Jan, he had lost his sense of smell and taste.

However, he continued going to work and did not seek medical attention.

It was only when he was identified as a close contact of Case 59429 on 18 Jan and taken to Tan Tock Seng Hospital (TTSH) that he declared his symptoms.

Went to work despite symptoms

The second case involves yet another sales personnel at the same company and was identified as a co-worker of Case 59429.

A 29-year-old Malaysian woman, the Work-Pass holder is also referred to as Case 59456.

The woman developed a sore throat and had breathing difficulties on 16 Jan, reported CNA, but continued going for work.

She did not seek medical help and continued interacting with others.

Similar to the first case, she only declared her symptoms after being identified as a close contact of Case 59429. She was brought to the National Centre for Infectious Diseases (NCID) for testing on Tuesday (19 Jan). 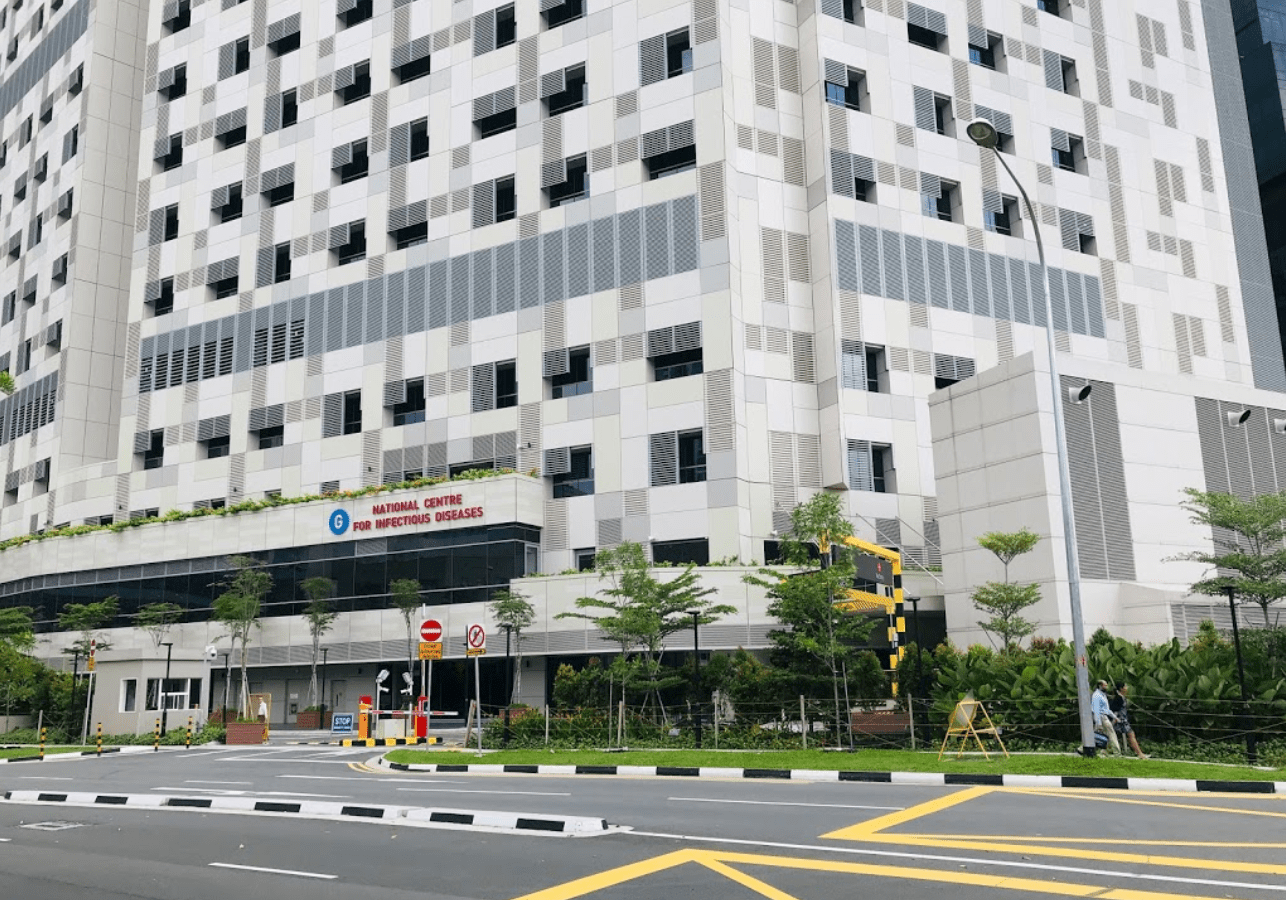 Her Covid-19 test returned positive on the same day.

The last case linked to the new cluster is a finance employee of BS Industrial & Construction Supply — Case 59474.

The 28-year-old Malaysian Work-Pass holder reportedly developed a cough on Tuesday (19 Jan) and was identified as a close contact of Case 59429 the very same day.

The woman then reported her symptoms and was conveyed to Tan Tock Seng Hospital.

She later tested positive for Covid-19 and was admitted at NCID. The 28-year-old lady also had a negative serology test.

As of the time of this article, there are 4 cases linked to the BS Industrial & Construction Supply cluster.

The Ministry of Health (MOH) treats such cases with utmost seriousness and are currently investigating if safe management protocols have been breached.

Reminder of importance of Covid-19 measures

The emergence of new community cases and clusters will understandably cause some to feel anxious.

That said, we hope it serves as a reminder of why it’s important for us to adhere to Covid-19 measures even if cases are low.

Remember, if you develop any symptoms synonymous with Covid-19, do seek medical treatment ASAP and keep both yourself and others safe by staying home.