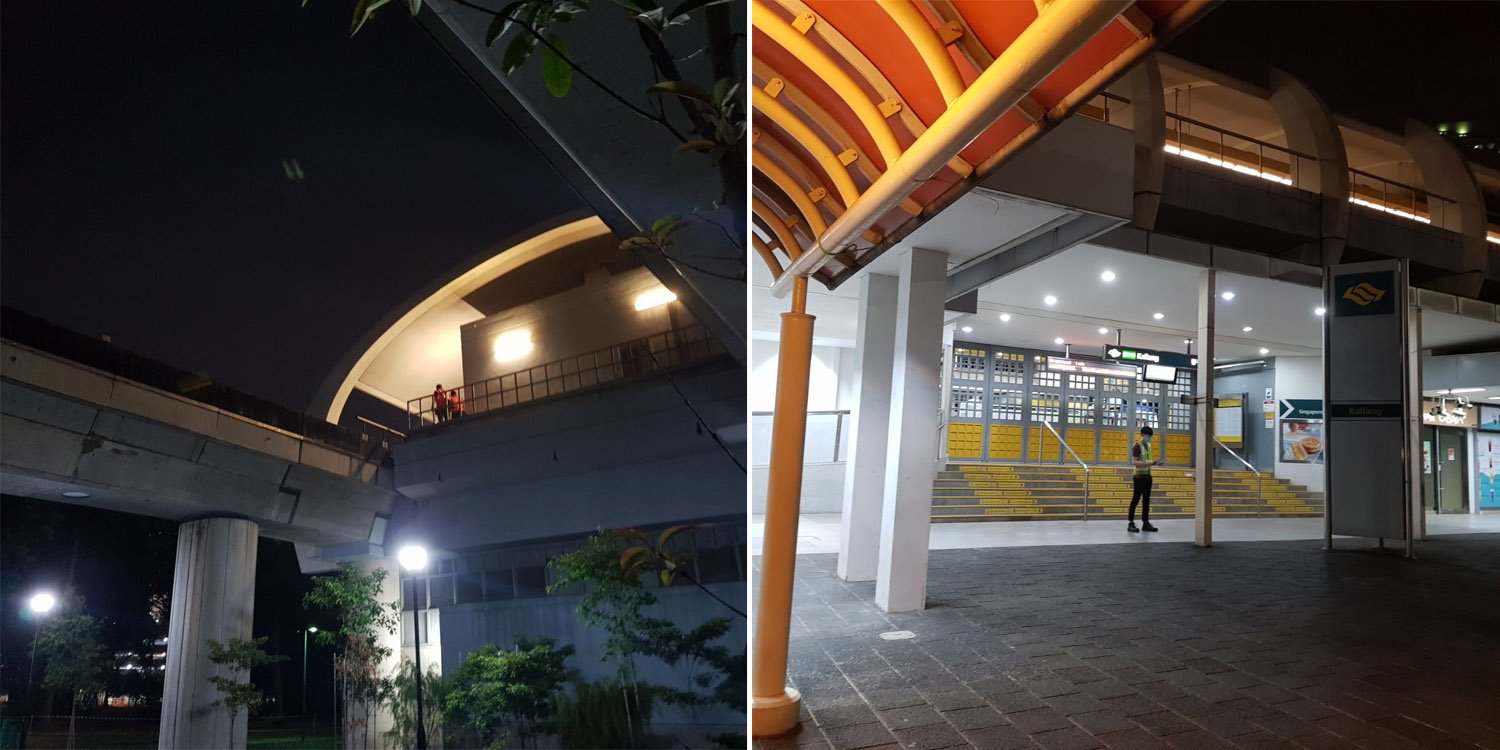 He was depressed from missing his family back home.

Last February, Singapore was shaken by a tragic accident where a 31-year-old man was found dead on the train tracks near Kallang MRT station.

While the story caught the attention of many Singaporeans, the circumstances surrounding the incident remained a mystery.

On Wednesday (26 Jan 2022), nearly a year after the incident, the State Coroner released his findings, which indicated that the man had taken his own life. 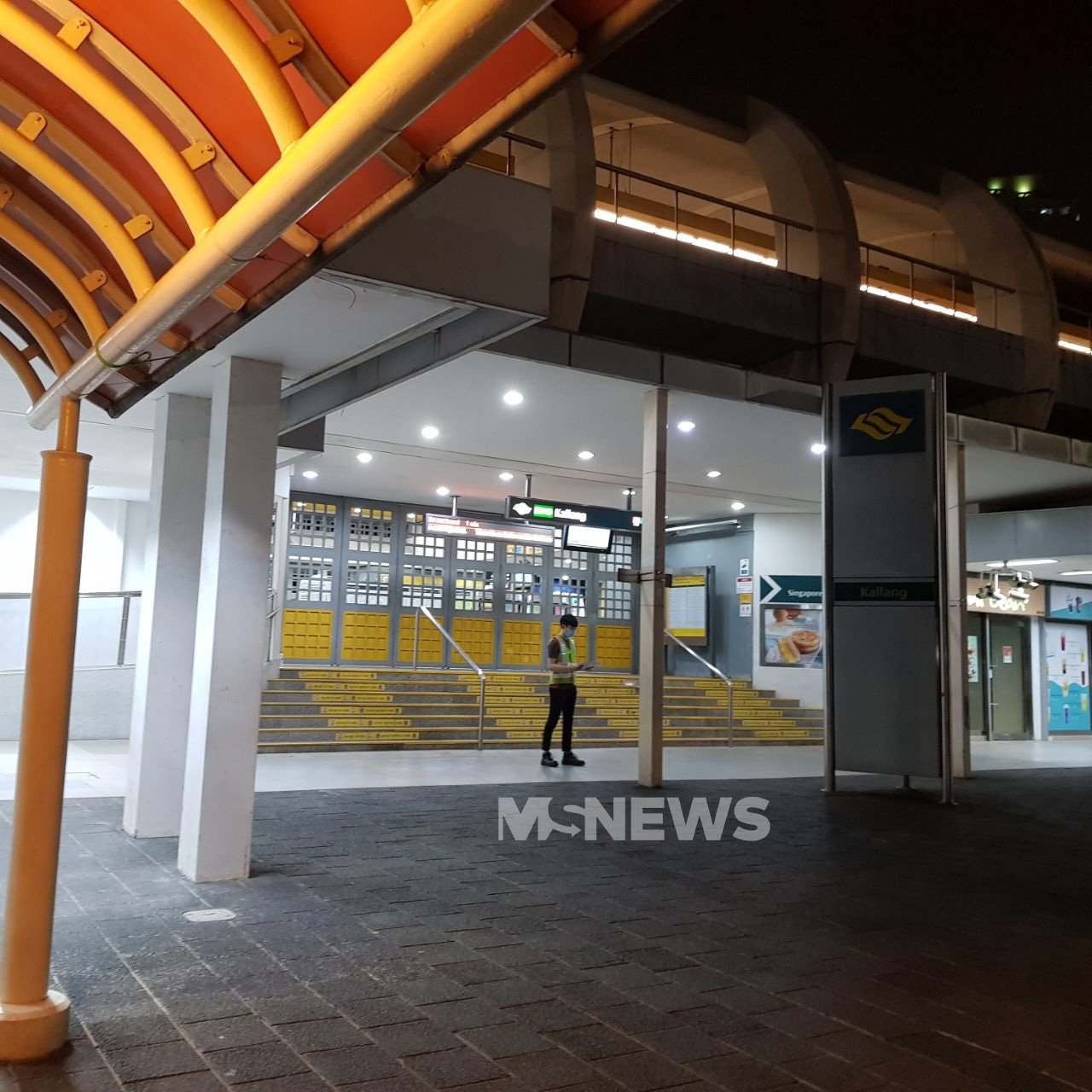 The report also stated that the Bangladeshi national was due to receive his verdict for drug consumption on the day of the incident.

Man found dead near Kallang MRT took his own life

Citing the State Coroner’s report, Yahoo! News reported that 31-year-old Ahmed Faisal had controlled drugs in his system at the time of the incident. These included methamphetamine, eutylone, and amphetamine.

The Bangladeshi national’s cause of death was ruled to be “multiple catastrophic injuries” from the train collision.

Prior to the incident in Nov 2018, police had arrested Faisal at a roadblock. The court charged him for drug consumption 3 months later in Jan 2019.

While awaiting his verdict, the 31-year-old reportedly reoffended and was arrested for drug offences on 19 Feb 2021 — 6 days before he was due to appear in court for trial.

However, Faisal never showed up at the hearing. He was later found dead on the tracks near Kallang MRT that very same night.

If found guilty of his offences, Faisal would have faced jail time and deportation from Singapore.

Man acted strangely prior to incident

According to TODAY, one of Faisal’s friends recounted him acting strangely on the day before the incident. The 31-year-old was apparently staring into space and was unresponsive.

The friend, Mr Lee, also recalled him staring at a painting and mumbling to himself.

Faisal’s brother, Mr Hasan, meanwhile, remembered calling the deceased on a few occasions on the day of the trial, reports Yahoo! News.

Even though Faisal assured Mr Hasan that he would appear in court, he eventually didn’t show up for the trial.

The last sighting of Faisal was reportedly via a CCTV footage of him leaving his condominium unit at about 7.29pm on 25 Feb. He was in the same attire he wore when he died. 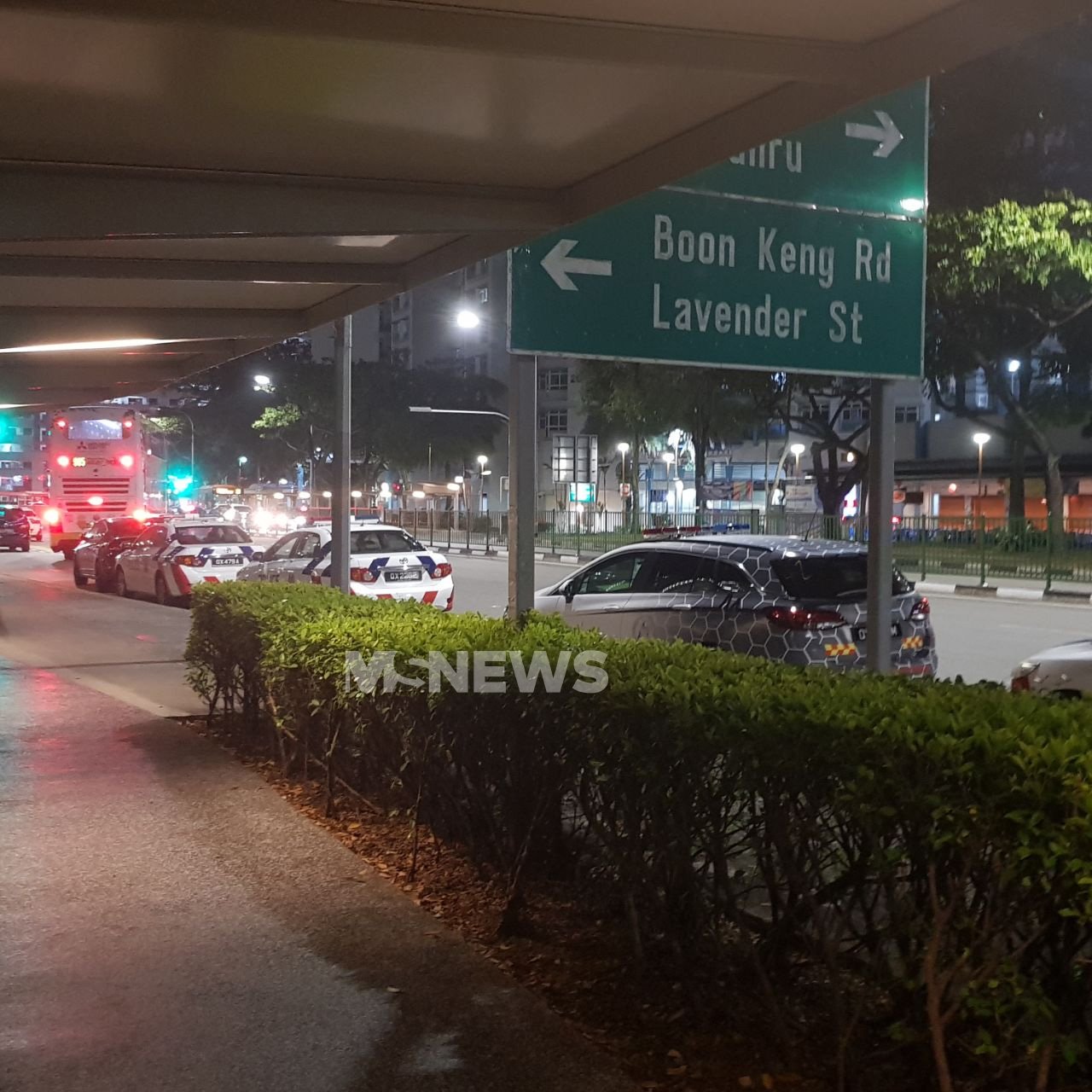 Evidence suggest that man took his own life

Mr Hasan told the authorities that his brother was depressed from missing his family and his inability to find a girlfriend.

However, he did not recall Faisal sharing any issues or suicidal thoughts, despite their close relationship.

Faisal had reportedly video-called his wife on the day of his demise but similarly did not express any unhappiness.

Taking into account the evidence presented, State Coroner Adam Nakhoda found himself reaching an “irresistible conclusion” that Faisal had taken his own life.

He also noted that the jail sentence, along with his loneliness and homesickness, could have contributed to the tragic incident,

It was possible that the prospect of a sentence of imprisonment, coupled with his loneliness, and that he was homesick were too overwhelming for Mr Faisal that he decided to take his own life.

Hope findings provide family with some form of closure

No matter the circumstances, hearing about someone, especially a young person, taking their own life is always heartbreaking.

We hope the coroner’s findings will provide some form of closure to the deceased’s family.

If you or anyone you know are in need of psychological support, do not hesitate to contact the National Care Hotline at 1800-202-6868, or any of the other hotlines here.