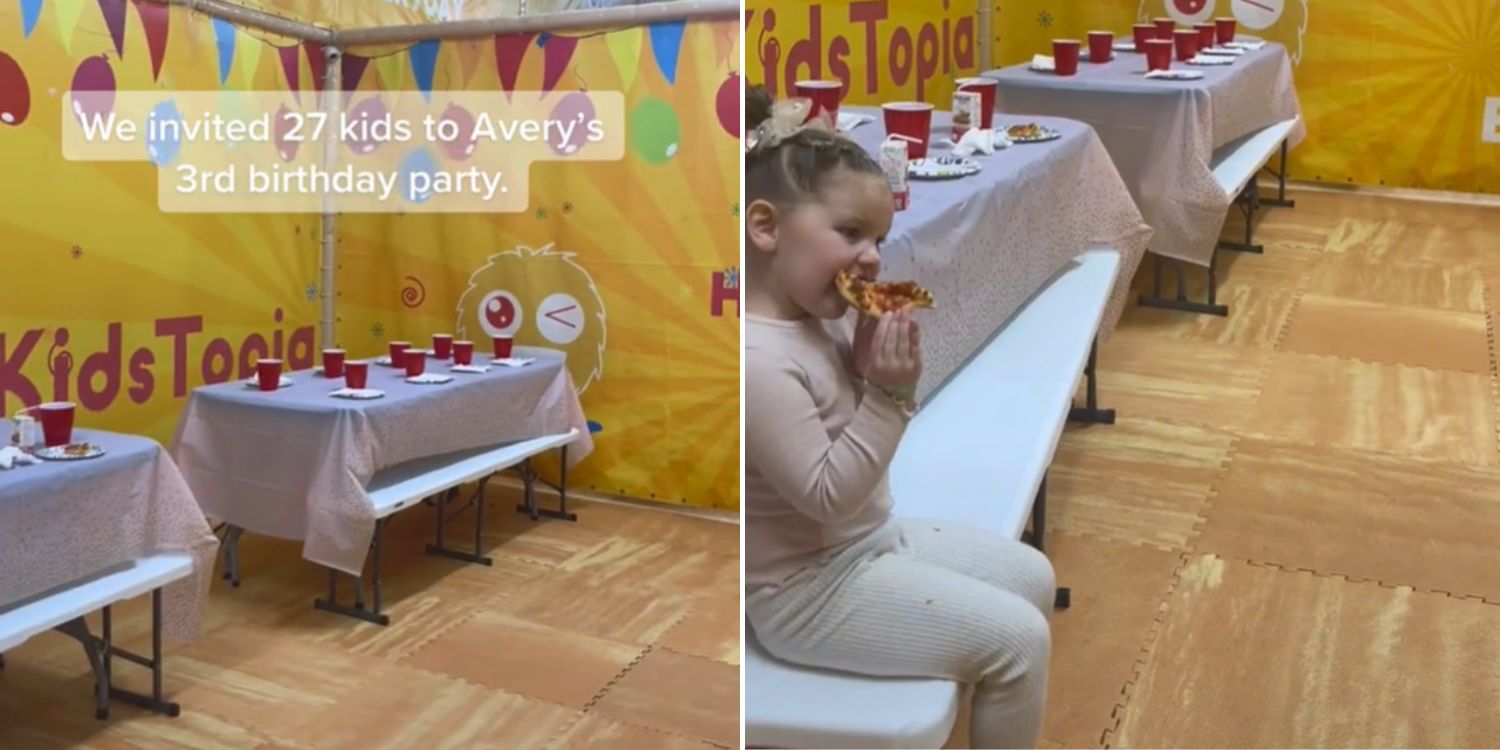 The little girl spent her birthday eating pizza by herself.

Celebrating your children’s milestones is one way of creating lifelong memories for them to look back on.

But not all celebrations turn out well as this mother sadly learnt.

After inviting 27 kids to her 3-year-old daughter’s birthday party, she was shocked and dejected when none of them showed up.

In a video posted on TikTok, the mother walked around the empty celebration space, showing the specially designed birthday cake and later chucking a pizza box into a bin.

She then said that it was a waste of time and money, while her daughter sat by her lonesome in the empty room.

The heartwrenching revelation was first shared on TikTok on Sunday (6 Nov) and has since amassed over 7.3 million views.

I wish I was making this up. #noshow #birthdayparty #fyp #trending #sahm #makefriends

♬ Get You The Moon – Kina

The 12-second clip begins with a caption that reads, “We invited 27 kids to Avery’s 3rd birthday party.”

The camera then pans across the empty room, which bore decorations to mark the OP’s daughter’s birthday.

The video subsequently cuts to a custom birthday cake with “Happy Birthday Avery” printed on top.

The seemingly exciting setup is abruptly disrupted by a clip of the OP chucking a pizza box into the bin, with the caption, “Money and time wasted.”

She eventually shows her daughter munching away at a pizza, apparently oblivious to her frustration. 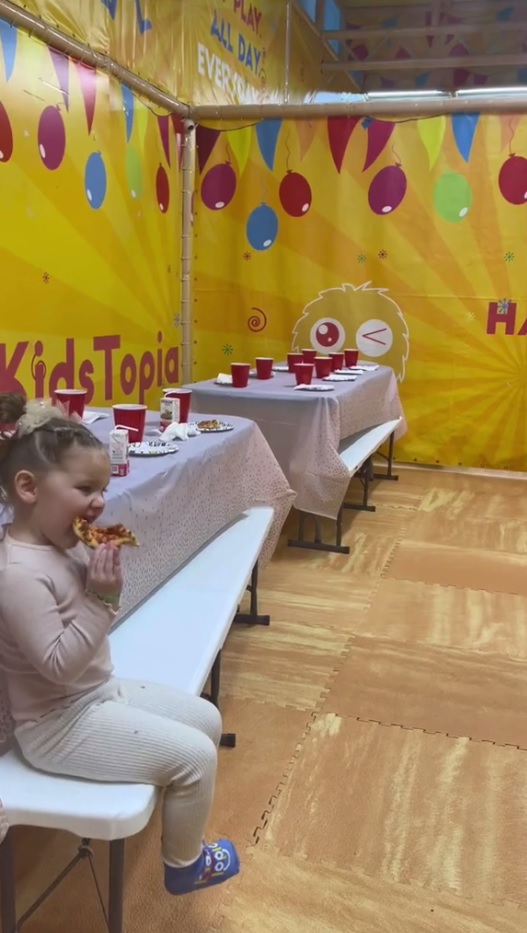 The video ends with a caption that reads, “Literally going to go home and snuggle my babies.”

Fellow parents sympathised with the mother, with many of them leaving words of encouragement in the comments section.

One mother shared that this was the exact reason why she didn’t have parties herself. Instead, she’d grab a cousin or friend to celebrate her kid’s birthday.

This little girl’s experience is apparently not rare as another mother shared a similar story. Now, she makes sure to attend any party she and her daughter are invited to.

Perhaps the size of the gathering was a reason for the no-show as this netizen suggested. They also suggest that keeping the event small and intimate may be a better choice.

Others simply wished the girl a happy birthday.

Hope her next birthday is spent laughing with friends

While the circumstances evidently hurt deeply for the little girl’s mother, we’re glad to see that they didn’t appear to faze her.

Nevertheless, we’re sure she’d still be heartbroken when she understands what happened someday.

Let’s hope her next birthday is spent in the company of both friends and family. No matter the outcome, kudos go to her mother for putting in so much heart and effort into making her little girl’s birthday a special one.