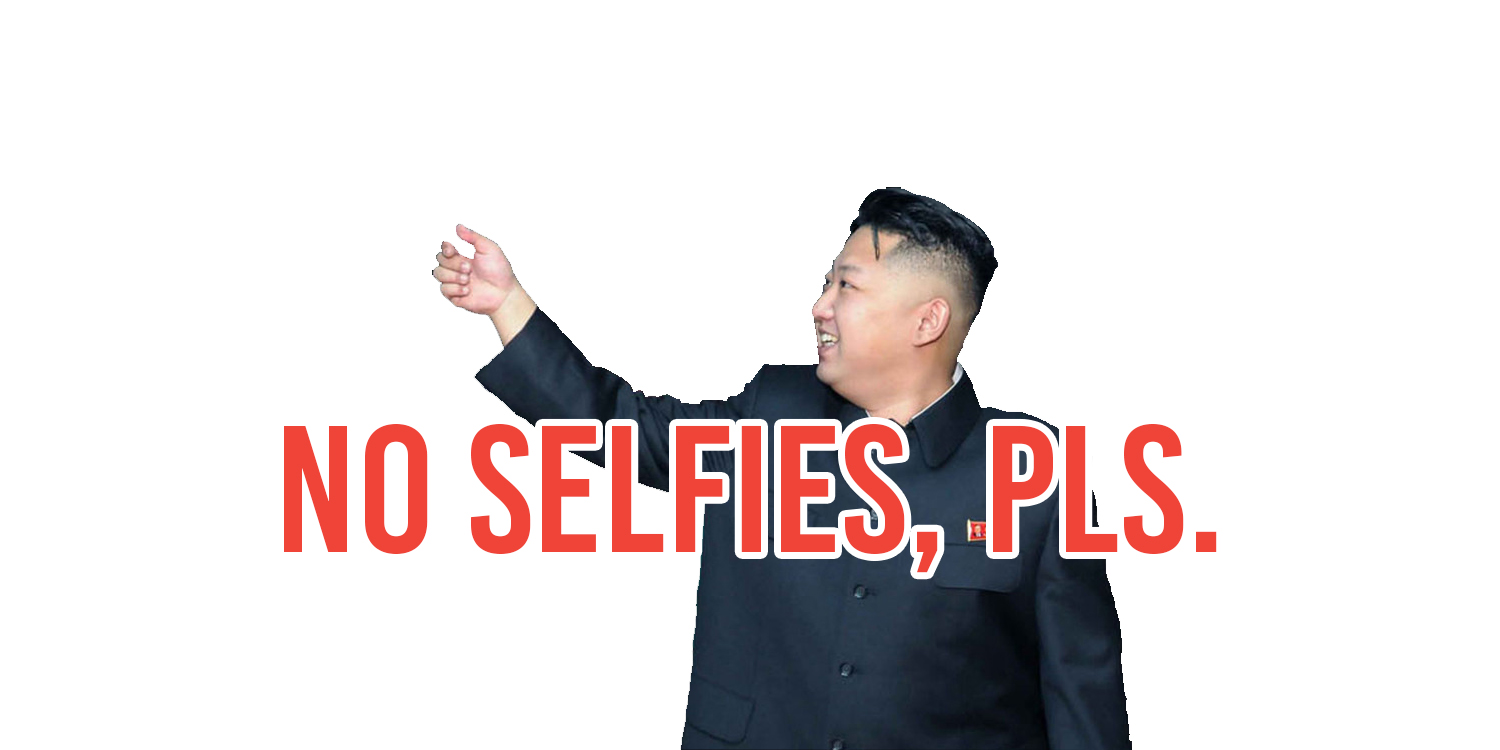 Prepare To Pay The Price If You Photograph Kim Jong-un

We’re not too sure what North Korean leader Kim Jong-un is up to in Singapore today (11 Jun).

Those who believe the 34-year-old is an industrious foreign leader would say that he’s holed up at the St Regis, preparing for Tuesday’s big summit.

But those who think Mr Kim is a human like any other would guess that he’s sightseeing somewhere.

After all, this is Singapore – there’s plenty for a wealthy dictator to see here!

Most of us are hoping he does step out of his hotel to jalan jalan, so we can catch a glimpse of the man and his haircut.

Find out why after the jump.

Do NOT take photos of him

You see, Mr Kim isn’t like our Prime Minister, who enjoys taking selfies with ordinary Singaporeans.

Guests at the St Regis found this out the hard way on Sunday, when they had their mobile phones and cameras seized by North Korean officials.

When a couple of guests were seen sneaking a photo, a North Korean official stormed up to them, demanding to check their phones.

“I saw them taking a photo of our chairman. How dare they do so, they shouldn’t,” the official told Reuters later.

One man was forced to delete his photo of Mr Kim.

Another woman accused of taking photos challenged the North Korean official, insisting that she had only taken photos of the lobby (yeah right).

But before an ugly fight broke out, hotel staff came to her rescue and assured the official that the woman had not taken any photos of Mr Kim.

So why are North Korean officials so against photos of their supreme leader?

It’s likely because they’re worried of how Mr Kim appears in the photo.

In communist North Korea, information is tightly regulated and controlled.

Unflattering photos of Mr Kim would diminish his “star presence” at home and could undermine his leadership of the hermit state’s 25 million residents. So by controlling who can take photos of Mr Kim, North Korean officials can prevent any undesirable images of their supreme leader leaking.

It’s best not to cross these officials – the chilling murder of American student Otto Warmbier is a poignant reminder that North Korea shouldn’t be messed with. 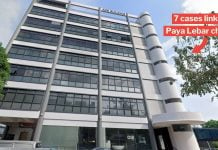