We know North Korea’s leader Kim Jong-un by many labels — erratic, unpredictable, fearless. You could even go as far as to say god-like, considering how North Koreans apparently worship him.

Emotional is probably the last adjective that comes to mind. However, the supreme leader recently revealed a more human side to him over the weekend.

Mr Kim appeared to cry halfway through his speech during a massive military parade, apologising to North Koreans for his shortcomings. 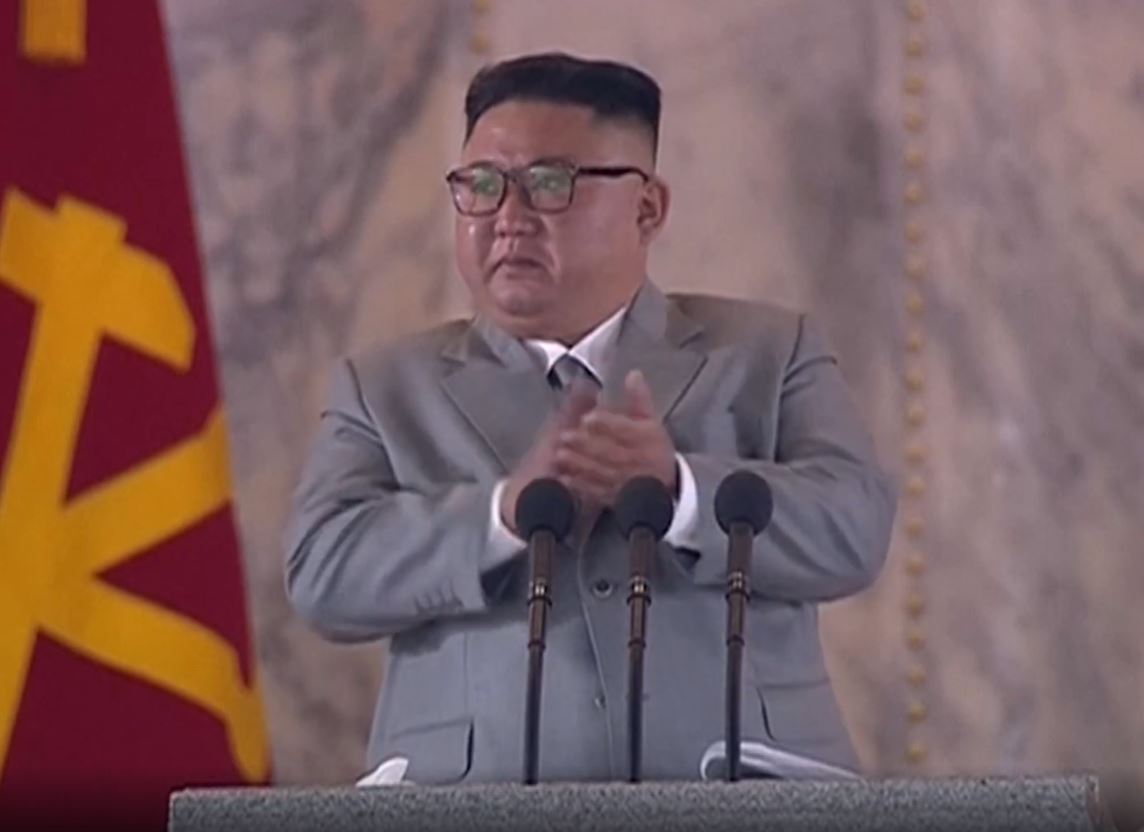 The event was held to celebrate the 75th anniversary of his ruling party.

According to The Guardian, Kim Jong-un was spotted taking off his glasses to wipe away tears when delivering his speech. 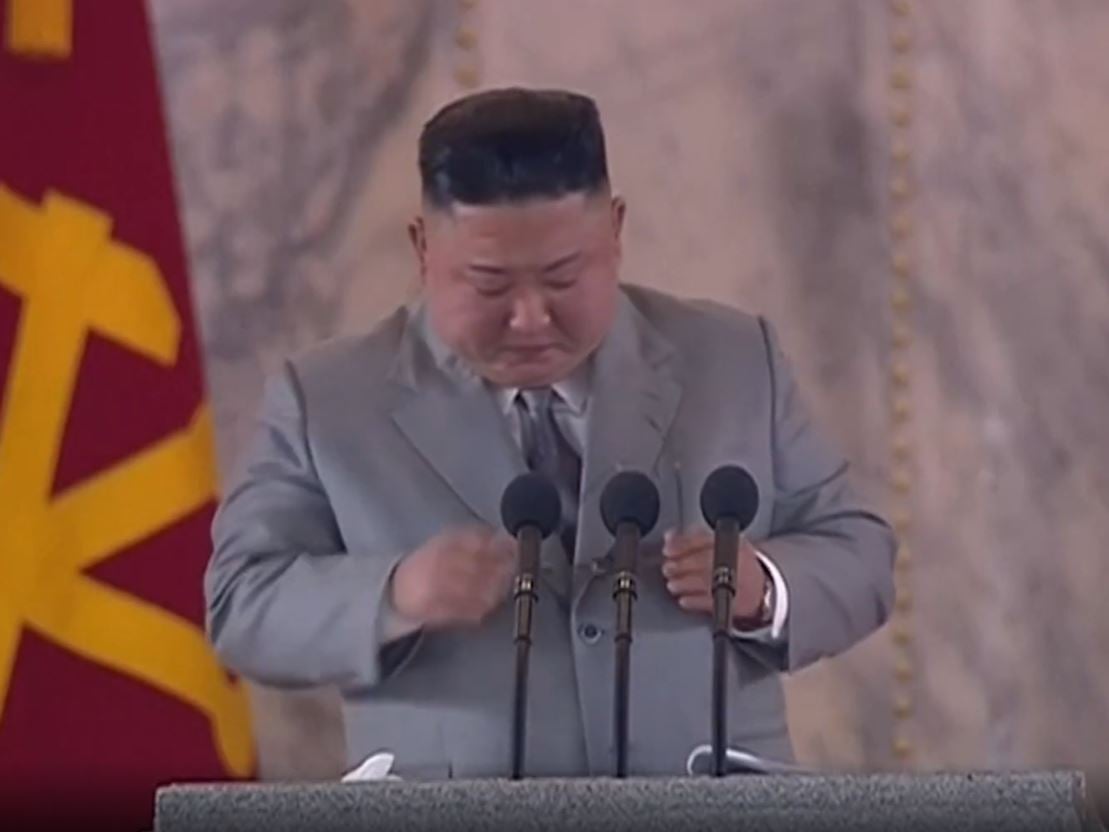 He admits that he has failed to live up to his people’s trust – described “as high as the sky and as deep as the sea” – in him.

I am really sorry for that.

In a video by The Guardian, he was heard acknowledging that his efforts and devotion weren’t sufficient to bring North Koreans out of difficult livelihoods.

He went on to say that he was ashamed he had not been able to repay North Koreans properly for their “enormous trust”.

He closed his speech by promising to devote “strenuous” efforts and work with sincerity “for our people and for bringing a better tomorrow to them”.

In a report by The Korea Times, analysts had weighed in on Kim’s emotional behaviour in public, saying that it likely shows he’s under a lot of pressure. One said his choice of words used in his speech such as “grave challenges” and “disasters unprecedented in history” may be an indication that he’s having a tough time governing.

Kim could also be worried that North Koreans might feel upset or swayed during such difficult times.

Another analyst deduced that Kim was trying to show the world that he is a “compassionate, global leader”.

No Covid-19 cases in North Korea

Despite doubt from international health experts, Kim Jong-un maintained that there are no Covid-19 cases in North Korea so far, reports CNN.

He sent his well-wishes to South Korea, hoping that they will overcome the Covid-19 outbreak and that both sides of the divide can “hold hands together”.

On 30 Sep, a World Health Organization official confirmed that over 3,000 tests were carried out among the country’s 25 million population. All tests came back negative.

Not easy to carry a nation through pandemic outbreak

Carrying an entire nation through a global health crisis isn’t easy. Every leader is only human, after all, even Kim Jong-un.

We can only hope that his people will continue to place trust in him, and that he will carry out his duties as promised during the commemorative speech.

What do you think of Kim’s emotional behaviour? Let us know in the comments below.