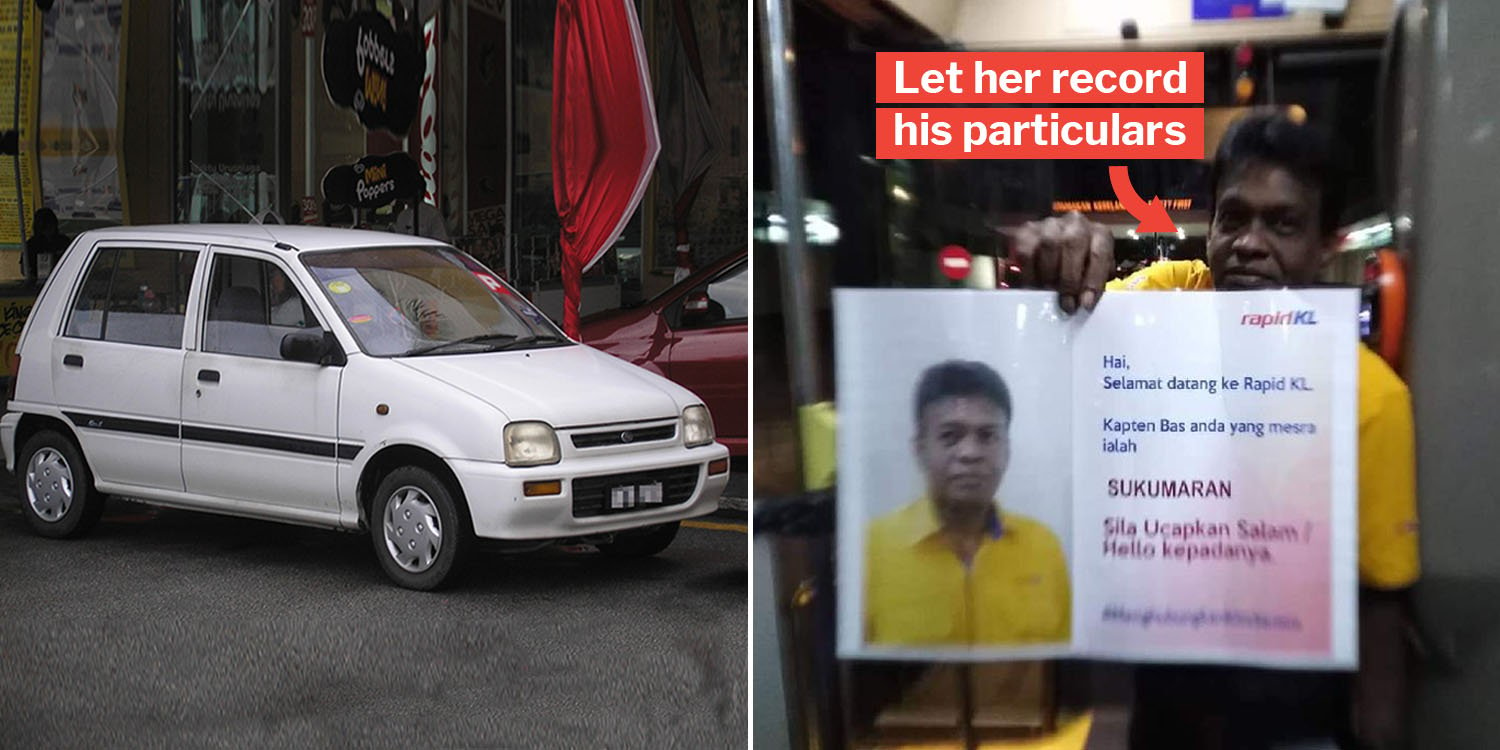 Taking the bus can be a confusing experience for those who often rely on other modes of transports.

One 22-year-old woman from Malaysia recently missed her last train and had no choice but to take a bus.

However, she later found that she had boarded the wrong bus, and ended up at an unfamiliar place.

Just as she was at her wit’s end, the bus driver kindly offered to send her home using his car, reported Sinchew Daily.

When asked about the incident, the driver said he had noticed her worrying and did not want to leave her alone at night.

The 22-year-old girl reportedly ended work late that night. Having missed the last train, she felt “frustrated, disappointed and worried”. 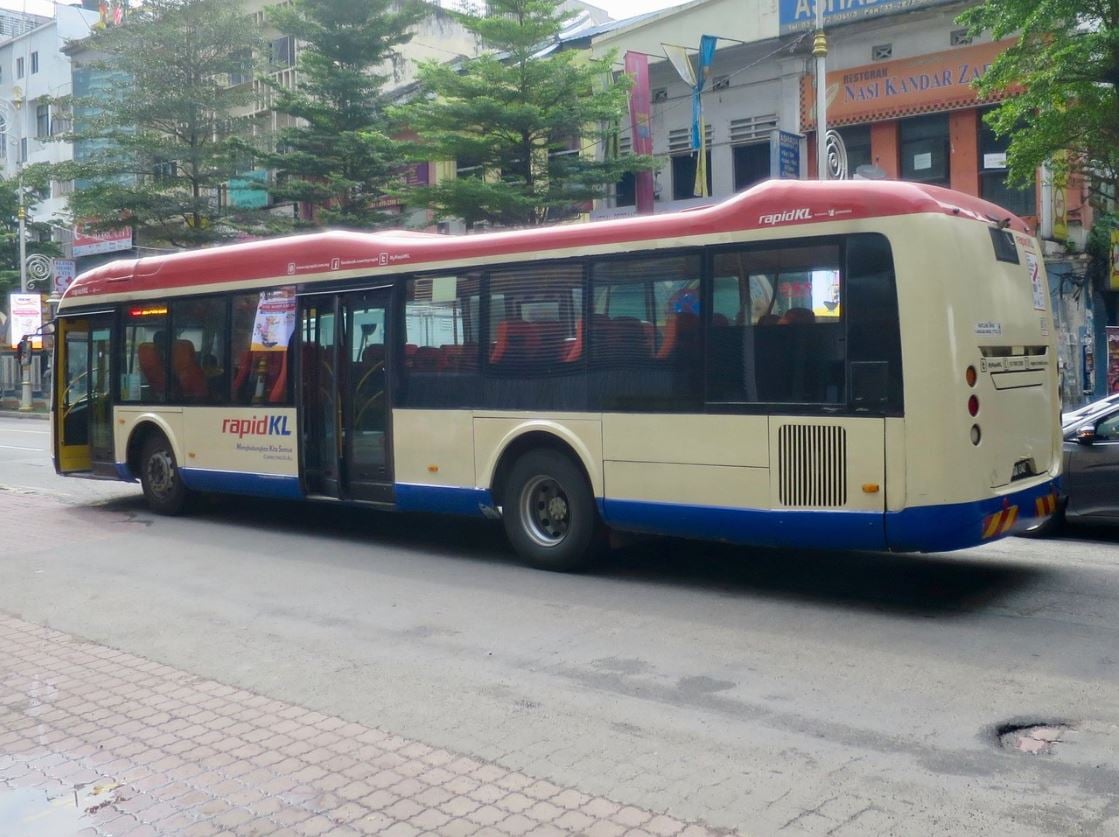 She had no choice but to take the bus, which she’s presumably less familiar with.

To her horror, the bus she thought would alight near her home stopped at a completely different place.

Thankfully, the bus driver, Mr. Sukumaran, noticed that something was amiss and asked her if she took the wrong bus.

He was apparently worried about leaving her alone in the dead of the night and offered to send her home instead.

He even let her take photos of him and his driver’s details so that she could update her family and even the police. 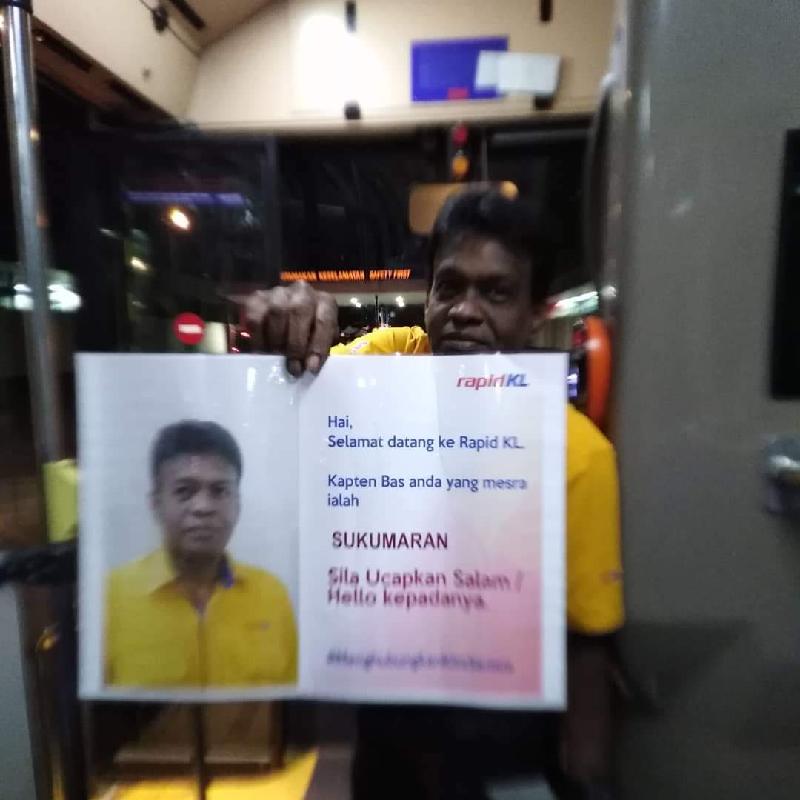 Before he went to get his car, he humbly told her that he did not have a fancy car, but hoped that she would not mind. The woman said that she spent the entire journey home thanking Mr Sukumaran. As it turns out, he went completely out of his way to get her home safely. She later found out that he actually lived 30 minutes away from her.

During the journey, Mr Sukumaran shared that his family members had been in the same situation before and received help. Thus, he wanted to pay it forward by extending a helping hand to whoever needed it.

The grateful passenger later shared her experience with the bus company, hoping that Mr Sukumaran would be rewarded for his kind deeds.

One act of kindness can create a ripple effect that’ll change other’s lives. Just as Mr Sukumaran’s family was helped, he too was inspired to help others in his own capacity.

His selflessness is truly touching, and we hope that you too will be inspired to help someone if they’re in distress too.