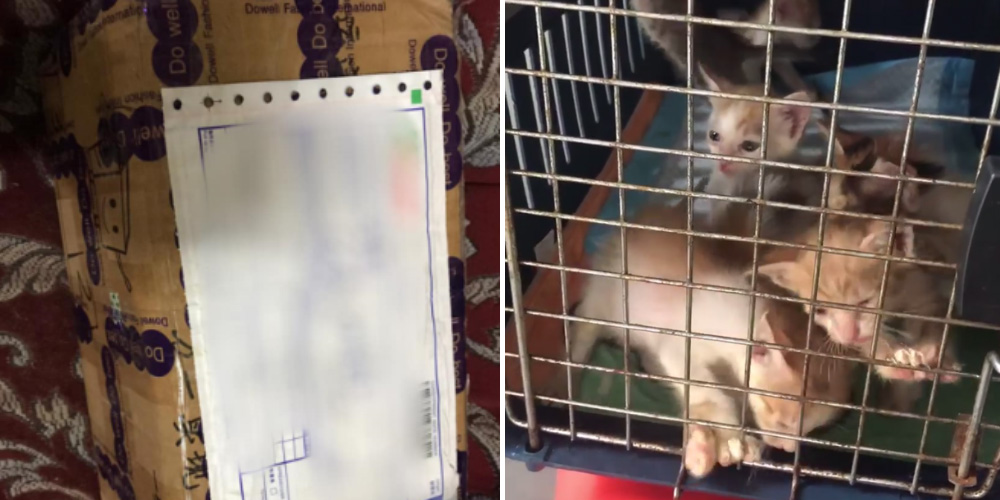 There can be various circumstances where someone is unable to keep their pets in their home any longer.

While the usual procedure is to put them up for adoption, there are cases where the pets are simply left outside, or worse.

On 16 Mar, someone found a small parcel box containing 8 kittens at a void deck.

Unfortunately, one of them passed away and the other 7 were in bad shape.

After being alerted to the case, a netizen took them in and said she’d report the case to the Singapore Police Force (SPF) and the Animal Veterinary Service (AVS).

As of 17 Mar, the 7 Dwarfs were apparently eating and drinking well, as well as receiving treatment.

On 16 Mar, the netizen, Feline, was informed via text of the abandoned parcel. 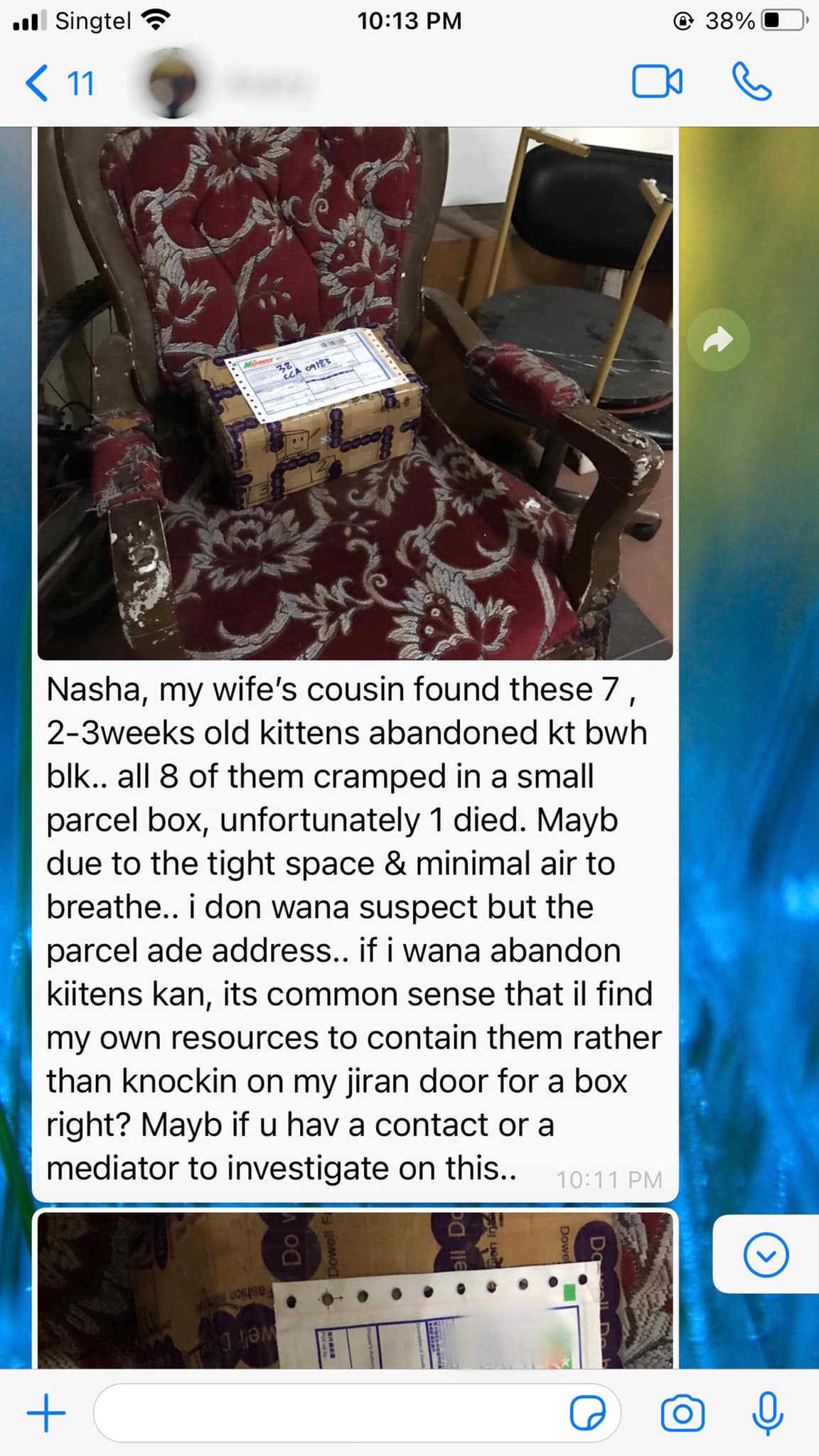 According to the text, the person’s wife’s cousin found the kittens sealed in the box at the void deck. 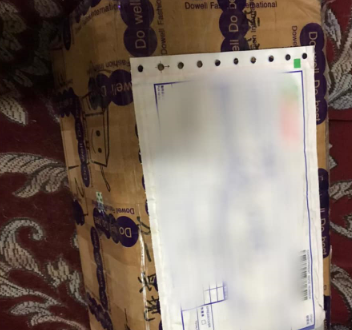 They appeared to be around 2-3 weeks old and one of the kittens had passed away, perhaps due to the compact space and lack of air.

The netizen then picked up on the case and brought them to the clinic, where it was confirmed that the kittens were about 5-6 weeks old. 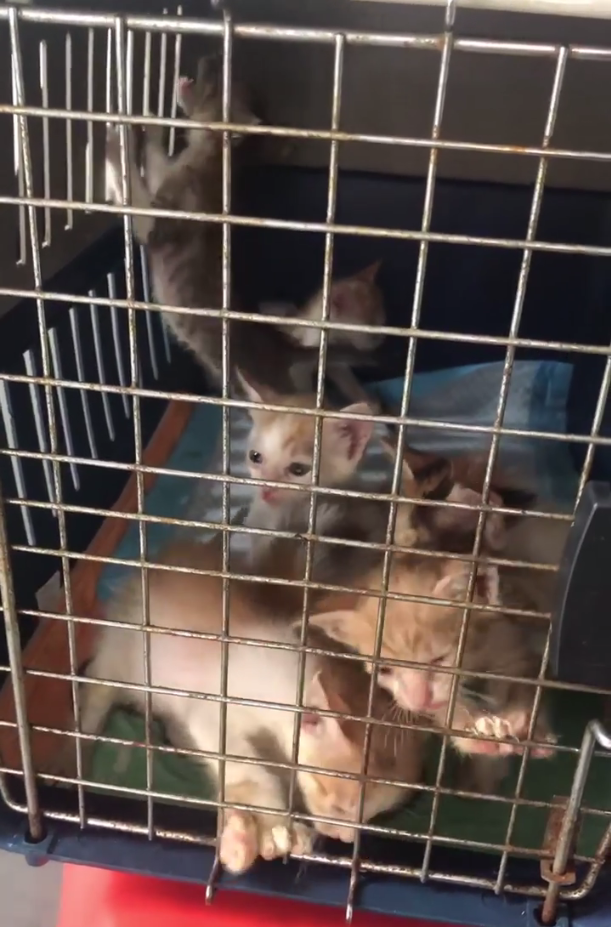 The kittens were apparently infested with fleas and had diarrhoea.

On Wednesday (17 Mar), the netizen posted an update on Facebook. 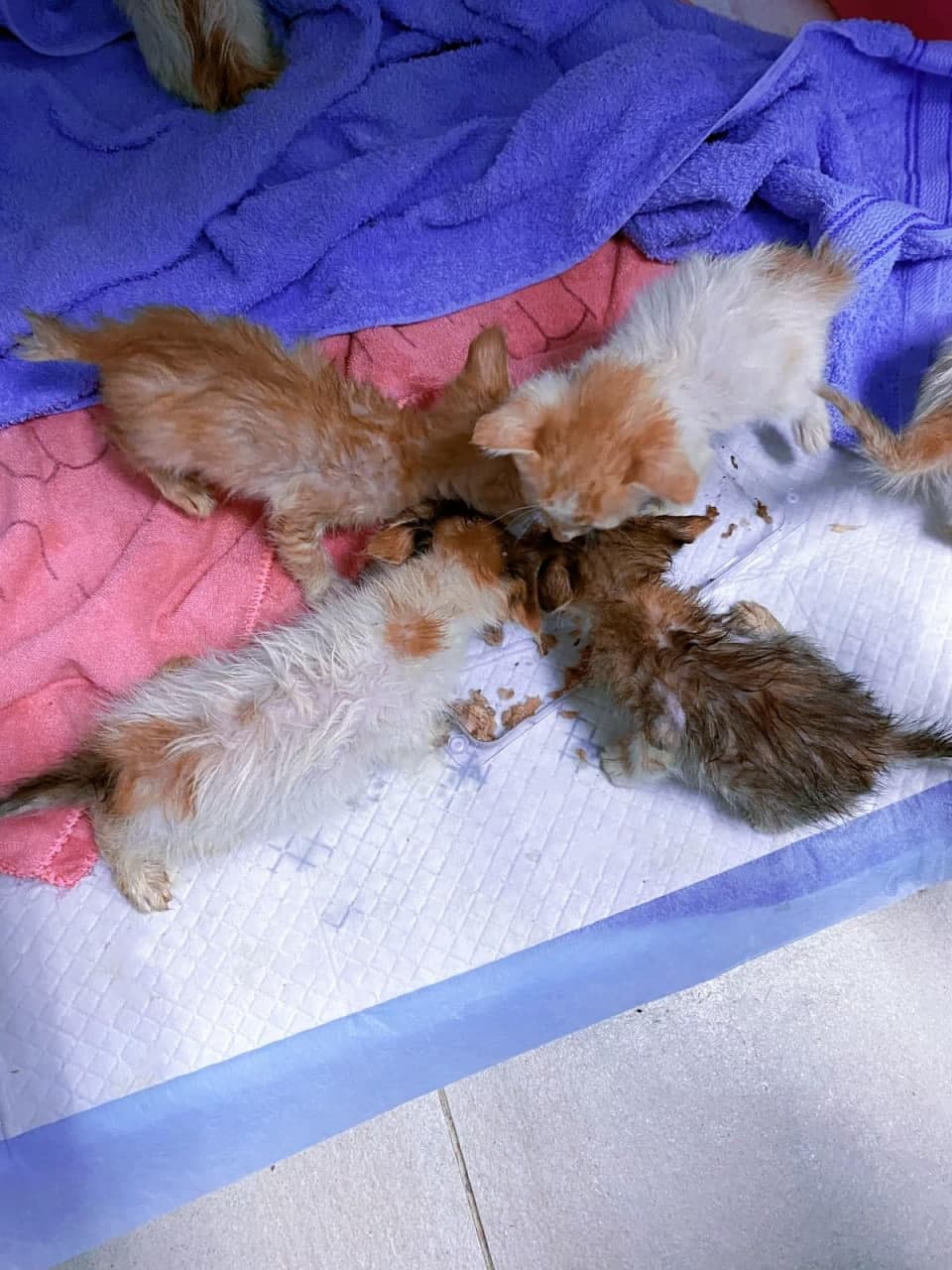 The 7 Dwarfs, as the netizen has taken to calling them, are also getting treatment for their fleas and diarrhoea issues.

After the initial post, there were many requests to adopt the kittens, but the netizen has had to decline them as they aren’t ready yet.

Glad that kittens are okay

It is truly unfortunate that one of the kittens passed away.

The same fate may have befallen the other kittens if they weren’t found sooner.

MS News has contacted AVS for more information and will update the post if they reply.

Kudos to the netizen for nursing the kittens, as well as the ones who found them. They now have a chance at life.

Kittens are living, breathing creatures and sealing them in a box can lead to their demise. We urge the public to handle all animals with the care they deserve.

We also hope that the authorities will get to the bottom of this case.