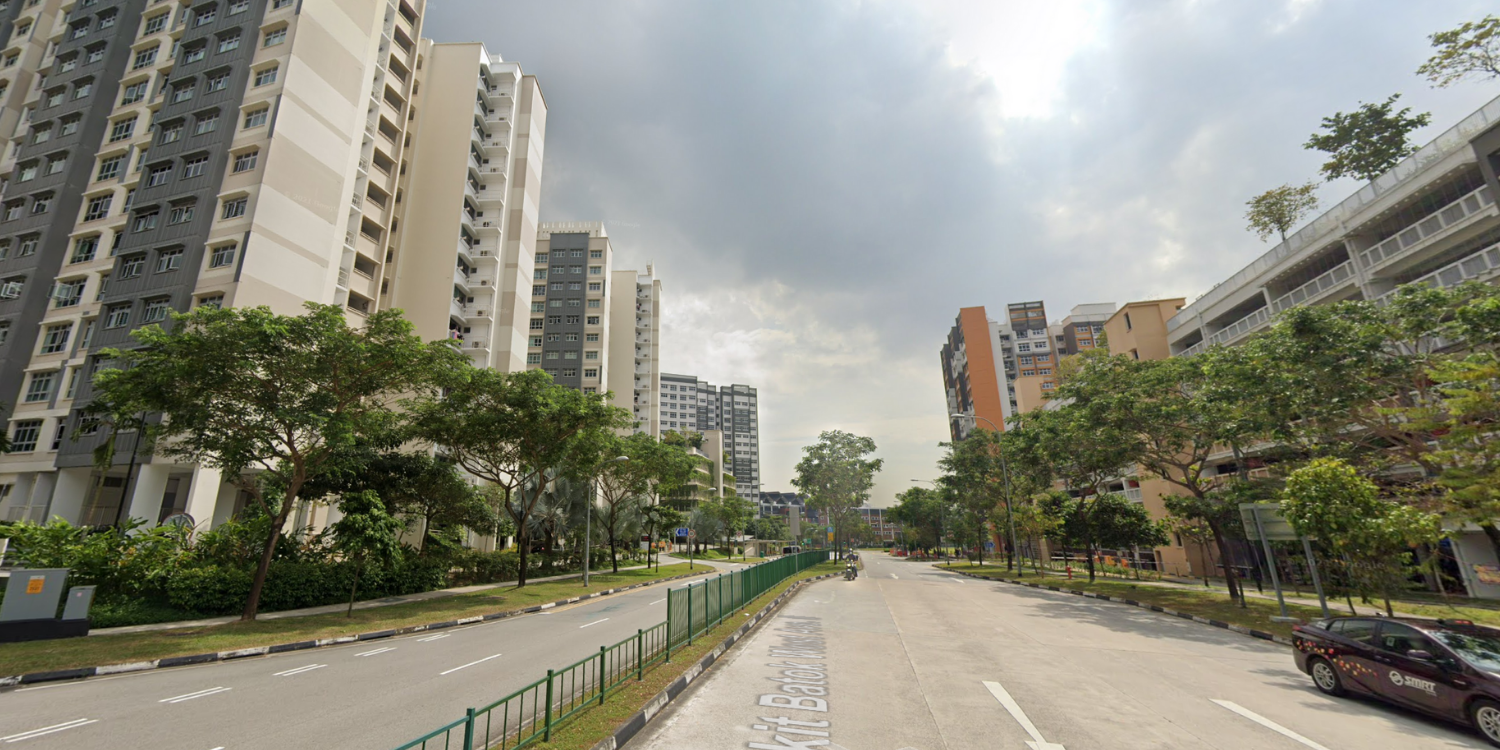 This is the 3rd violent incident involving a sharp object on 14 Mar.

Besides the infamous sword-wielding incident in Buangkok and the razor attack in Queenstown, a 3rd similar incident occurred in Bukit Batok.

A 27-year-old man had allegedly thrown a knife at police officers upon confrontation, hitting one of the cops’ right cheek. 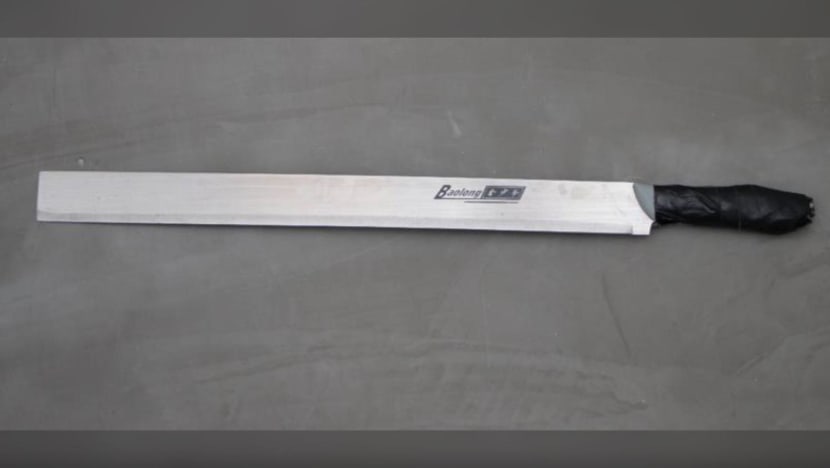 On Wednesday (16 Mar), Leonard Goh Yew Cheng was charged for causing hurt to deter a public servant and possessing an offensive weapon in public.

According to The Straits Times (ST), police said they were alerted to a man allegedly armed with a knife at about 9.10pm on Monday (14 Mar).

The 27-year-old shouted and said he was looking for someone along Bukit Batok West Avenue 8.

When police officers engaged the man, he pulled out a watermelon knife from under his shirt and threw it towards one of the cops. The blade ended up hitting the right cheek of Station Inspector Cheong Kah Guan, 42, and caused a bruise.

The man was subsequently arrested and had his knife seized.

Later, police officers raided the man’s home, where they found another 5 knives. 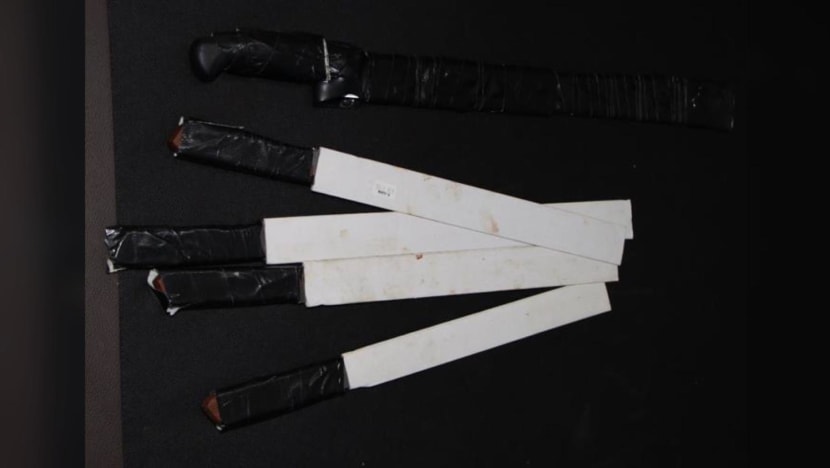 The 27-year-old has been charged on Wednesday (16 Mar) for 2 offences:

For the first offence, the man faces up to 7 years’ jail, a fine, or caning.

If found guilty of possessing an offensive weapon in a public place, he faces up to 3 years’ jail and at least 6 or more strokes of the cane.

Preliminary investigations do not indicate that the incident was an act of terror, reports Channel NewsAsia (CNA).

Goh will be put under psychiatric observation at the Institute of Mental Health for 2 weeks. He will return to court on 30 Mar.

This is the 3rd violent incident on Monday (14 Mar) involving persons armed with sharp objects. On the same day, a sword-wielding man was seen in Buangkok swinging his weapon at cars and even at a passer-by.

Man With Sword In Buangkok Took ‘Unknown Pills’, Will Be Charged On 16 Mar

Over at Queenstown, another man was arrested after he attacked 2 individuals using a razor blade.

Man Attacks 2 People In Queenstown With Razor Blade, Will Be Charged For Causing Hurt

Similarly, preliminary investigations by the police do not suggest that both incidents were acts of terror.

Speedy recovery to victims of all 3 incidents

It’s worrisome to hear of 3 such incidents happening in a single day.

We can only hope that they were merely coincidentally and that they had no links to each other in any way.

We hope the victims of all 3 incidents will have a smooth recovery and that the assailants will get the necessary help they need to turn over a new leaf.