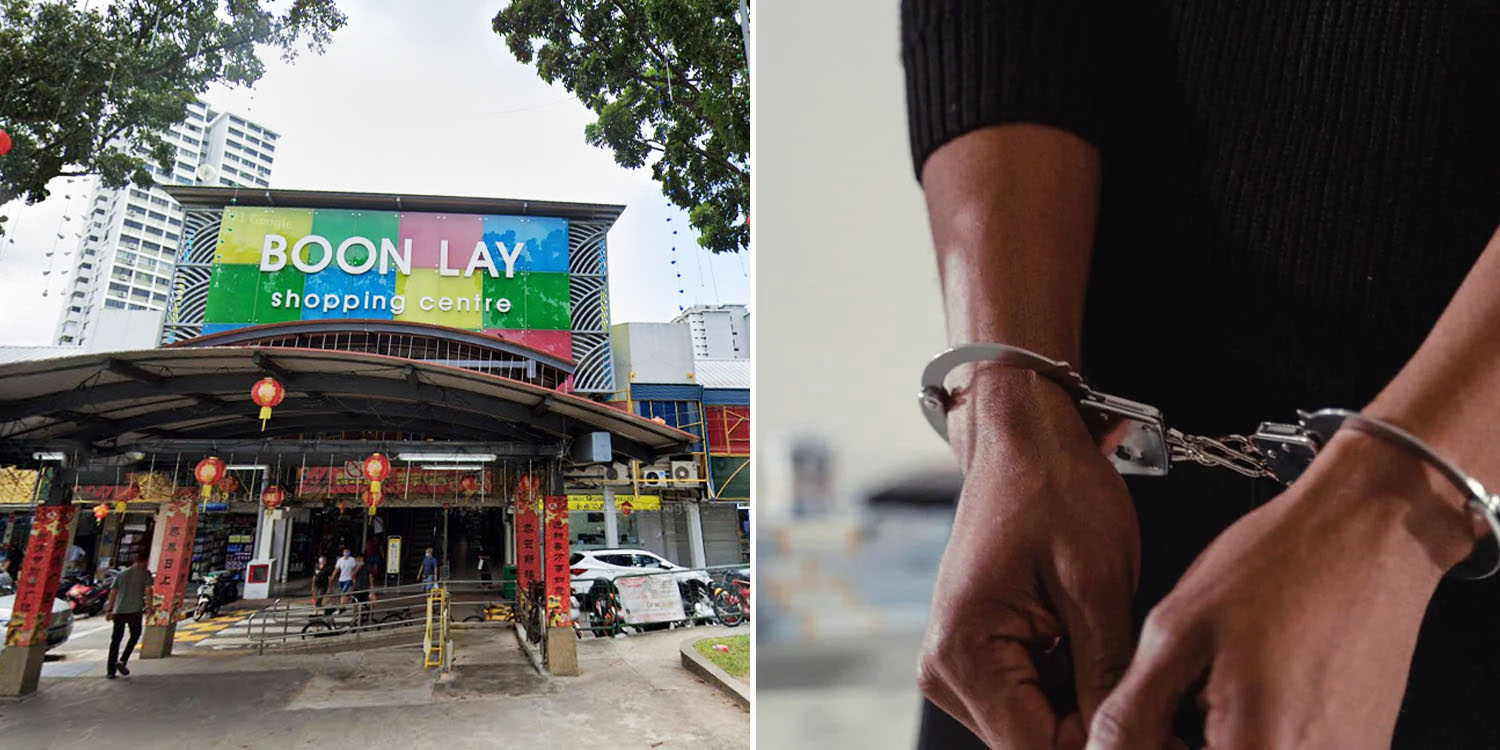 He continued charging at the police with the knife despite repeated calls to stop.

Man Arrested After Charging At Police With Knife In Boon Lay

Knife-related attacks have been on the rise of late. Going by the numerous incidents in recent weeks, such as the high-profile Beach Road slashing, we’ve likely heard friends and family questioning, “What’s happening in Singapore these days?”

The display of such dangerous behaviour continues as another incident of knife-wielding occurred on Friday (20 May).

A man who brandished a knife and charged at police officers was tasered and arrested in Boon Lay.

On Saturday (21 May), he was charged with possessing an offensive weapon in a public place. He faces a jail term of up to three years.

Channel NewsAsia (CNA) reported that the police received a report of a man allegedly possessing a knife at Boon Lay Place at about 2pm on 20 May.

According to Lianhe Zaobao, the incident had occurred near a shopping stretch at Boon Lay Place, and near Boon Lay Shopping Centre. 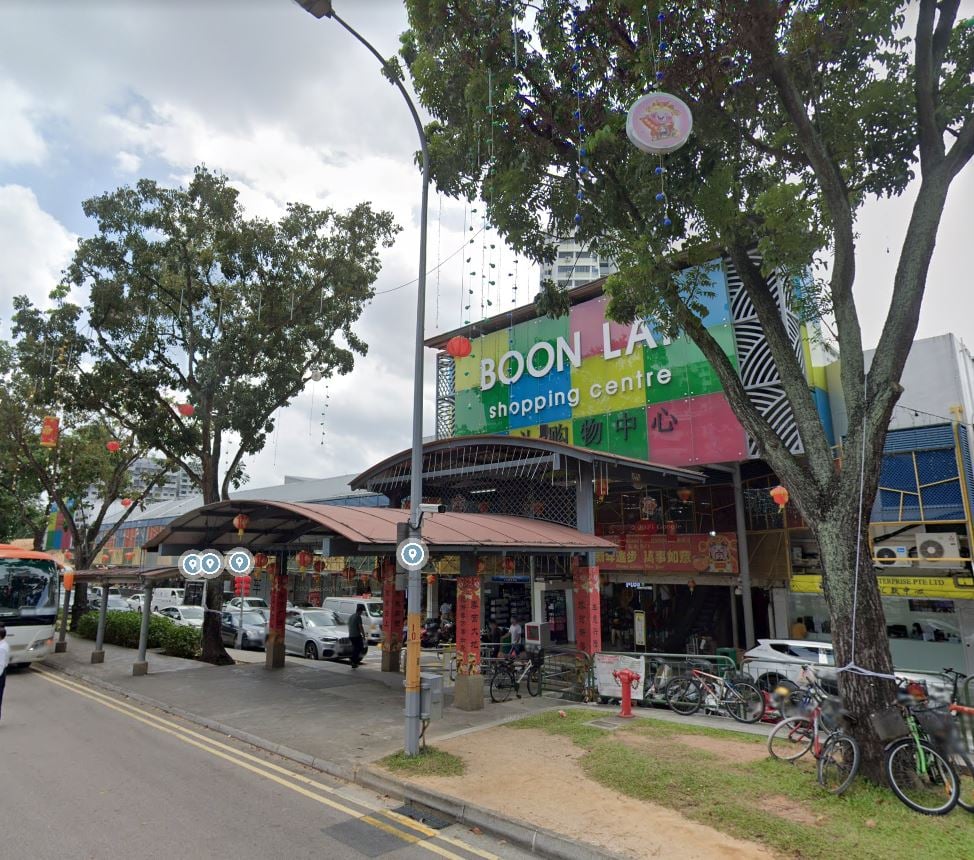 The man, whom CNA identified as 56-year-old Aris Sujah, allegedly took out a knife and charged at police officers when they were questioning him.

Despite the police officers’ repeated calls to stop, Aris continued charging at them.

One of the officers then used his taser on the man, who was then subdued and arrested. They also seized the knife from him.

Under investigation for drug-related offences

On 21 May, Aris was charged with allegedly possessing an offensive weapon in a public place, said CNA.

The suspect is also being investigated for suspected drug-related offences as well as criminal intimidation.

If found guilty of possessing an offensive weapon, Aris faces up to three years in jail and at least six strokes of the cane.

The police stressed that they have “zero tolerance towards acts of violence that threaten the safety of the general public and public officers performing their duty”.

Singapore’s peace and low crime rate must always be maintained.

So those who act unlawfully and threaten the safety of others will have to face the consequences of their actions.

In this instance, we are glad the suspect was swiftly apprehended. Top marks for those who spotted the man with a knife and made a report to the police in time.