Lady Picks Up Trash In Geylang With 2 Kids, Earns Praise For Hands-On Parenting 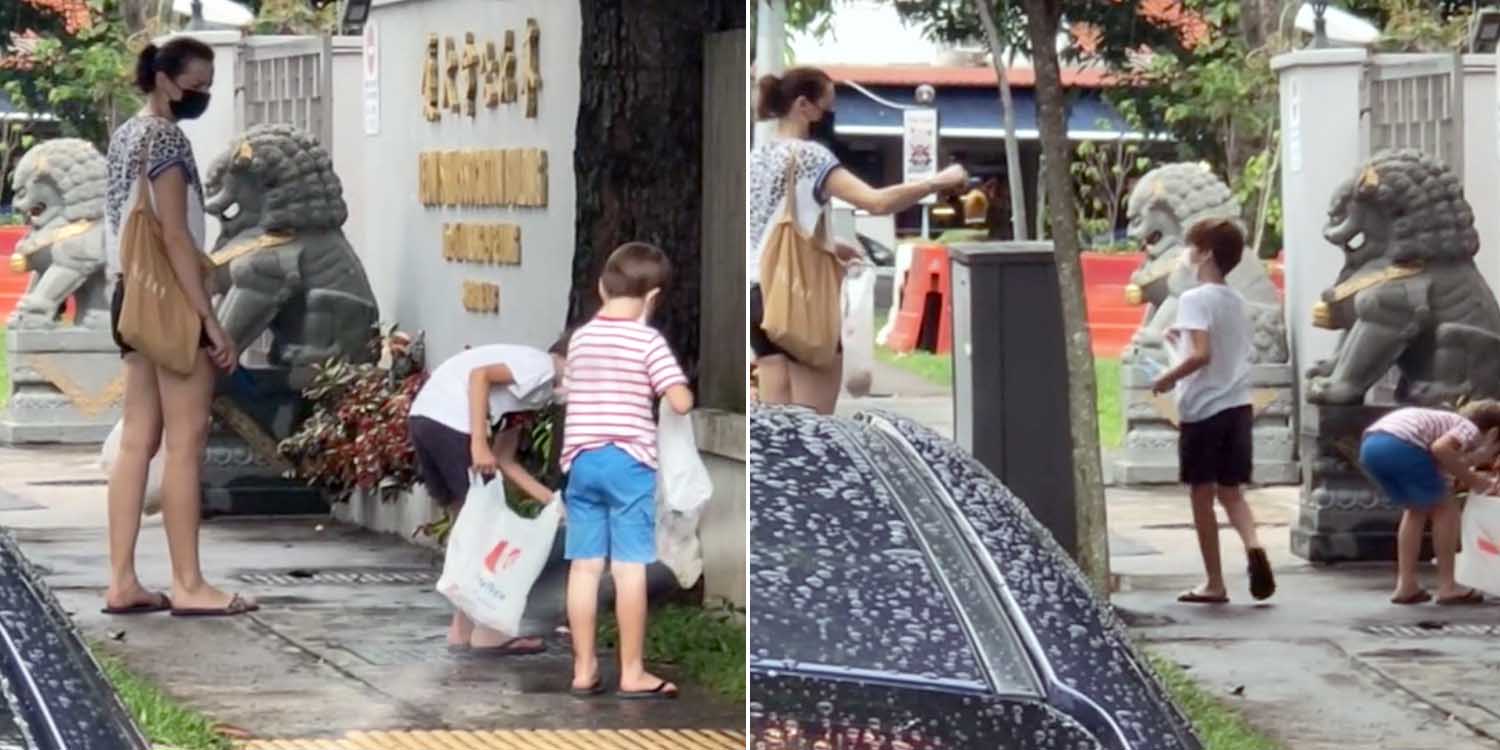 Role models to us all.

Being a clean and green city has always been a point of pride for Singaporeans. While many may take this for granted, some individuals take it upon themselves to keep our city spotless.

On Saturday (20 Nov), a man shared a TikTok video of a lady bringing 2 kids to pick up trash in Geylang.

Praising their actions, the man commented that he felt it was embarrassing that Singaporeans don’t pick up litter themselves.

Many netizens echoed similar thoughts, saying they have the utmost respect for the lady who did her part while imparting values of life to her kids.

In the 31-second video, the lady was with 2 kids – presumably her sons – were seen walking along the streets with tongs and FairPrice plastic bags in hand. 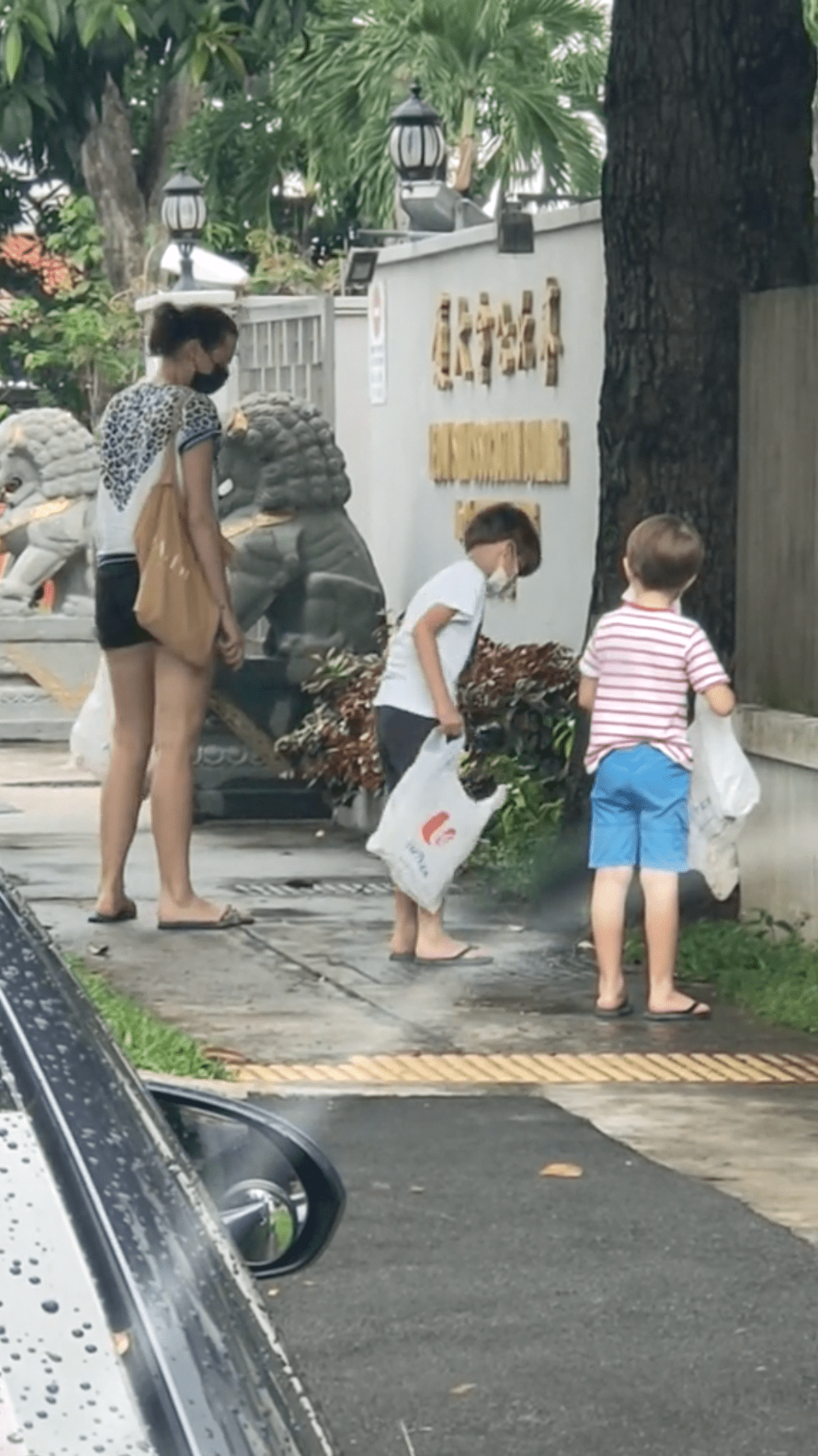 Every so often, they would bend down to pick up trash littered on the sides of the road.

At one point, the lady picked up a bag containing what looked like curry from the top of an electrical switch box.

Whilst this was happening, her kids also picked up more litter while looking to their mother for assurance from time to time.

Man embarrassed that Singaporeans don’t clean up after ourselves

The video was captured at 24 Lorong 29 Geylang Road, outside the Leow Sih Association Building. 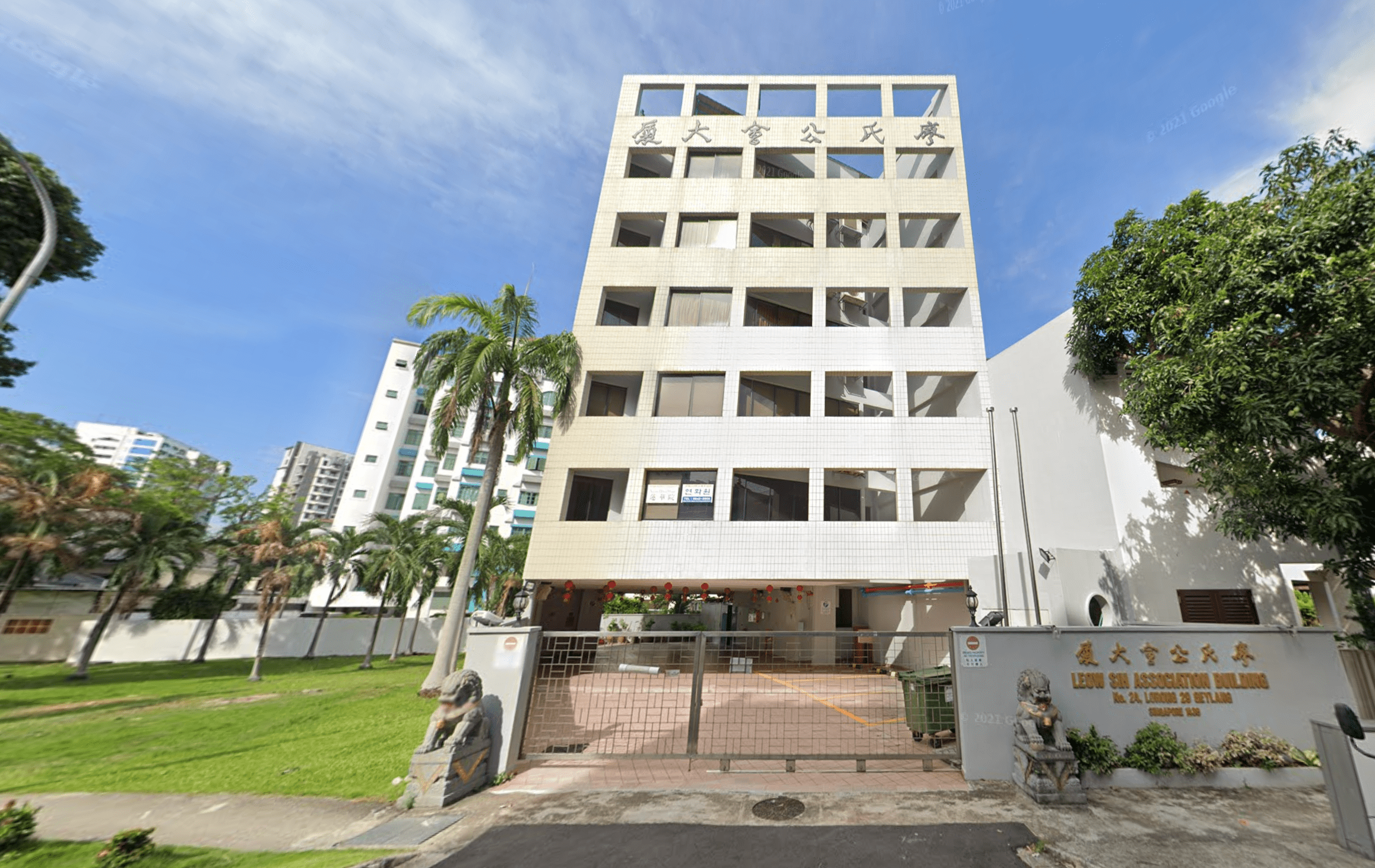 Throughout the video, the man who captured the wholesome scene gave his own commentary.

He felt malu – embarrassed in Malay – that Singaporeans do not typically go about cleaning up after themselves.

Instead, he said it is the Mat Salleh – a term used to refer to Caucasians – who do so.

Following that, he also praised the lady and her kids for helping to keep our city clean.

Netizens say they are role models

The TikTok video went viral soon after it was posted, garnering over 100,000 views at the time of writing. It was also reshared on Facebook.

Netizens were full of praise for the lady and her kids. Many thanked them for helping to keep Singapore clean while saying the lady was doing a great job parenting her kids.

Some shared the same sentiments with the OP, saying they felt ashamed that Singaporeans often don’t do such things. However, that led them to have greater respect for the lady.

Nonetheless, many agreed that the family is a role model for the rest of us, and we can all learn from them.

Kudos to the lady and her young sons

Picking up trash along the streets is a tiresome job. Hence, cleaners are often hailed as one of the city’s unsung heroes.

Kudos to the lady and her 2 sons for taking the initiative and time to help clean up our streets.

Let this be an inspiring encounter we can learn from and also a reminder to be civic-minded. Because if citizens don’t keep our environment clean, who will?